Californians like to think of themselves as environmentally conscious and forward-thinking. The state’s energy and environmental policies reflect these sentiments. With the passage of SB 100, California has one of the nation’s most ambitious renewable energy goals for its electricity supply industry. The California Solar Initiative rebate program has led to more rooftop solar capacity in the state than the total rooftop solar capacity installed in the next eight highest-capacity states. 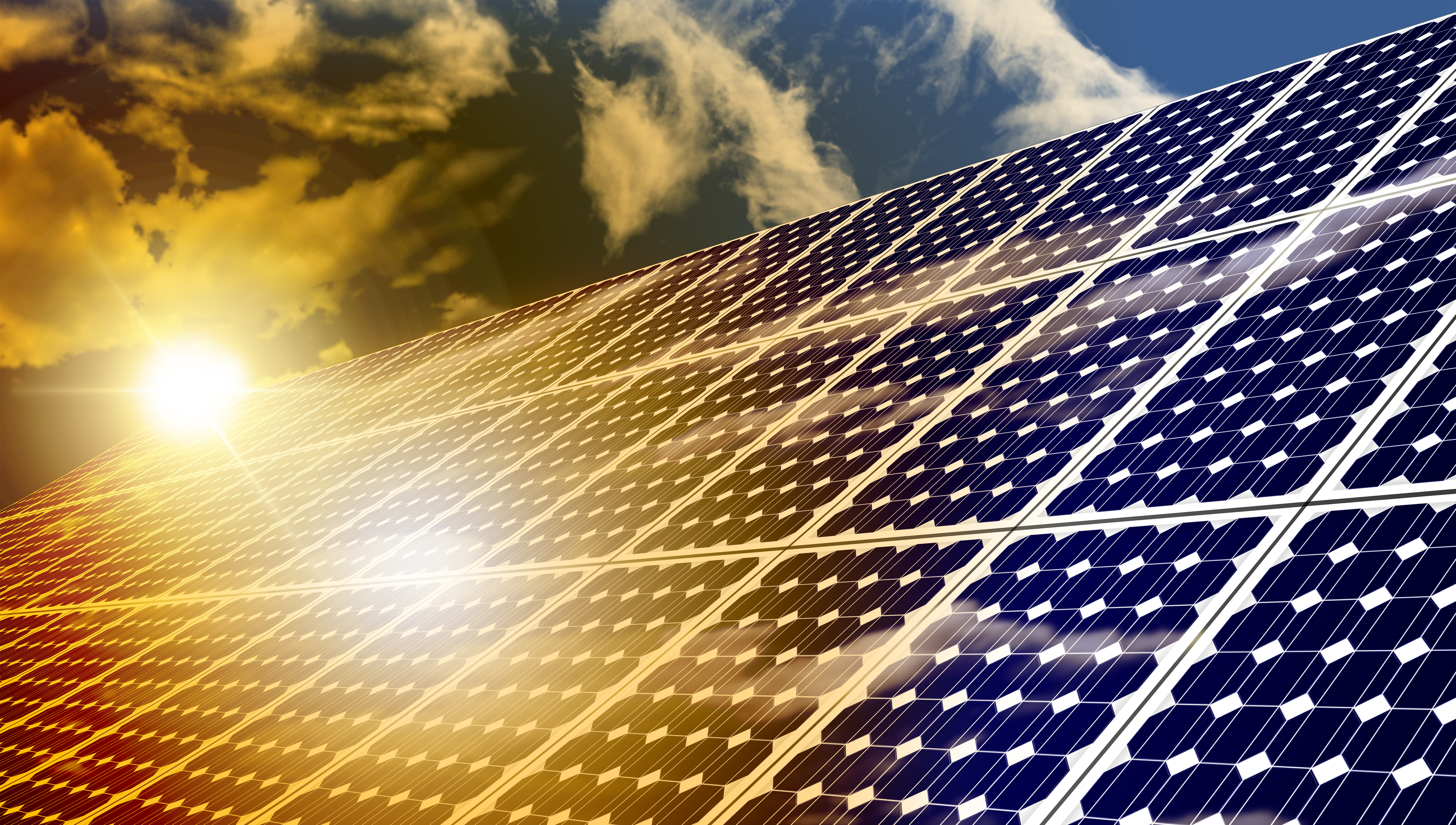 By: Frank A. Wolak
Old Master== 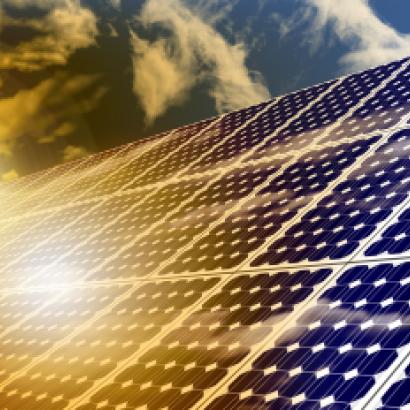 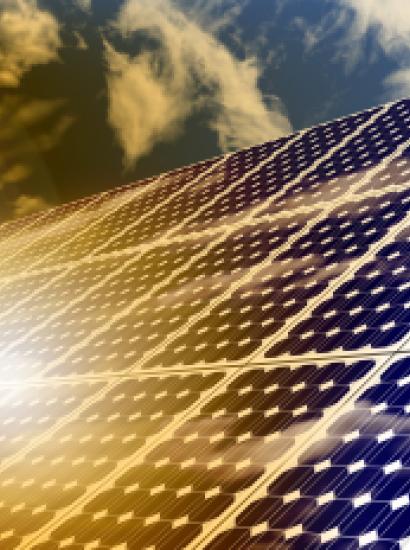 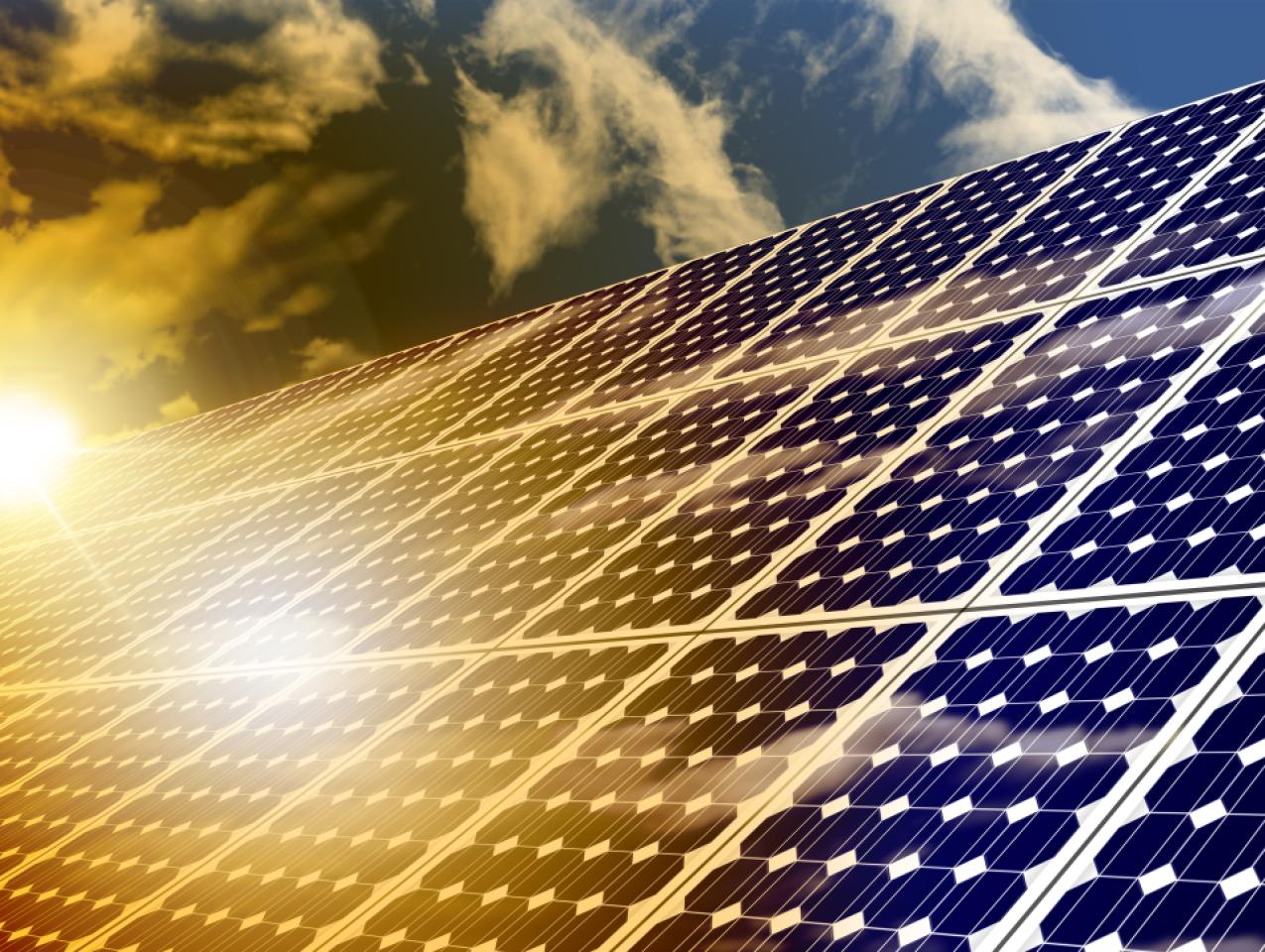 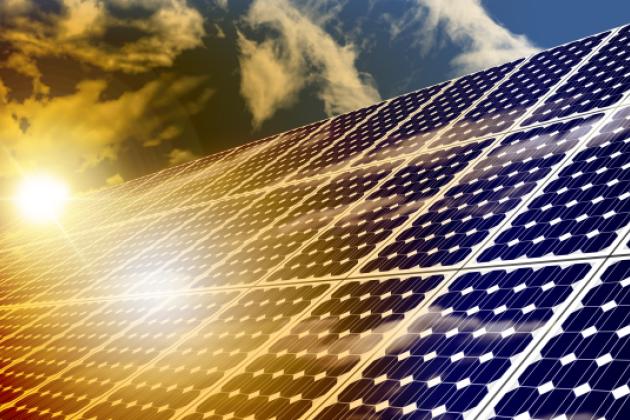 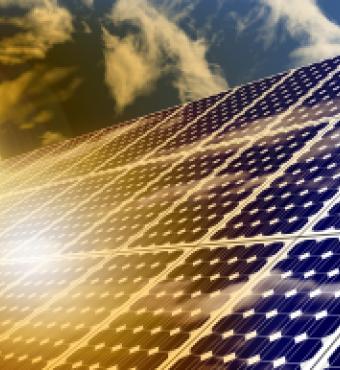 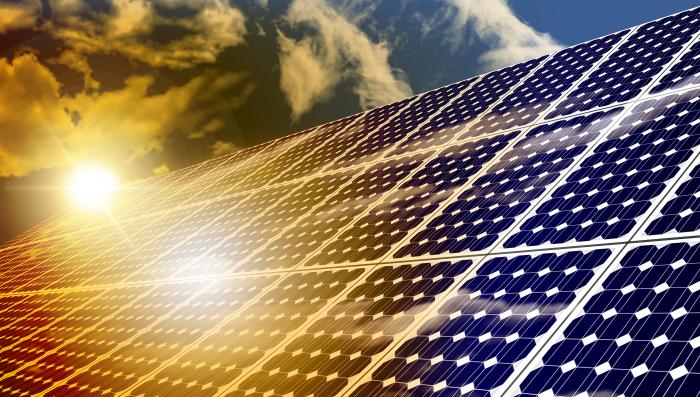 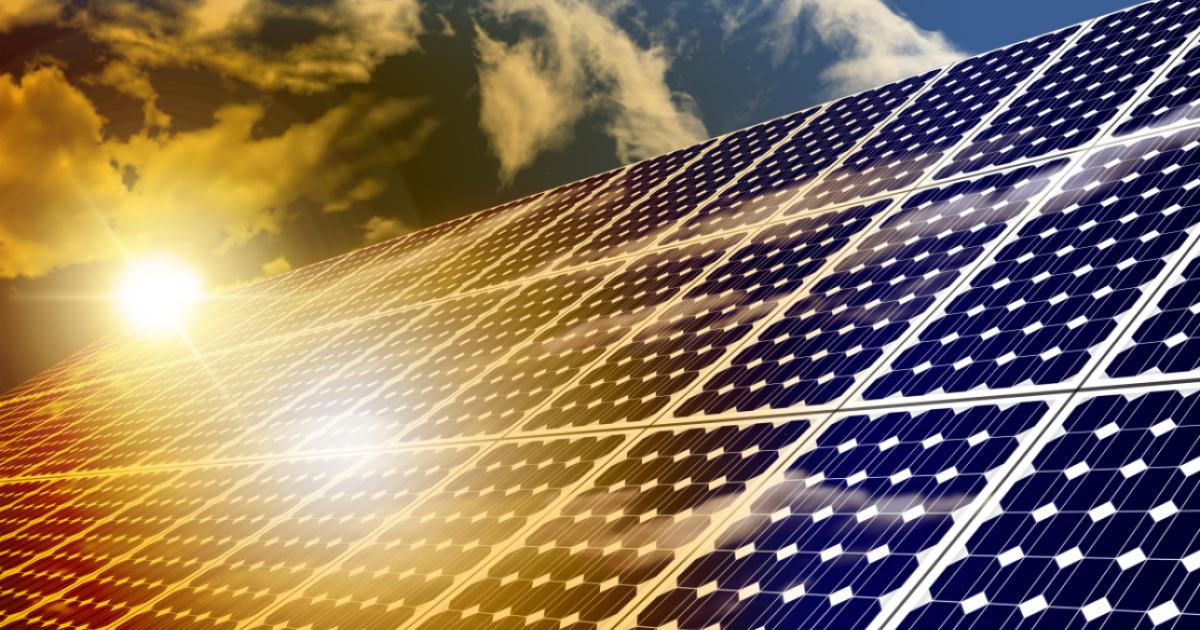 Californians like to think of themselves as environmentally conscious and forward-thinking. The state’s energy and environmental policies reflect these sentiments. With the passage of SB 100, California has one of the nation’s most ambitious renewable energy goals for its electricity supply industry. The California Solar Initiative rebate program has led to more rooftop solar capacity in the state than the total rooftop solar capacity installed in the next eight highest-capacity states. AB 32 established California as the only state with its own cap-and-trade market for greenhouse gas emissions. This market currently sets the nation’s highest price for a ton of greenhouse gas emissions. California recently set a goal of five million electric vehicles in the state by 2030. Under AB 2514, California’s three investor-owned utilities are required to purchase 1,325 megawatts of grid-scale storage capacity and AB 2868 requires them to purchase 500 megawatts of behind-the-meter storage capacity. All of these policies have made California a global leader in the transition to a less carbon-intensive energy sector.

What is more surprising about the Texas-versus-California comparison is that over this same time period Texas managed to build more zero-carbon wind and solar generation capacity than California. Texas currently has more than 22,000 megawatts (MWs) of grid-scale wind and solar capacity versus about 17,000 MWs in California. Different from California, Texas has accomplished this massive renewable generation buildout which also produces more renewable energy on an annual basis than California with no state-mandated financial support mechanisms beyond its competitive renewable energy zone (CREZ) policy that proactively expanded the state’s transmission network to regions with significant renewable resources. Texas’s market-based approach to fostering renewable generation entry has led to more capacity at significantly lower cost relative to California’s legislatively mandated and consumer-financed approach.

Because Californians are likely to want to continue to lead the energy transition, the relevant policy design question is: How can the state achieve these low-carbon energy goals in a more cost-effective manner? First, the California Legislature should adopt the provisions necessary to expand the California independent service operator (ISO) wholesale electricity market to as many states as possible in the Western Interconnected Grid. Expanding the California ISO footprint will lead to a more competitive wholesale electricity market both inside and outside of California. It will allow California consumers to access low-cost wind and solar resources outside of the state so that it can meet its renewable energy goals at a significantly lower cost. A larger California ISO footprint will allow California wind and solar generation unit owners to receive significantly higher revenues from selling excess renewable energy (not needed to meet in-state demand) outside of the state. Currently, in-state suppliers pay a per MWh export charge that amounts to more than 25 percent of the average wholesale price in California to export energy outside of the state. Expanding the geographic scope of the California market would allow California wind and solar generation unit owners to avoid this export fee.

Second, the California Public Utilities Commission (CPUC) should reform how it regulates the state’s electricity retailers to create a level playing field that compensates all generation resources for the full range of reliability services they provide. Many natural gas-fired generation units are now running much less frequently because of the significant growth in renewable generation capacity in the state. However, the California ISO has determined that virtually all of these natural gas units are still required to meet the state’s demand for electricity throughout the year because of the intermittent supply of energy from these renewable resources. Under existing CPUC policies, a number of natural gas-fired generation units may be forced to retire (because they are not receiving sufficient revenues to remain financially viable), which could imperil the reliability of the state’s electricity supply. Moreover, continuing to operate these units is clearly a lower-cost approach to maintaining a reliable supply of electricity in California than new investments in storage technologies.

Third, the CPUC should reform the pricing of network services. Currently, the fixed cost of the transmission and distribution network is recovered through a per kWh charge which creates a significant margin between the average retail price and the marginal cost of supplying a customer with an additional kWh of energy from the grid. This encourages households to install rooftop solar systems when a grid-scale renewable generation unit would be a more cost-effective way on a systemwide basis to provide renewable energy to that consumer. This approach to retail pricing also significantly degrades the economic case for a consumer to purchase an electric vehicle or charge a plug-in hybrid vehicle rather than run it on gasoline. A consumer who pays 20 cents/kWh for electricity is much less likely to find it economical to own an electric vehicle than would be the case if that consumer paid the marginal cost of the additional kWh which is currently averaging about one-third to one-quarter of the average retail price in California.

Finally, California should follow the example of Texas and allow retail competition for all customer classes. California ratepayers already have spent millions of dollars on the interval meter infrastructure necessary to support robust retail competition. Introducing retail competition for all customers will exert significant downward pressure of retail electricity prices. It will stimulate the introduction of dynamic pricing and other load-shifting technologies that reduce the average retail price that consumers pay. It will also stimulate the development and deployment of innovative technologies, such as distributed batteries, smart thermostats, and more sophistical automated response devices that help customers manage their energy consumption and reduce their carbon footprint.

Frank A. Wolak is the Holbrook Working Professor of Commodity Price Studies in the Economics Department and director of the Program on Energy and Sustainable Development at Stanford University. His current research and teaching focus on design, performance, and monitoring of energy and environmental markets in the United States and globally. From April 1998 to April 2011, he was chair of the Market Surveillance Committee of the California Independent System Operator. He was also a member of the Emissions Market Advisory Committee for California's market for greenhouse gas emissions allowances from January 2012 to December 2014. This committee advised the California Air Resources Board on the design and monitoring of the state's cap-and-trade market for greenhouse gas emissions allowances.