The 11th US secretary of education, Betsy DeVos, talks about how she’s empowering students and parents to find the best education through her school choice proposal. 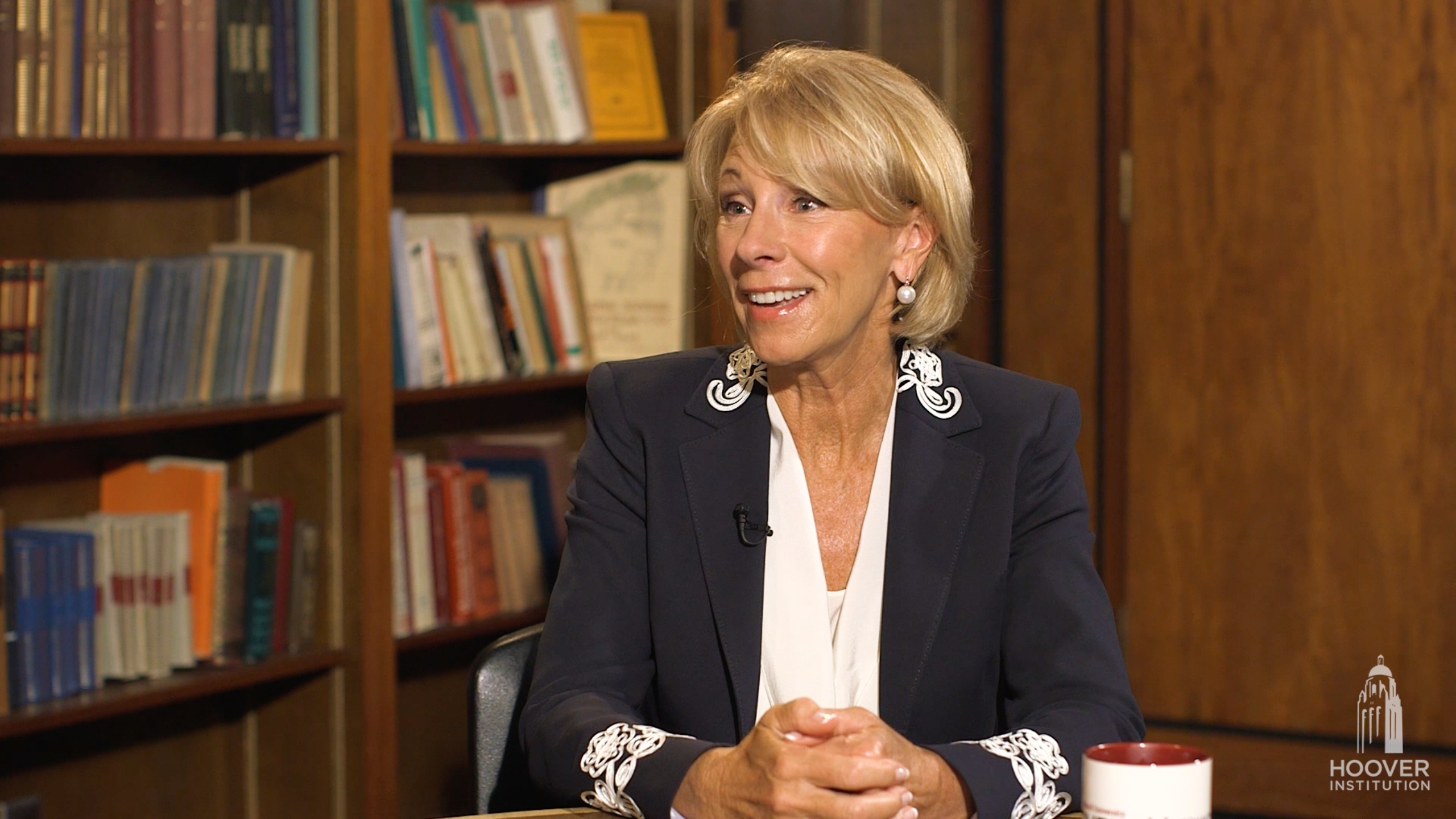 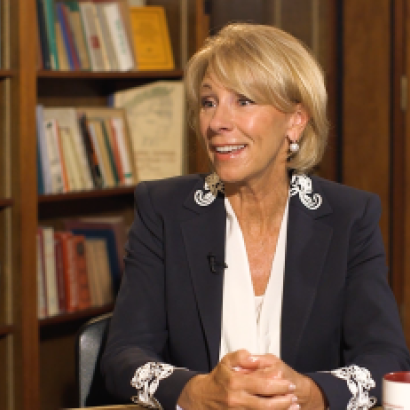 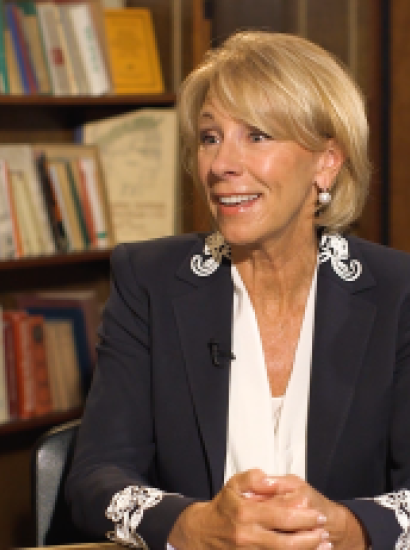 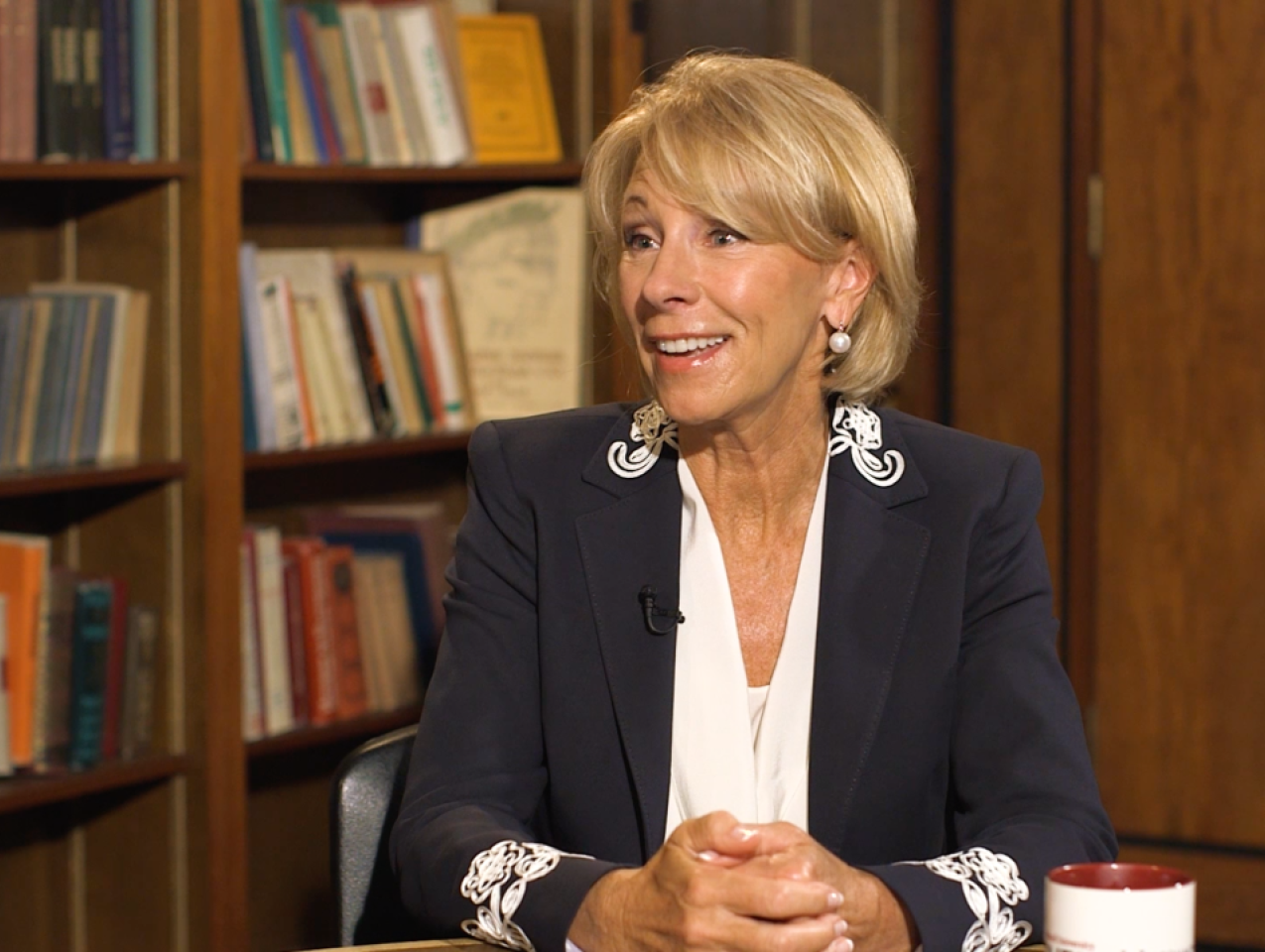 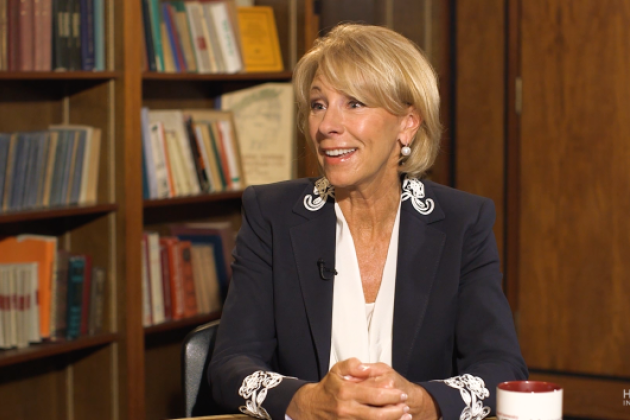 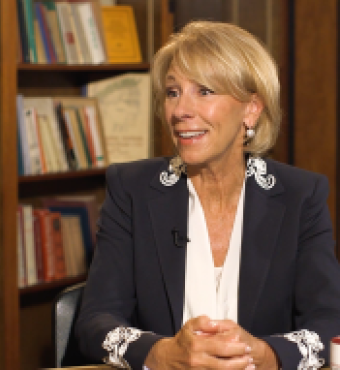 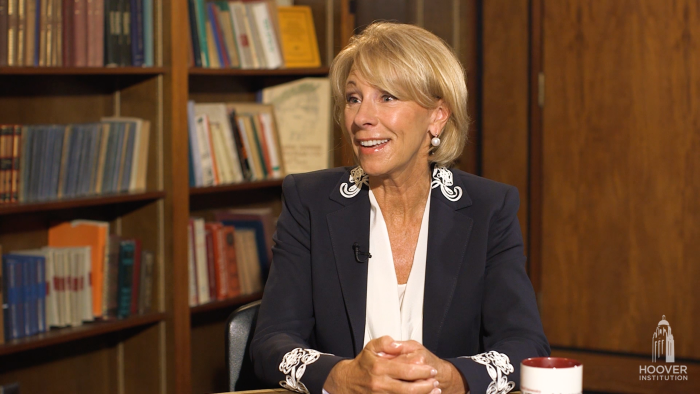 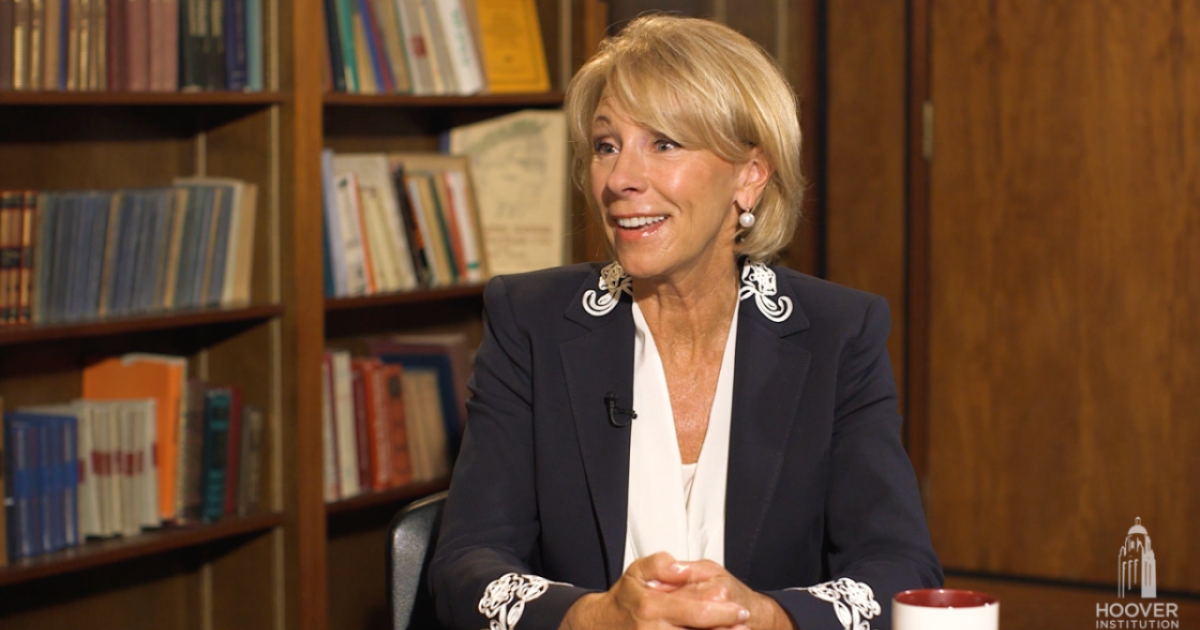 What’s wrong with public education in the United States? Betsy DeVos, US secretary of education, analyzes the role of government in the US education system and the changes she’s making to the Department of Education. She discusses her proposal to overhaul the federal education system by rolling back government overreach from the previous administration. She argues that states and parents need to be empowered to make better informed and flexible decisions for where students attend schools. Her plan is to offer states the opportunity to enroll in an optional tax-credit program that would enable more parents to choose where their children go to school, including charter schools.

Secretary DeVos briefly touches on Title IX. She argues that, even though one sexual assault on a college campus is too many, better protections need to be put into place for the accused to be considered innocent until proven guilty. Peter Robinson and Secretary DeVos also discuss the trials of working in her current position and her dedication to serving the parents and students of the United States.