The Mediterranean abruptly separates Europe’s civilization from those of Africa and the Middle East. On one side, reaching North to Scandinavia and East to the Bering Strait, some seven hundred million mostly prosperous people live according to principles derived from Judeo-Christianity, Greek philosophy, and Roman law. Their number is shrinking. 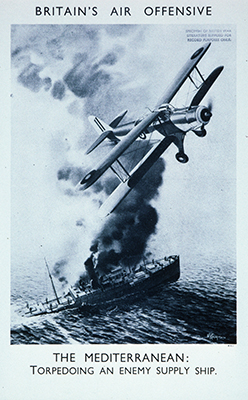 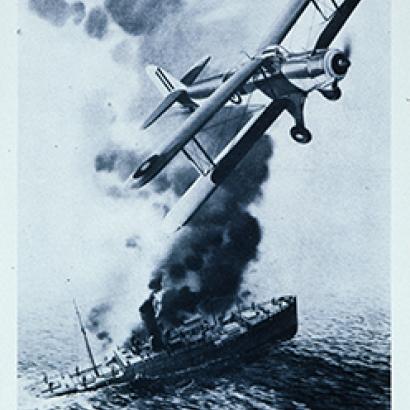 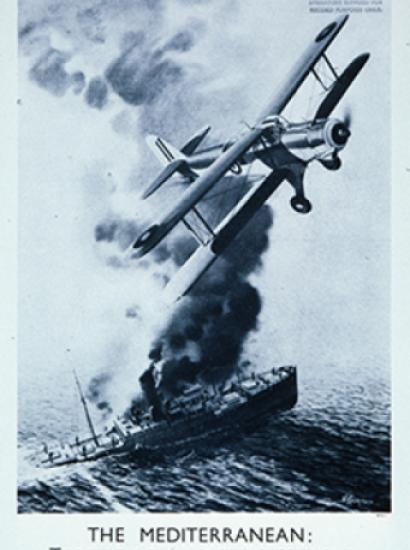 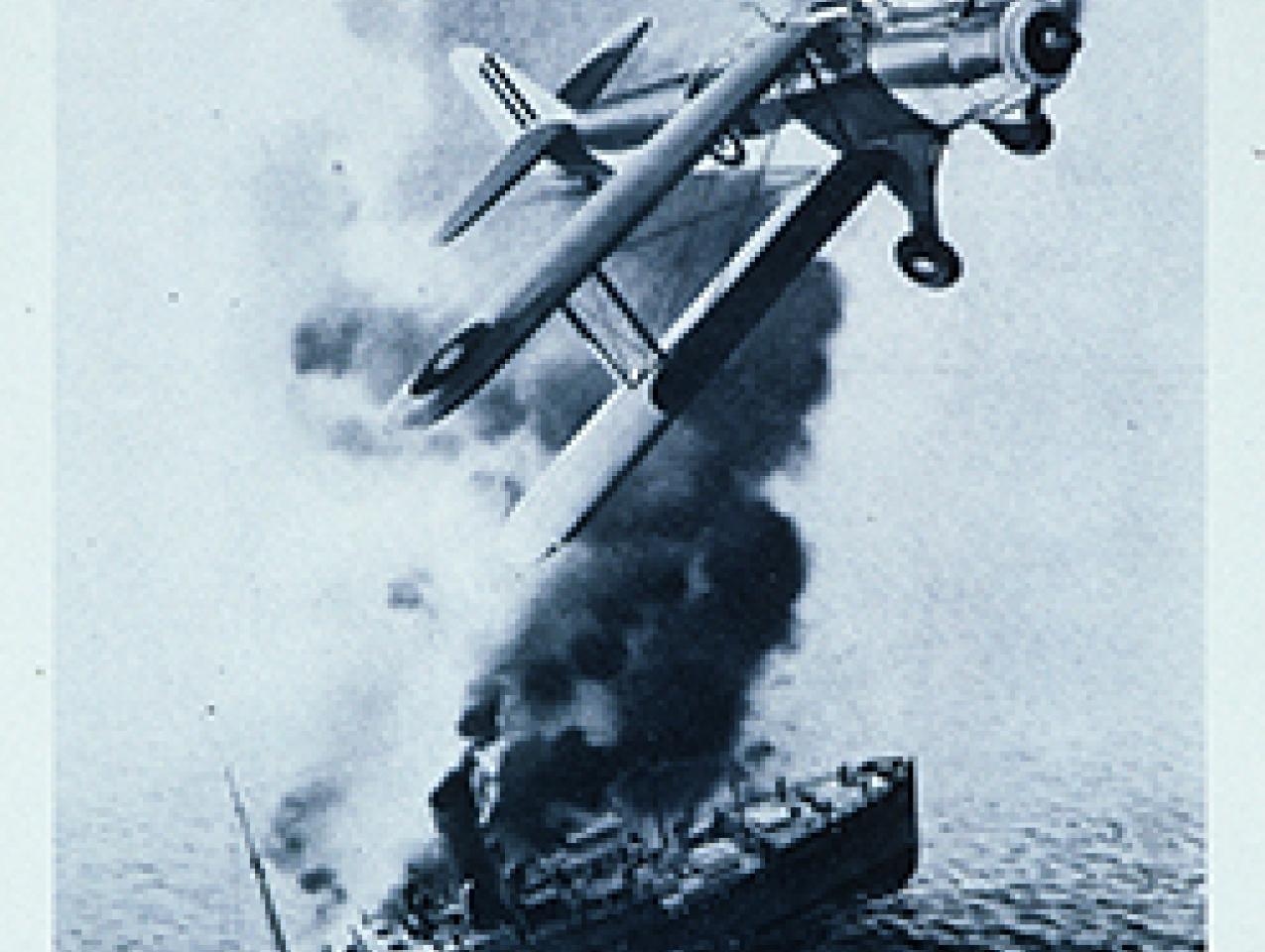 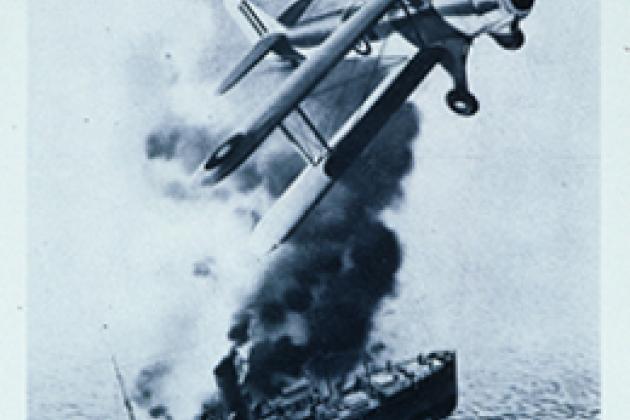 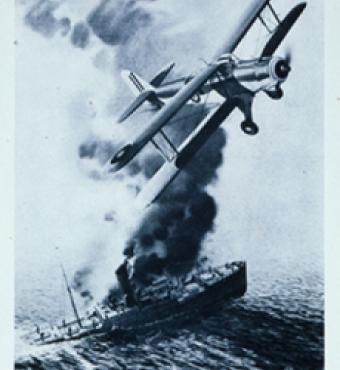 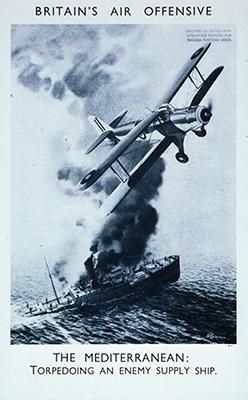 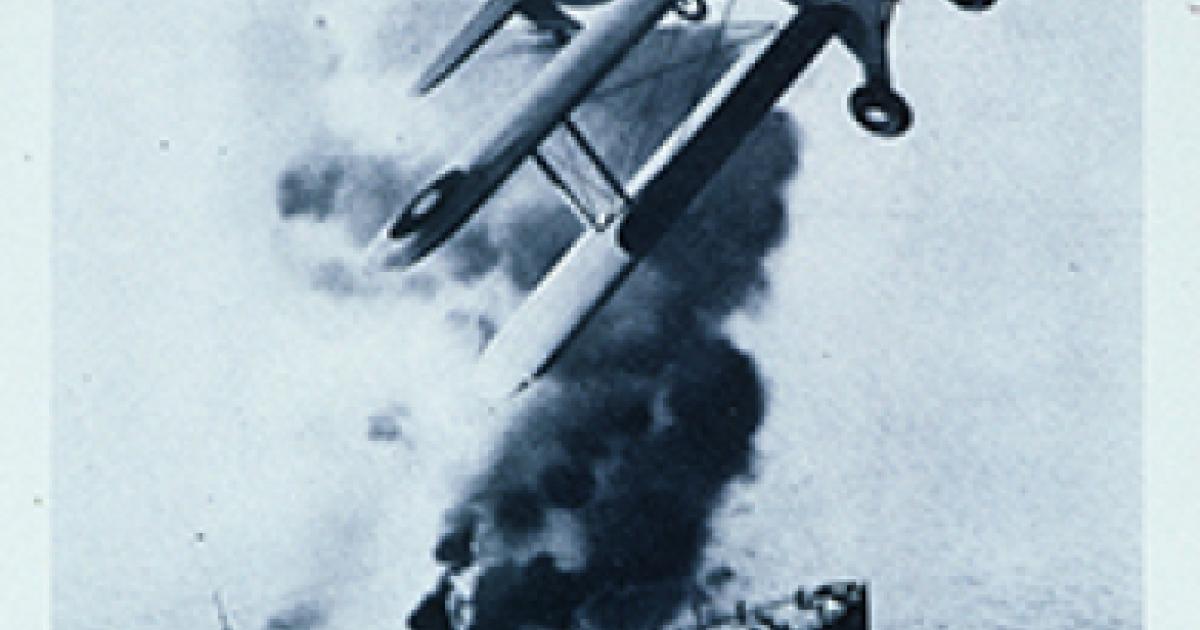 The Mediterranean abruptly separates Europe’s civilization from those of Africa and the Middle East. On one side, reaching North to Scandinavia and East to the Bering Strait, some seven hundred million mostly prosperous people live according to principles derived from Judeo-Christianity, Greek philosophy, and Roman law. Their number is shrinking. On the other side, southward to the Cape of Good Hope and East to the Indian subcontinent, are three times that number of mostly poor peoples, most of whom live according to beliefs and traditions alien from those on the northern shore. As these grow in number, more and more press to migrate across the sea; not to join the aliens on the other side, but to replace them.

The sea is not nearly wide enough, and democracy seems impotent, to secure this frontier against this demographic and civilizational imbalance.

On either side of the sea, the peoples are no longer the bearers of self-confident civilizations, based on coherent religious ideas and habits. Rather, the intermingling and the clash are between civilizations in advanced stages of decay. Islam and its civilization seem vital only by comparison with European elites’ outright denigration of Christianity, and hence with European peoples’ concomitant rejection of a religion discredited by its own clerics.

Islam’s apparent resurgence is largely a political phenomenon. It involves people who give little evidence of concern with spiritual affirmation, but who seem eager to fit European secular habits into their existing social structures. This does not argue for the success of either civilization over the other. The Muslims who come to Europe and who want to succeed have to learn to act more and more like Europeans—though certainly not to think like them. The rest assert only their power to wreck life for ordinary Europeans. In short, Muslim migration is not turning and cannot turn Europe into any kind of model Muslim civilization. It only contributes to destroying Europe’s.

The vast majority of Europeans do not wish to be replaced, even though their unwillingness to reproduce themselves has made their replacement arguably inevitable. They clamor for the migration to stop. The class of persons in charge of Europe’s governments do not have it in themselves to do that, not least because they are openly contemptuous of their peoples’ civilization. This adds to the increasing enmity between Europe’s rulers and their peoples, and is one more reason for European governments’ impotence in international affairs.

European elites’ scuttling of their own civilization is sure to be a subject for historians for generations to come. From Pope Francis’s veneration of a statue of migrants in St. Peter’s Square and European religious hierarchies’ characterization of conservative parties as racist, fascist, Nazi etc.; to the denial by governments from Spain to Scandinavia of the fact that migrants are responsible for the vast majority of violent crimes; to the German government’s publication of an illustrated pamphlet that instructs migrants on how to have sex with German women without doing them violence; to the ruling classes’ forlorn attempt to substitute the votes of migrants for the ones they are losing from ordinary Europeans––we see these classes’ commitment not so much to anything outside of their own identities, but rather against their peoples’ civilization.

That is why, democracy notwithstanding, the majority of Europeans’ good wishes for European civilization’s long life are not terribly relevant. No civilization is democratic in nature. For better and for worse, leaders define civilizations. It is difficult and not terribly consequential for ordinary people to be more Catholic than the pope, or more German than whoever dispenses Germany’s offices and honors. Hence, in our time as well as in all others, it is difficult to imagine that the electoral rise of majorities to save European civilization by holding fast the Mediterranean frontier can succeed in doing so.

After all, these majorities are forming by rejecting their own countries’ secular and spiritual authorities. To succeed in securing their civilization, these electoral majorities would have to wage a revolution against what that civilization has come to mean. The absence from Europe of leaders big enough to found or restore civilizations indicates that nothing of the sort will happen.

The above is not to negate the significance of the electoral revolts against the ruling class that are taking place from Crete to North Cape, from Gibraltar to Siberia. During our lifetimes, persons who these revolts bring forth may be able to leverage the Mediterranean’s waters, as well as to bribe or perhaps even intimidate the governments on the southern side, to slow the migration. But so long as European peoples do not reproduce sufficiently, and so long as they do not live as proud champions of what had been their ways of life, no frontier can protect them.