The Exhaustion Of American Liberalism

White guilt gave us a mock politics based on the pretense of moral authority. 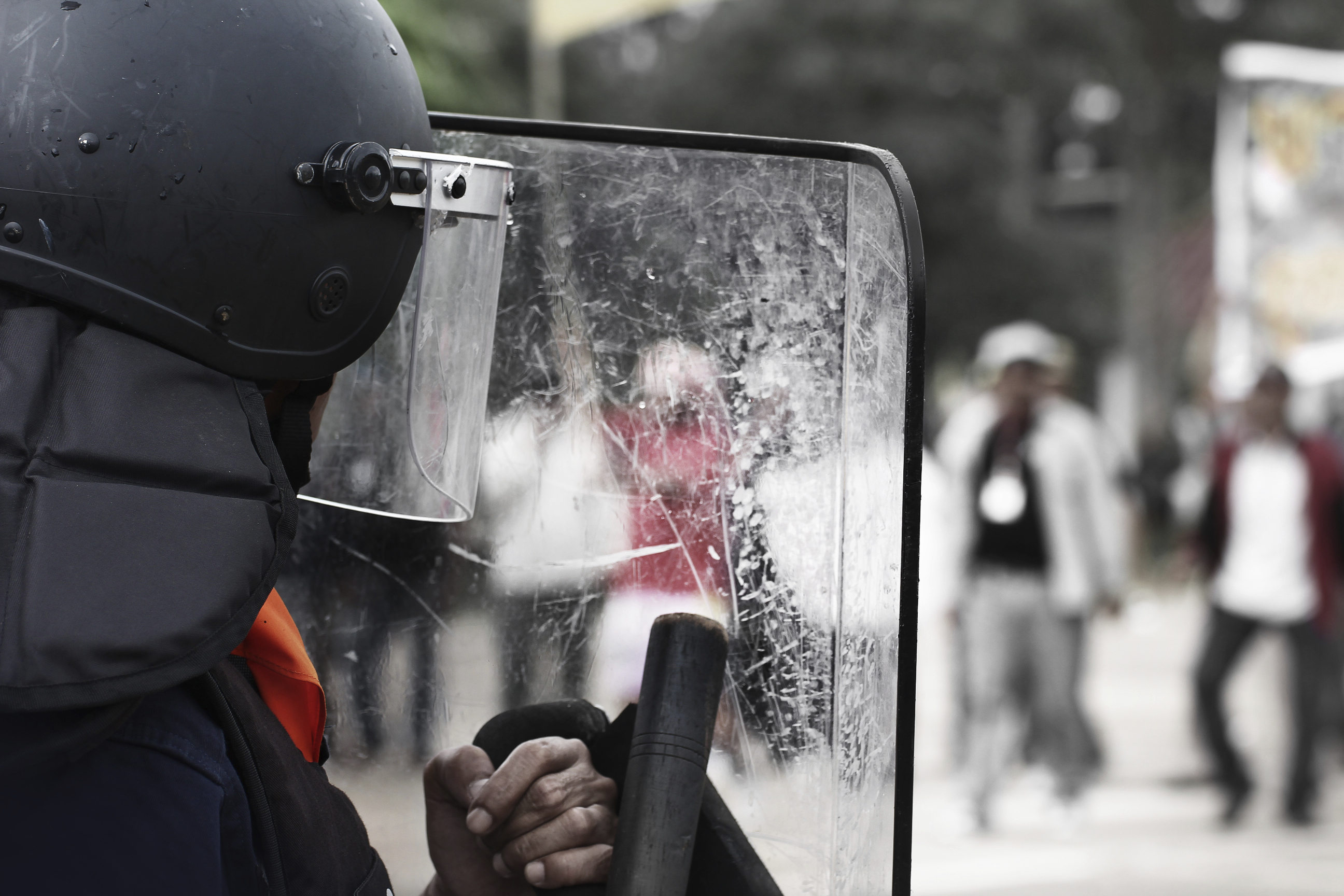 The Exhaustion Of American Liberalism 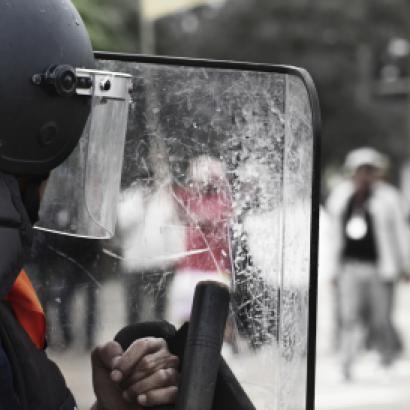 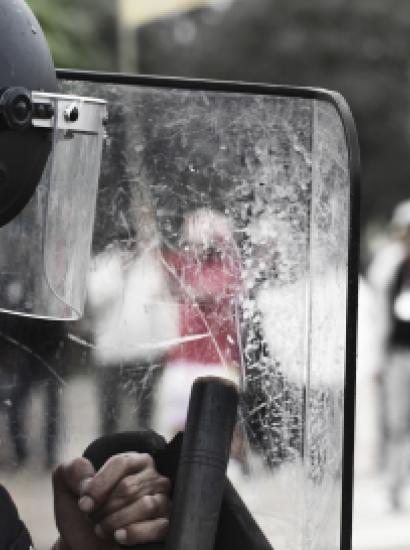 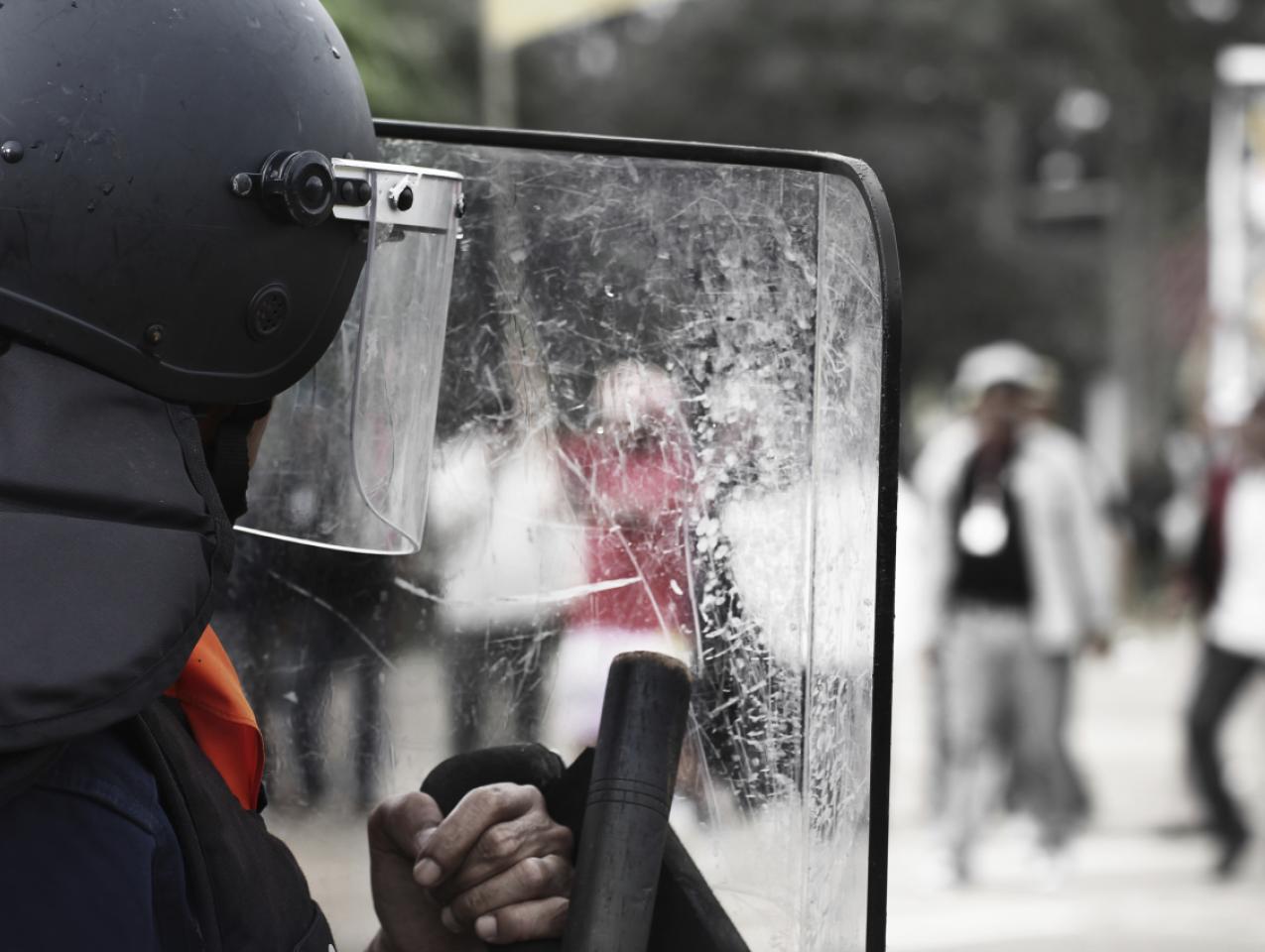 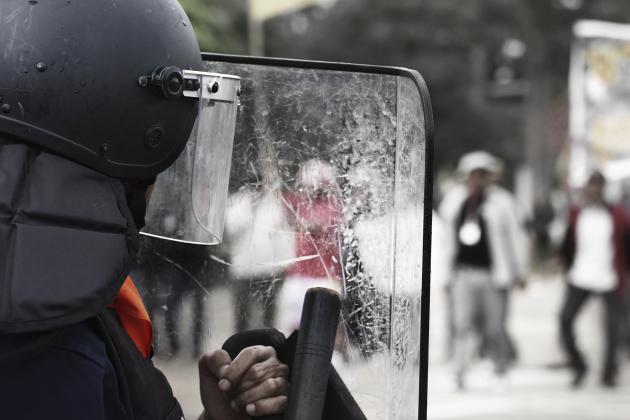 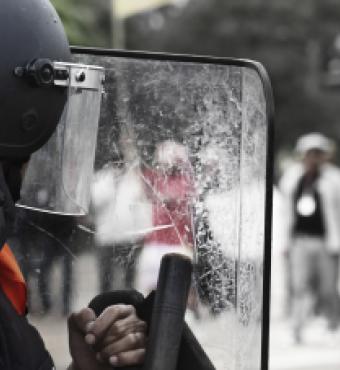 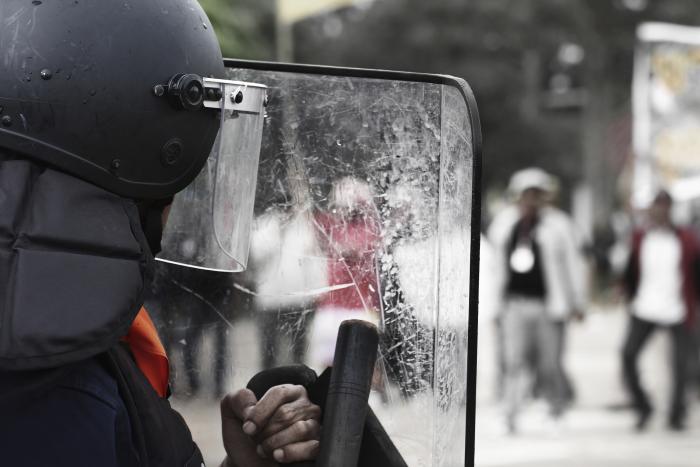 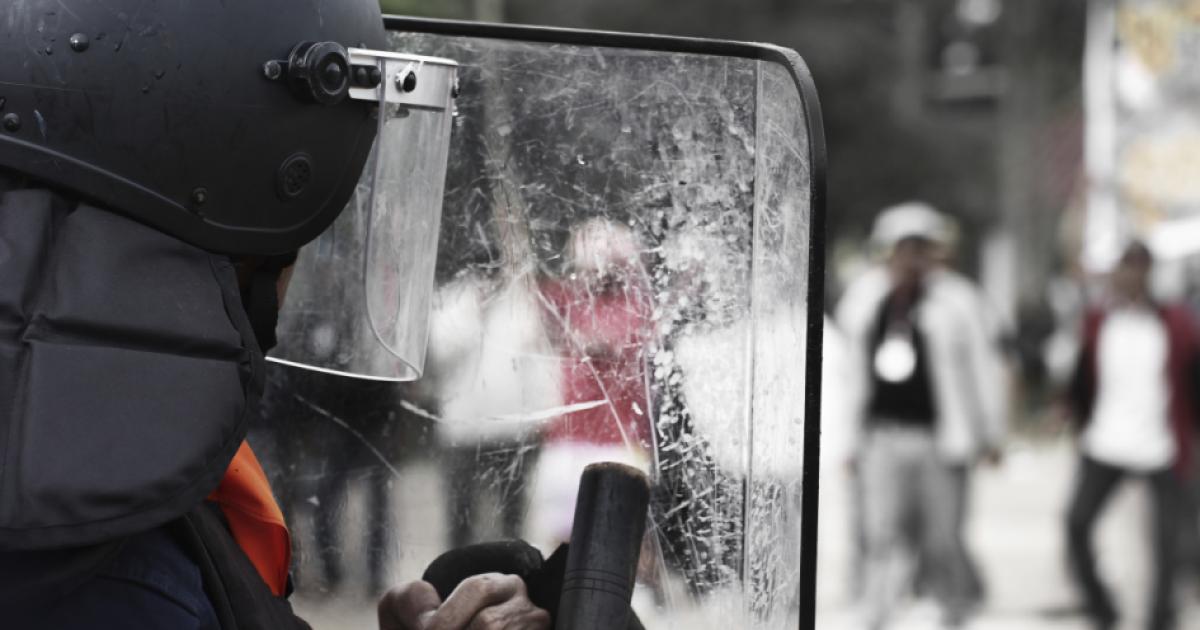 Hoover Daily Report
The recent flurry of marches, demonstrations and even riots, along with the Democratic Party’s spiteful reaction to the Trump presidency, exposes what modern liberalism has become: a politics shrouded in pathos. Unlike the civil-rights movement of the 1950s and ’60s, when protesters wore their Sunday best and carried themselves with heroic dignity, today’s liberal marches are marked by incoherence and downright lunacy—hats designed to evoke sexual organs, poems that scream in anger yet have no point to make, and an hysterical anti-Americanism.
All this suggests lostness, the end of something rather than the beginning. What is ending?
A subscription is required to read the full article "The Exhaustion Of American Liberalism."
Additional resources