Its models are unreliable, its policies erratic and its guidance confusing. It is also politically vulnerable. 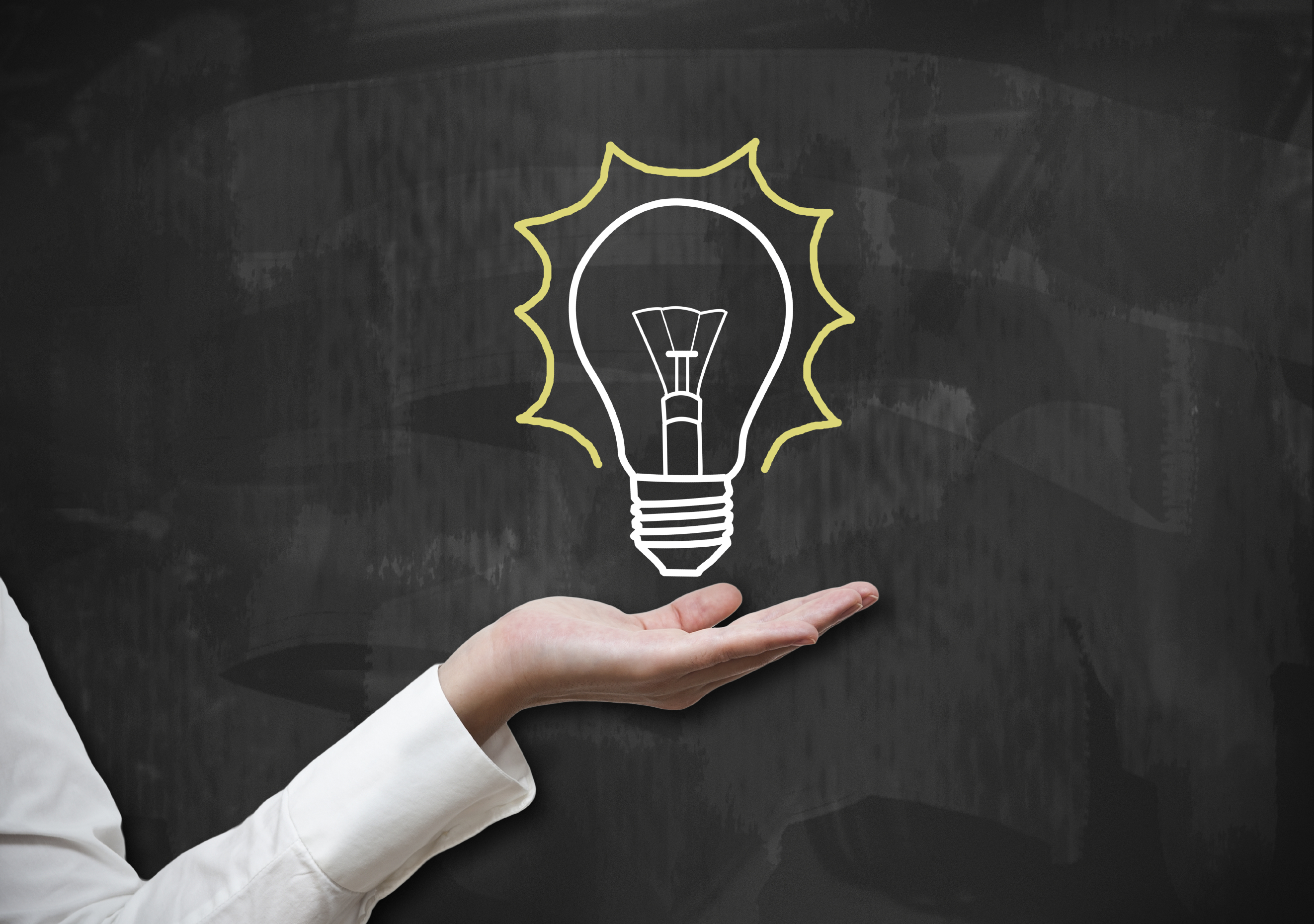 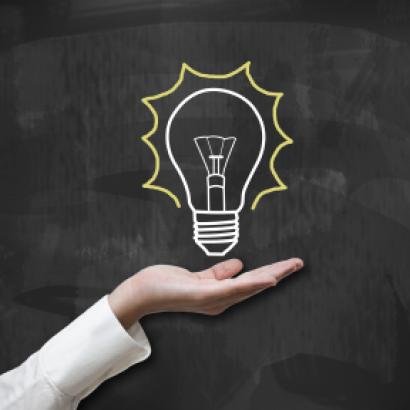 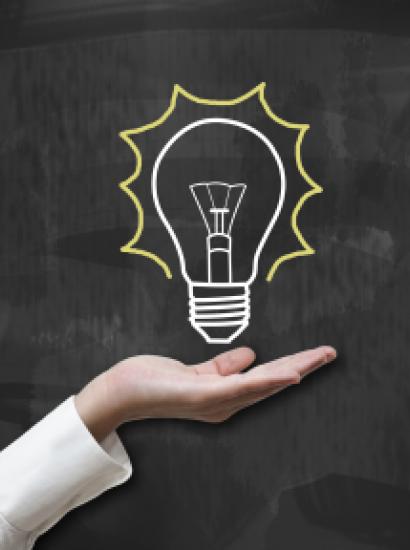 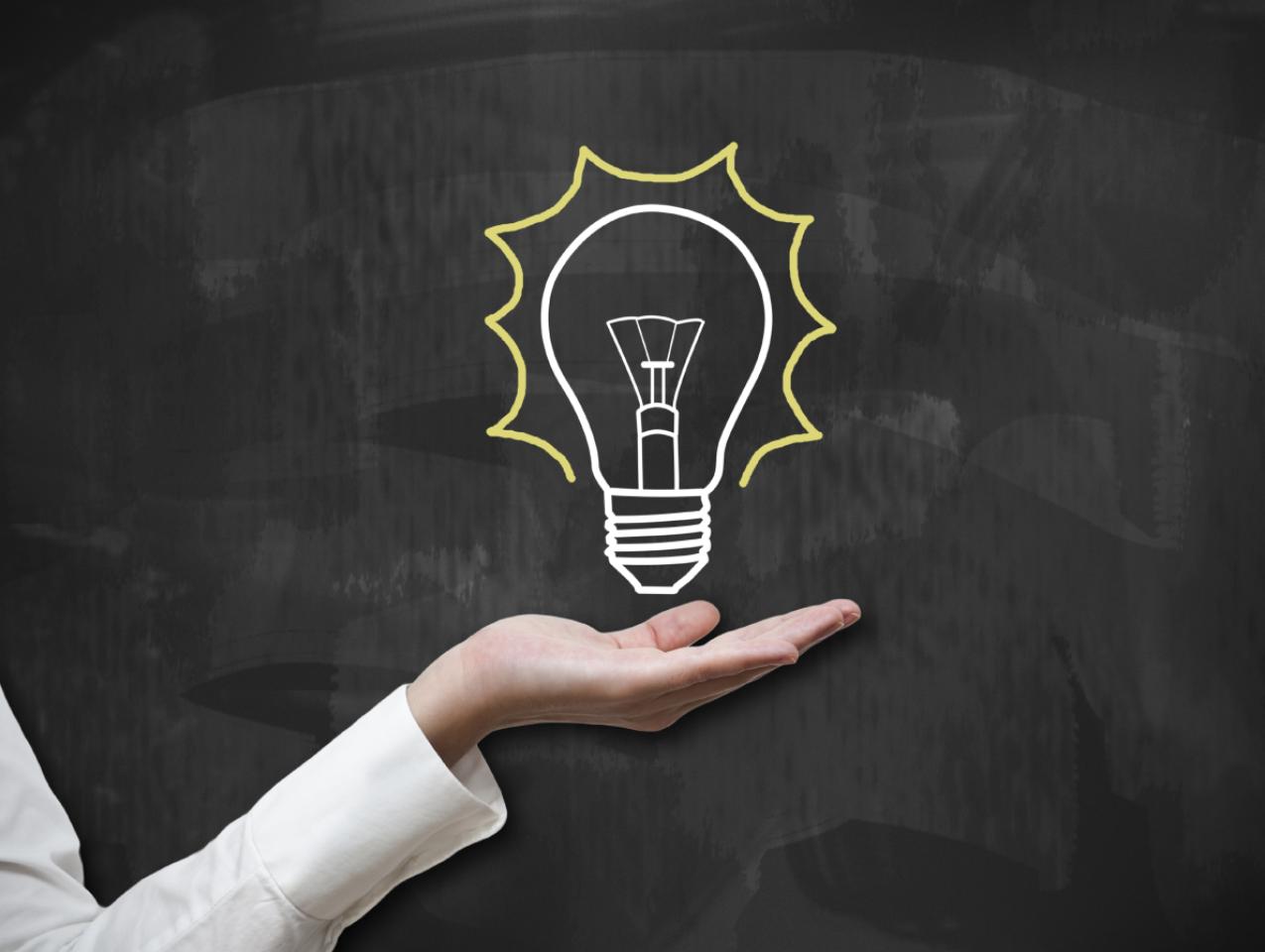 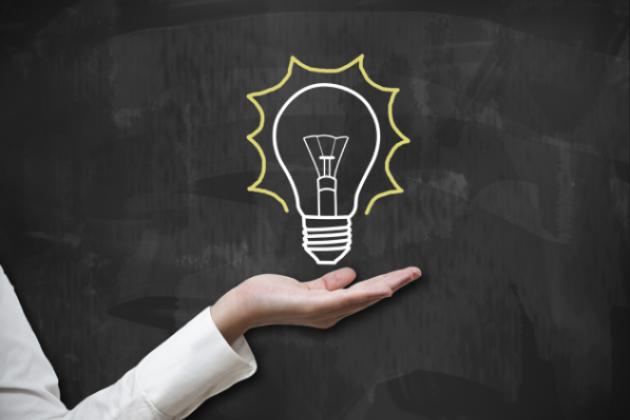 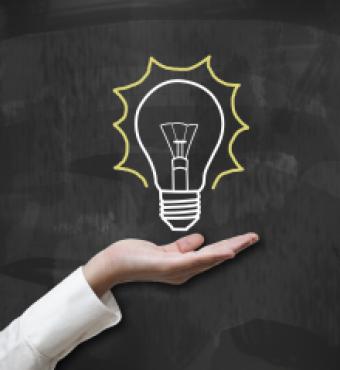 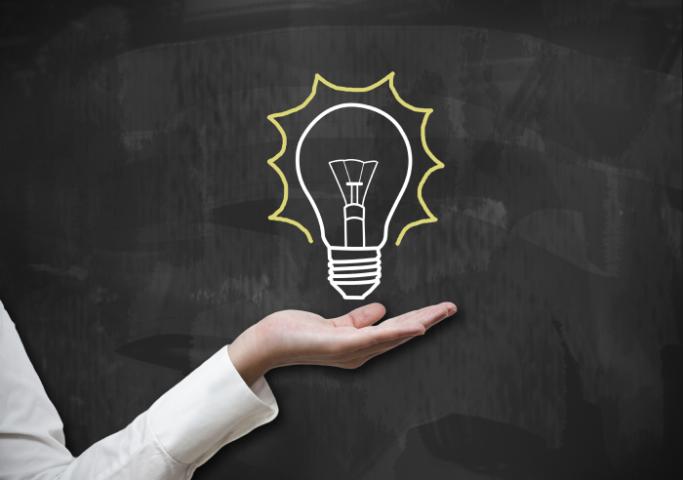 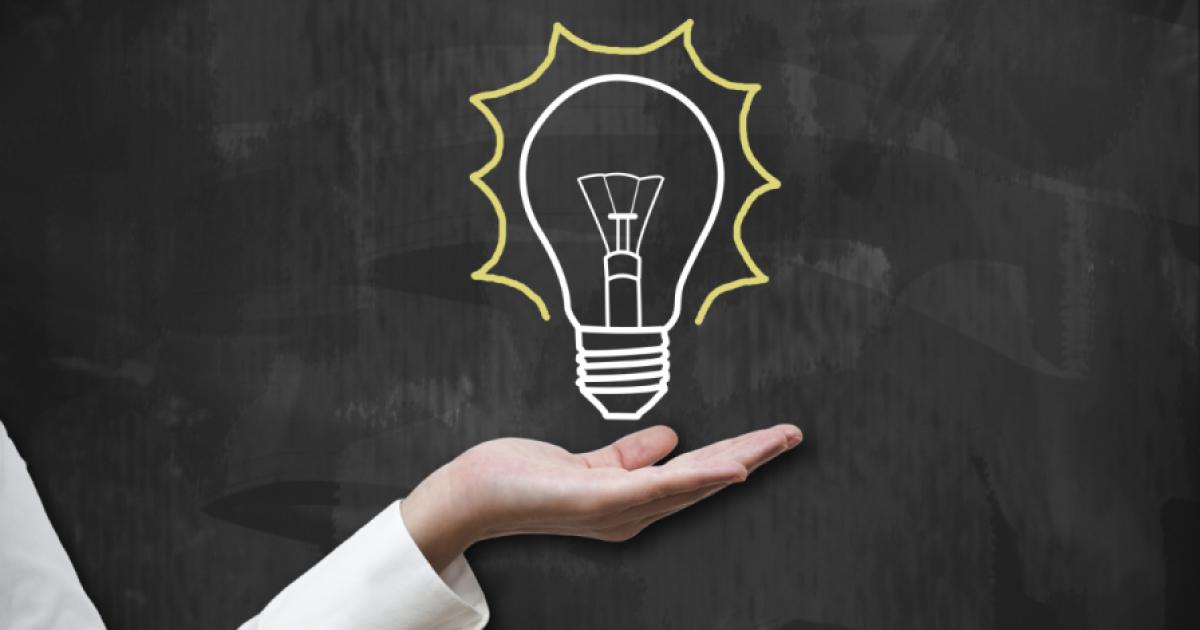 The conduct of monetary policy in recent years has been deeply flawed. U.S. economic growth lags prior recoveries, falling short of forecasts and deteriorating in the most recent quarters. This week in Jackson Hole, Wyo., the Federal Reserve Bank of Kansas City hosts the world’s leading central bankers and academics to consider monetary reform. The task is timely and consequential, but the Fed needs a broader reform agenda.

Policy makers around the world neither predicted nor can adequately explain the reasons for current inflation readings below their targets. So it is puzzling that so many academics are pushing to raise the current 2% inflation target to a higher target of 3% or 4%. In the telling of the economics guild, the Fed’s leaders should descend from the Grand Tetons with supreme assurance that their latest monetary policy invention will remedy the economy’s ills.

The Fed’s leaders should not take the bait. Raising the inflation target is a bad idea being considered at the wrong time for the wrong reasons.

A new inflation target would undermine the Fed’s commitment to any policy framework. It would please the denizens of Wall Street who pine for still-looser Fed policy. And households would be understandably miffed to receive a new lecture on unconventional monetary policy—this one on the benefits of higher prices.

A change in inflation targets would also add to the growing list of excuses that rationalize the economic malaise: the persistent headwinds from the crisis of the prior decade, the high-sounding slogan of “secular stagnation,” and the convenient recent alibi of Brexit.

A numeric change in the inflation target isn’t real reform. It serves more as subterfuge to distract from monetary, regulatory and fiscal errors. A robust reform agenda requires more rigorous review of recent policy choices and significant changes in the Fed’s tools, strategies, communications and governance.

Two major obstacles must be overcome: groupthink within the academic economics guild, and the reluctance of central bankers to cede their new power.

First, the economics guild pushed ill-considered new dogmas into the mainstream of monetary policy. The Fed’s mantra of data-dependence causes erratic policy lurches in response to noisy data. Its medium-term policy objectives are at odds with its compulsion to keep asset prices elevated. Its inflation objectives are far more precise than the residual measurement error. Its output-gap economic models are troublingly unreliable.

The Fed seeks to fix interest rates and control foreign-exchange rates simultaneously—an impossible task with the free flow of capital. Its “forward guidance,” promising low interest rates well into the future, offers ambiguity in the name of clarity. It licenses a cacophony of communications in the name of transparency. And it expresses grave concern about income inequality while refusing to acknowledge that its policies unfairly increased asset inequality.

The Fed often treats financial markets as a beast to be tamed, a cub to be coddled, or a market to be manipulated. It appears in thrall to financial markets, and financial markets are in thrall to the Fed, but only one will get the last word. A simple, troubling fact: From the beginning of 2008 to the present, more than half of the increase in the value of the S&P 500 occurred on the day of Federal Open Market Committee decisions.

The groupthink gathers adherents even as its successes become harder to find. The guild tightens its grip when it should open its mind to new data sources, new analytics, new economic models, new communication strategies, and a new paradigm for policy.

The second obstacle to real reform is no less challenging. Real reform should reverse the trend that makes the Fed a general purpose agency of government. Many guild members believe that central bankers—nonpartisan, high-minded experts—are particularly well-suited to expand their policy remit. They fail to recognize that central bank power is permissible in a democracy only when its scope is limited, its track record strong, and its accountability assured.

The Fed is suffering from a marked downturn in public support. Citizens are rightly concerned about the concentration of economic power at the central bank. Long after the financial crisis, the Fed holds trillions of dollars of assets that would otherwise be in private hands. And it appears to make monetary policy with the purpose of managing financial asset prices, including bolstering the share prices of public companies.

With the enactment of the Dodd-Frank Act, the Fed claims the mantle of reform. It now micromanages big banks and effectively caps their rate of return. The biggest banks’ growth in market share corresponds to that of their principal regulator. They are joint-venture partners with the Fed, serving as quasi-public utilities. As the dispenser of fault and favor, the Fed is contributing to the public perception of an unfair, inequitable economic system. Real reform this is not.

Most gathered in Jackson Hole will judge that the Fed’s aggressive actions are necessary and wise. Even if that were true, the Fed finds itself in an increasingly untenable position. Congress will tag the Fed for its failures, and the public will assail the Fed for favoritism for its ostensible successes.

In the best of circumstances, the U.S. economy will accelerate to “escape velocity.” In that event the Fed might get the benefit of the public doubt.

If, as is more likely, the economy is closer to recession than resurgence, the Fed is poorly positioned to respond with force, efficacy and credibility. The Fed is vulnerable. Its recent centennial as our nation’s central bank should not be confused with its permanent acceptance in the American political system.