Remarks prepared for the “Recession” Session at the “Workshop Series on the 2008 Financial Crisis: Causes, The Panic, The Recession, Lessons” 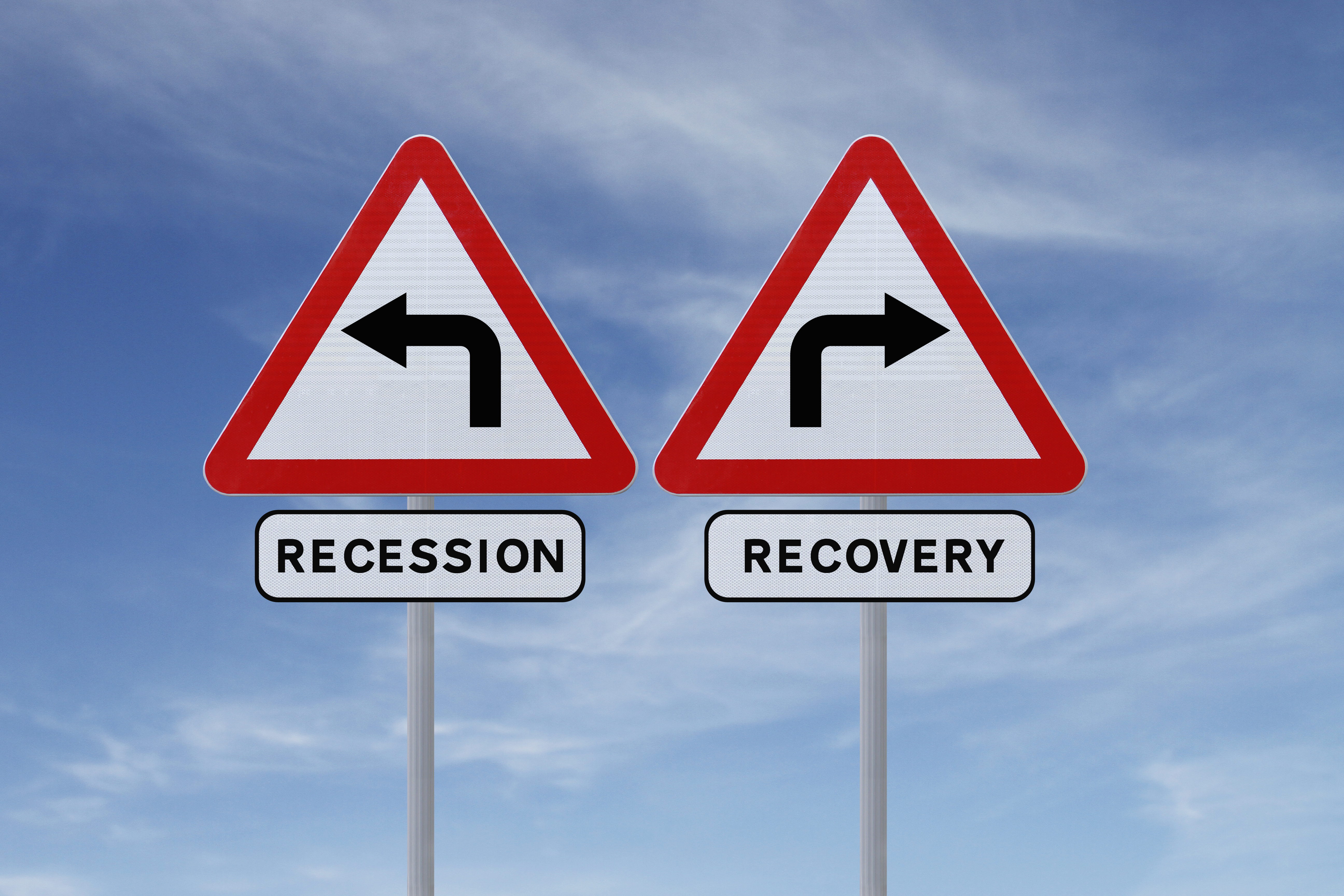 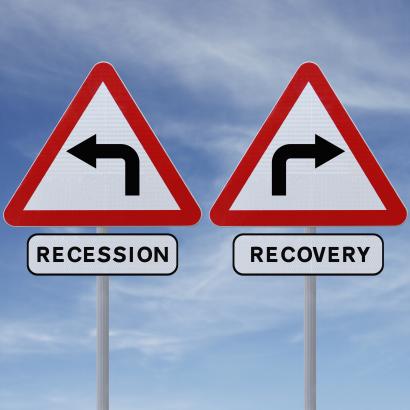 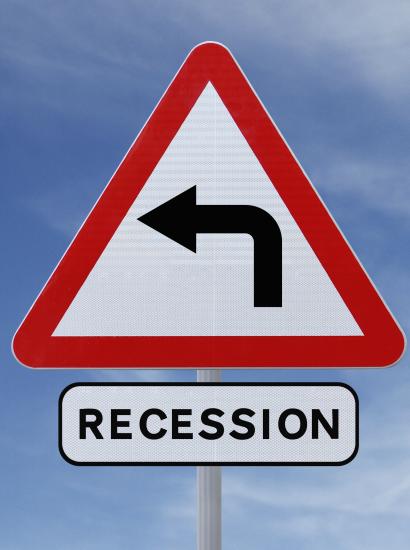 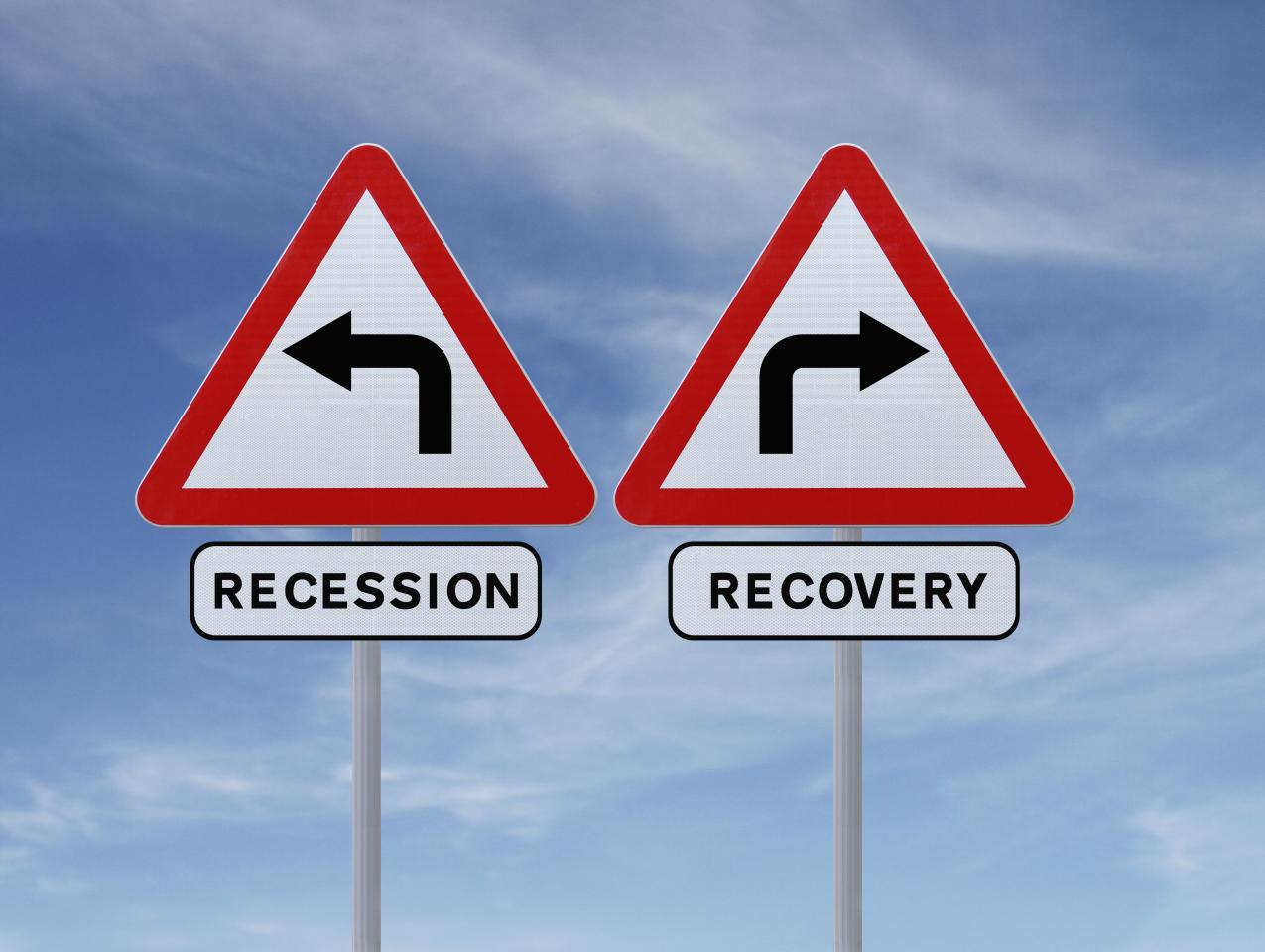 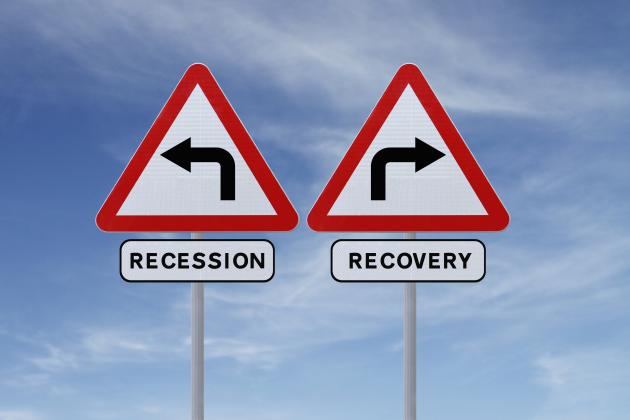 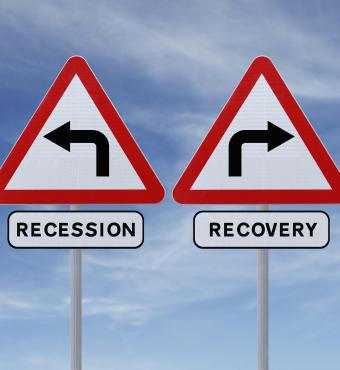 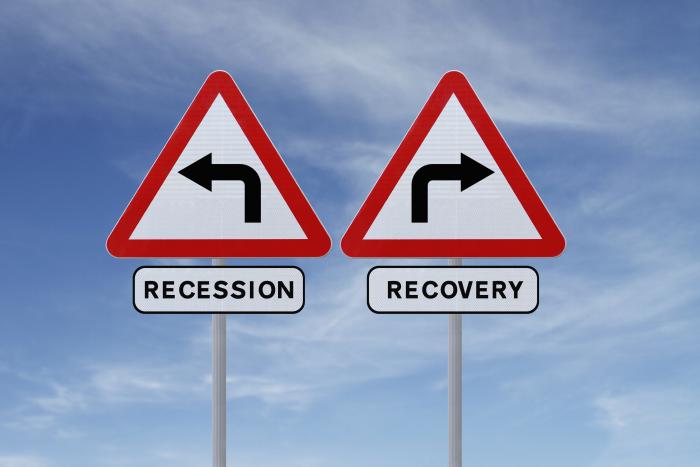 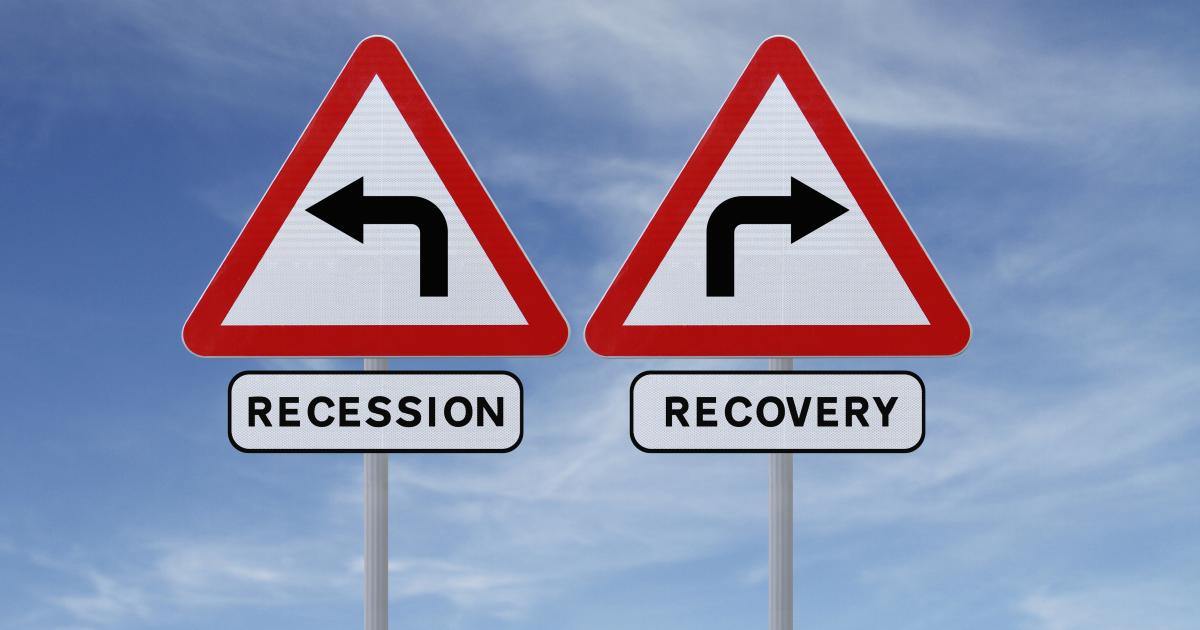 Five years ago, in October 2013, the Brookings Institution and the Hoover Institution jointly held a conference on the fifth anniversary of financial crisis of 2018. The conference took place simultaneously in Washington, DC and Stanford, California with simulcasting between the two locations for maximum interaction of economists and legal scholars with different research findings as reflected in the title of the conference volume Across the Great Divide: New Perspectives on the Financial Crisis . The purpose was to look for common ground, and while there was some agreement, significant differences of opinion remained about the causes, the panic, the recession and lessons about future role of government.

We are now at the tenth anniversary of the crisis and the differences in findings of economic and legal research remain. But the passage of more time, and perhaps more journalistic summaries and the completion of memoirs of policy makers, has led to historical revisions which affect public perceptions of what took place and the lessons learned. This tendency exists is all policy areas, from monetary policy to regulatory policy to international policy, but it is particularly true of fiscal policy.