From 2008 to 2009, California experienced its worse economic recession (dubbed by some as the Golden State’s “Great Recession”) since the tax system was first created in the 1930’s. 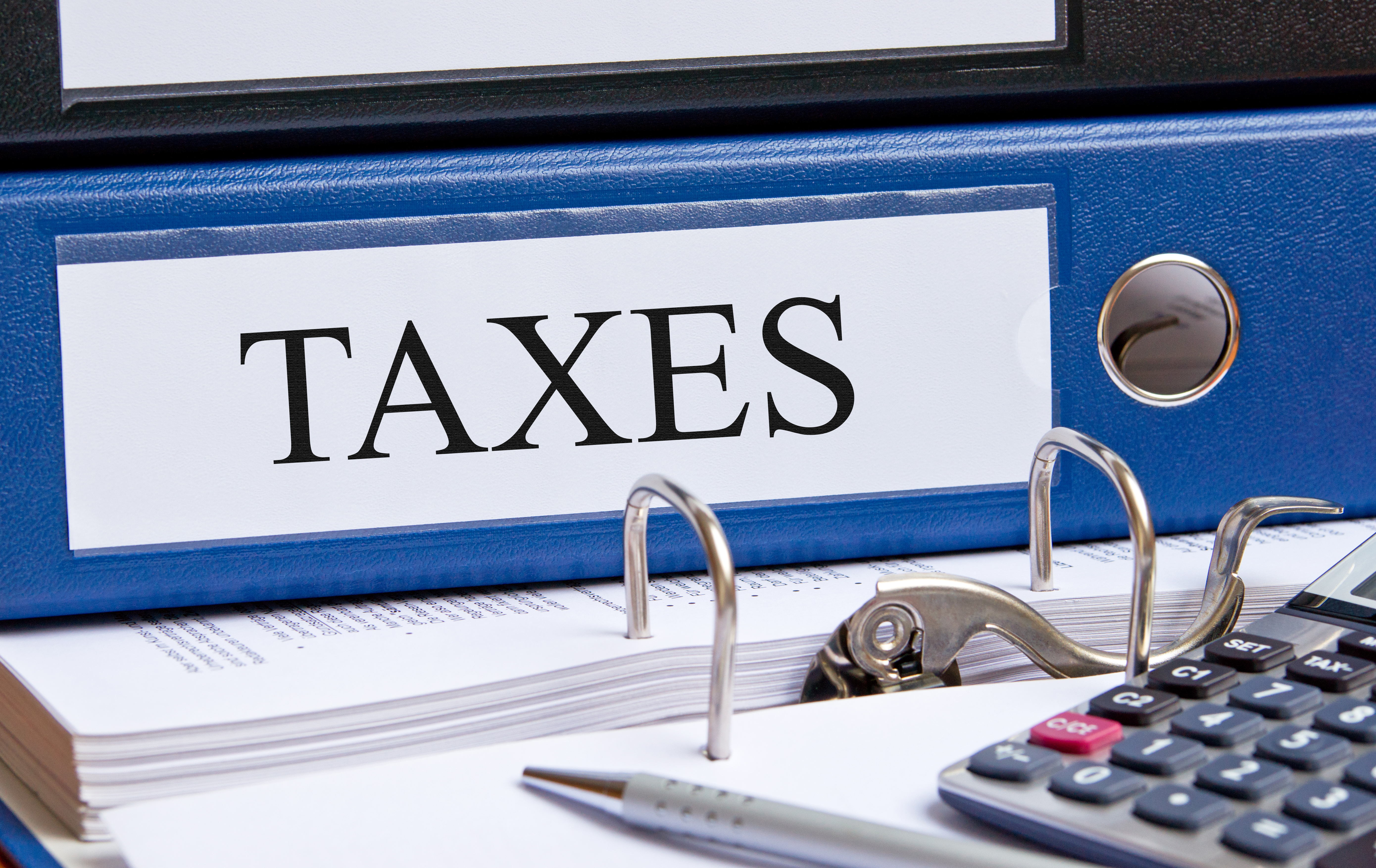 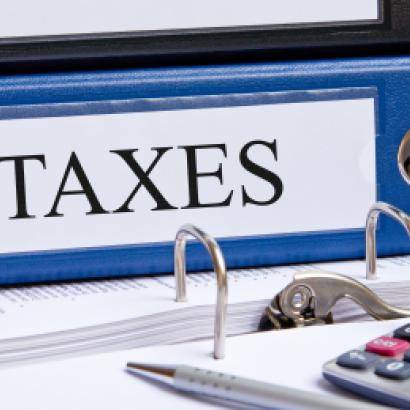 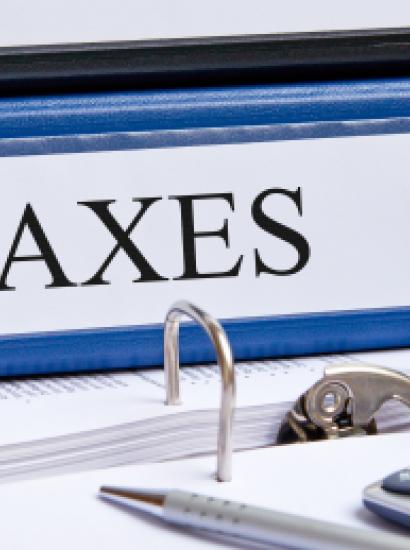 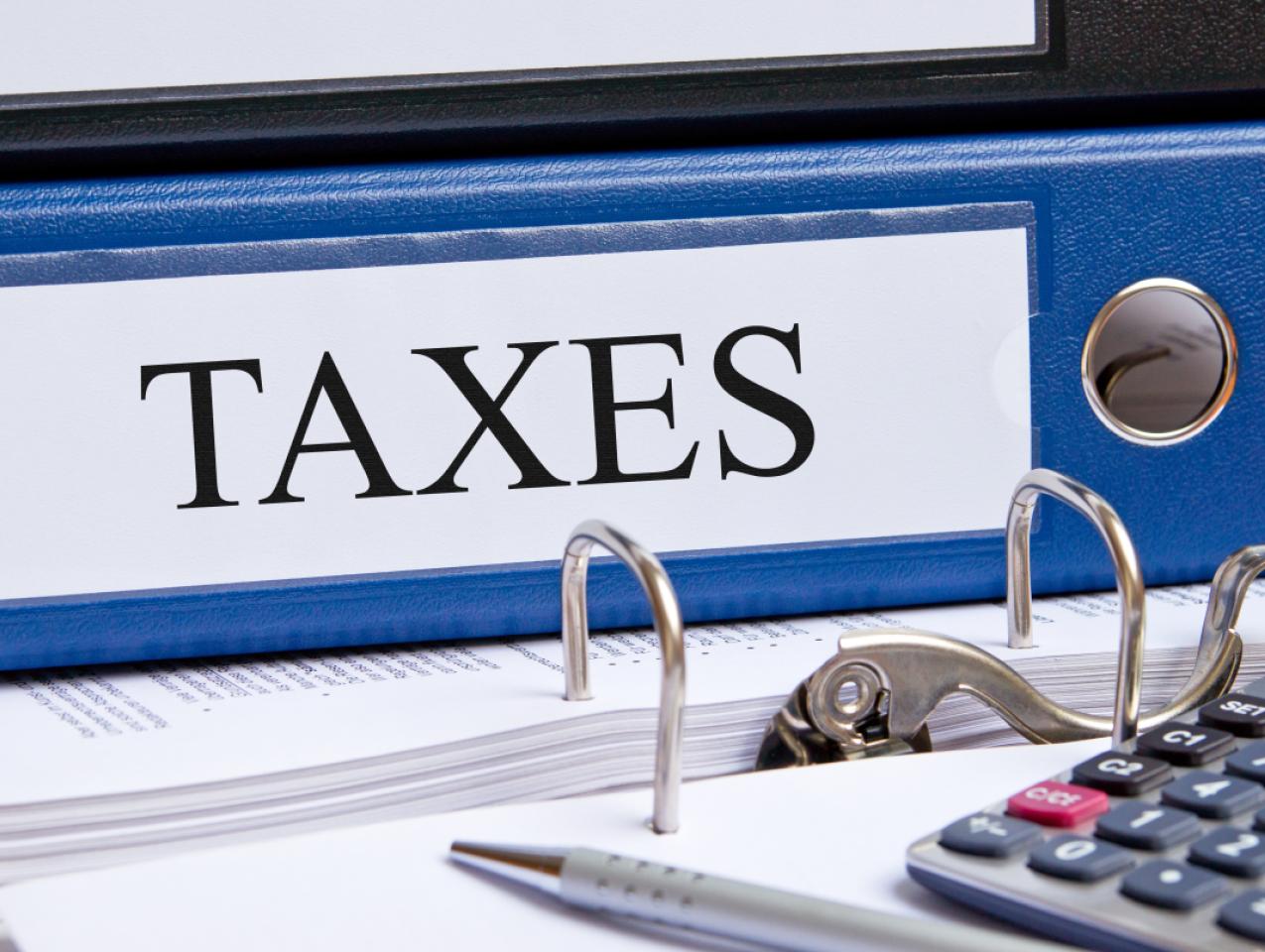 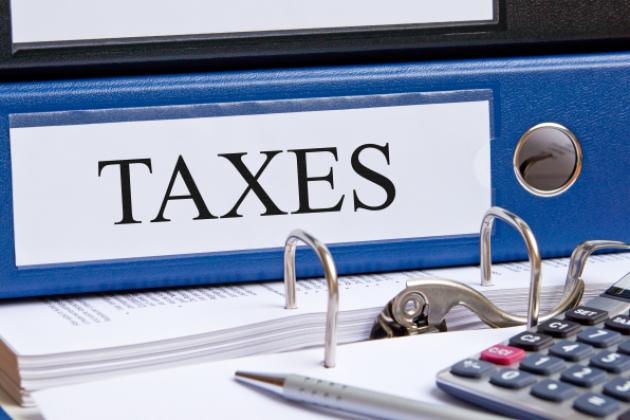 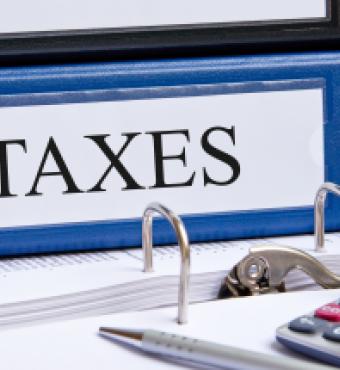 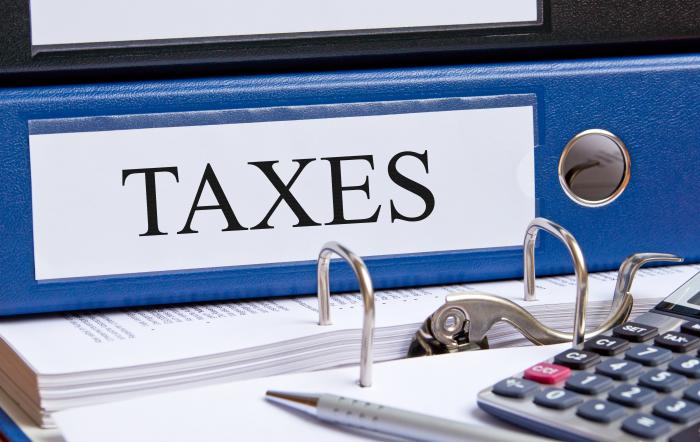 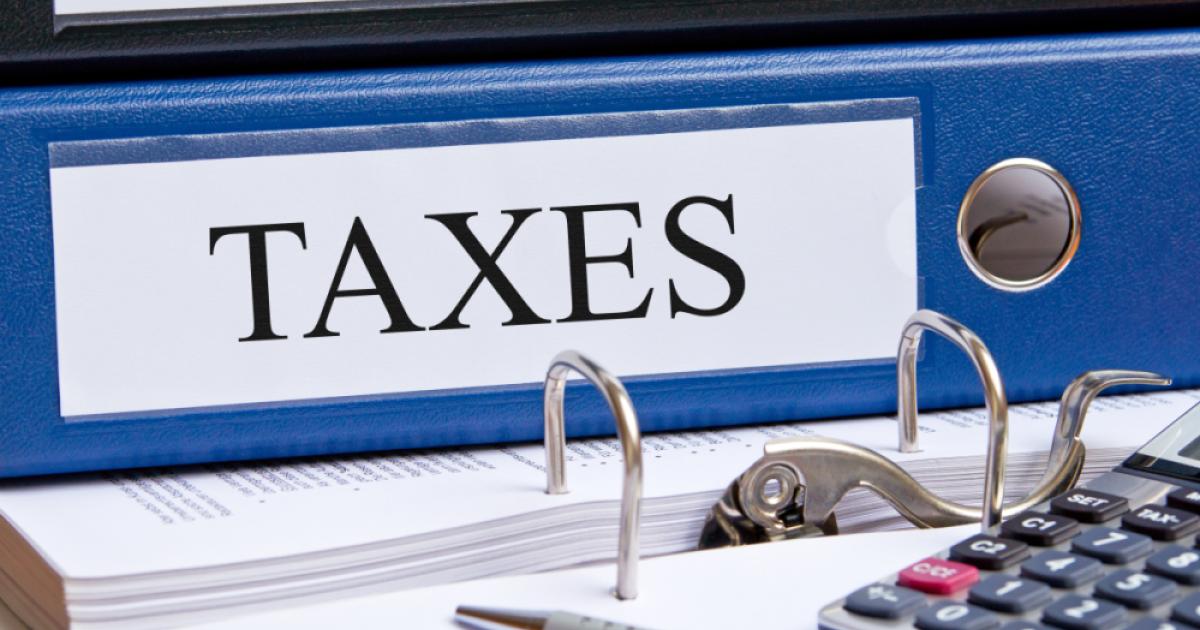 From 2008 to 2009, California experienced its worse economic recession (dubbed by some as the Golden State’s “Great Recession”) since the tax system was first created in the 1930’s.

During this period, state tax revenues dropped precipitously, resulting in months of political struggle in Sacramento. Consequently, critical, publically-provided goods and services were curtailed and many Californians personally suffered as a result of the state’s budget predicament.  Memories often fade, but I suggest this situation be kept in mind as we assess what has happened since, where we are now, and where we need to go in the future.

One response to the 2008-2009 situation by the legislative leaders and then Governor Arnold Schwarzenegger was to establish the Commission on the 21st Century Economy to recommend reforms to the California’s tax system. That Commission, on which I served as chairman, was bipartisan: seven Republicans balanced by seven Democrats. The mission was clear-cut: recommend reforms that would (a) lead to more reliable and stable revenue, (b) energize economic growth and job creation and (c) help California compete in the new economy.

After months of deliberation and public hearings, the Commission came to the broad policy conclusion that California’s revenues had become too dependent on the personal and corporate income taxes, which are generally more sensitive to fluctuations in the economy, and the stock market, than other taxes.

These deficiencies have resulted in an uncompetitive business environment. To address each of these problems, the Commission’s recommendations included:

A 400-page report, including many other suggested reforms was produced; as was draft legislation that included a careful transition from existing tax policy to these reforms, and testimony before the State Legislature.

So what happened to these recommendations, you might ask? Despite the best efforts to make tax reform bipartisan, commonsense, and user-friendly for lawmakers not versed in economics and tax policy, no action was taken. Excuses were given, such as a certain new tax was too complicated or the timing was not right. Again, no action was taken.

Sadly, this isn’t the end of the story.  Two years later, in 2011, another bipartisan group of 16 citizens came together under the Think Long Committee. After a year of study, these citizens unanimously came to the same conclusion regarding tax reform – we need to reduce the dependence on the personal income tax by reducing tax rates, eliminating most deductions, reducing the sales tax on goods, and establishing a broad-based tax on services.

In response to the recommendations of both the Commission and Think Long’s independent citizen’s group, both on which I served, what did our elected officials do? Exactly the opposite.

Given the chance to reduce rates and establish a more stable revenue system, they instead raised an extraordinary amount of money, created and passed a ballot initiative – namely, Proposition 30 – that retroactively and temporarily increased personal income tax rates, which will hurt business, especially small business, and will make an already volatile tax system even more unpredictable.

With tax revenues increasing, these officials now are claiming victory. In fact, many of them are saying that California provides a game plan for the country. My response: “Are you kidding?”

The main reason there appears to be a revenue “surplus” in California is that many taxpayers realized capital gains in 2012 – in part, because they knew the federal rate was increasing in 2013 – and the stock market has continued to outperform expectations.

However, Proposition 30 makes California more dependent on the most volatile tax form: the personal income tax. As history has shown, any short-term gains in revenue will give way to shortfalls as the stock market slows, the economy softens, and business sees that such tax policy helps create a climate that discourages investment in California.

Plus, Proposition 30 only increases the personal income tax rates runs through 2019. What then? Because the elected officials have not controlled spending, there will be another revenue hole that will put us back to the crisis of the past.

Supposedly, the timing wasn’t right for tax reform back in 2009, when the Commission released its report, because California was in a recession. Now, we’re told we can’t do it because we’re in a recovery. So when, if ever, will tax reform actually happen?  I suggest the time has come for the public to demand that their elected officials do their job - take the cobwebs off both the Commission’s and the Think Long’s reports, and address tax reform.

The lesson I learned from delving into this topic is that, in the area of taxes, it’s easier for elected officials to do nothing or raise taxes “on the rich” than it is to reform our antiquated tax system.  California deserves better. We need a government that sees this issue for what it is – critical to our children’s future – and has the courage to do what is best for the Golden State.

Commission on the 21st Century Economy

Created by Governor Arnold Schwarzenegger, the bipartisan Commission consisted of 7 members appointed by the Governor and 7 by the State Legislature.  It was directed to develop a fair and equitable tax reform plan to stabilize revenues, promote economic growth, and improve California’s competitiveness.  Nine members (6 gubernatorial and 3 legislative appointees) endorsed the final report, which included detailed analysis of California current tax system, a reform plan, and draft bill language. The State Legislature took no action on their recommendations.