Hoover fellow Terry L. Anderson describes the movement he founded. An interview with Candice Jackson Mayhugh of the Stanford Review. 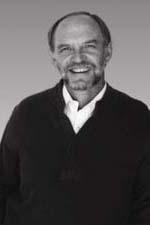 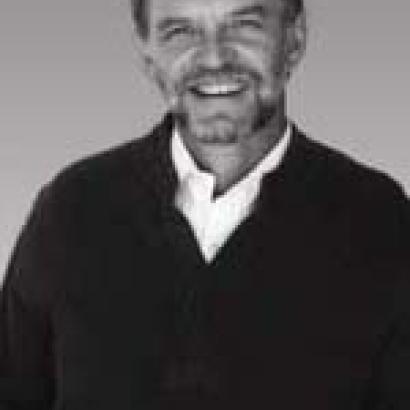 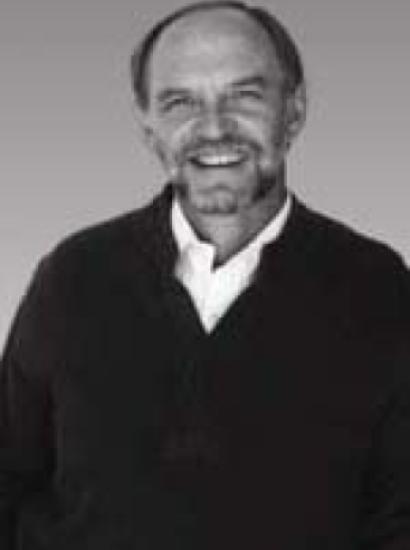 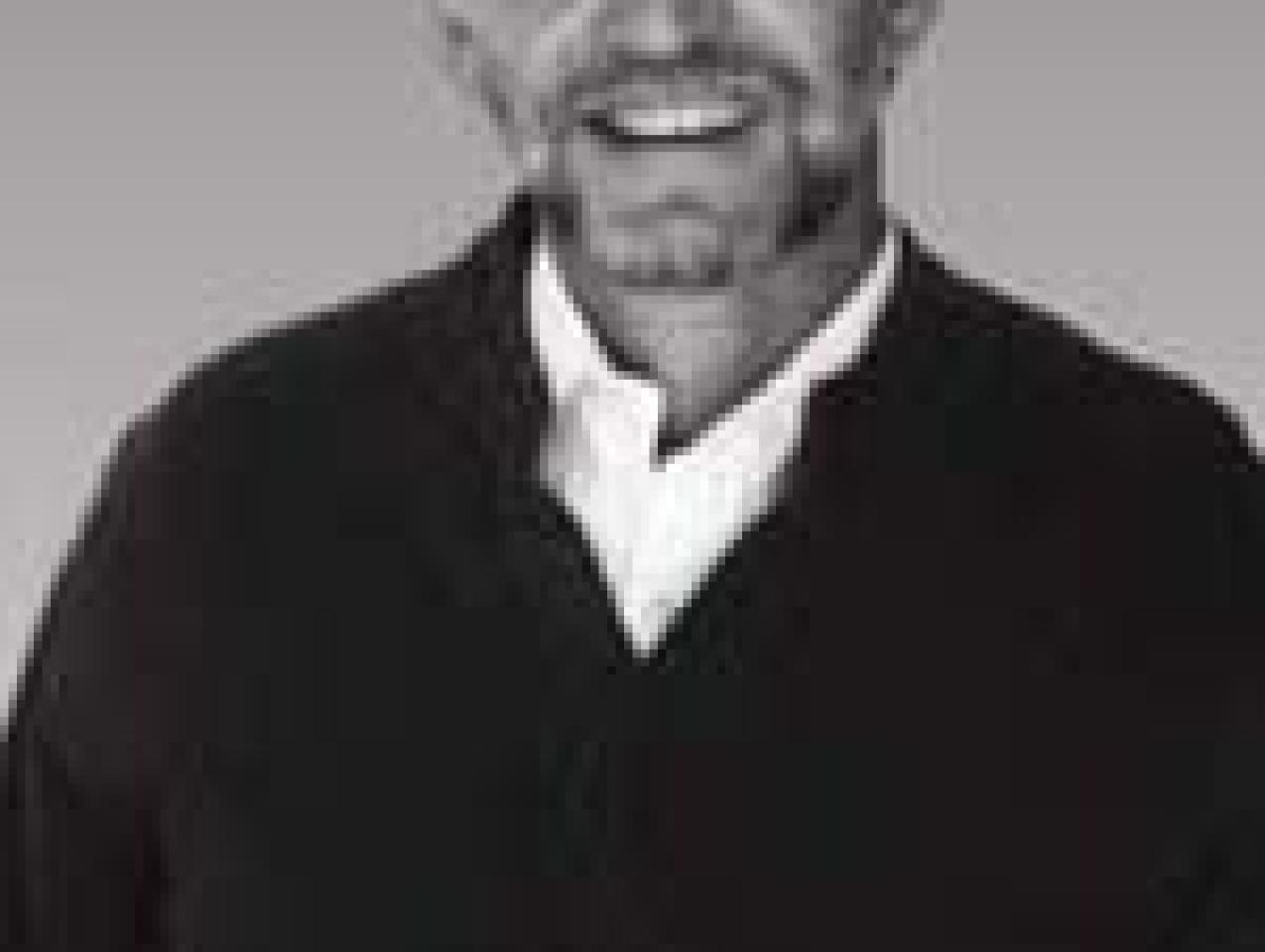 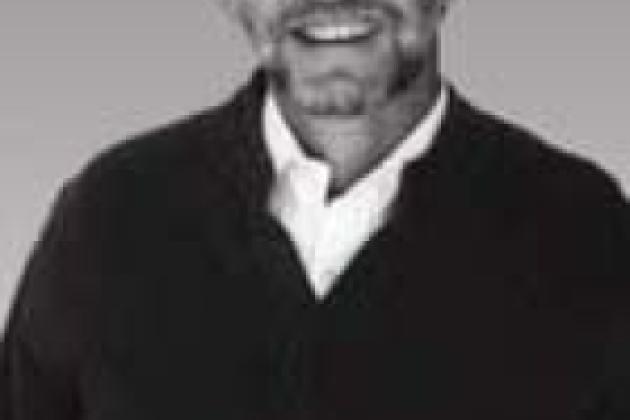 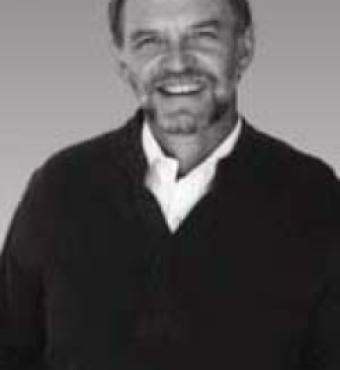 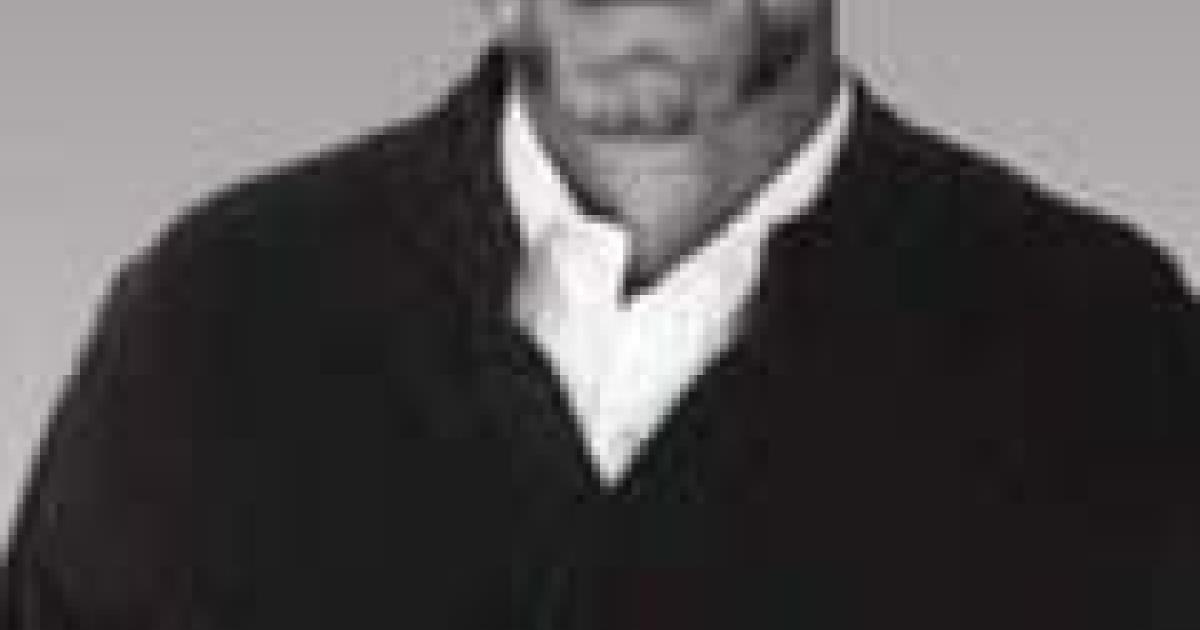 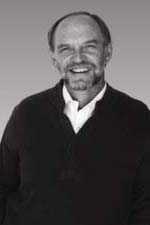 ANDERSON I think that the attention that Hoover is giving to environmental issues is related to the realization that, for many conservatives, environmentalism has always been an Achilles' heel; in other words, it is commonly believed that to be a conservative means that you must be in favor of destroying the environment to raise incomes. But in reality, the tradition of conservationism is actually a conservative one. We need to get the incentives right by using property rights and markets to achieve what we want. The same reforms that we have recently used in education and welfare reform can be applied to the environment by reducing government involvement and improving incentive structures.

As far as my research agenda goes, I am working on a project about water rights and water markets. I am also planning a book for the Hoover Institution on the politics of environmentalism and the strange bedfellows it can create. For example, the Weyerhauser Company [a timber company located in Oregon and Washington] hired biologists to seek out spotted owl habitats on public lands, because finding spotted owls there would decrease logging on those lands, driving up the price of private timber. This is an example of the twisted incentive system set up by environmental legislation.

My other big project is a book entitled The Not So Wild Wild West, based on articles I've written that trace the evolution of property rights. The book, which I'm writing with P. J. Hill, will look at how government got to be such a large landholder and how things might have turned out differently if we had let western history evolve without such extensive government influence.

MAYHUGH What do you mean by "free market environmentalism (FME)"?

ANDERSON Most people think that free market environmentalism is an oxymoron--and that I'm the moron writing about it. But the first premise of FME is that "wealthier is healthier," meaning that markets generate the wealth that gives us the wherewithal to solve environmental problems. Although many people mistakenly think that markets can only generate consumerism and other gunk, in reality it is markets that produce wealth and thus help the environment.

The second major premise of FME is that "incentives matter." Positive incentives can turn the environment from a liability into an asset for a resource owner. If we own the water and land, we have the incentive to manage and conserve them properly.

MAYHUGH What are some examples of the successes of FME? How has it been accepted in the fields of economics and environmentalism?

ANDERSON Such things as user fees on public lands and water markets demonstrate FME's successes to date. One example of how the rhetoric in resource management has shifted because of FME's influence is that years ago I was invited to speak in front of the Bureau of Reclamation of the Department of the Interior. The commissioner of the bureau burst out, "I've had enough of you kiddie-car economists telling me what to do!" He was afraid to discuss even the possibility of markets working. But, recently, I was invited back to the bureau to discuss how the Department of the Interior might privatize water projects, which shows how the debate has shifted in favor of market solutions. The environmental community in general has embraced market approaches; from as far away as Africa, almost everybody is at least considering market solutions.

The economics profession has not been very receptive to FME, probably because a lot of people have a stake in the old natural resource paradigm and because old ideas don't die easily. We aren't, however, throwing out the old paradigm as much as we are taking the existing one and applying it in new, innovative ways. Thus a favorable perception of FME is growing.

MAYHUGH Free market environmentalism somewhat redefines what a market failure is and how one should be redressed. What do you think is a fair description of an authentic "market failure"?

ANDERSON What most people mean by market failure is a situation where, for one reason or another, people either aren't bearing the full costs of their actions or aren't receiving the full benefits of them. This is the accepted definition. But the question should then be, How bad is this?

Probably the most incontrovertible example of market failure is air pollution because market solutions depend on definitions of property rights, which in regard to air pollution are tough to define. Matters can be improved, however, even in this difficult case. For example, we can at the very least decide to use tradable permits, which are certainly better than the arbitrary regulation that now takes place.

The other way of helping in these tough cases is to better understand how the common law might have helped solve such problems. Me suing you to collect for damages you have inflicted on my airspace with your power plant might take care of many of the problems we have with things like air pollution without government regulation. I just finished editing a book called Environmental Federalism in which I claim that in cases of true market failures, we should devolve responsibility for solving them to the lowest level. If it's a local or county problem, there's no reason for the state government to interfere.

MAYHUGH What are some common arguments against FME?

The other common argument I hear is that "markets can't solve everything." Granted, but that doesn't mean we should prevent markets from solving what they can.

MAYHUGH If you could change or repeal one piece of U.S. environmental law, which would you choose?

ANDERSON Well, I could say get rid of the World Bank because it has done more to hurt the world's environment than anyone. But if I can't have that, then I'd choose the target that is most vulnerable right now to FME--the Endangered Species Act, which creates perverse incentives by penalizing people who oversee resources. First, I'd encourage private environmental groups to contract with landowners, and, second, I'd use financial resources (from user fees on public land, for example) to compensate landowners for preservation procedures. [The Endangered Species Act] is up for renewal, which gives FME advocates a chance to have an input.

MAYHUGH What do you think the major contribution of Austrian economics has been to free market environmentalism?

ANDERSON First, Austrian economists have made all economists, not just natural resource economists, more aware of the role that individuals play in collecting and acting on information. Friedrich Hayek's insight--that there are special circumstances of time and place that govern how we act--has been invaluable. In fact, his essay "The Use of Knowledge in Society" is one of the most revolutionary pieces of economic literature of this century.

Second, the Austrian economists' emphasis on entrepreneurship--seeing the unseen and acting on it--has been valuable. In resource economics, we can now see that a negative externality is really only an uncaptured benefit--in other words, an entrepreneur can capture the benefits from what would otherwise have been a tragedy of the commons. Thomas Sowell, of course, is the hero of all this in modern times.

MAYHUGH Do you believe that global warming is a serious threat?

ANDERSON I think that global warming is a threat to our economic well-being but not to our physical well-being. What I mean by that is that as a scientifically proven problem it is basically a myth. It is not a threat to the human species. I think that the theories alone aren't very sound and that the data to back them up are worse.

The reason I say it's a threat to our economic well-being is because politically it is perceived as such a threat that drastic measures are being taken that will adversely affect our economy. Take the Kyoto summit, for example, where insane treaties will raise U.S. costs of production and make the United States much less productive while exempting many other nations.

MAYHUGH One of the "crises" that environmental groups worry about is overpopulation. What kind of approach to this problem does FME offer?

ANDERSON My general approach is that it's not really a problem. I'm a fan of the late economist Julian Simon on this one; he said, "With every mouth comes two hands and a mind." If it is a problem that the more people there are, the more resources they'll consume, it isn't showing up in economic data.

The problems from lack of resources stem from tyrannical dictators who don't allow ownership of land in their country and prevent their people from having access to development and food. But this is a political problem, not a market failure.

If overpopulation is a problem, then the solution is greater wealth since it has been documented that wealthier nations produce fewer children.

MAYHUGH For some reason, the majority of groups who claim to be concerned about the environment are politically left of center and thus advocate further government regulation as a solution. What key idea are these groups not understanding?

ANDERSON I think that most of them commit the "nirvana fallacy," meaning that they assume that whenever there's a problem, the government can solve it. They fail to see that many times, when the government attempts to solve something, we often get perverse solutions. To combat this, I try to produce concrete examples of markets that work and do good for the environment.

MAYHUGH Do you consider yourself an optimist or a pessimist about the future of environmentalism?

ANDERSON I'm definitely an optimist about the future of the environment and of free market environmentalism because the evidence is on our side. We're demonstrating more and more that markets can help the environment and that political solutions often give us the antithesis of what we need.

I find that students and other people are generally receptive to my approach. It's mostly the bureaucrats in Washington who resist the market approach.