The Need for Entitlement Reform 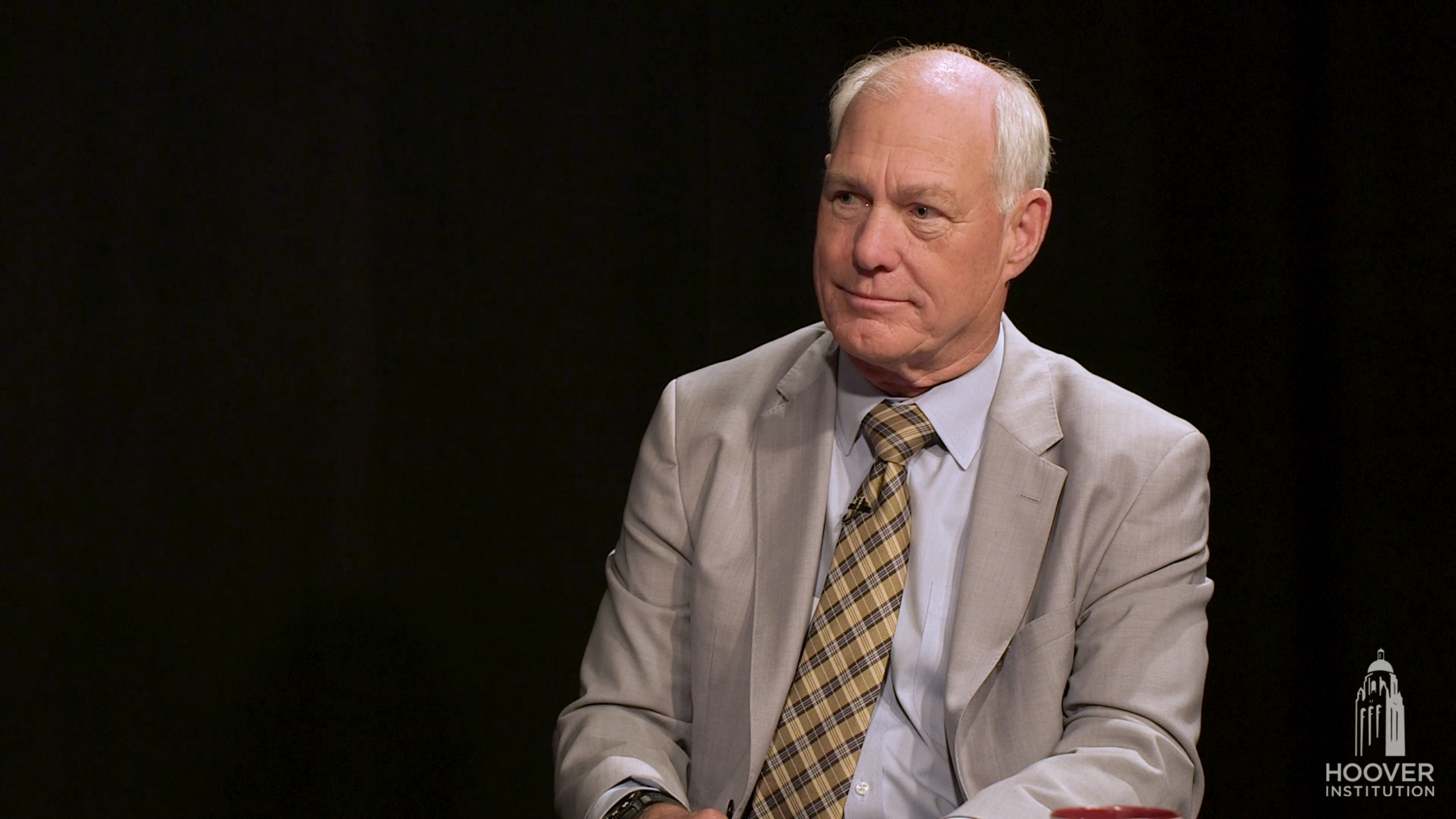 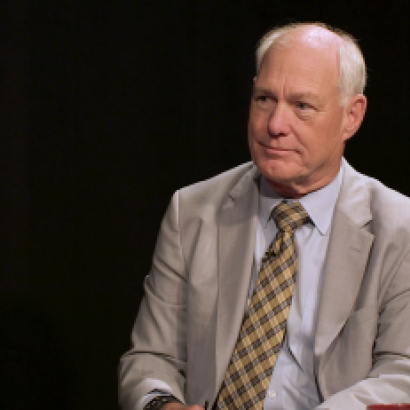 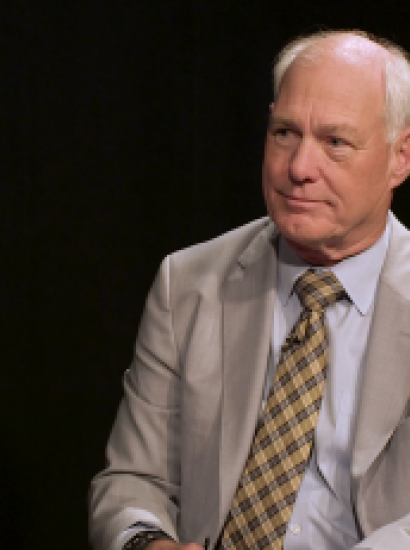 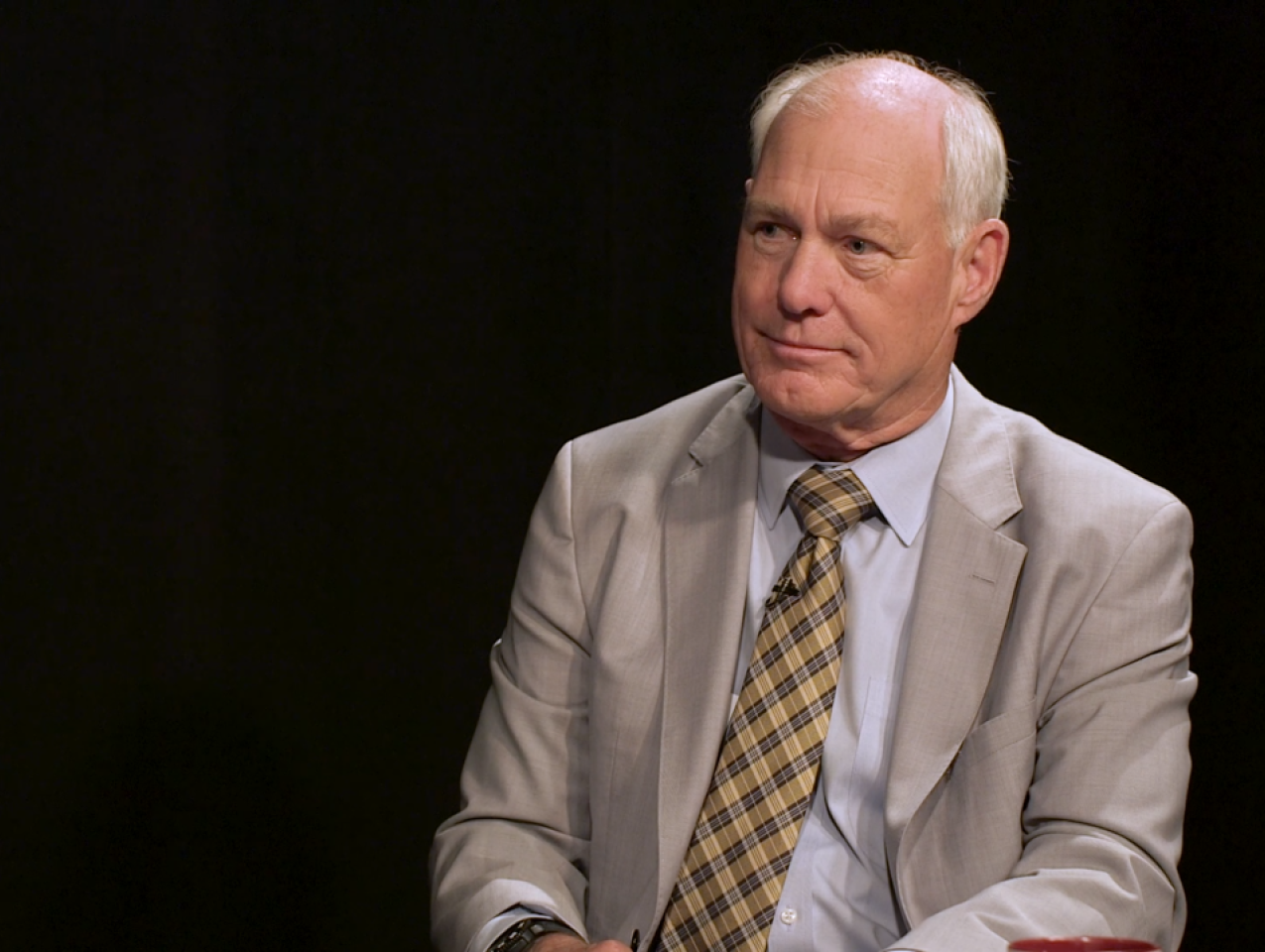 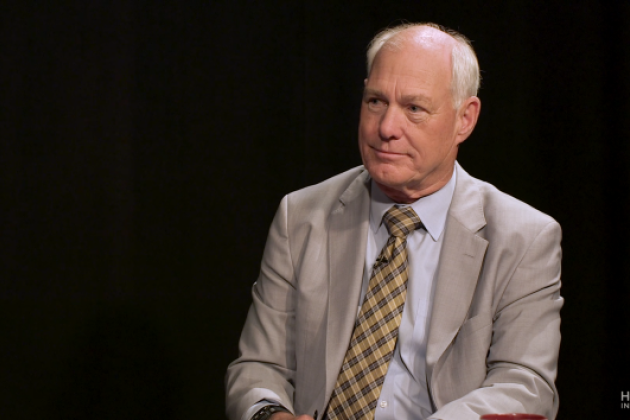 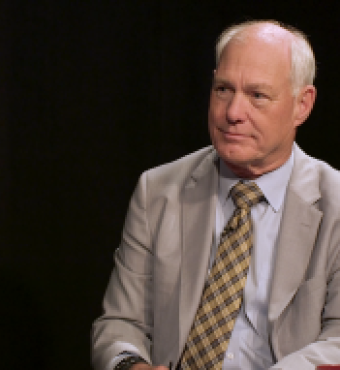 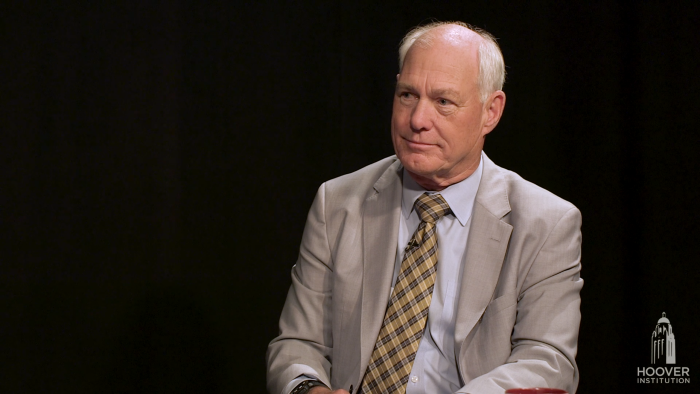 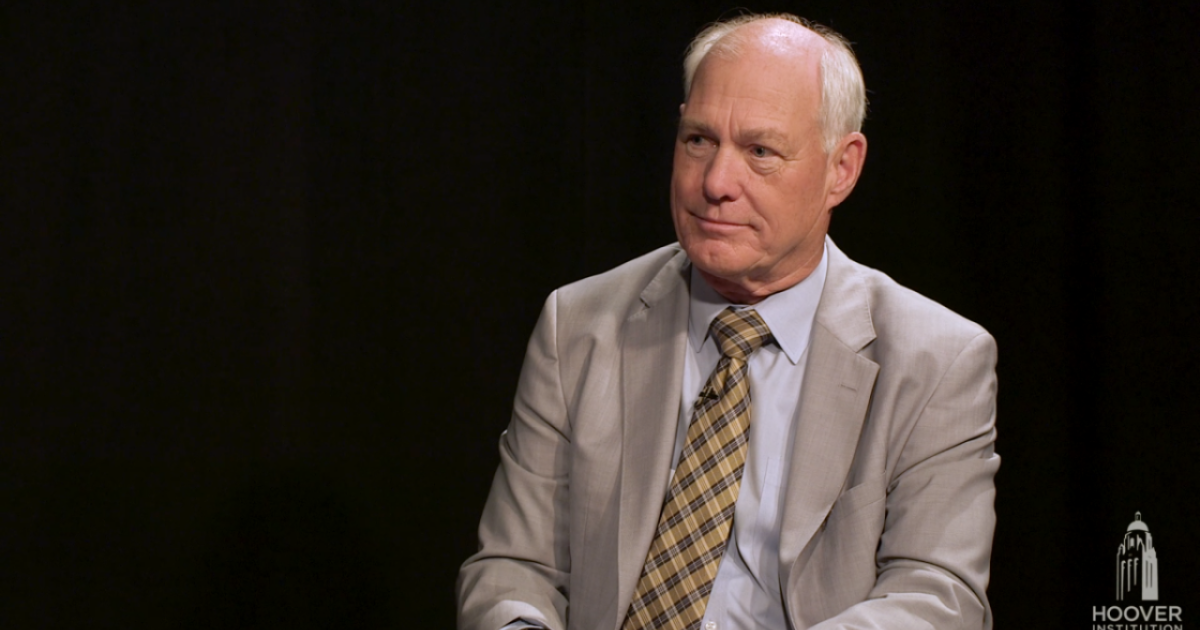 How old are entitlement programs in the United States? Entitlement programs are as old as the Republic, according to John Cogan, former deputy director of the US Office of Management and Budget (OMB) and a Hoover Institution senior fellow. Cogan joins Peter Robinson to discuss his latest book, The High Cost of Good Intentions, on the necessity for entitlement reform in the United States.

Currently there are a bevy of entitlement programs in the United States, each costing a large percentage of the federal budget each year. These programs are open-ended and hard to estimate into the budget because people with the average number of benefits vary greatly from year to year. These programs have become complex and bloated over the many years since they’ve been instated and are in dire need of reform.

According to John Cogan, entitlement programs such as pensions, Medicaid, and Social Security have been a part of US history since the Revolutionary War when Congress first created pensions for all the soldiers who had served the Republic during the war. Congress then went on to expand entitlement programs after the Civil War to include soldiers who had fought in the war. Entitlements remained restricted to only those who had served the Republic until the New Deal when entitlements were extended to all citizens above a certain age (Social Security). This was the first time that entitlements were given to citizens who had not served. This was also the first time that entitlements were granted to everyone until the end of time.

John Cogan is the Leonard and Shirley Ely Senior Fellow at the Hoover Institution and a faculty member in the Public Policy Program at Stanford University.

Cogan is an expert in domestic policy.  His current research is focused on US budget and fiscal policy, federal entitlement programs, and health care.  He has published widely in professional journals in both economics and political science.  His latest book, The High Cost of Good Intentions: A History of US Federal Entitlement Programs was published in September 2017.  The book traces the history of US federal entitlement programs from the Revolutionary War to modern times.  His previous books include Healthy, Wealthy, and Wise: Five Steps to a Better Health Care System, coauthored with Glenn Hubbard and Daniel Kessler, and The Budget Puzzle (with Timothy Muris and Allen Schick).

Cogan has devoted a considerable part of his career to public service. He served as assistant secretary for policy in the US Department of Labor from 1981 to 1983. From 1983 to 1985 he served as associate director in the US Office of Management and Budget (OMB) and was appointed deputy director in 1988. His responsibilities included developing and reviewing all health, housing, education, and employment training programs and policies.

Cogan received his AB in 1969 and his PhD in 1976 from the University of California at Los Angeles, both in economics.  He received his MA in economics from California State University at Long Beach in 1970.  He was an associate economist at the Rand Corporation from 1975 to 1980. In 1979 Cogan was appointed a national fellow at the Hoover Institution, in 1980 he was appointed a senior research fellow, and in 1984 he became a senior fellow.