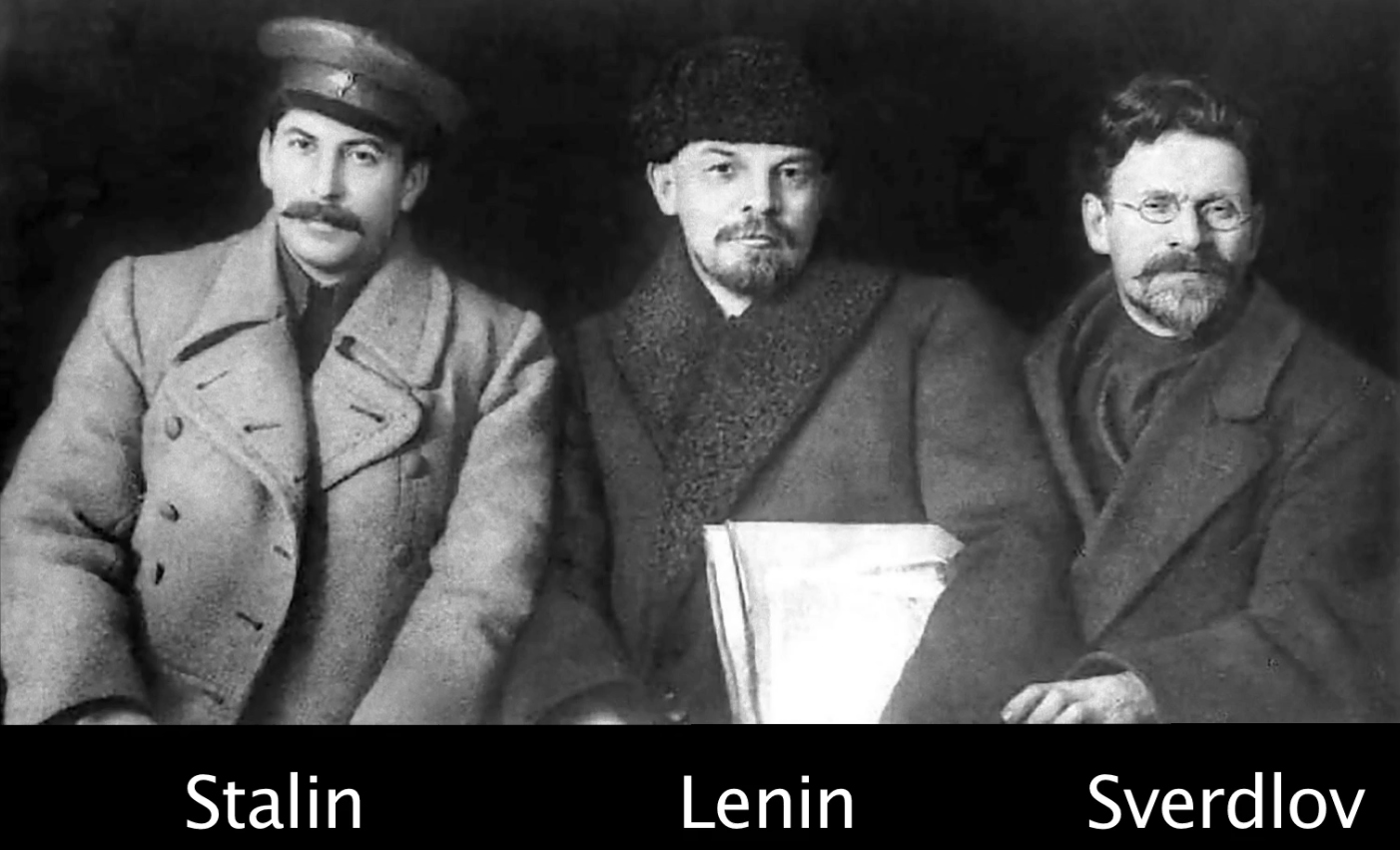 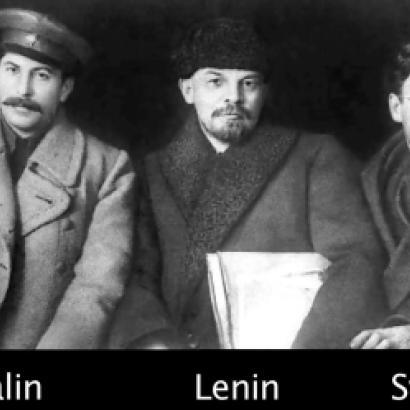 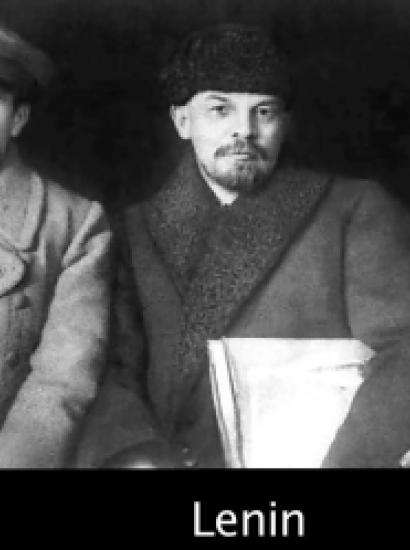 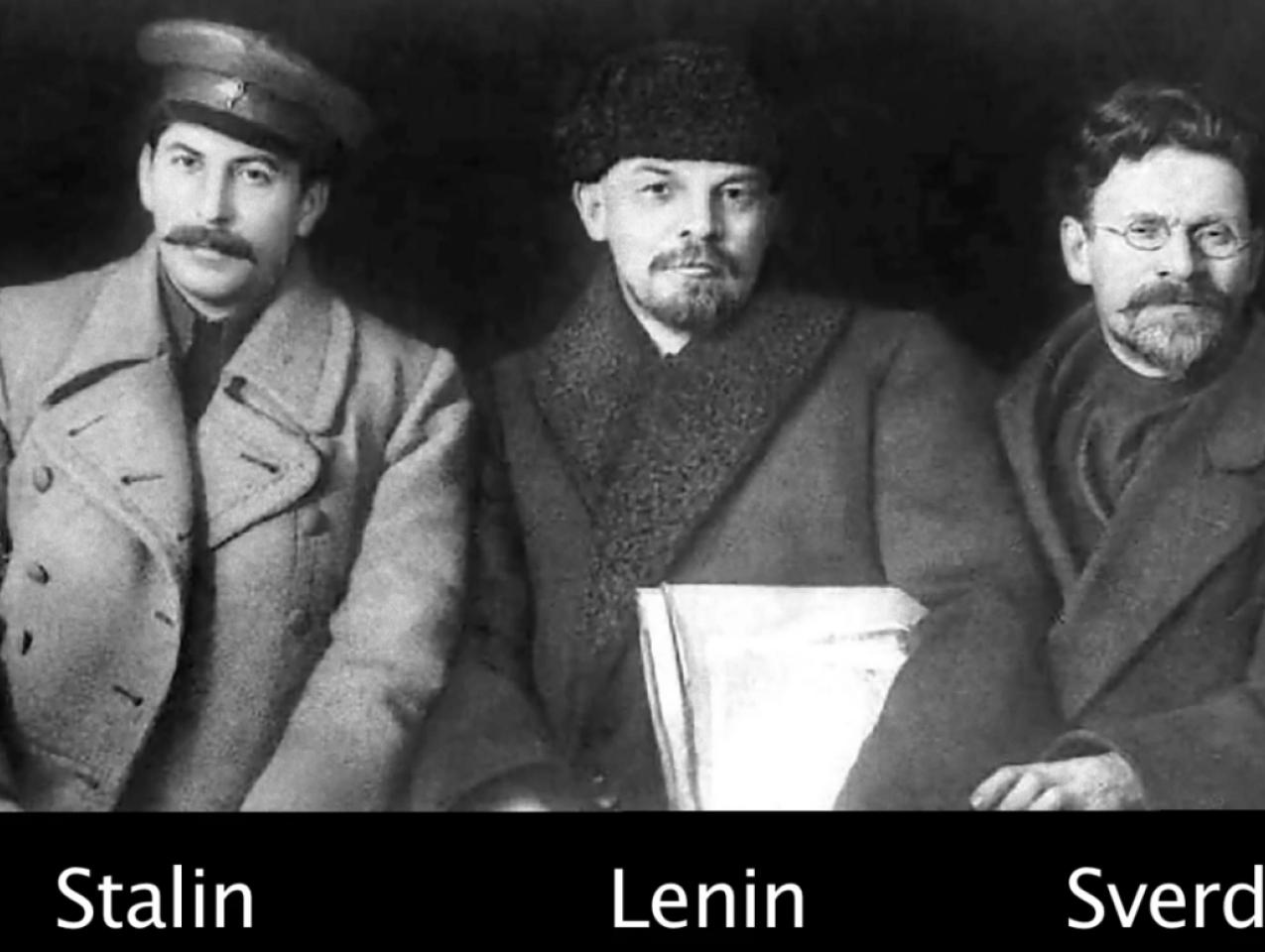 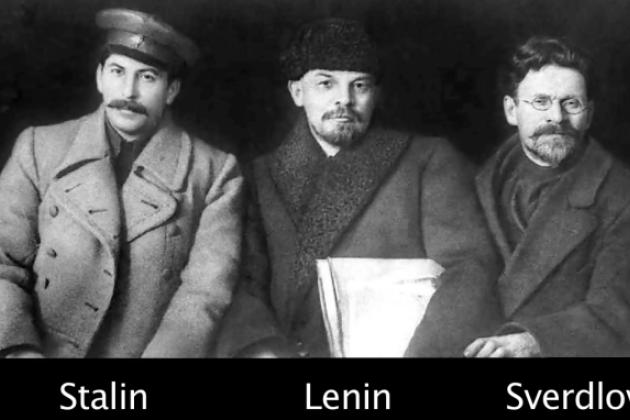 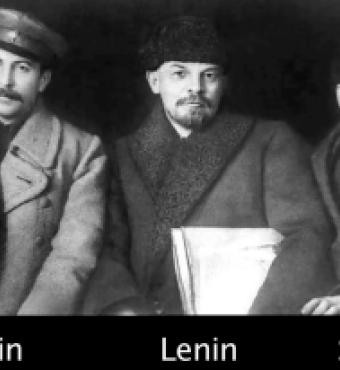 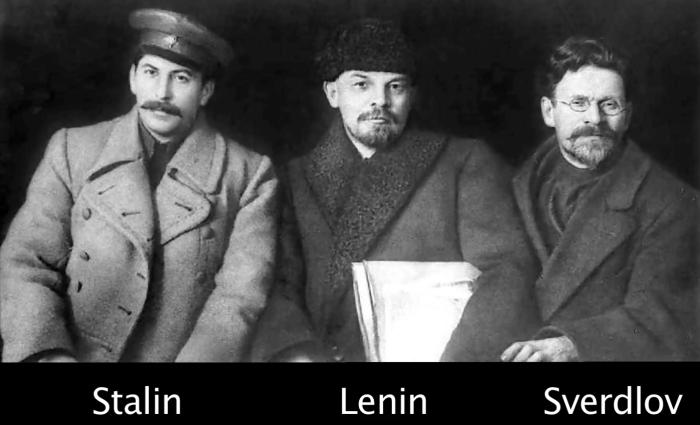 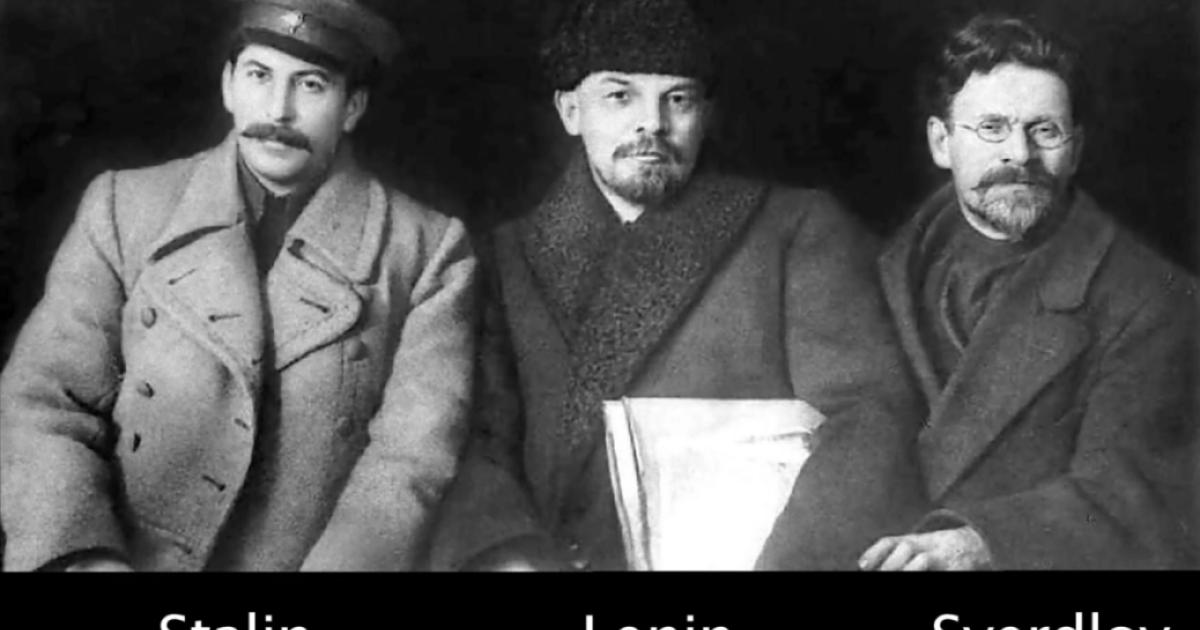 Part 1: Stalin was born in a small town in Georgia in which he was educated to become a priest. After succeeding in school and becoming a devout follower of the faith, Stalin left the priesthood and became a communist revolutionary. World War I and the revolutions of 1917 set the stage for Stalin and the Communists to take power in Russia.

As part 2 begins Lenin is dead and Stalin is trying to consolidate power. Although various people were vying for the position, Stalin had already effectively taken over Lenin’s job. Lenin’s last will and testament says bad things about all his successors, with Trotsky coming out the best, yet does nothing to dislodge Stalin from power. Stalin continues, through hard work and cunning, to gather power but also because people believed that he stood for the principles of the revolution.