How Medicaid Fails The Poor

Patients enrolled in the program experience nearly the same outcomes as those without insurance. 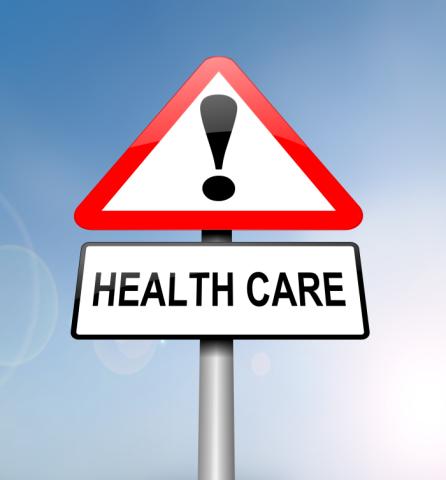 How Medicaid Fails The Poor 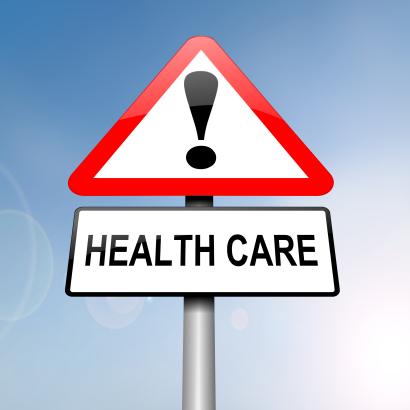 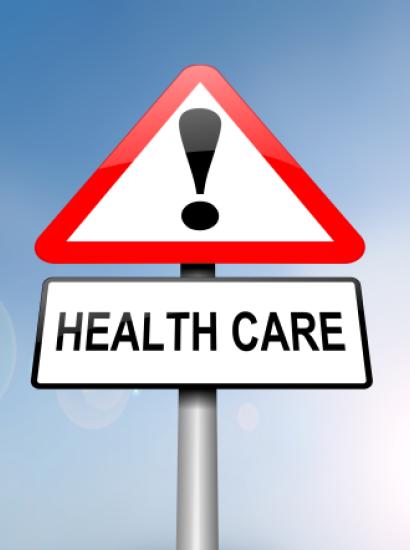 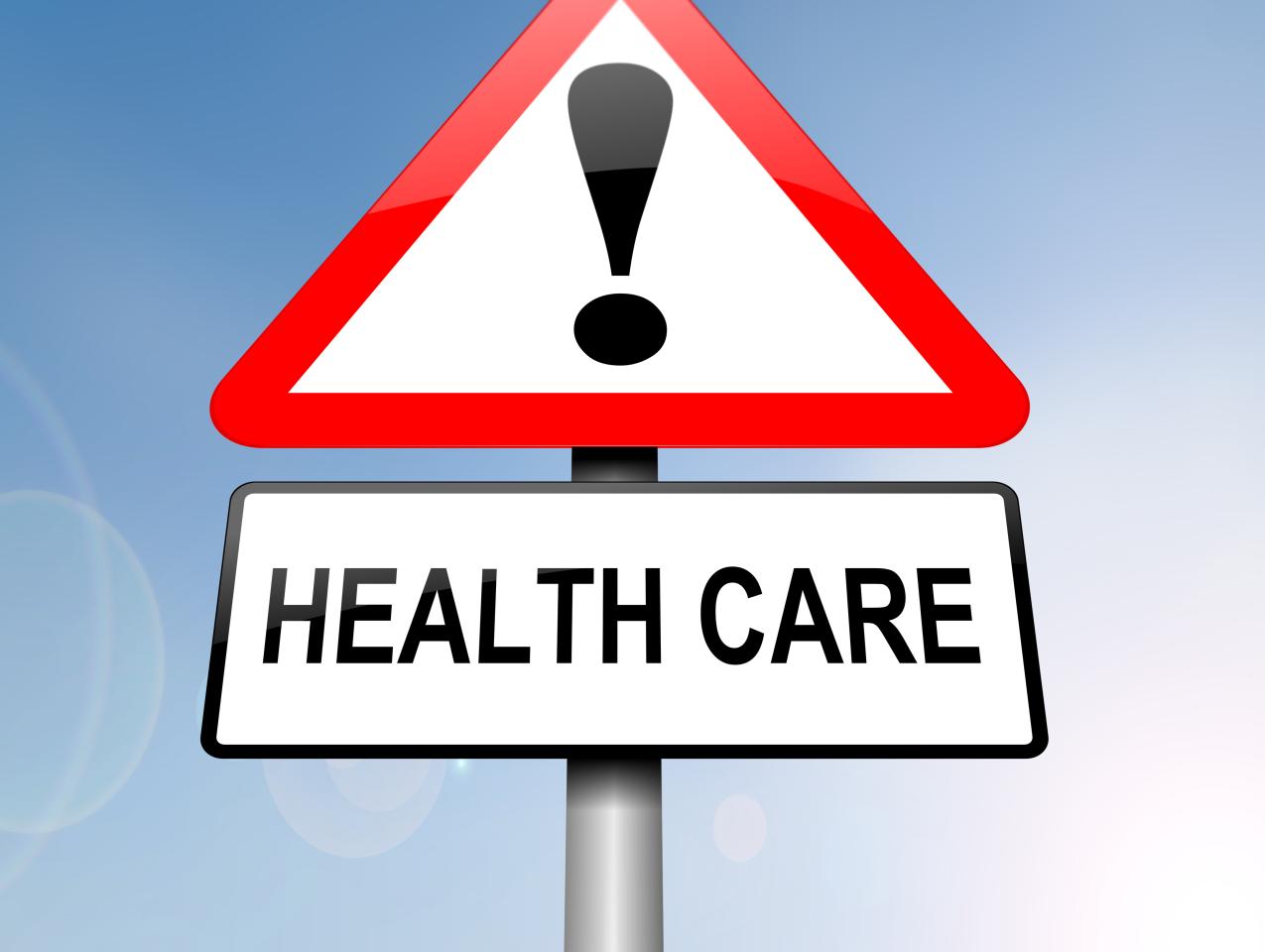 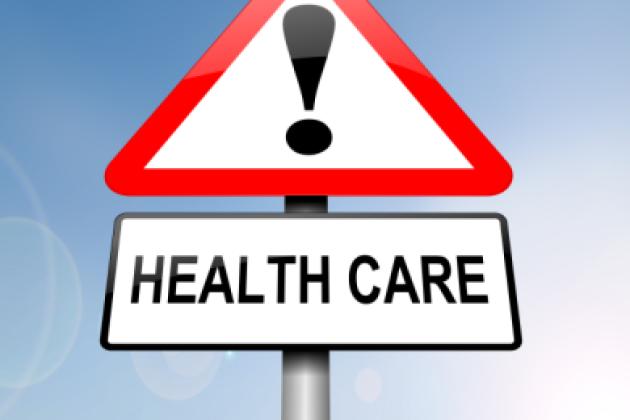 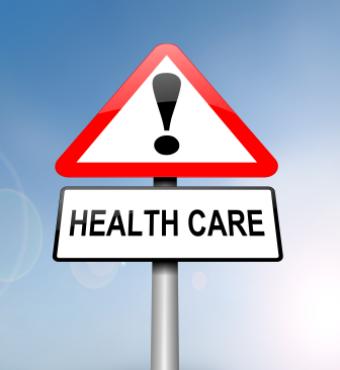 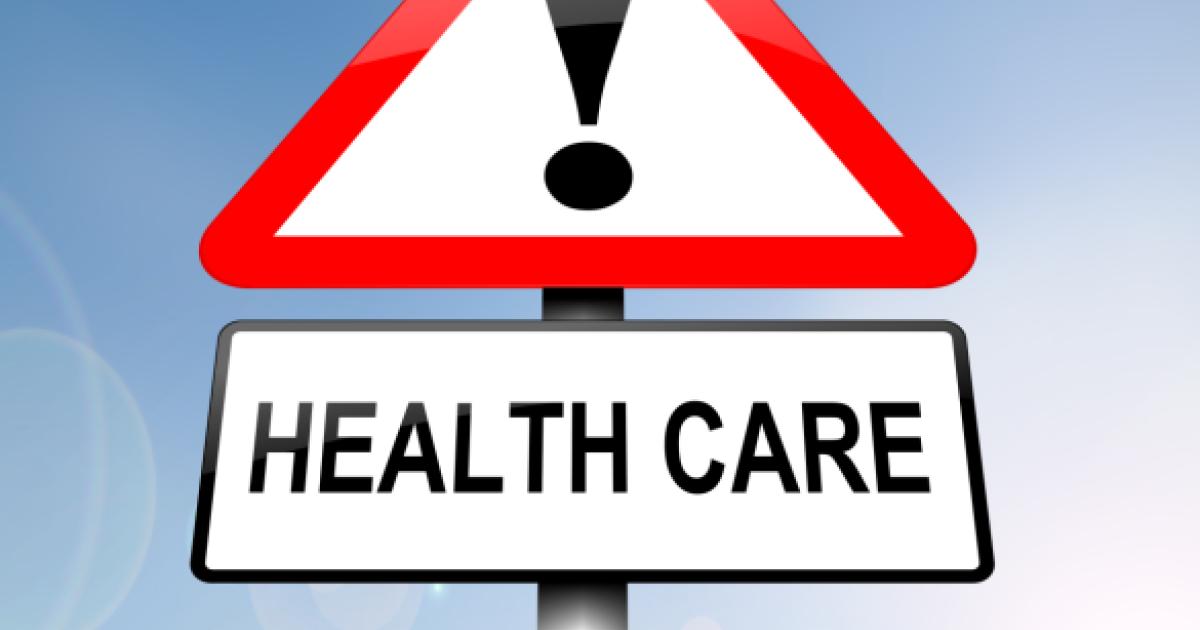 Americans should be more worried than ever about Medicaid, which provides health insurance for America’s most vulnerable. The cost of the $500 billion program is expected to rise to $890 billion by 2024, according to the Centers for Medicare and Medicaid Services. Yet more spending doesn’t necessarily mean better care for beneficiaries, 57% of whom are low-income minorities. The expansion of Medicaid is one of the most misguided parts of ObamaCare—shamefully expanding second-class health care for the poor.

Start with the difficulty patients have getting a physician to see them. Some 55% of doctors in major metropolitan areas refuse to take new Medicaid patients, according to a 2014 report by Merritt Hawkins. The Department of Health and Human Services reported that same year that 56% of Medicaid primary-care doctors and 43% of specialists weren’t available to new patients.

Medicaid enrollees who manage to see a doctor typically experience outcomes worse than those under private insurance. That means more in-hospital deaths, more complications from surgery, worse posttreatment survival rates, and longer hospital stays than similar patients with private insurance. A randomized study by the Oregon Health Study Group showed that having Medicaid did not significantly improve patients’ physical health compared with those without insurance. Medicaid’s restricted access to drugs, specialists and technology likely accounts for these failures.

Hillary Clinton’s plan for Medicaid is in line with her plans for health-care reform—expand government programs and entrench the power of the state over private insurance. For the poor, this means more of the same Medicaid. Mrs. Clinton would also lower the age for Medicare to 55 from 65, let undocumented immigrants join the taxpayer-subsidized ObamaCare exchanges, and impose price controls on drugs, among other ideas.

Donald Trump has expressed specific concern about health care for low-income Americans. And while his commitment to repealing ObamaCare is steadfast, his proposal lacks specifics.

Mr. Trump’s website says he supports competition among insurers and drug companies through regulatory reform and greater transparency. He emphasizes health-savings accounts. He supports Medicaid block grants to permit state-based innovation. These are sound principles, albeit without details.

Mr. Pence has promoted similar ideas as governor of Indiana while reforming traditional Medicaid. Mr. Pence’s Healthy Indiana Plan 2.0 rests on three principles: individual health-savings accounts; obligatory out-of-pocket payments, starting at $1 a month to health-savings accounts for the lowest-income earner and copayments for nonemergency use of emergency rooms; and incentives for personal responsibility, including rewards for healthy behavior and disenrollment for failing to pay premiums.

Although laudable, Mr. Pence’s plan failed to go far enough. Retaining separate insurance for the poor isolates them. It perpetuates absolute government authority over payments to doctors—the basis of the restricted-treatment options and meager access to care.

By changing Medicaid into a bridge to private insurance, Medicaid agencies would help beneficiaries shop for private plans. Doctors and hospitals would receive payments from the same insurance that non-Medicaid patients receive. Second-class health care for the poor would be eliminated, and costs would come down. Shouldn’t those be the goals of any administration’s Medicaid reform?