How To Prevail: Do What The West Does Best And Turn Asymmetrical Warfare Against Terror International

A word of comfort first: Terror, no matter how spectacular, cannot score strategic victories against the West. “Strategic failure” means ISIS cannot break a nation-state’s will, nor render it defenseless the way Hitler’s armies subjugated France and Poland in a matter of weeks. 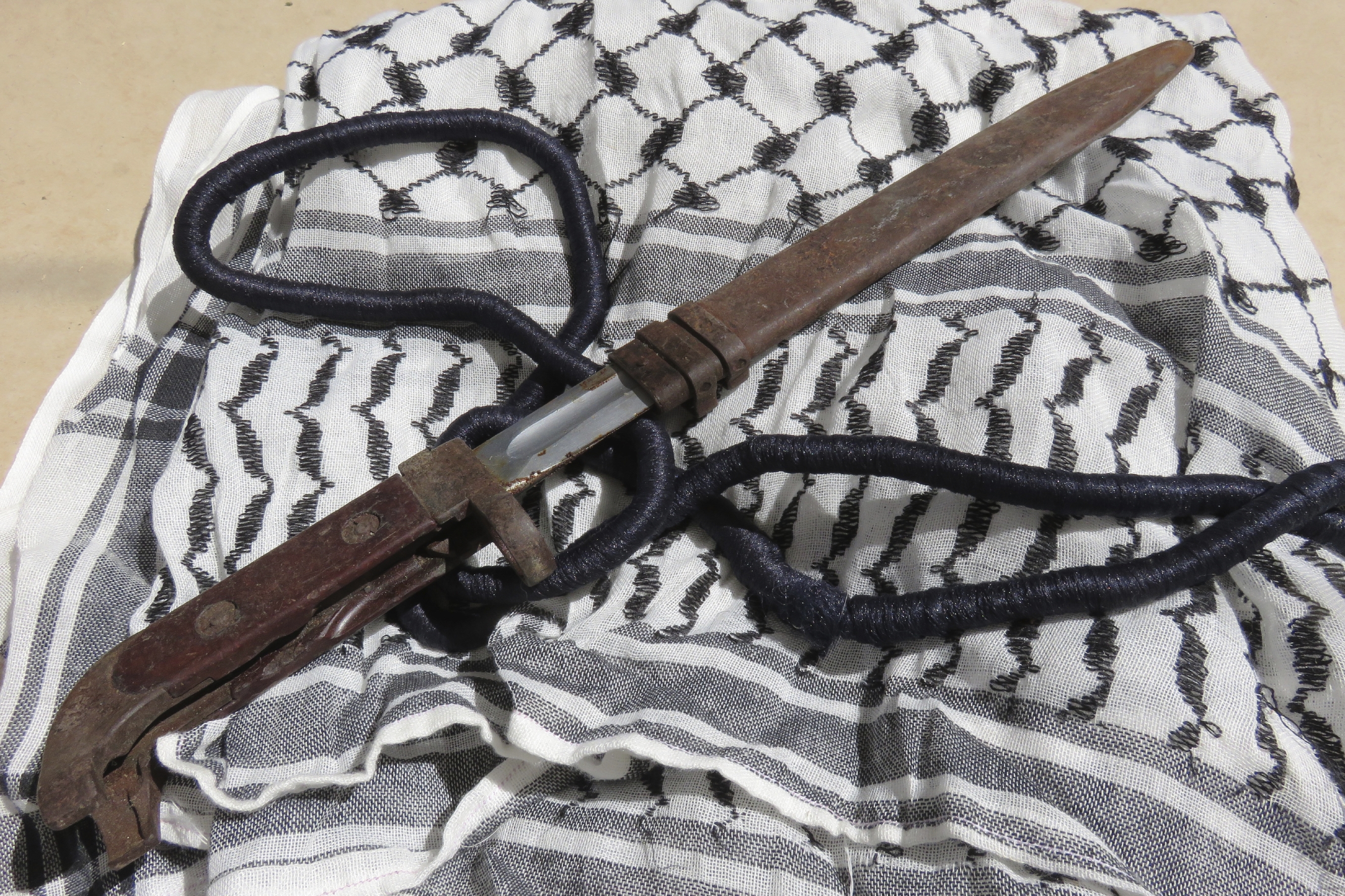 How To Prevail: Do What The West Does Best And Turn Asymmetrical Warfare Against Terror International 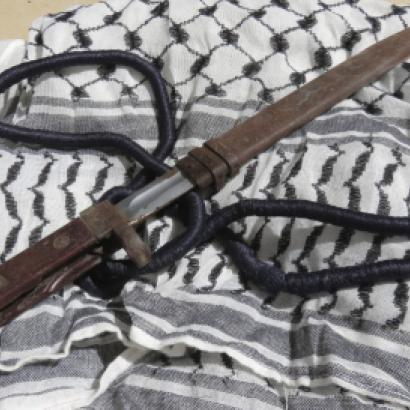 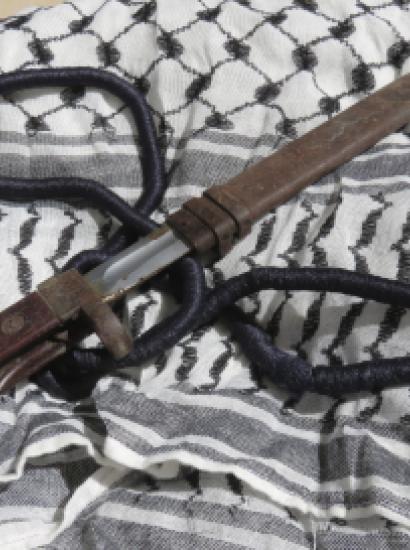 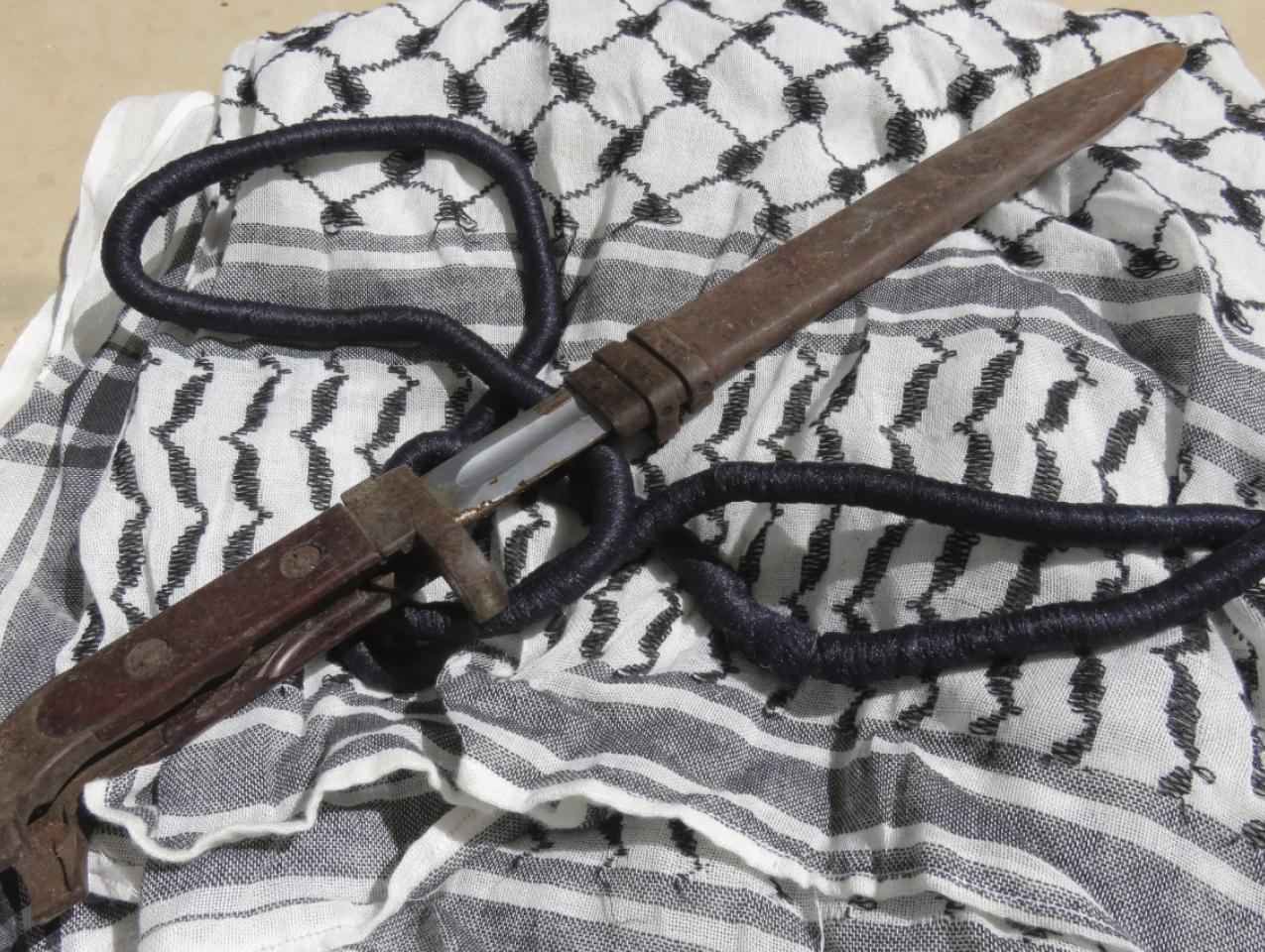 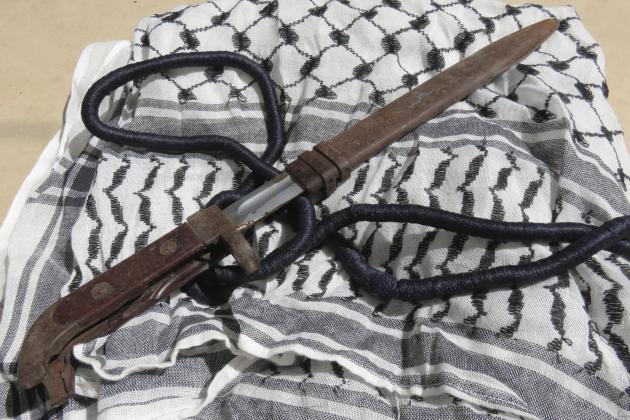 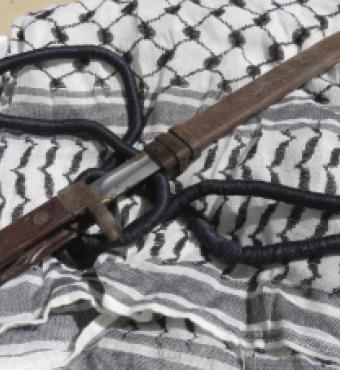 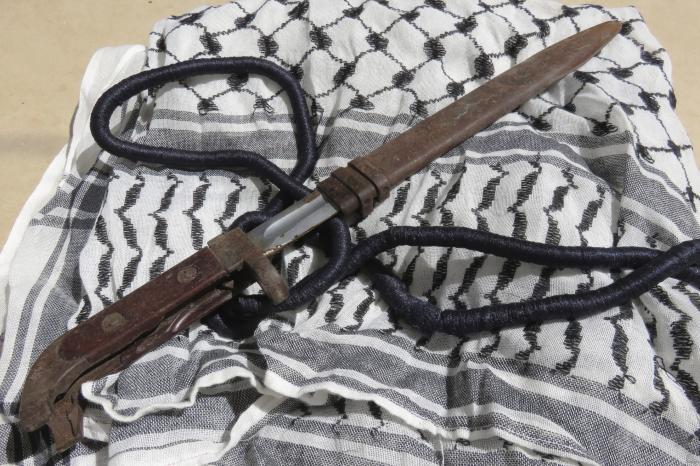 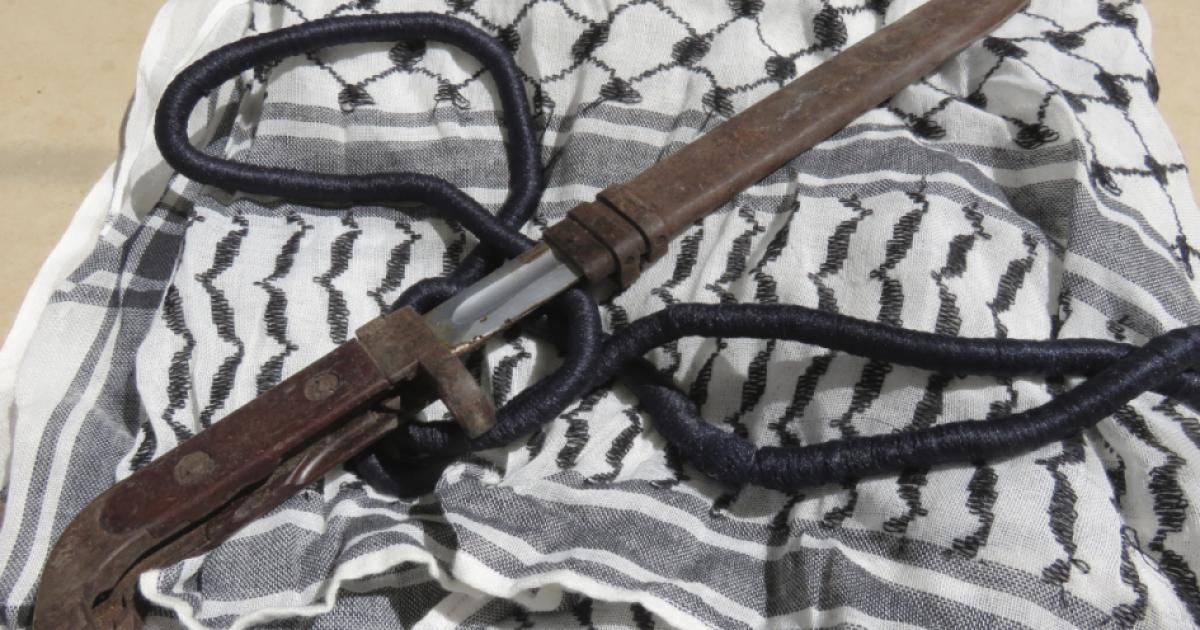 A word of comfort first: Terror, no matter how spectacular, cannot score strategic victories against the West. “Strategic failure” means ISIS cannot break a nation-state’s will, nor render it defenseless the way Hitler’s armies subjugated France and Poland in a matter of weeks.

That is the good news. And the bad?  Modern terror embodies the most efficient use of violence in the annals of warfare. It extracts maximal gain from a minimal investment of men and materiel; a handful of killers with AK-47s and suicide vests is enough to paralyze a metropolis like Paris, and in 2001, New York. Even the mere threat of another attack has immobilized Brussels. Since 9/11, the tally has been awesome. Hundreds of billions have been spent on homeland security and domestic intelligence, not counting millions of working hours lost in security lines at airports round the globe. Terror is imposing an astronomic transaction tax on the world. This, to be sure, is not a strategic victory, but a burden approaching the costs of real war, not to speak of the toll on freedom that fear exacts.

Given terror’s toll on targeted societies whose authorities are bound by sacred constitutional procedures, the enemy must be fought and defeated on his own territory. His advantage in asymmetric warfare is small-scale units, anonymity, dispersal, surprise and concealment among the civilian population. As Mao Ze Dong famously put it, terrorists can “swim like fish in the water.”

Yet by behaving as a state, ISIS has sacrificed these classic strengths on its home turf, though not abroad. Now terror has a ‘return-to-sender address’ – its “capitals” are Raqqa and Mosul.  ISIS has an administrative infrastructure and an economy of sorts, such as its oil refineries. It fights in large formations with heavy weapons that require supply trains, bases and communication networks. In contrast to al-Qaeda et al., it is out in the open, so to speak.  All of these targets tilt the advantages of asymmetric warfare in favor of the West. Now the West can use its best weapons: airpower, precision and stand-off munitions, network-centric warfare and space-based intelligence.

The bad news is that the West does not use what it has. U.S. bombing runs in Syria/Iraq were initially in the single-digit numbers per day. Now, with some coalition support, they have risen to 40-50. Yet these sorties are dwarfed by orders of magnitudes when compared with the air campaigns in Afghanistan, Iraq I and II, Libya and even tiny Serbia.

The West’s key handicap is the ordeal of coalition-building. The theory of public goods tells us that any collective effort requires a great organizer who recruits the group and assumes the greatest burden. In Afghanistan and Iraq, the United States shouldered this task,  as it did in the post-World War II era with the creation of NATO and a slew of other alliances during the Cold War. The 44th president, given to “a little nation-building at home” and averse to the use of force, has put America on the road to retraction.

The record of the last seven years is too familiar to require elaboration. Suffice it to list two pernicious consequences. One: Like nature, the international system abhors a vacuum, and so, the revisionist and revolutionary forces – Russia, Iran and ISIS – have filled the void. Two: Counter-forces do not organize themselves in the absence of a lead nation. Saudi-Arabia, Jordan or Egypt lack both the wherewithal and the “convening power;” so does France that has declared itself “at war” with ISIS. A single aircraft carrier, the Charles de Gaulle, does not substitute for the ten American battle groups. Nor has France been able to harness a European coalition (the best the Germans will do is to dispatch recon aircraft and military instructors).

The absence of an American strategy is all too evident. It is a bit more bombing and a few more special forces on the ground. Of course, the U.S. could be more effective short of an invasion as in the cases of Afghanistan and Iraq. Unlike traditional terror groups, ISIS offers a target-rich environment. Raising the number of sorties to 800-1200 per day, as in the initial phases of Iraq I and II, would indeed “decimate” ISIS, to use the words of President Obama. Deploy “bunker busters” against its tunnel networks, which, it must be conceded, will require a much higher tolerance for “collateral damage.” Put additional special forces on the ground to reconnoiter and precision-target enemy positions.

Such a strategy would not seek to build order where state-failure is rampant. But it will weaken and dislodge ISIS. The task is to keep it perpetually off-balance. Might the “Islamic State” retaliate in Europe? Perhaps, especially since its sleepers are already in place. But destroying its bases will also have a longer-term effect. Like the Taliban/al-Qaeda alignment 15 years ago, ISIS depends on territorial control that allows it to extract taxes, turn oil into cash and train recruits.

Can it be done without ground forces? As long as the Saudis cannot fully count on U.S. protection (that would also deter Iran and caution Russia), a Sunni army is ‘pie in the sky’. Coalitions live on commitment. Why would Riyadh et al. assume the risks if Obama’s America has treated adversaries better than allies in the Middle East? Yet U.S. ground forces, one must assume, are only in the cards if the country suffers another 9/11.

Such realism does not invalidate the general point about the endemic vulnerability of ISIS. The effort must be sustainable sine die, hence modest. The task is to deploy the West’s best weapons to chase and chasten ISIS now, and forever more. There will be no “final victory” against terror Made in Middle East, because it will torture the rest of this century. Given the bottomless fault lines in this “civilization of clashes,” to set Niall Ferguson against Samuel Huntington’s “clash of civilizations,” the West cannot repair broken states, let alone bring democracy to the region. But it can, as Mr. Obama has vowed, “decimate” ISIS and its successors.

The author is the Marc and Anita Abramowitz Fellow in International Relations at the Hoover Institution. His latest book is The Myth of America’s Decline, 2014.