The Israelis were right to defend themselves as a two-state solution grows ever more unlikely. 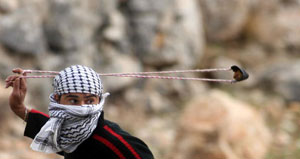 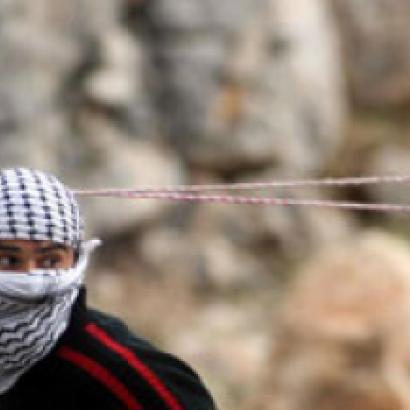 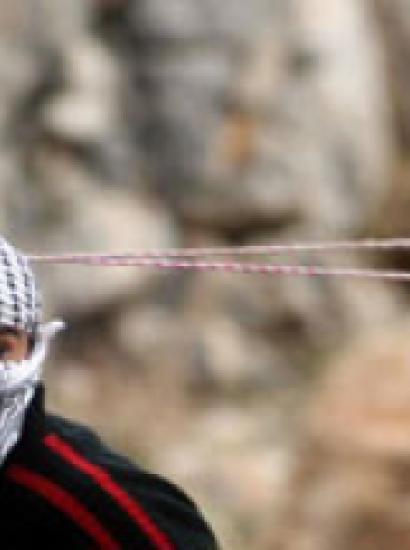 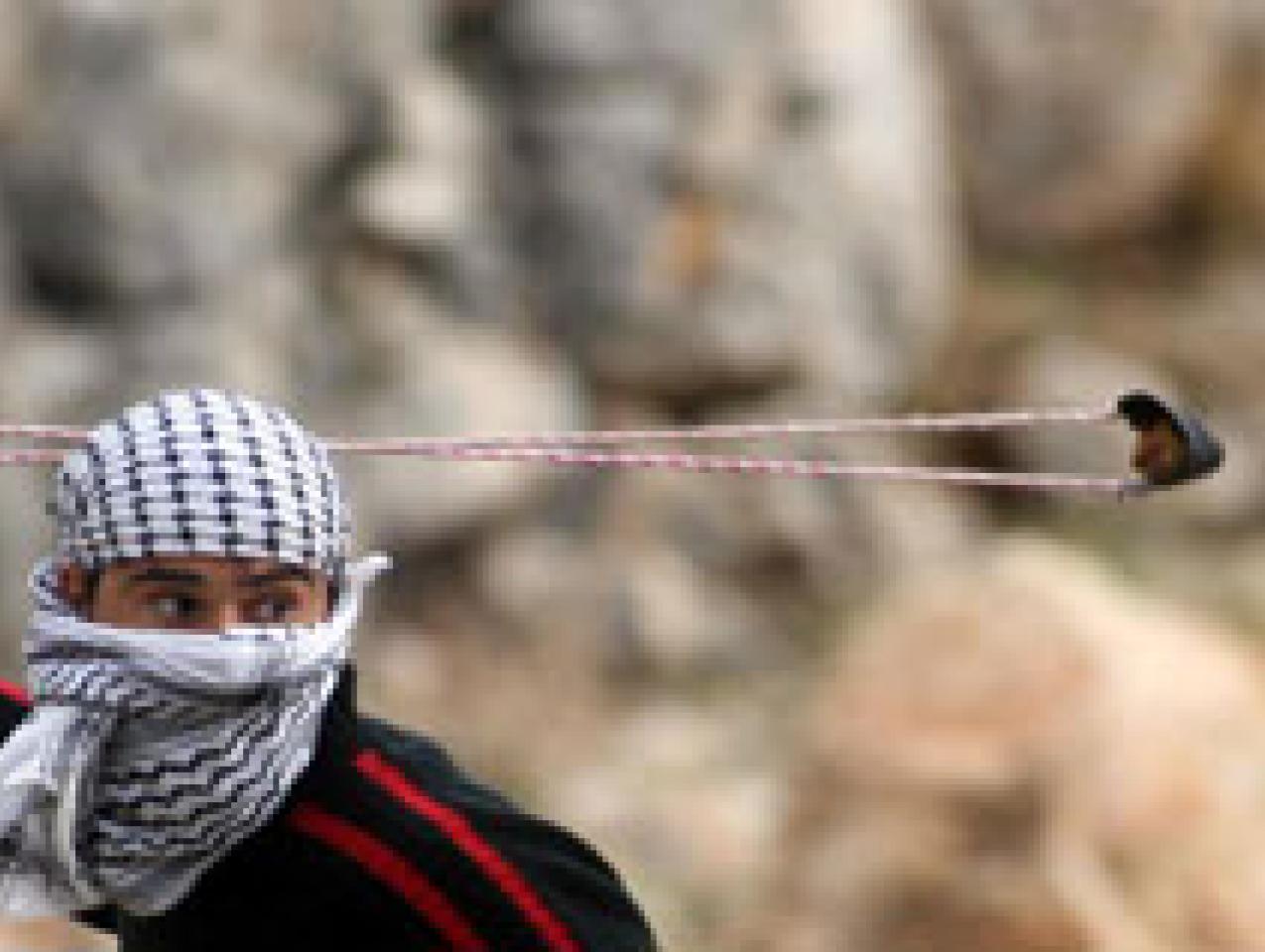 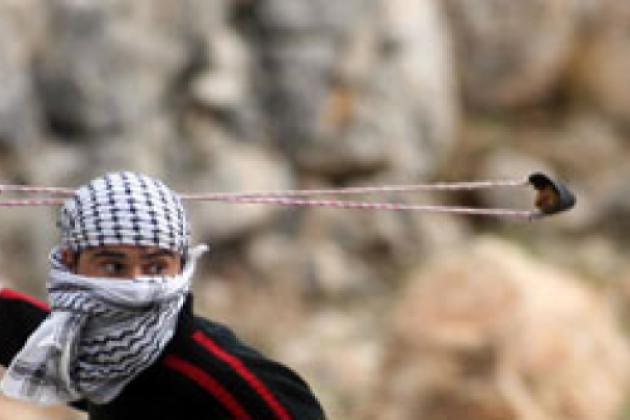 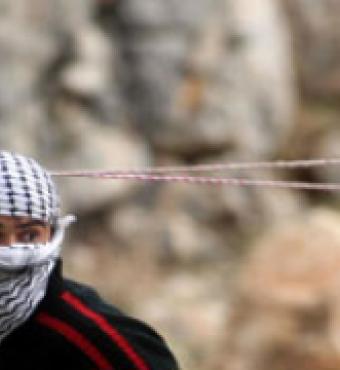 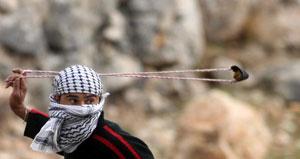 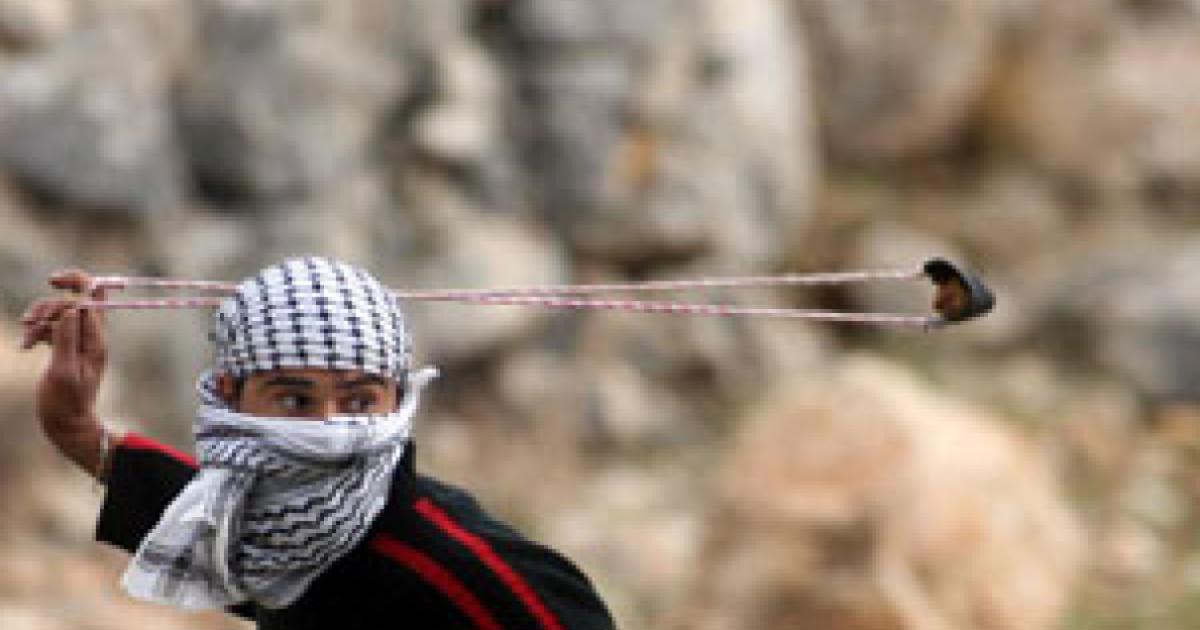 Few issues produce more political and emotional discord than the Israeli-Palestinian conflict. In principle, there is much to commend a two-state solution. If achieved, it could allow the two groups to live beside each other in peace. Unfortunately, but unsurprisingly, the interminable peace process came to a screeching halt this past week as the American embassy opened in Jerusalem. An exultant Israeli Prime Minister Benjamin Netanyahu proclaimed before Israeli and American dignitaries, “We are in Jerusalem and we are here to stay.” At the same moment, thousands of angry Palestinian demonstrators were rebuffed with deadly force as they sought to storm into Israel from Gaza. The confrontations took place on May 14 and 15—and the Palestinians consciously timed their protests to correspond with the seventieth anniversary of the Palestinian Exodus that resulted in the birth of the Israeli state. Some 62 Gazans died and thousands were wounded as the Israelis used live ammunition to keep protestors from storming over the barricades into Israel.

Now that the protests have subsided, Hamas seeks to capitalize on the deaths and injuries to isolate Israel diplomatically. The United Nations Human Rights Council in Geneva has harshly condemned the Israelis for a “wholly disproportionate response” to the provocations they faced. Any fair-minded assessment can only judge the Israeli response by first looking at Hamas’s provocation. But as with other UN tribunals, the evidence on the ground does not matter. In this instance, Hamas was fiendishly clever by mixing in children with violent protestors to bolster its common claim that the Israelis fired on “unarmed individuals” who posed little or no imminent threat to the Israelis, a claim that was quickly repeated by Reps. Keith Ellison (D-Minn) and Tulsi Gabbard (D-Hawaii).

Hamas’ charge is bizarre for two reasons. The first is that a mob, even of “unarmed” individuals, is typically intent on committing acts of violence by its sheer force of numbers. Indeed, the fiery confrontation looked like a war zone, marked by the hurling of Molotov cocktails, rocks, grenades, and pipe bombs at IDF border guard forces, backed up by the use of incendiary kites flown over Israeli territory. At multiple points along the border, Hamas operatives used wire cutters to tear up fences in order to allow hordes of thuggish Palestinians to fan out into Israeli territory. As Israeli intelligence reports, Hamas paid women and children to go to the front in order to put them in the line of fire.

This was no peaceful protest, and it takes an uninformed view of the law of self-defense to insist that Israeli soldiers should have held back their fire until personally faced with “imminent danger,” at which point it would have been too late both for them and the civilians they were there to protect. There is no principle in the law of self-defense that requires a group to forego self-defense because there is some chance that the assailant, if successful, will inflict fewer casualties by its aggression than are in fact inflicted on it. The Israelis were right to stand their ground.

Politically, the discussion takes a more ominous turn when the protests are set against the context of the deplorable conditions in which Palestinian Gazans live. The Palestinian argument is that any acts of immediate aggression must be viewed within the larger context of the long-running dispute between the Palestinians and the Israelis. That argument boils down to the proposition that any and all force needed to reverse the so-called illegal occupation of Palestine is justified. But that no-holds barred attitude only hardens the lines of division. As the recent confrontation indicates, short of any major transformation of Palestinian demands, there is no chance of a constructive movement away from the intolerable status quo.

Formidable obstacles lie in the path of the two-state solution. The Palestinians are up in arms about the United States’ decision to locate its embassy in Jerusalem. In their view, this action forestalls their ability to have their own capital in East Jerusalem, despite Trump’s carefully crafted statement on Jerusalem, which specified: “We are not taking a position of any final status issues, including the specific boundaries of the Israeli sovereignty in Jerusalem, or the resolution of contested borders.” So the only reason for linking their protest to the new embassy is that the Palestinians do not concede that a comprehensive settlement will include Jerusalem as the capital of Israel. They would have to move their capital to Tel Aviv—assuming there is any Israel at all. At no point have the Palestinians in the West Bank, let alone Gaza, allowed for the possibility of recognizing Jerusalem as the capital of Israel while moving their own capital from Ramallah to East Jerusalem. The reason is that they know that this simple concession contains the necessary implication that Israel, with a capital in West Jerusalem, is entitled to retain the legitimate occupation of at least some land within its current borders. Yet until that acknowledgement is made, it sounds like the Palestinians’ sole object in any negotiation is driving all Israelis out of greater Palestine.

The rest of the pieces quickly fall into place. The Palestinians demand the right of return for those (and their descendants) who were displaced from their homes during the chaotic events of 1948. There is no easy resolution to the question of whether the Palestinians were driven from their homes by the Israelis, or whether they were urged by their own leaders to flee momentarily to make it easier for the invading Arab armies to isolate and kill the Jews that remained. But whatever one thinks about that question, the passage of time means that a right of return for several million people and their descendants cannot realistically be on the table as part of a comprehensive settlement. At the granular level, just exactly where would these returnees go? Would they be entitled to displace Israelis from their current homes? Take the reins of local government? Run the army? These issues would remain if, by some miracle, Palestinians were prepared to issue paper guarantees of Israeli safety. To put this issue on the table is to end the discussion before it begins.

At this point, the remaining question is whether there is any opportunity for a two–state solution, in which the Palestinians gain sovereignty over their own land in the West Bank and Gaza. The answer is no, and will remain so unless Israel receives more than paper guarantees that the new Palestinian state would not raise an army of its own (say by turning its police force into one) or invite its allies’ military forces (e.g., the Iranian Revolutionary Guard) to set up camp within its borders. Such threats would make an invasion of Israel inevitable, for even if the current leaders oppose it, nothing prevents their successors from walking back any earlier agreement. It would therefore take an act of faith by the Israelis to allow the formation of a Palestinian state without some Israeli military presence on the ground, requiring a status of forces agreement, the precise terms of which would be difficult to negotiate.

The list of deal breakers does not stop here. When the Jordanians occupied the West Bank between 1949 and 1967, they desecrated every Jewish temple and burial site and expelled all its Jewish residents before annexing the territory in 1950. Is there any reason to doubt a repetition? It is surely fair to ask: What will be the status of Jews who desire to remain in the West Bank if the area is turned over to a new Palestine? No one expects that they will be admitted in the Palestinian army or security operations: Israeli Arabs face similar restrictions. But will Jews living under Palestinian rule be able to own property, vote, obtain an education, or work in government as Israeli Arabs do in Israel today? The question seems to answer itself. Residual hatreds burn deep: Better to flee than to face loss of privileges, imprisonment, or even death.

In the end, the Gaza unrest pushes any feasible solution even further into the distance. The Israeli withdrawal from Gaza in 2005 has offered a glimpse of what a two-state solution might look like. Thirteen years of strife rule out any comprehensive two-state solution. Ordinary people in Gaza now sense this gloom. Listen to Abdul Rahman, age 58, a vegetable trader. His assessment of what the protest accomplished was this: “Zero. Less than Zero.” War does that. The Palestinians’ only hope for peace is to renounce violence and to expand cross-border trade within boundaries, which might lead to cooperation, interdependence, and then trust. Trump is said to have a Mideast peace plan up his sleeve. He has his work cut out for him.