President Trump’s decision to return the U.S 2nd Cavalry Regiment currently stationed in Germany to American soil (6,500 troops), as well as to redeploy mostly Air Force units from Germany to Italy and command headquarters to Belgium and Poland (another 5,600), will have mostly modest positive military consequences and has already benefited America diplomatically. The military consequences are modest because U.S forces in Europe have long since ceased to be potential combatants. 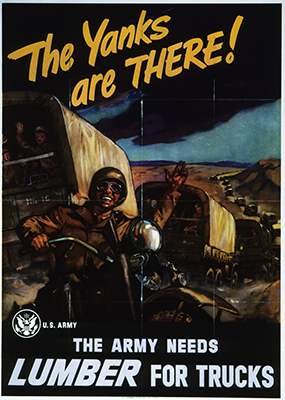 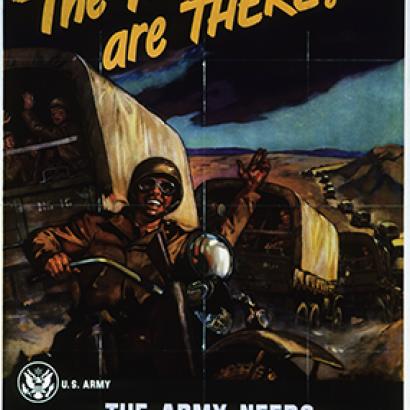 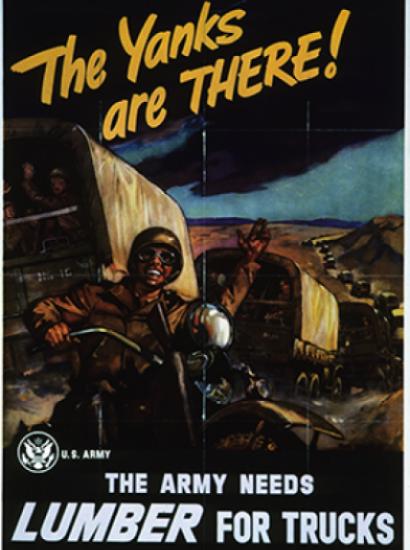 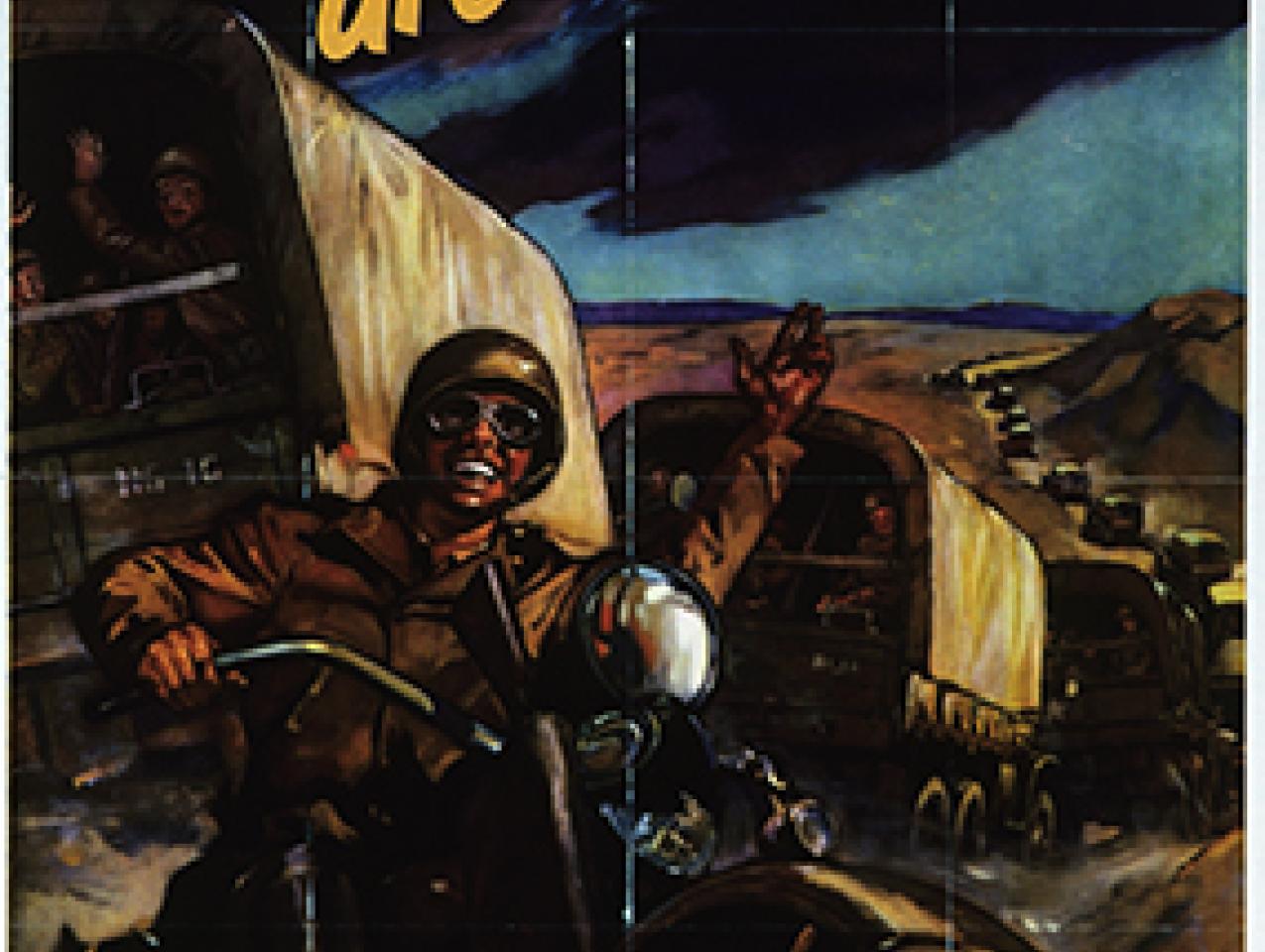 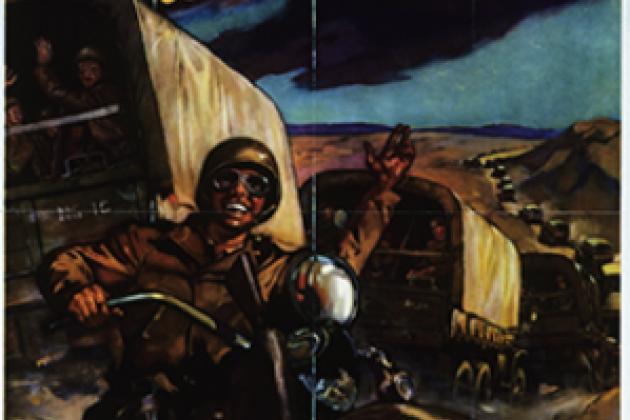 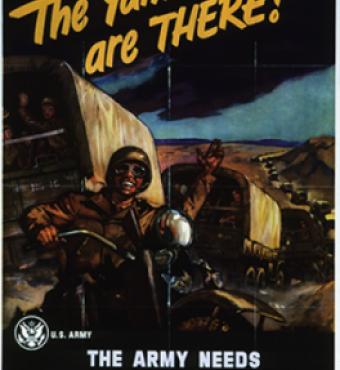 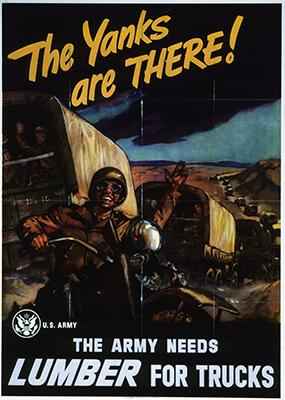 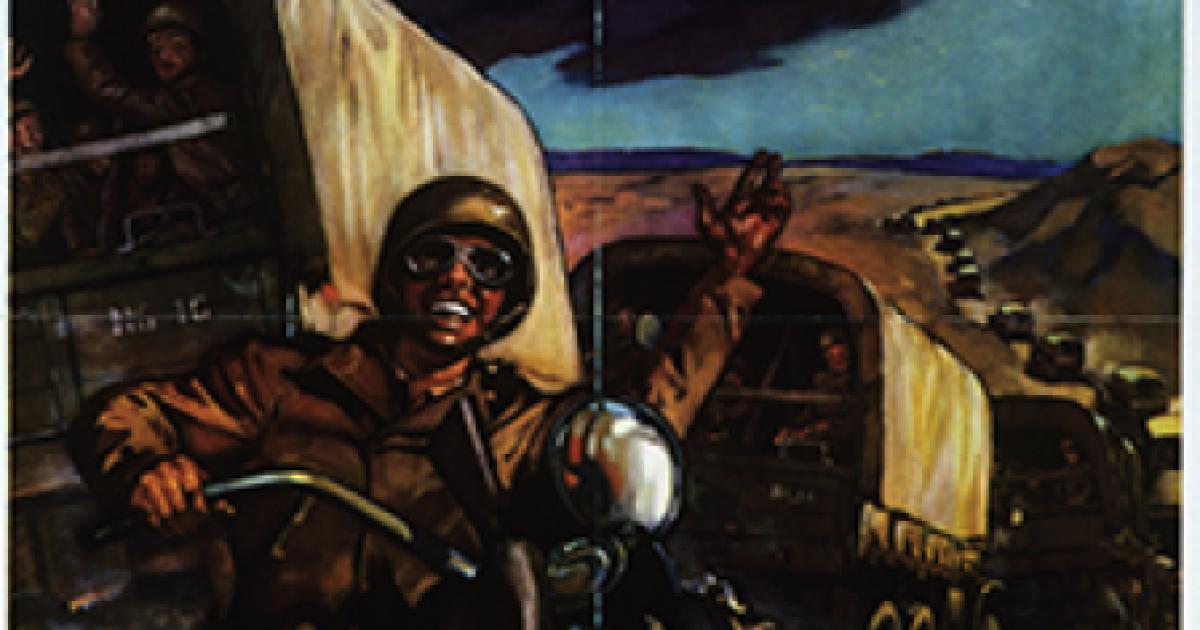 President Trump’s decision to return the U.S 2nd Cavalry Regiment currently stationed in Germany to American soil (6,500 troops), as well as to redeploy mostly Air Force units from Germany to Italy and command headquarters to Belgium and Poland (another 5,600), will have mostly modest positive military consequences and has already benefited America diplomatically. The military consequences are modest because U.S forces in Europe have long since ceased to be potential combatants. The diplomatic ones flow from the fact that NATO Europe is a growing political problem for America, that Germany is the negativity’s heart, and that removing some troops is probably the gentlest way in which the U.S. may begin to alleviate that problem.

The redeployments make eminent sense in terms of the current limited military plans for Europe. Shifting an F-16 squadron to Italy along with the command elements of a fighter wing and associated civil engineering and support units is almost certainly the most operationally significant move. The eastern Mediterranean, more easily accessible from Italy, where our so-called ally Turkey as well as Iran threaten mayhem, is the only place in the European theater where U.S. forces might conceivably be used in combat or for deterrence.

Moving the U.S. European Command and the U.S. Special Forces Command to Mons, Belgium, near the Supreme Headquarters Allied Forces Europe and the NATO headquarters will create a massive, largely redundant bureaucratic complex. It will rearrange an awful lot of largely meaningless paper shuffling, and raise further questions about their usefulness.

Shifting the 2nd Cavalry Regiment, the last major U.S. ground combat unit left in Europe back to U.S soil is, conceptually, a major improvement. Commander of the U.S. European Command, Gen. Tod D. Wolters, said it would “allow those units to regain maximum U.S. at-home-station readiness and more effectively support global contingencies while still maintaining a keen focus on Europe.” It would be good were this to become the way that our statesmen look at our island nation’s military forces: stationed at home where their safety, support, and readiness are maximized, and from whence they can be concentrated in doses tailored to overwhelm enemies abroad before returning home.

But that does not seem to be how the DOD views the redeployment—at least not entirely. That is because the Department will move the Army’s V Corps headquarters to Poland, to which—and to the Baltic States as well—it plans to rotate combat brigades. The redeployment of air forces to Italy is also meant to enable the capacity to fight land-air battles on the northern and southern frontiers of Russia and Eastern Europe. But for the U.S. even to pretend that it might fight such battles is most irresponsible. These forces are so relatively small and at the end of their tethers to be “trip wires”—another word for bluff. It would behoove U.S military planners to ask what they would do were the wires tripped and the bluffs called.

The diplomatic consequences of withdrawing U.S. troops from Germany had begun well before the announcement because its possibility had loomed for decades.

Even before the Soviet collapse, Europe’s political deformation had put in doubt the capacity of U.S. deployments to “keep the Russians out, the Americans, in and the Germans down.” The European, and especially the German bodies politic were increasingly well-disposed toward Soviets, ill-disposed toward Americans, and so haughty about both that they pretended to dictate American behavior. Thus, whether American troops’ presence in Europe in general and Germany in particular was of any benefit to them, Americans were compelled to ask what, precisely, our presence there gained for us. The relationship paid dividends to the American individuals and institutions involved in it. The practical benefits that their European counterparts also drew from the relationship forged a bond between them—very much including shared contempt for ordinary Americans.

The spectacle of U.S. Democratic politicians lionized and Republicans demonized helped sharpen the question: Just what do we get out of stationing troops in Europe? The Russians were not going to invade. And the Europeans, Germans first, continued choosing to become ever more dependent on Russia for energy, and using the U.S. as the “bad cop” as they improved their own relations with Russia and Russia’s sometime client Iran to America’s disadvantage.

President Donald Trump boiled down ordinary Americans’ resentment by pointing out that the Europeans were not meeting agreed-upon goals for military spending. Had he asked what of value to the United States the Europeans, Germans first, would have bought even with the requisite amounts of cash, the lack of a compelling answer would have made a powerful case for what used to be called “an agonizing reappraisal” of our military relationship with Europe.

The announcement of partial withdrawal inspired German politicians to express regret, and even condemnation, as if Trump had committed an infidelity. But the most important thing about their reaction is what they did not say, will not say, and cannot say, namely how that withdrawal hurts Americans.

If these Europeans and their U.S. counterparts are serious, they will prepare a reaction for when the U.S. announces that it will withdraw the B61-12 nuclear bombs that are now to be delivered by German Tornado fighter-bombers, and later by F/A-18E/F Super Hornets that Germany is purchasing to replace them. But Germany chose not to buy the far more capable F-35A. What purpose does less than optimal American nuclear collaboration with a Germany less than committed to…well we really do not know to what Germany may or may not be committed. That is why any argument for retaining any troops in Germany or anywhere else in Europe really does have to be made strictly on the basis of what good it may do for Americans.

The partial withdrawal announced on July 29 has already served the purpose of reminding Europeans that the U.S. armed forces exist for America’s sake.