Making Room for Burke and Hume

Why shouldn’t American universities give conservative ideas their due? By Peter Berkowitz. 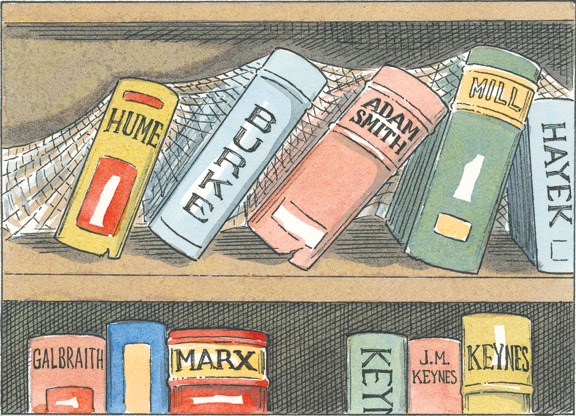 Making Room for Burke and Hume 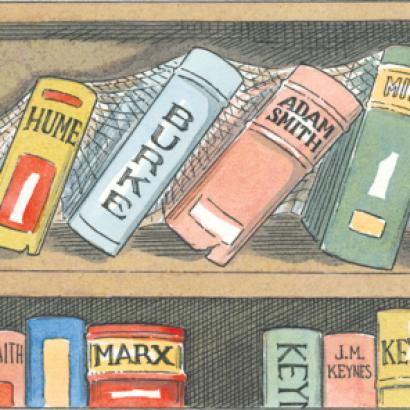 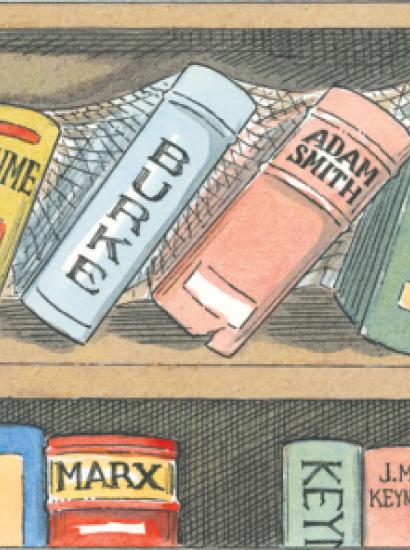 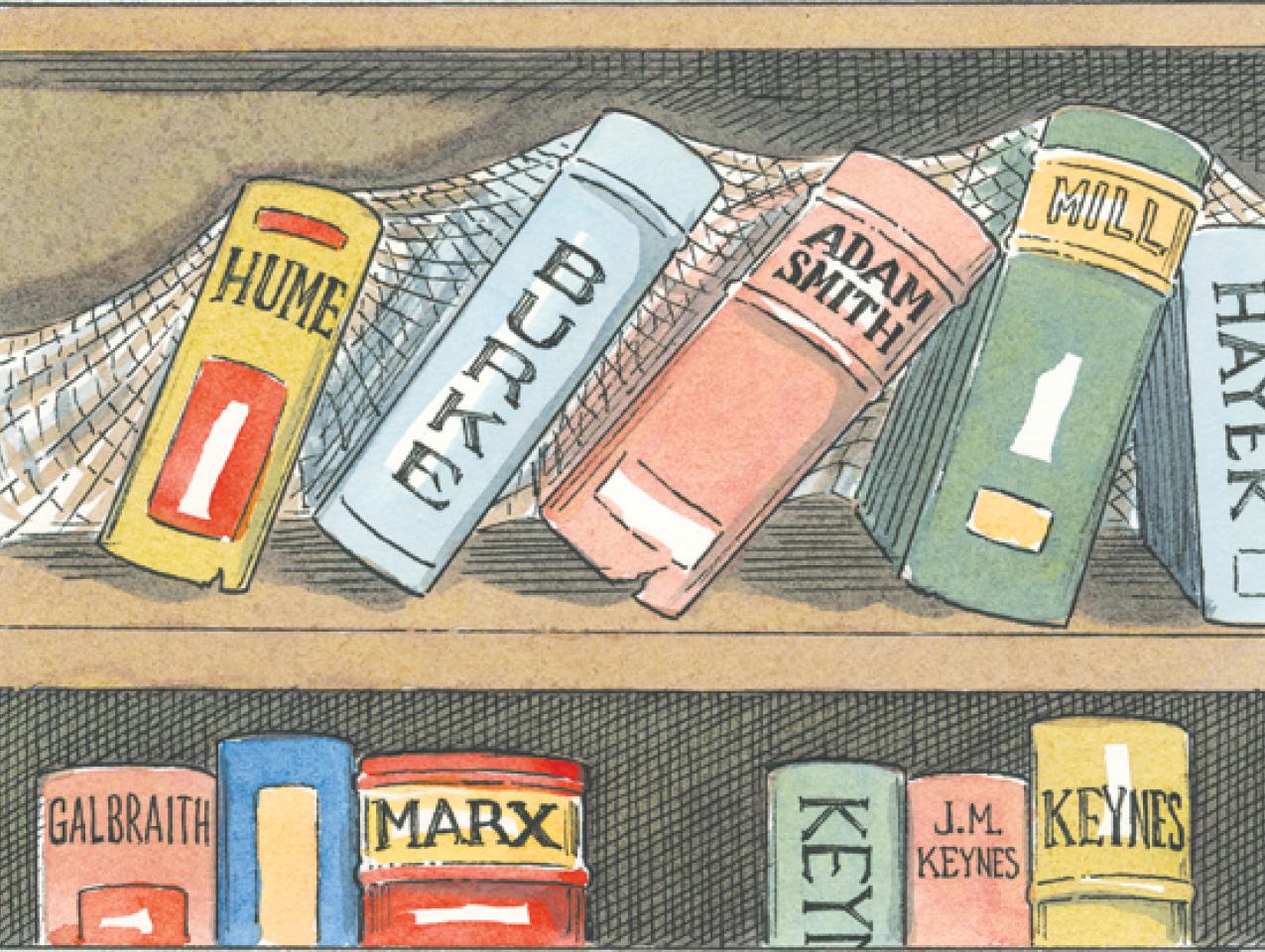 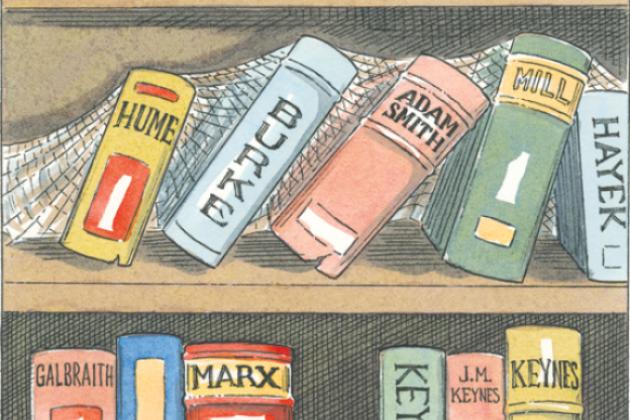 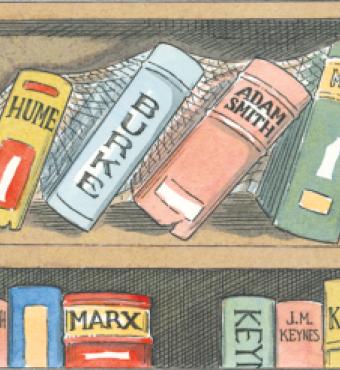 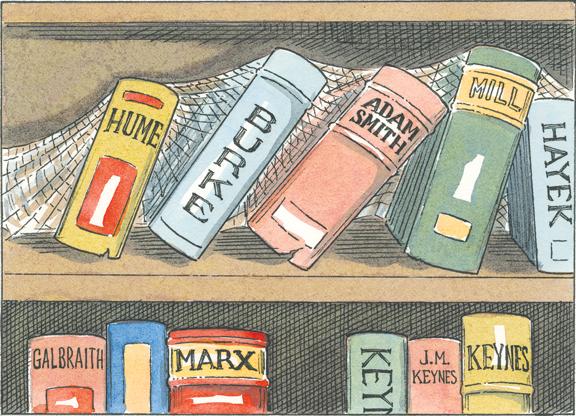 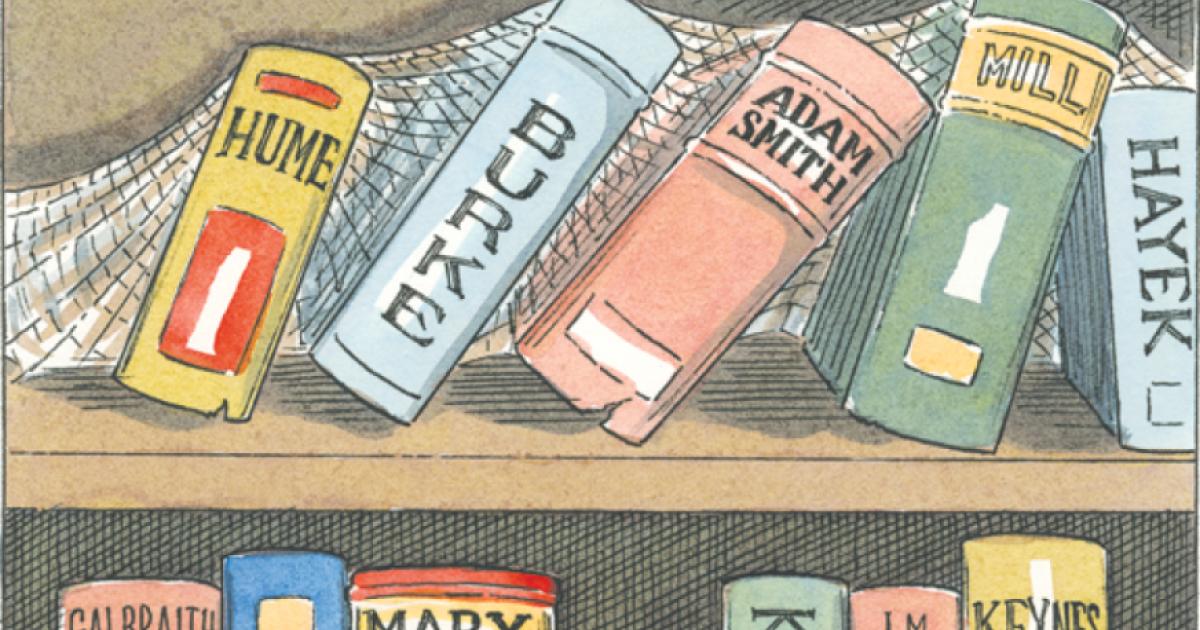 The political science departments at elite private universities such as Harvard and Yale, at leading small liberal arts colleges such as Swarthmore and Williams, and at distinguished large public universities such as the University of Maryland and the University of California, Berkeley, offer undergraduates a variety of courses on a range of topics. But one topic the undergraduates at these and most other universities and colleges are unlikely to find covered is conservatism.

This omission has no legitimate intellectual justification. Excluding conservative ideas from the curriculum contravenes the requirements of a liberal education and an objective study of political science.

A political science department may feature a course on American political thought that includes a few papers from The Federalist and some chapters from Alexis de Tocqueville’s Democracy in America. But most students will hear next to nothing about the conservative tradition in American politics that stretches from John Adams to Theodore Roosevelt to William F. Buckley Jr. to Milton Friedman to Ronald Reagan. This tradition emphasizes moral and intellectual excellence, worries that democratic practices and egalitarian norms will threaten individual liberty, attends to the claims of religion and the role it can play in educating citizens for liberty, and provides both a vigorous defense of free-market capitalism and a powerful critique of capitalism’s relentless overturning of established ways. It also recognized early that communism represented an implacable enemy of freedom and for thirty years has been animated by a fascinating quarrel among traditionalists, libertarians, and neoconservatives. 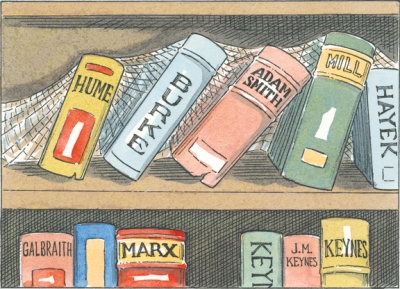 Students may encounter in various political theory courses an essay by the British historian and philosopher Michael Oakeshott or a chapter from a book by the German-born American political philosopher Leo Strauss. But they will learn little about the constellation of ideas and thinkers linked in many cases by a concern with the dangers to liberty that stem from the excesses to which liberty and equality give rise.

That constellation begins to come into focus at the end of the eighteenth century with Edmund Burke’s Reflections on the Revolution in France. It draws on the conservative side of the liberal tradition, particularly Adam Smith and David Hume, and includes Tocqueville’s great writings on democracy and aristocracy and John Stuart Mill’s classical liberalism. It gets new life in the years after World War II from Friedrich Hayek’s seminal writings on liberty and limited government and Russell Kirk’s reconstruction of traditionalist conservatism. It is elevated by Oakeshott’s eloquent reflections on the pervasive tendency in modern politics to substitute abstract reason for experience and historical knowledge and by Strauss’s deft explorations of the dependence of liberty on moral and intellectual virtue.

Most students will hear next to nothing about the conservative tradition that stretches from John Adams to Theodore Roosevelt to William F. Buckley Jr. to Milton Friedman to Ronald Reagan.

Without an introduction to the conservative tradition in America and the conservative dimensions of modern political philosophy, political science students are condemned to a substantially incomplete and seriously unbalanced knowledge of their subject. Courses on this tradition should be mandatory for students of politics; today they are not even an option at most American universities.

When progressives, who dominate the academy, confront arguments about the need for the curriculum to give greater attention to conservative ideas, they often hear them as a demand for affirmative action toward conservatives. Usually they mishear; affirmative action for conservatives is a terrible idea. Political science departments should not seek out professors with conservative political opinions, nor should they lower scholarly standards. That approach would embrace the very assumption that has corrupted liberal education: that to study and teach particular political ideas one’s identity is more important than the breadth and depth of one’s knowledge and the rigor of one’s thinking.

There’s no reason why scholars with progressive political opinions can’t study and teach conservatism while upholding high intellectual standards. It would be good if they did.

If political science departments were compelled to hire competent scholars to offer courses on conservative ideas and conservative thinkers, the result would surely be more faculty positions filled by political conservatives because they, not progressives, tend to take an interest in studying conservative thought. But there is no reason why scholars with progressive political opinions and who belong to the Democratic Party cannot, out of a desire to understand American political history and modern political philosophy, study and teach conservatism in accordance with high intellectual standards. It would be good if they did so.

It would also be good if every political science department offered a complementary course on the history of progressivism in America. This would discourage professors from conflating American political thought as a whole with progressivism, which they do in a variety of ways, starting with the questions they tend to ask and those they refuse to entertain.

Incorporating courses on conservatism in the curriculum may, as students graduate, disperse, and pursue their lives, yield the political benefit of an increase in mutual understanding between left and right. In this way, reforming the curriculum could diminish the polarization that afflicts our political and intellectual classes. But that benefit is admittedly distant and speculative.

In the near term, giving conservative ideas their due will have the concrete and immediate benefit of advancing liberal education’s proper and commendable goal: the formation of free and well-furnished minds.

This essay appeared in the Wall Street Journal on June 13, 2009.

Available from the Hoover Press is Never a Matter of Indifference: Sustaining Virtue in a Free Republic, edited by Peter Berkowitz. To order, call 800.935.2882 or visit www.hooverpress.org.