Based on new evidence and knowledge that functioning proteins are extremely rare, should Darwin’s theory of evolution be dismissed, dissected, developed or replaced with a theory of intelligent design? 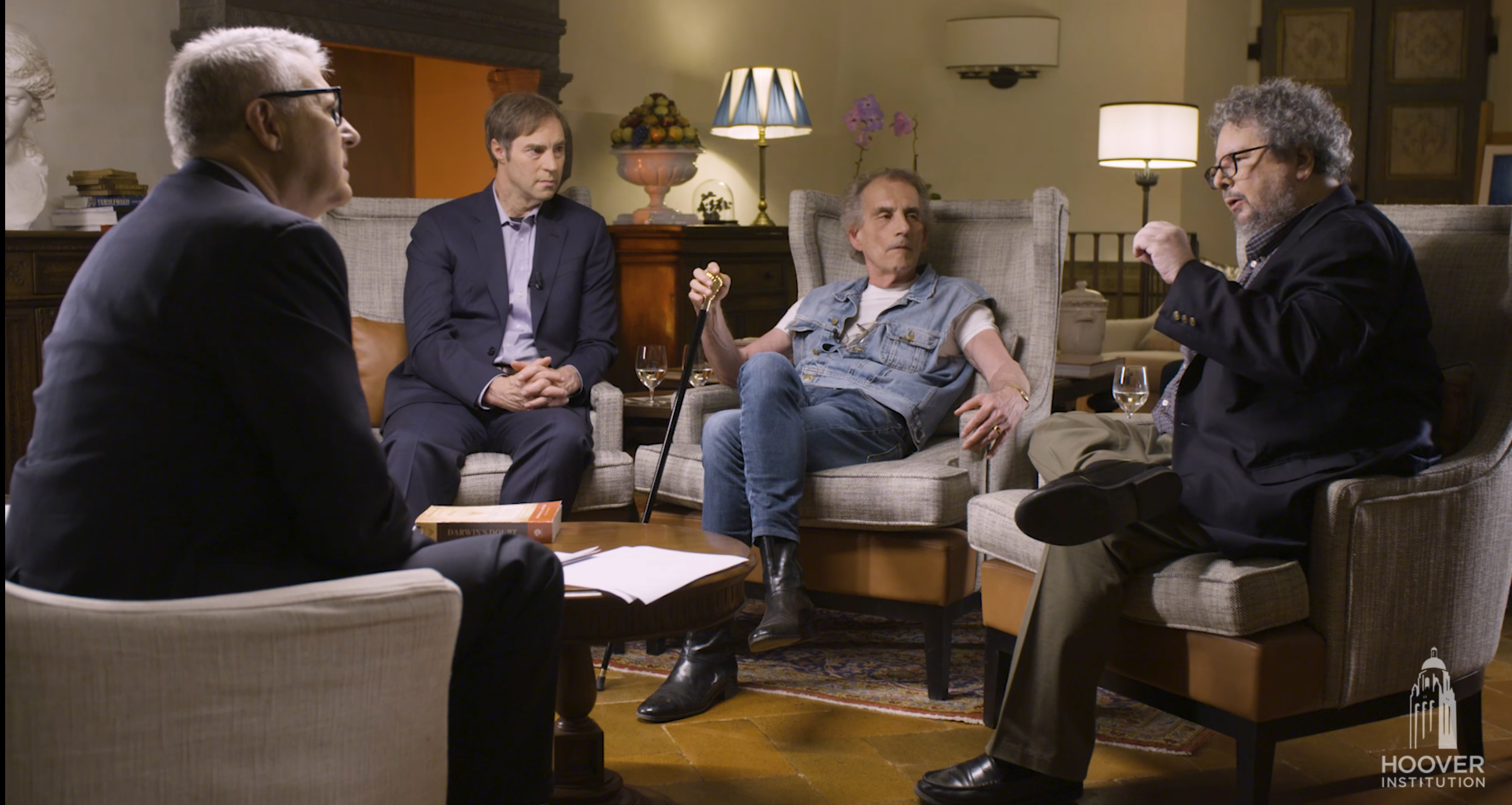 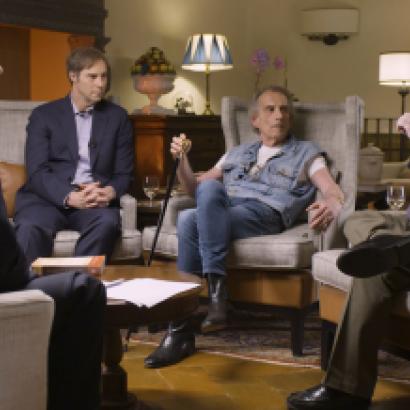 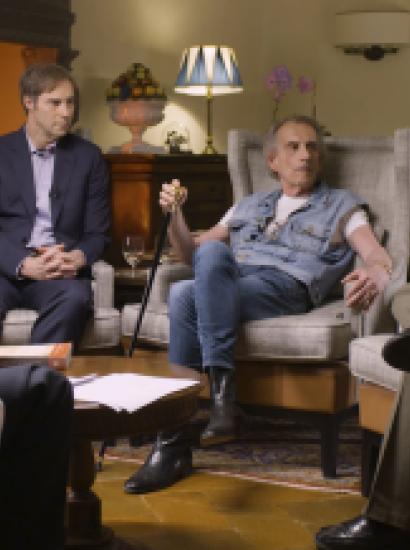 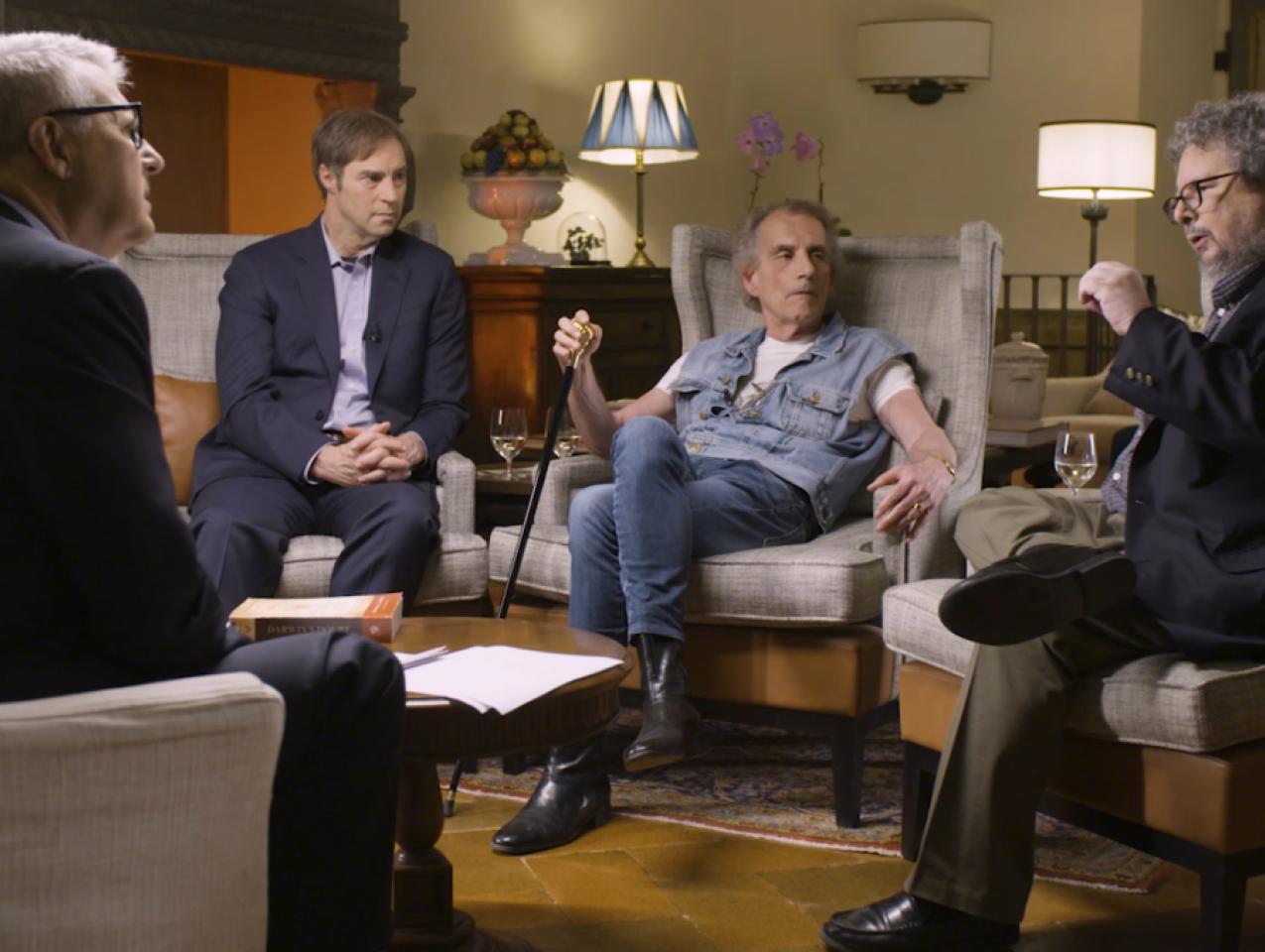 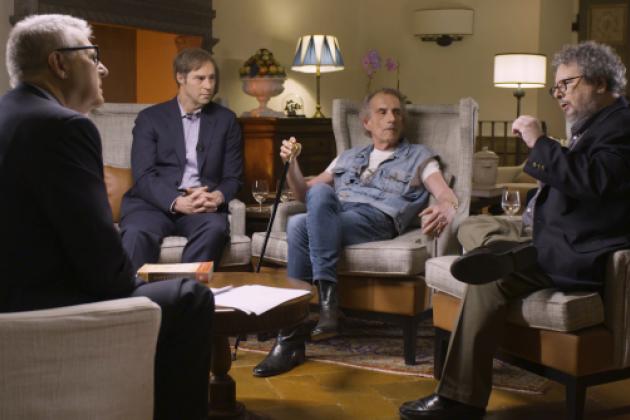 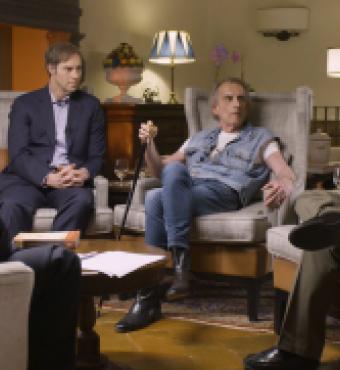 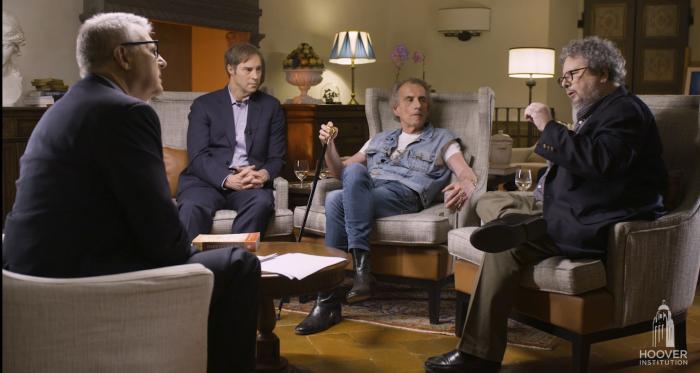 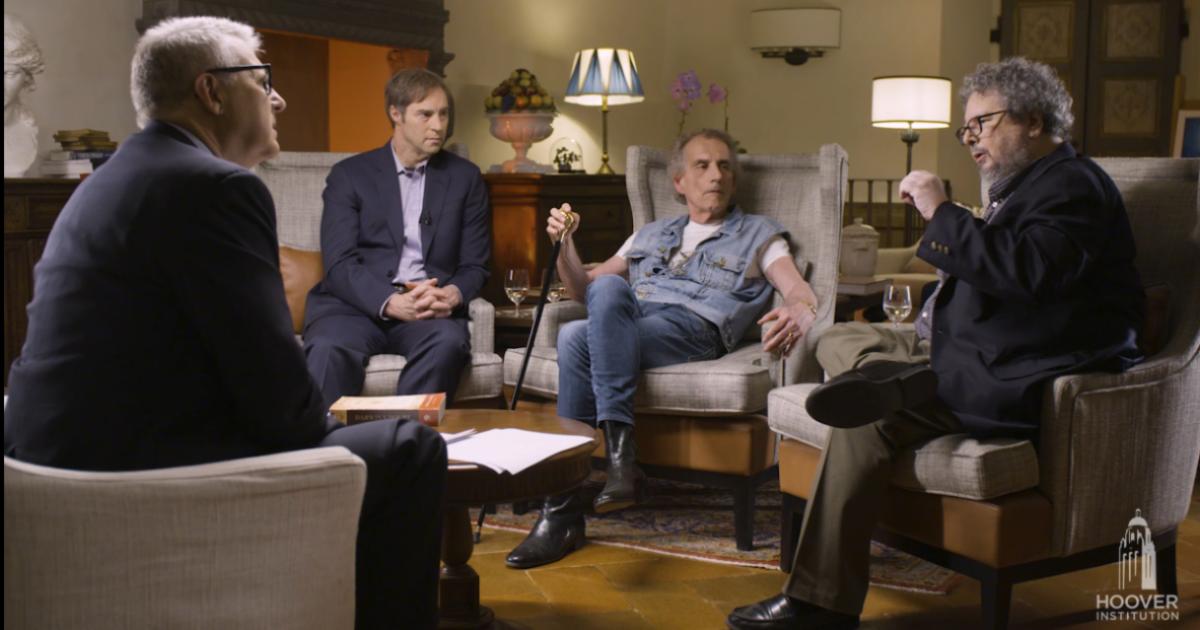 Based on new evidence and knowledge that functioning proteins are extremely rare, should Darwin’s theory of evolution be dismissed, dissected, developed or replaced with a theory of intelligent design?

Has Darwinism really failed? Peter Robinson discusses it with David Berlinski, David Gelernter, and Stephen Meyer, who have raised doubts about Darwin’s theory in their two books and essay, respectively The Deniable Darwin, Darwin’s Doubt, and “Giving Up Darwin” (published in the Claremont Review of Books).

Robinson asks them to convince him that the term “species” has not been defined by the authors to Darwin’s disadvantage. Gelernter replies to this and explains, as he expressed in his essay, that he sees Darwin’s theory as beautiful (which made it difficult for him to give it up): “Beauty is often a telltale sign of truth. Beauty is our guide to the intellectual universe—walking beside us through the uncharted wilderness, pointing us in the right direction, keeping us on track—most of the time.” Gelernter notes that there’s no reason to doubt that Darwin successfully explained the small adjustments by which an organism adapts to local circumstances: changes to fur density or wing style or beak shape. Yet there are many reasons to doubt whether Darwin can answer the hard questions and explain the big picture—not the fine-tuning of existing species but the emergence of new ones. Meyer explains Darwinism as a comprehensive synthesis, which gained popularity for its appeal. Meyer also mentions that one cannot disregard that Darwin’s book was based on the facts present in the 19th century.

Robinson than asks about Darwin’s main problem, molecular biology, to which Meyer explains, comparing it to digital world, that building a new biological function is similar to building a new code, which Darwin could not understand in his era. Berlinski does not second this and states that the cell represents very complex machinery, with complexities increasing over time, which is difficult to explain by a theory. Gelernter throws light on this by giving an example of a necklace on which the positioning of different beads can lead to different permutations and combinations; it is really tough to choose the best possible combination, more difficult than finding a needle in a haystack. He seconds Meyer’s statement that it was impossible for Darwin to understand that in his era, since the math is easy but he did not have the facts. Meyer further explains how difficult it is to know what a protein can do to a cell, the vast combinations it can produce, and how rare is the possibility of finding a functional protein. He then talks about the formation of brand-new organisms, for which mutation must affect genes early in the life form’s development in order to control the expression of other genes as the organism grows.

“Intelligent design” is something only Meyer agrees with, but Berlinski replies that as a scientific approach, one can agree or disagree with it, but should not reject it. Meyer talks about the major discovery in the 1950s and ’60s concerning the DNA molecule, which encodes information in a somewhat digital format, providing researchers with the opportunity to trace the information back to its source. Gelernter argues that if there was/is an intelligent designer then why is the design not the most efficient, rather than prone to all sorts of problems, including the mental and emotional.

Robinson quotes Gelernter: “Darwinism is no longer just a scientific theory but a basis of a worldview, and an emergency . . . religion for the many troubled souls who need one.” Gelernter further adds that it’s a fantastically challenging problem that Darwin chose to address. How difficult will it be for scientists to move on from Darwin’s theory of evolution? Will each scientist need to examine the evidence for his or herself? These are some of most important questions facing science in the 21st century.