Is The Mediterranean Still Geo-Strategically Essential?

The Mediterranean Sea is today, as it has always been, a crossroads. The name itself testifies to that, as it means “the sea in the middle of the earth,” a Latin term reflecting an earlier Greek belief. We know better, or do we? From Syria to Libya and on the high seas, and with outside players including China, Iran, Russia, and the United States, the Mediterranean has re-emerged of late as a cockpit of conflict. 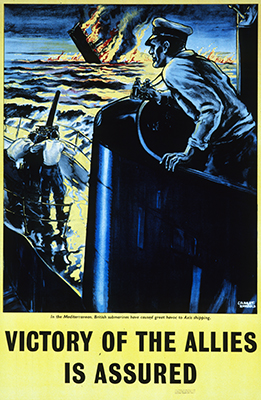 Is The Mediterranean Still Geo-Strategically Essential? 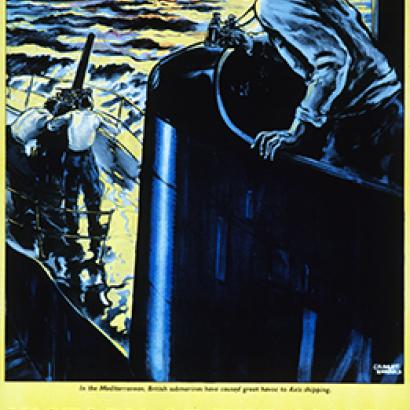 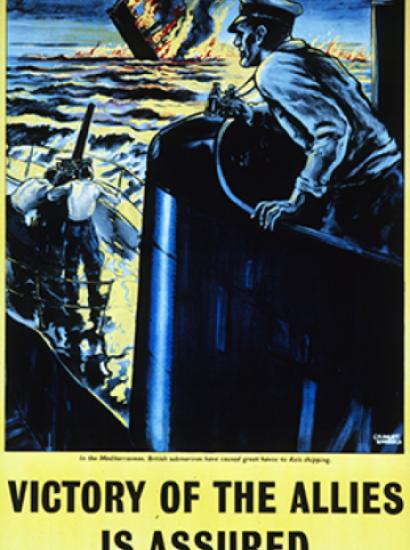 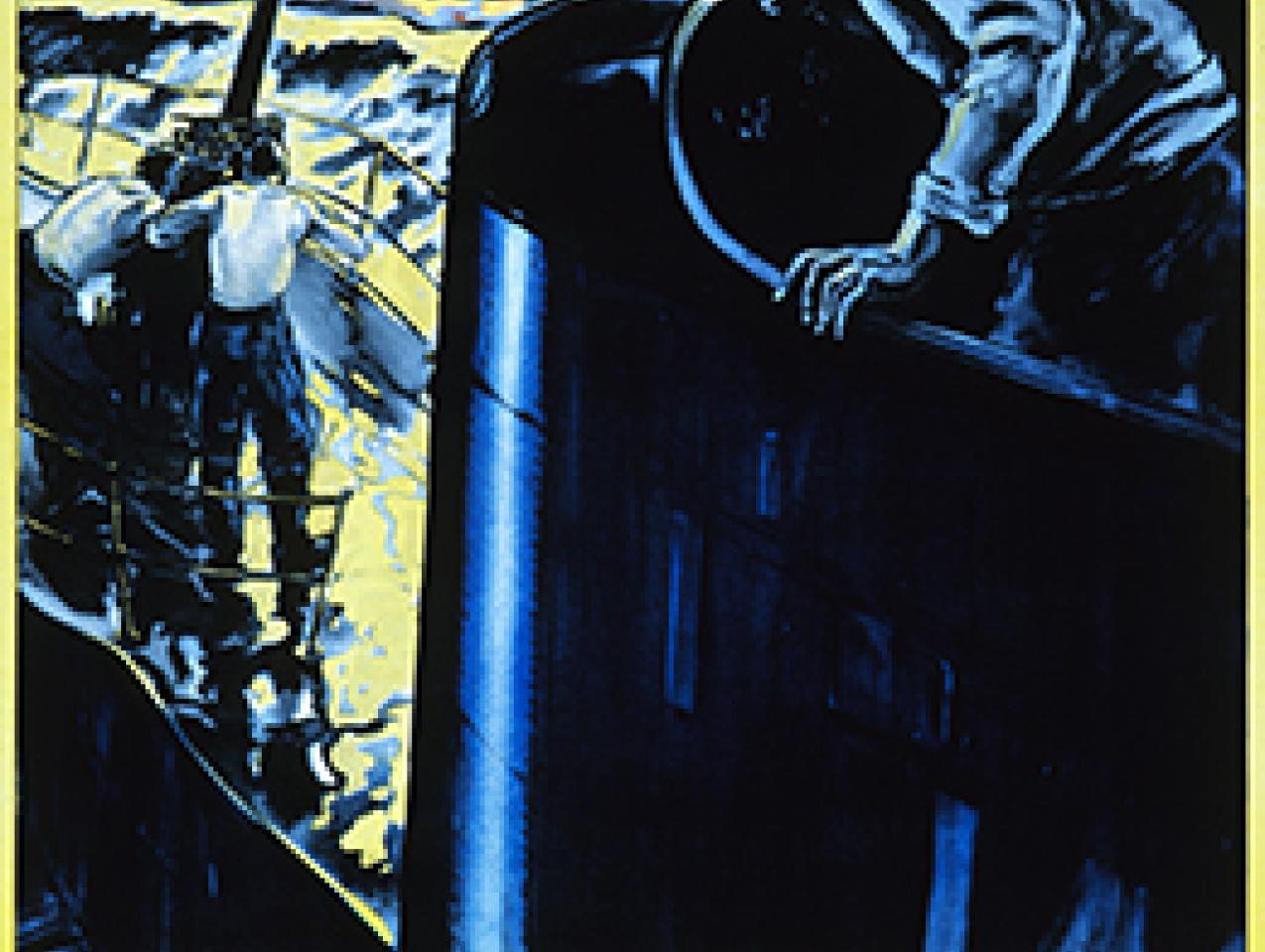 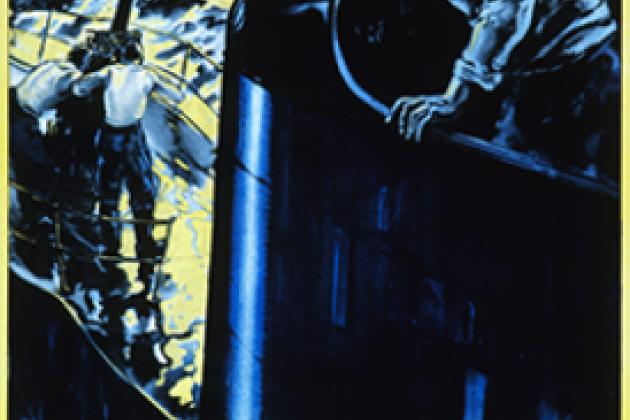 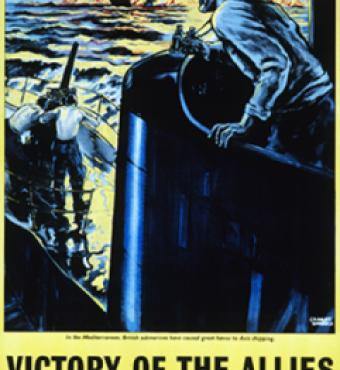 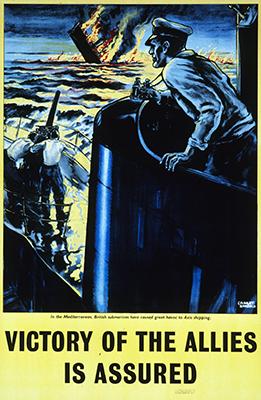 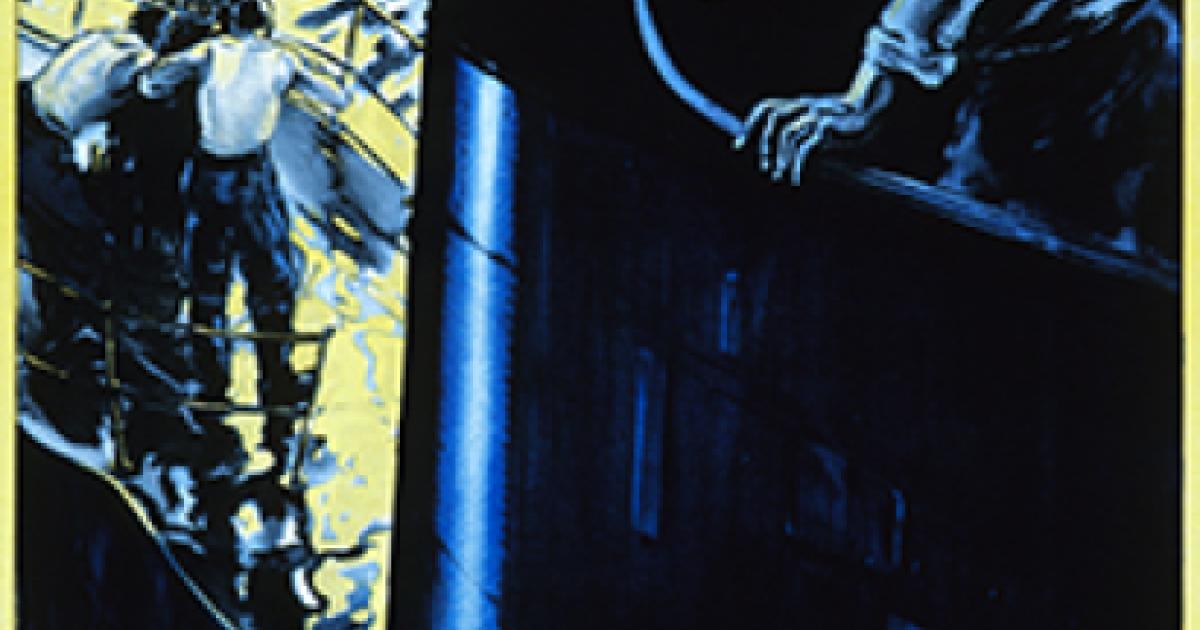 The Mediterranean Sea is today, as it has always been, a crossroads. The name itself testifies to that, as it means “the sea in the middle of the earth,” a Latin term reflecting an earlier Greek belief. We know better, or do we? From Syria to Libya and on the high seas, and with outside players including China, Iran, Russia, and the United States, the Mediterranean has re-emerged of late as a cockpit of conflict. In an era of renewed Great Power competition, with a contrast between prosperity to the north and instability and poverty to the south and east, with revisionist powers present and with a clash of ideologies (Western secularism versus radical Islam) in the mix, the Mediterranean’s recent prominence is not surprising. The region was rarely completely at peace in the last century. Indeed, the Mediterranean is only returning to a role it has often played before, and for good reason. The Mediterranean is both a fault line of cultures in conflict and a geostrategic chokepoint.

Three continents meet around the Mediterranean: Africa, Asia, and Europe. Nowhere else on earth are three continents in such close proximity. Furthermore, the Mediterranean offers access to the Atlantic Ocean in the West and the Black Sea in the East, each through narrow waterways. In the West lies the Strait of Gibraltar between Europe and Africa, while in the East the Hellespont, the Sea of Marmara, and the Bosporus separate Europe and Asia by the thinnest of margins. Ever since the opening of the Suez Canal in 1869, the Mediterranean has also been connected to the Indian Ocean via the Red Sea. Even in ancient times, a series of small canals connected the Nile River—and, thereby, the Mediterranean—to the Red Sea, but they were in no way as efficient or as navigable as the Suez Canal.

In historical terms, the Mediterranean has often been the crucible of conflict between East and West. Think, for example, of the battles of Salamis between Greeks and Persians in 480 BC or Cannae between Rome and Carthage in 216 BC or Lepanto between the Ottoman Turks and a Christian alliance in 1571. Since the Middle Ages the Mediterranean has represented an often-shifting border between two great conquering religions, each with a claim to universality, Christianity and Islam.

The Mediterranean is an enclosed sea, about 2.5 million square kilometers in area. Warm and relatively tideless, it is generally navigable, although not without some challenging winds and currents. The ancients avoided sailing the Mediterranean in the winter. Yet they knew that it served as a highway, as a medium of exchange and a path of invasion. Plato’s Socrates put the Mediterranean’s centrality succinctly when he said: “We live around the sea like frogs around a pond” (Plato, Phaedo 109B).

Not only were the Romans the first people to unify the Mediterranean, they were the last. No other empire or hegemon has done the same since, although various powers, from the Arabs to NATO, have predominated in one period or another. That is surely a sign both of the competitors in the Mediterranean and of the challenge facing any one state to defeat all others in the region.

Trade has always been a part of Mediterranean life, from the so-called thalassocracy or “sea domination” of Bronze-Age Minoan Crete, to the reflections of ancient trading patterns in Homer’s Odyssey (the Mycenaean Greeks traded in Sicily and Southern Italy), to the grain fleet that sailed from Egypt to feed imperial Rome, to the Arab, Italian, and Jewish merchants of the Middle Ages, to today’s European Union, in which the states of the southern rim live in very uneasy economic coexistence with the rich northern states like France (itself partly Mediterranean) and Germany. The flip side of trading is piracy and raiding, a recurring phenomenon in the region from the Sea Peoples who threatened empires at the end of the Bronze Age, to the Barbary Pirates of the nineteenth century. For a time in the early twenty-first century, piracy was a problem off the Horn of Africa, threatening shipping that had come through the Suez Canal. An international task force has, in recent years, successfully suppressed the threat.

But there are other, less violent challenges to the economy. The economic success and political stability of the European Union, particularly in northern Europe, make it a migrant magnet. In 2015, a very busy year for migration, over one million arrived in Europe by sea. Others came via the land route. That year Germany alone accepted nearly a million migrants, mostly from Syria. The ensuing political controversy continues to shape German (and European) politics. But migration is nothing new in the Mediterranean. The Late Antique and medieval periods, for example, saw various Germanic, Slavic, and Turkic peoples—some refugees, some conquerors—move into Mediterranean realms.

Since 1945, decolonization—the retreat of empire—has been a major theme of Mediterranean history. Colonization and conquest, however, have been more common motifs in the region over the millennia, beginning with Iron-Age Greek and Phoenician colonies from the Black Sea to Spain’s Atlantic Coast. Then there were the great, conquering empires. Macedon (and its successor states), Carthage, and Rome all carved out territorial empires within the Mediterranean and, in the case of Macedon and Rome, for example, beyond it.

Some of the most impressive Mediterranean conquests, however, were made by outside invaders. In ancient times Assyria and Persia (both in the Achaemenid and Sasanian periods) expanded from southwestern Asia into the Levant and Egypt. In Late Antiquity Germanic peoples, most notably Goths and Vandals, crossed the Rhine and Danube, invaded the Roman Empire, and conquered such Mediterranean lands as Spain, Italy, and North Africa. In the Middle Ages the Arabs advanced from Arabia to conquer the Levant, North Africa, Spain, and Sicily, long governed parts of southern Italy and France, continually attacked Corsica and Sardinia, and even raided the Vatican. In modern times, Italy and France each acquired imperial positions in North Africa and in the Aegean and the Levant.

Hegemonic rather than territorial empires also have played a key role in Mediterranean history, as is only appropriate for a sea. Various states have sought bases to promote maritime trade and project naval power rather than lands to settle. In antiquity there was Athens; in the Middle Ages, Genoa and Venice; in more recent times, Britain’s Royal Navy and the United States and its NATO allies have each dominated the Mediterranean Sea, but not without challenges. In the World Wars, Germany and Italy competed with the Allies for control of the sea. Russia, which has long had Mediterranean ambitions, continues today to project power in the region, most notably in Syria, where it has both an air base and a naval facility. China has recently become a major investor in such places as Greece, Israel, Italy, and Turkey.

Iran represents a different kind of hegemonic power in today’s Mediterranean, working primarily through land forces and aviation rather than by sea. Iran has a strong presence in Syria and Lebanon, over a land bridge through Iraq. Its arc of influence extends eastward to Yemen, and further east into Central Asia. This marks the greatest extent of Iranian power since the Early Byzantine era.

And then there is Turkey. The Mediterranean is NATO’s southern flank and, in Turkey, it also includes NATO’s largest Old-World army. And Turkey is a restless ally under Recep Tayyip Erdogan, full of neo-Ottoman ambitions and eager to expand its influence. Turkey has proven a ripe target for the equally revisionist and immensely shrewd Vladimir Putin, who has successfully revived Russian power. Russia’s sale of its S-400 air defense missile system has put a dent in NATO’s armor, adding to U.S.-Turkish tensions involving the Kurds and Syria. The upshot advances Putin’s ambitions.

In ancient times underground resources sometimes proved to be of strategic significance. Athens, for instance, financed the fleet that defeated the Persian Invasion of 480-479 B.C. with silver discovered in the mines south of the city. Carthage paid for Hannibal’s mercenaries with silver from the mines that it had conquered in Iberia.

More recently, large amounts of oil and gas have been discovered in the Eastern Mediterranean. Cyprus, Egypt, Greece, and Israel have established cooperation agreements, but other countries are trying to gain influence over these resources. China, Iran, Russia, and Turkey all want a share, and at least some have launched challenges for control.

In one regard, the Mediterranean might become less important, and that has to do with its role as a transportation hub. Today the key to shipping between Europe and East Asia, the Suez Canal in the future might be overshadowed by alternatives. One possibility is a sea-land transport route linking western Europe and South Asia and involving India, Iran, and Russia. Another is an Arctic Ocean shipping route, which may become commercially feasible because of global warming and ice melt. That route is two weeks faster than the current itinerary between East Asia and Europe via the Suez Canal. So, if continued warning makes it feasible, it would mark a genuine change.

Yet that remains to be seen. For the foreseeable future, the Mediterranean will continue to be a restless route of commerce and conflict. Neither Athens nor Rome, Istanbul nor Jerusalem, Cairo nor Madrid might have the power they once did in ages past, but their destiny is not something that London or Berlin can safely ignore, not with Moscow, Teheran, Beijing, and Washington all taking part. The Mediterranean continues to be a central sea.

Barry Strauss teaches history and Classics at Cornell. His most recent book is Ten Caesars: Roman Emperors from Augustus to Constantine. He is currently a Visiting Fellow at the Hoover Institution.