An Overambitious Climate Plan For Biden

Beware of environmental exuberance and its drumbeat of “crisis.” 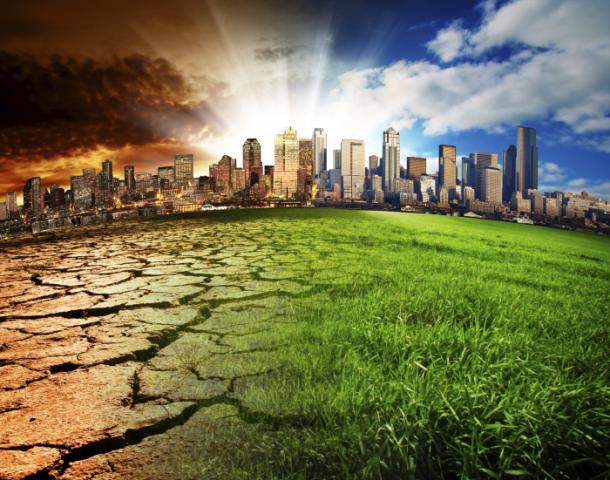 An Overambitious Climate Plan For Biden 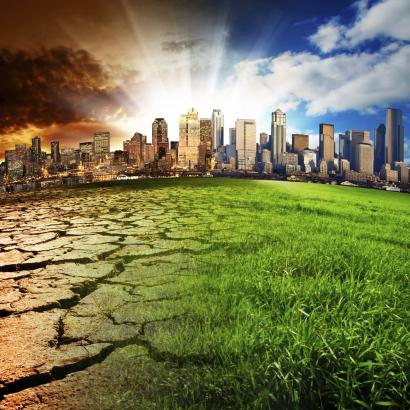 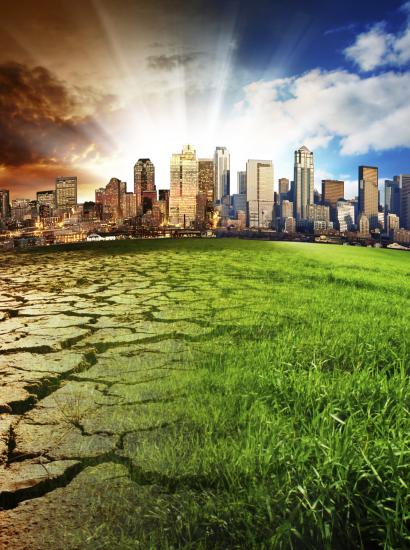 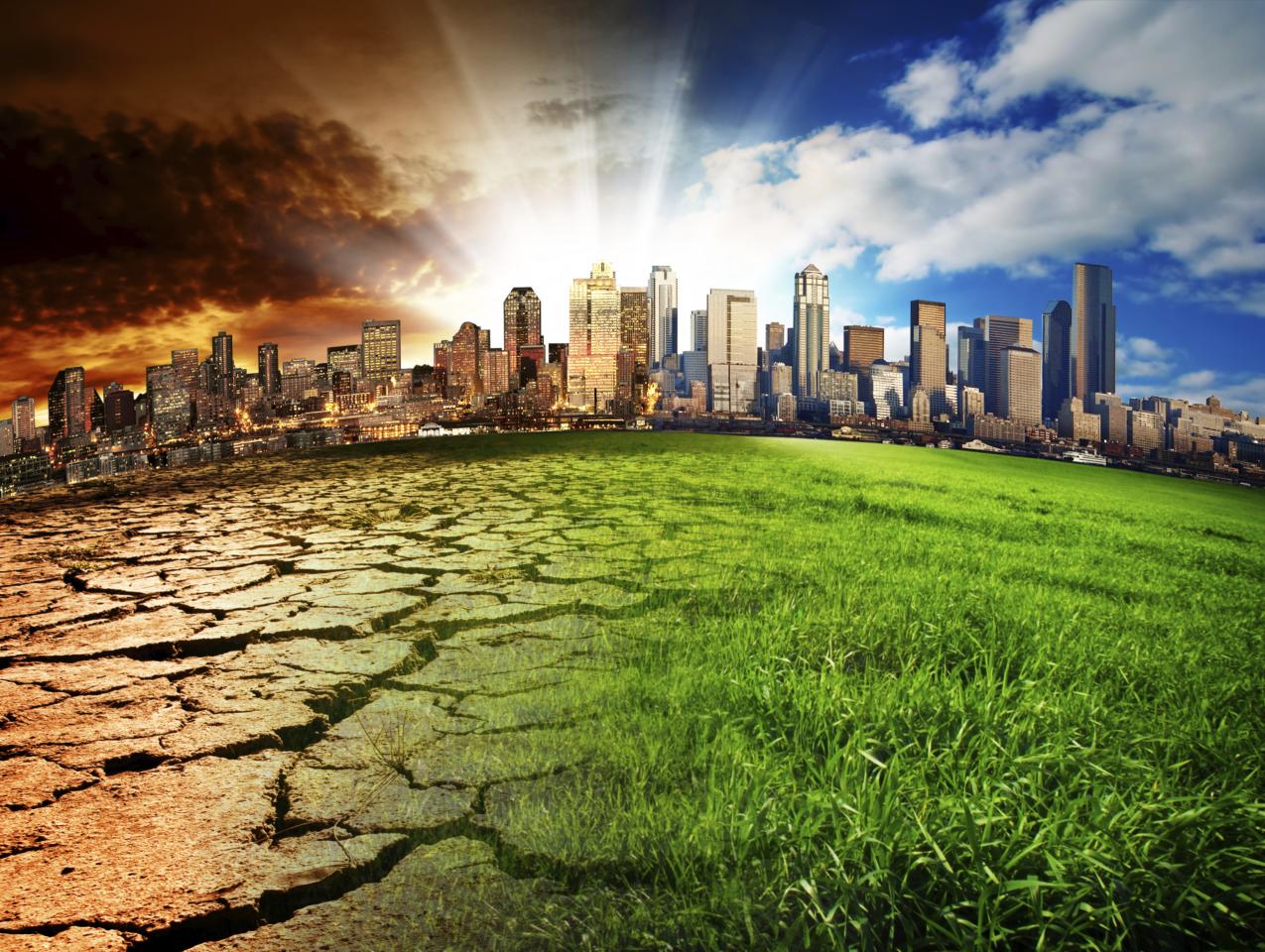 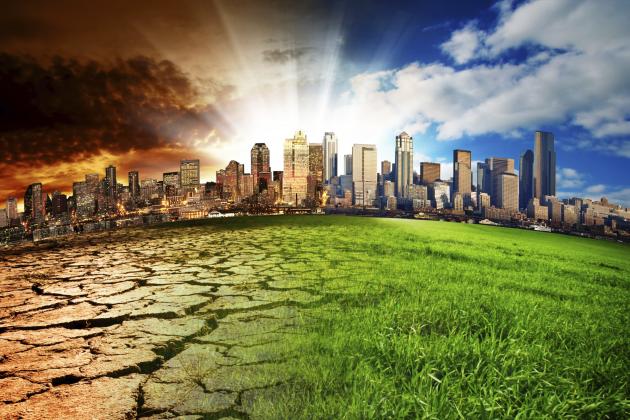 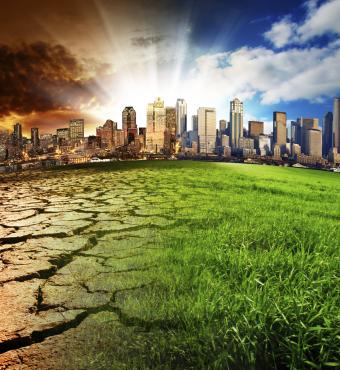 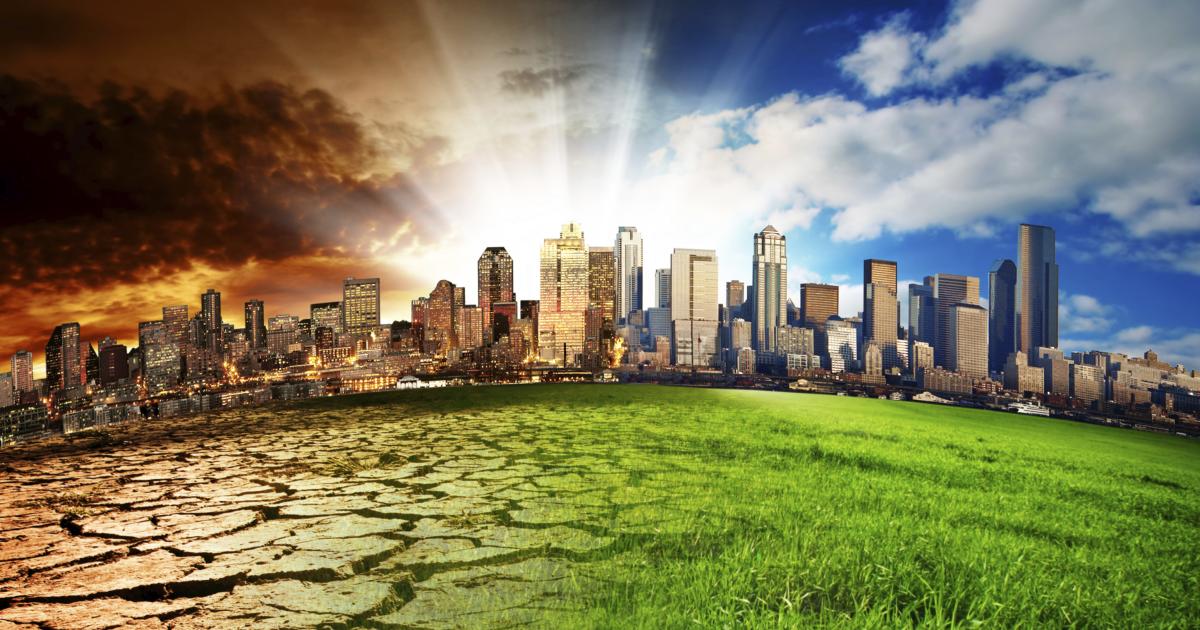 President-elect Joe Biden’s transition team has made it clear that climate change will be a top policy priority for his incoming administration. In crafting its policies, the Biden administration may heavily rely upon a blueprint already created by former Obama administration officials and environmental experts. Known as the Climate 21 Project, the exhaustive transition memo seeks “to hit the ground running and effectively prioritize [Biden’s] climate response from Day One,” after which it hopes to implement major institutional changes within the first hundred days of the Biden presidency. The project’s recommendations involve eleven executive branch agencies, including the Departments of Energy, Interior, and Transportation, as well as the Environmental Protection Agency and the National Oceanic & Atmospheric Administration, all of which are now actively involved in environmental policy. But the breadth of the Project 21 initiative is evident by its inclusion of State, Treasury, and Justice, too.

The project makes a grim assessment of the (unnamed) Trump administration. In speaking of the Environmental Protection Agency, it notes, without identifying any particulars, that it “has experienced a prolonged, systematic assault to disable effective capacities, demoralize its highly expert and dedicated staff, undercut its own legal authorities, and betray the EPA’s core mission to protect human health and the environment.” To reverse these trends, the Climate 21 Project is determined to shift the EPA’s focus “to climate change and clean energy,” an effort centered “around a deep decarbonization strategy.” The memo adds that the Interior Department must directly seize on “climate mitigation opportunities . . . in reducing greenhouse gas emissions from fossil resources owned by the public and tribes, boosting renewable energy production on public lands and waters, [and] enhancing carbon sequestration on public lands.”

The project’s seventeen-person steering committee consists of many Obama administration officials and environmental activists. Its co-chairs are Christy Goldfuss, formerly a managing director at the White House Council of Environmental Quality and now the head of Energy and Environmental Policy at the Center for American Progress, and Tim Profeta, Director of Duke University’s Nicholas Institute for Environmental Policy Solutions. The committee contains no mainstream Republicans or market-oriented economists. Its orientation is captured by the repeated use of the words “crisis” or crises,” which appear fifteen times in its report’s summary alone, usually joined with the word “climate.”

The project recommends that the new Biden administration “revive the successful Climate Action Plan approach from the second term of the Obama-Biden administration.” Its proposals attempt to “confront four crises simultaneously.” Those are the pandemic, the economic downturn, racial injustice, and climate change. “Climate,” the memo states, “should be fully integrated into economic, racial justice, and foreign policy, national security, trade, and other areas of the president’s agenda.” The project wants an executive order to create a National Climate Council with equal stature to the Domestic Policy Council and the National Economic Council.

All Talk, No Data

There are many problems with the project’s feverish approach to its grand mission. First, the report is data free. It contains no tables, charts, or graphs that illustrate the depth of the problems it wishes to confront. It never explains what recent changes in climate or climate policy have spurred its panicked proposals; it does not identify any rapid or unexpected global temperature changes; it does not analyze the role of carbon dioxide in controlling global temperature; it offers no catalogue of the rate and sources of today’s natural disasters, which include flooding, hurricanes, and forest fires; nor does it address the control of air and water quality in the long run. It fails to explain how the Paris Agreement has performed since 2015 or why the United States would do better environmental work through the Paris Agreement, from which the Trump administration has officially withdrawn, than it has done outside of it. It does not address the costs or impact of its program on economic growth.

There is good reason to be troubled by these omissions. According to NASA, global temperatures have risen “by a little more than 1 degree Celsius (2 degrees Fahrenheit) since 1880,” with “two-thirds of the warming [having] occurred since 1975, at a rate of roughly 0.15-0.20 degrees C per decade.” Much of that is attributable to human activity, but it hardly follows that the emission of carbon dioxide is the sole driver of that increase. Indeed, much of that temperature increase occurred before 1986, the date when carbon dioxide concentrations surpassed 350 ppm, an amount which has been postulated, without explanation, to be the highest level the atmosphere can safely tolerate.

But it is an oversimplification to think of carbon dioxide as a greenhouse gas that only works to retain heat within the earth’s atmosphere, for it also operates (with less potency than water vapor) to keep the sun’s rays from the lower atmosphere. Both carbon dioxide and water, moreover, control the process of photosynthesis, which has increased the level of surface greening throughout the world and has reduced extreme temperatures globally. It’s important to remember that a large fraction of the hottest days in the United States occurred in the 1930s, with only three states—Colorado, South Carolina, and South Dakota—having had their hottest days occur after 2000. By way of comparison, three states—Illinois, Maine, and Oklahoma—have each experienced record lows since 2000. There have also been periods, such as the mid-1970 and 2016–2018, where carbon dioxide levels increased but temperatures dropped.

There are other omissions. On dramatic issues such as forest fires, bad management policies are far more likely to be the causal agent, as opposed to small annual changes in carbon dioxide levels. And the report mentions none of the disadvantages of solar and wind energy. Likewise, studies on sea-level rise show a relatively constant rate of increase going back to 1880, most of which occurred before the recent increases in carbon dioxide levels. What is needed is an inventory that includes the positive effects of climate change. But the project is silent on all of these matters.

The Pandemic Is a Red Herring

The Climate 21 Project should also reconsider the supposed linkage of the climate crisis with Covid-19, economic devastation, and racial injustice. It is easy to see a connection between the coronavirus and the economic downturn. However, climate change is a bit player in this saga. Our compromised economic situation is the result of sharp restrictions on economic activity, including lockdowns and quarantines imposed by governors and mayors to combat the pandemic. Whether these restrictions help more than they harm depends on whether they genuinely slow down the spread of Covid-19, and if they do, whether those measures are worth the associated collateral losses. But there is no discernible connection between today’s coronavirus problem and the long-term issue of climate change, and the effort to link the two runs the grave risk of a premature recentralization of economic control in the White House, which would undo much of the economic progress made in the Trump administration on market liberalization.

Recall that the increase in job growth and wages in poor and minority communities was greater under the Trump administration before Covid-19 than it was under the Obama administration, where many supposedly protective policies on wages and unionization deterred the creation of jobs. That same risk remains today, as it is widely recognized that high-income workers are better able to work from home than lower-income workers whose jobs require that restaurants, hotels, buses, and trains remain open for business.

The risks from Covid-19 to children and their teachers is small, while the social dislocations from denying kids an in-class education are palpable, especially for poorer families. But the teachers’ union in New York City is clamoring to shut down classrooms in the face of very small local risks. Such steps might make teachers’ lives easier, but they will impose huge costs on school children and their families.

So here is some unsolicited advice for the overeager heads of the Climate 21 Project: slow down, break big problems into smaller ones, look for positive developments, do not overuse the word “crisis,” and rely on technology, not politics, for durable fixes. And above all else, remember the maxim of Mies van der Rohe: less is (sometimes) more.