The Pax Americana is Dead

President Obama’s reluctance to use military force abroad is a danger to world peace.
Monday, August 11, 2014 4 min read By:
Richard A. Epstein, 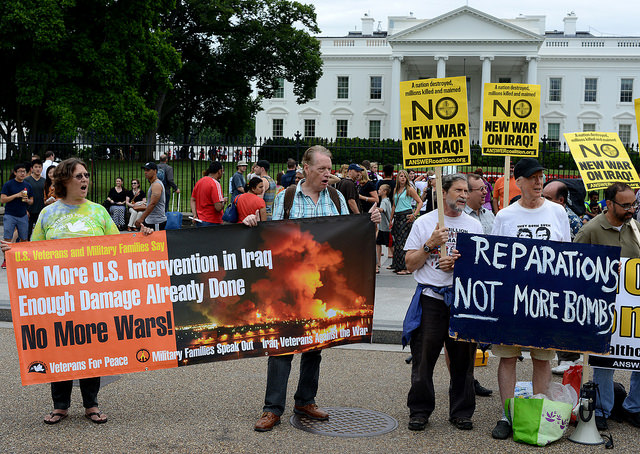 The Pax Americana is Dead 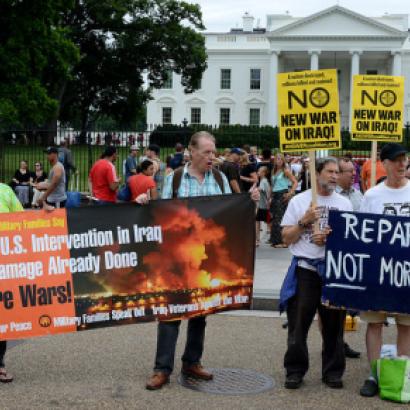 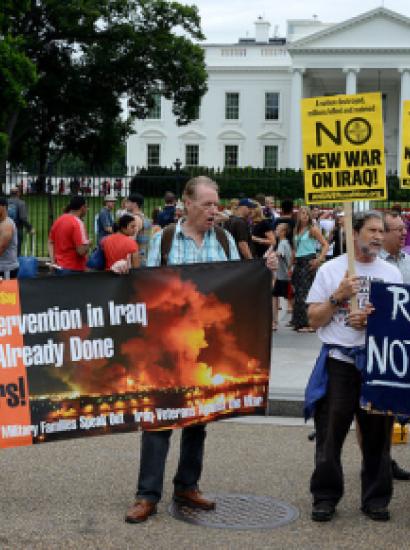 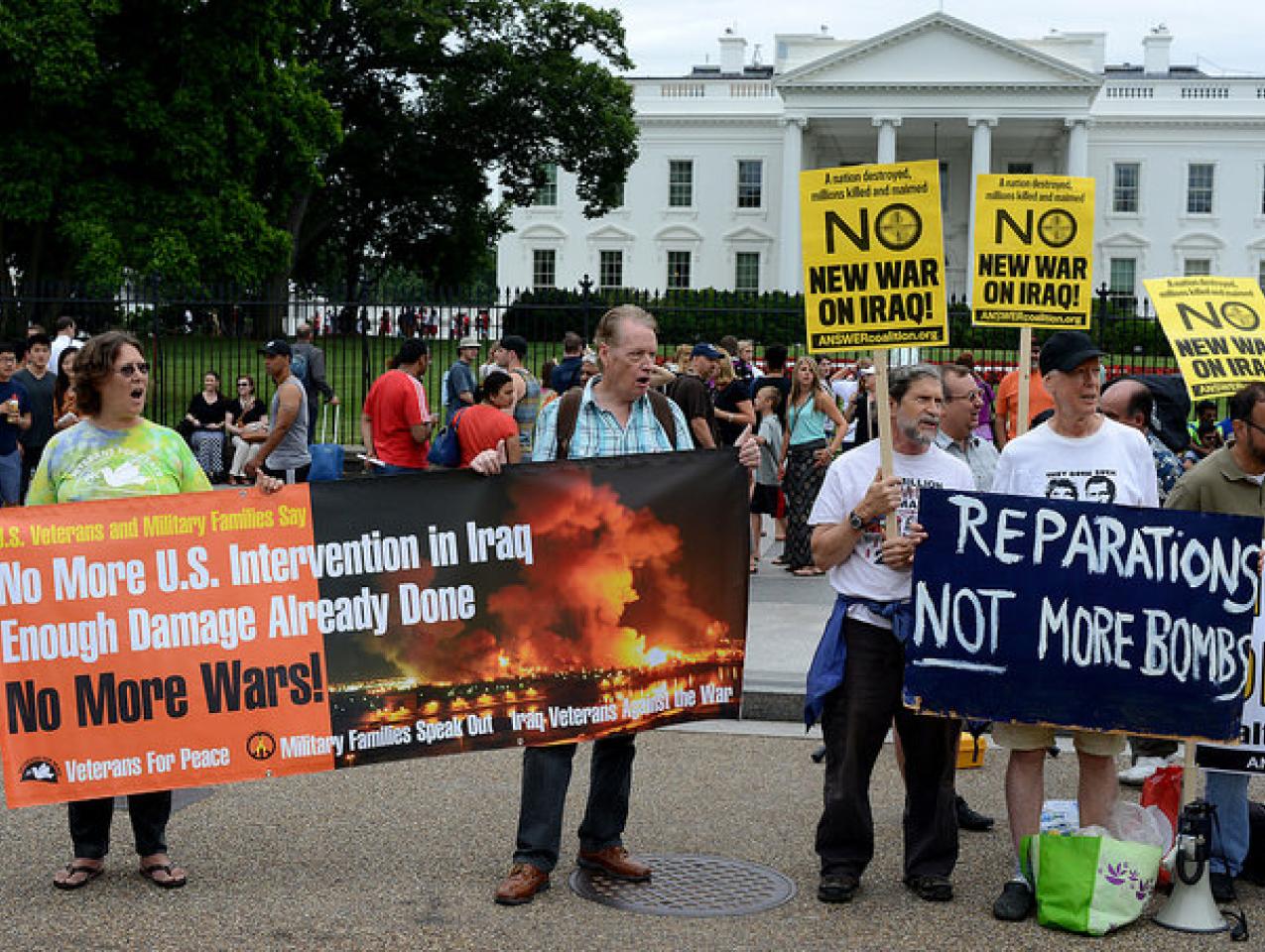 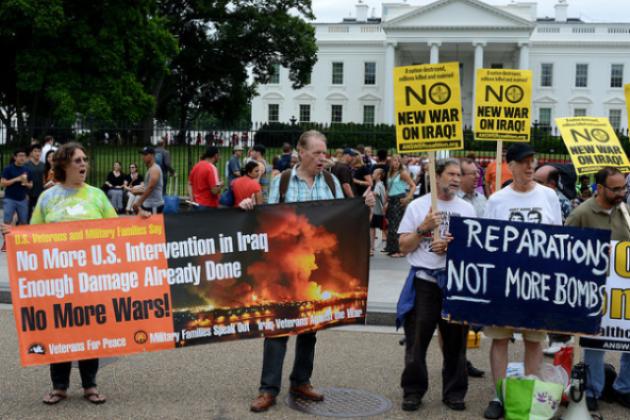 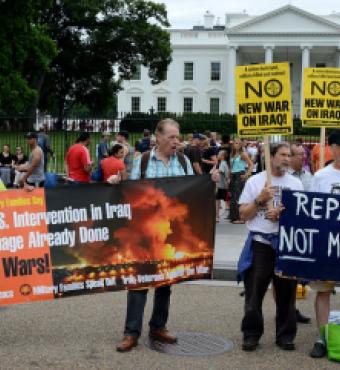 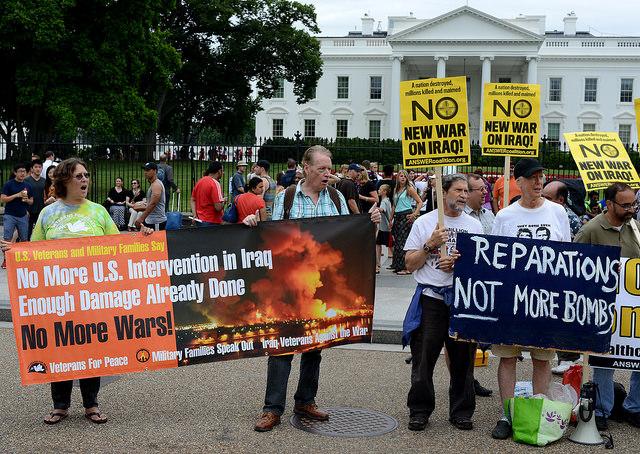 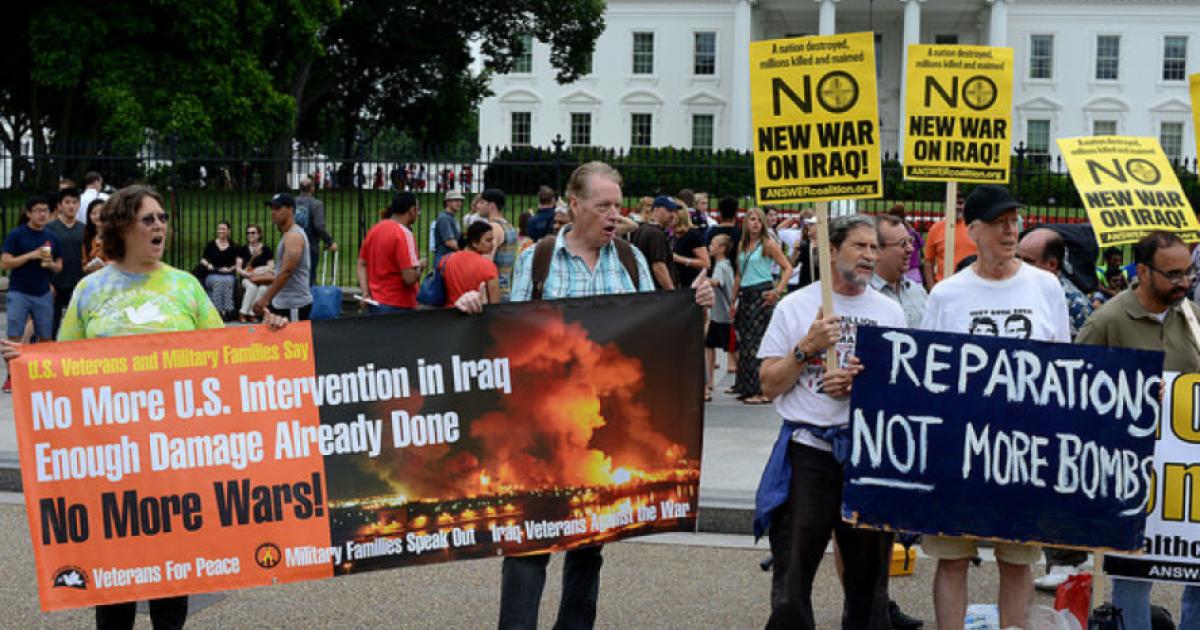 Thomas Friedman, the respected New York Times columnist, tried to do a beleaguered President Barack Obama a favor by publishing a summary of an extended interview between the two men, which was grandly entitled “Obama on the World.” Friedman tried to present the President in a positive light, by calling his weak responses “feisty.” Yet there is no denying that Obama’s rudderless foreign policy has been a disaster. The international order has rapidly deteriorated since Obama entered the Oval Office. The current situation is so perilous that so long as Obama remains President, the phrase “presidential leadership” will continue to be an oxymoron.

The President suffers from two fundamental flaws. The first is that he is unwilling to make decisions. He much prefers to play the role of a disinterested observer who comments on a set of adverse events that he regards himself as powerless to shape, of which Assad’s carnage in Syria is the prime example. The second is that he fundamentally misunderstands the use of force in international affairs. He handicaps himself fatally by imposing unwise limitations on the use of American force, such as his repeated declarations that he will not send ground troops back into Iraq.

To put these points into perspective, it is important to address two issues that Friedman never raises with the President: military strength and American influence. Regarding the first, Freidman fails to discuss President Obama’s conscious decision to reduce the budgets for, and hence the size of, American military operations throughout the world. In the President’s view, cutting down on the size of the military reduces the American temptation to intervene in disputes around the globe, and thus prevents misadventures such as our interventions in Iraq and Afghanistan that have sapped American strength with little or nothing to show for it.

The second issue Friedman never addressed is the deterioration in world peace that has happened since President Obama became president. No one can claim that Iraq was at peace when George W. Bush left office, but the violence had been curbed. Since Obama has taken over, relative tranquility yielded to factional squabbling, followed by vicious aggression that caught the President woefully off guard. Iraq is not alone. The number of hotspots in the world—including Gaza, Syria, Libya, Nigeria, Ukraine and the China Sea—is increasing. The President wrings his hands over how difficult it has become to find credible allies in the world to address these problems without ever asking why no one trusts him. So he resolves to hold back on the use of American force overseas. Armed with that certainty, every tin pot dictator and terrorist group thinks it has an open field in which to run.

The President’s blunders remind us that we need Pax Americana in international affairs. If the United States maintains a large military force and is prepared to use it, the threat of American force could snuff out a large number of troublemakers and help decent people organize their own affairs. It was this policy that made NATO such a success in the immediate post-war years. It will also allow the United States to use force effectively when needed. But once our commander-in-chief neutralizes America’s military might, weaker but more determined nations and groups know that they have a free hand to follow their own aggressive agendas. Worse still, this passive policy invites new thugs like Abu Bakr al-Baghdadi to propel themselves into regional prominence.

When Friedman asked the President about how his hapless policies created the current tinderboxes, Obama said he "is only going to involve America more deeply in places like the Middle East to the extent that the different communities there agree to an inclusive politics of no victor/no vanquished.” This noble sentiment gets the causation backwards. So long as we remain on the sidelines, we can be quite sure that the various factions in Iraq will continue to take what Obama termed “maximalist positions,” without the spirit of compromise.

The President wants “to speak to the Sunni majority,” but how is that possible in parts of Iraq under the thumb of extremist groups? He also chides the wretched and untrustworthy Prime Minister Nuri Kama al-Maliki for missing opportunities to share power with his mortal enemies. Yet chastising current Iraqi officials won’t get the job done. Left to their own devices, the Sunni, Shiite, and Kurdish factions in Iraq have such well-earned mutual distrust that they will never be able to agree upon a workable long-term power sharing arrangement when each party wants 60 percent of the available power in a world where majority vote rules.

The United States cannot hunker down on the sidelines until those groups reach an agreement. It cannot announce in advance that it will not step in to be the Iraqi or Kurdish air force “in the absence of a commitment of the people on the ground to get their act together and do what’s necessary politically to start protecting themselves and to push back against ISIL.”

There is only one way for this to happen. It is for the United States to put real resources on the table, and to announce in advance it will stay for the duration. It is not a question of putting “a lid” on the problem. Seeking a status of forces agreement that would allow 10,000 American troops to remain in Iraq is hopeless. The warring Iraqi factions will never commit themselves to an American presence that they regard as puny and ineffective. What is needed is American backing with force and determination. As confidence grows, we can pull back some of our commitments. But it will be a long and expensive process, without which the Yazidis will be driven out of Erbil and stranded on Mount Sinjar, both places that no one heard of before the Iraqi meltdown.

Obama knows the dangers of his half measures, given his own regrets on Libya. Friedman writes: “Intervening in Libya to prevent a massacre was the right thing to do, Obama argued, but doing it without sufficient follow-up on the ground to manage Libya’s transition to more democratic politics is probably his biggest foreign policy regret.” When it now comes to salvaging the wreckage in Northern Iraq, he has stressed repeatedly that he prefers months of inconclusive air attacks to placing some boots on the ground that could rout the ISIL forces in a short fraction of that time. It is hard to know how many people will starve or be killed in the interim. But we do know that tens of thousands of people have already been forced from their homes, some of whom have already lost their lives while the President dithered because he wanted the Iraqi government to repair its own internal relations. Half measures do not a great President make.

A record as dismal as Obama’s does not happen by accident. It stems from some fundamental conceptual error, which in this instance is one that is shared by the hard-line libertarian wing of the Republican Party, led by Rand Paul, which is deeply suspicious of the use of force in international affairs. The root of the difficulty is this: a strong libertarian believes that the primary wrong is the use or threat of force. It’s clearly wrong for a powerful nation such as the United States to commit aggression against its weaker neighbors. But the intellectual slogging for libertarians gets a lot tougher when the question is how to respond to both the use and threats of force by others. In these cases, the principle of self-defense reveals how difficult it is to decide when to respond and with how much force even in simple disputes between ordinary individuals. The issues only get tougher in the international arena as the stakes get higher and the overall uncertainty increases.

Obama, like the hard-core libertarians, is skeptical about the use of force in international affairs. Imprudence is of course unwise in any area, but one cannot rule out the extensive use of force in corners of the world where the ends sought—the control of the aggression of others—is indubitably legitimate. The point is true even in cases in which nations act in defense of third parties who are incapable of defending themselves. Of course, intervention is costly and can easily backfire. But less intervention is not always less costly than more intervention.

In many cases, the only effective way to deal with aggression is with a strong and decisive response. Our overly intellectual President has failed to deliver one. He sees himself as a deep thinker who sees issues that lesser minds just miss. He would do a lot better in international affairs if he would stop his philosophical musings and start being the President of the United States and the leader of the free world.