With Permanent Water Rationing On The Way, Californians Pray For Rain

About four years ago, President Obama flew to California and joined Governor Jerry Brown and US Senators Dianne Feinstein and Barbara Boxer in a visit to a parched Central Valley town to discuss the state’s extreme drought and water shortage. 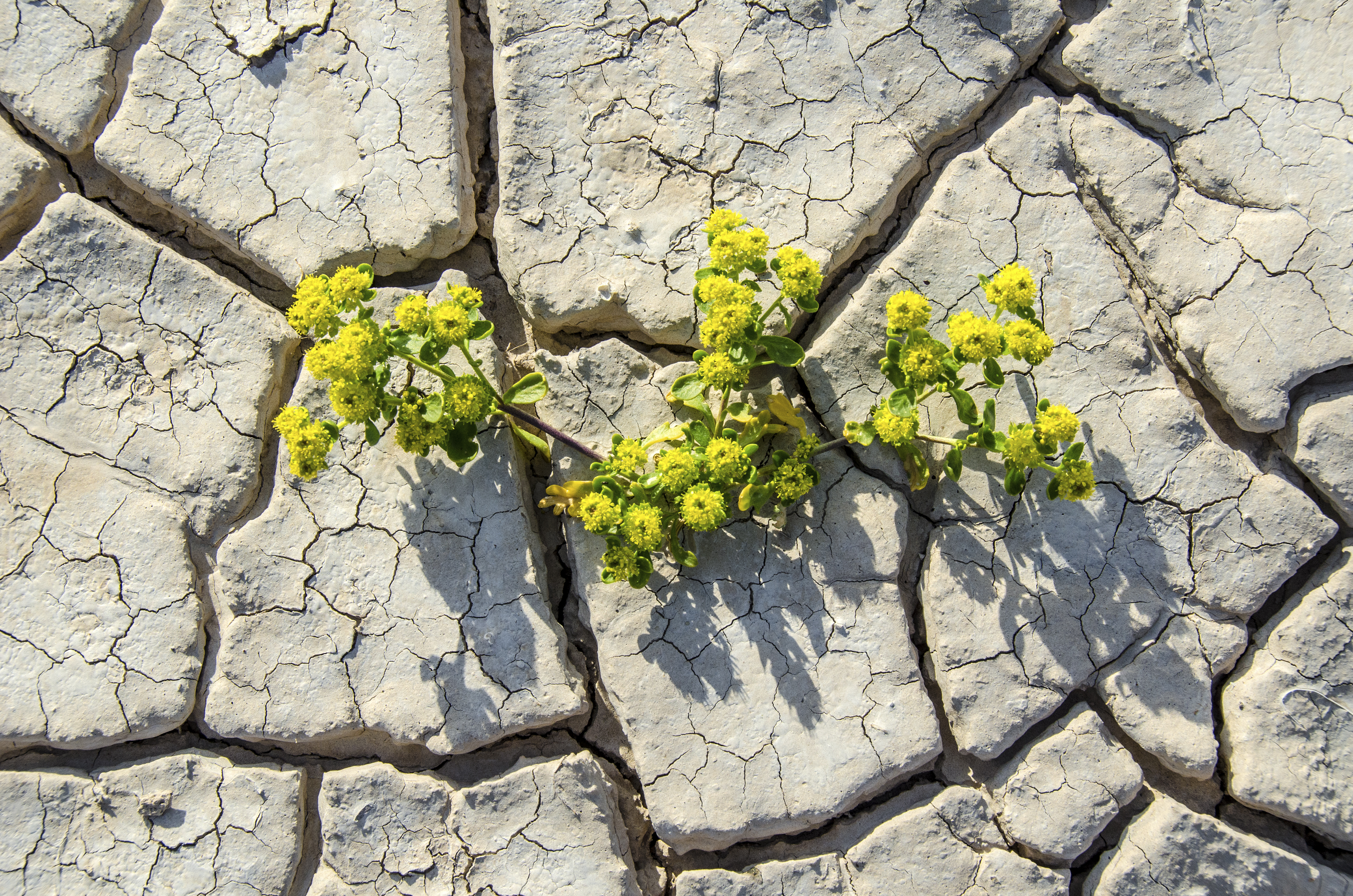 With Permanent Water Rationing On The Way, Californians Pray For Rain 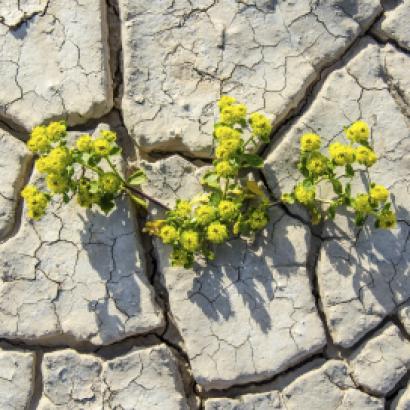 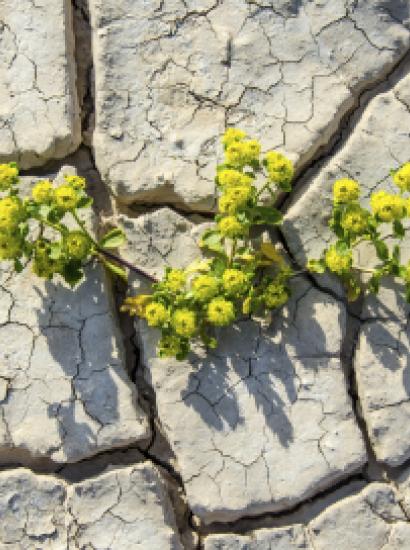 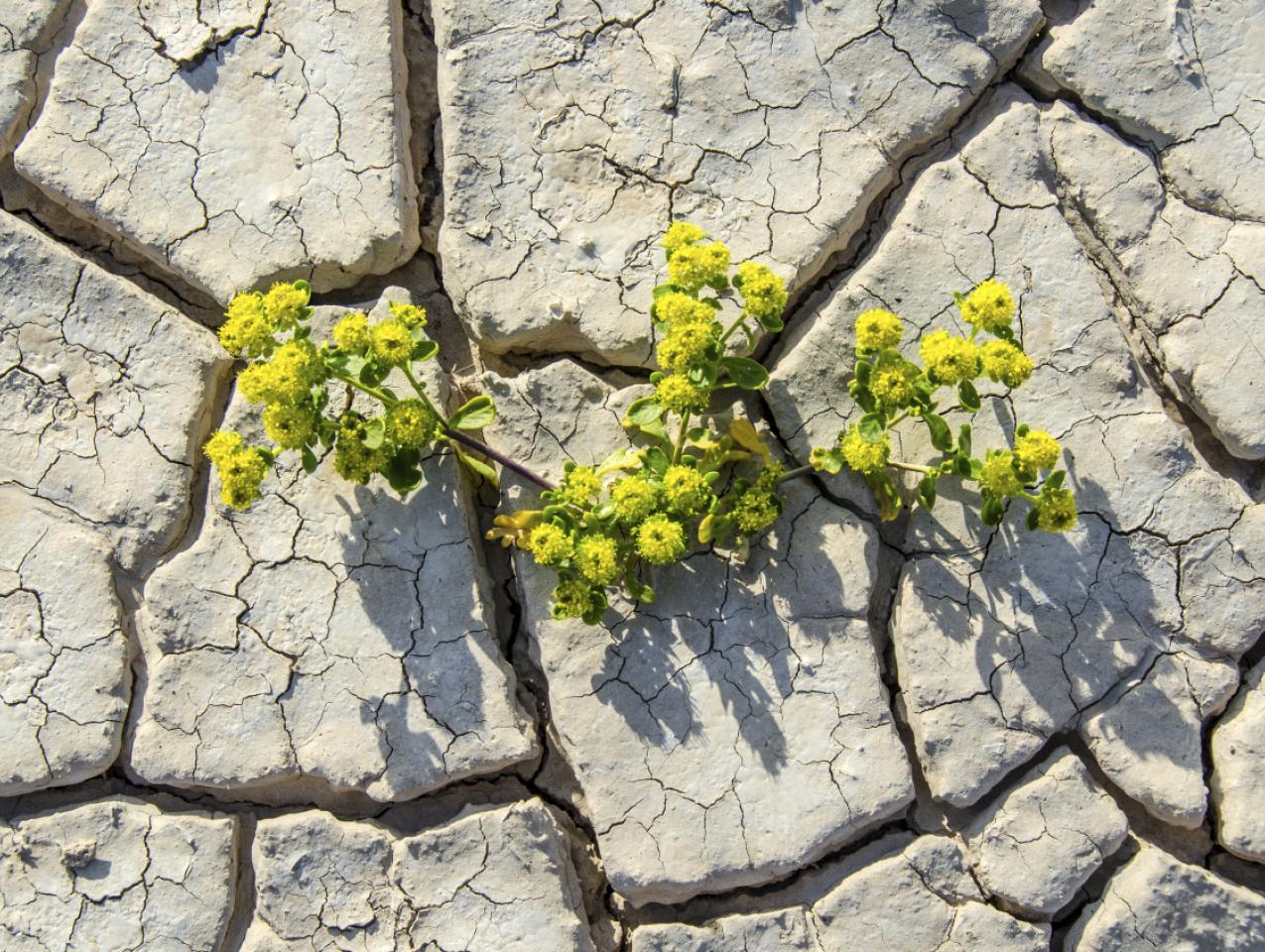 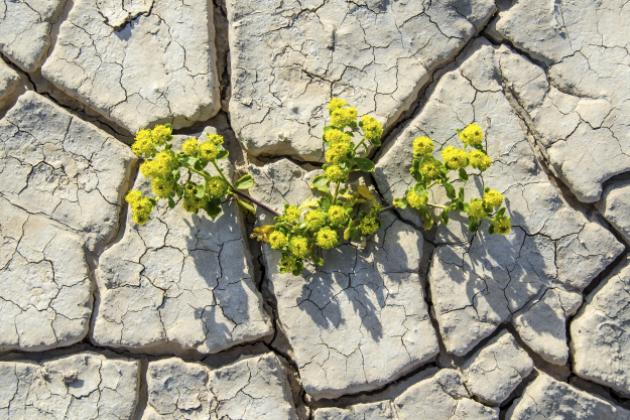 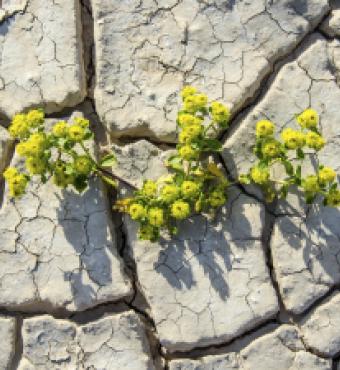 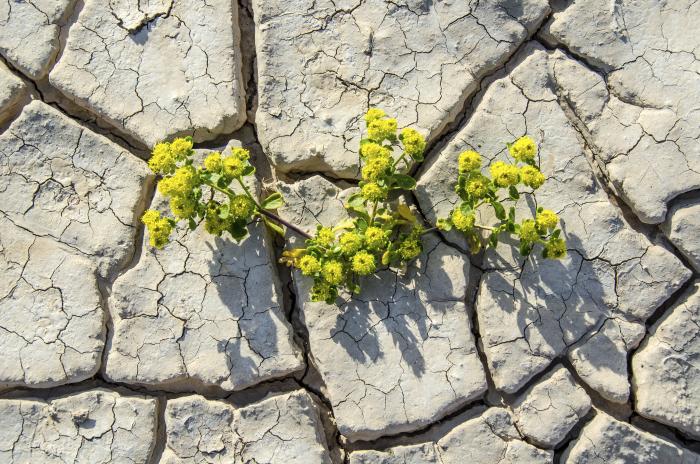 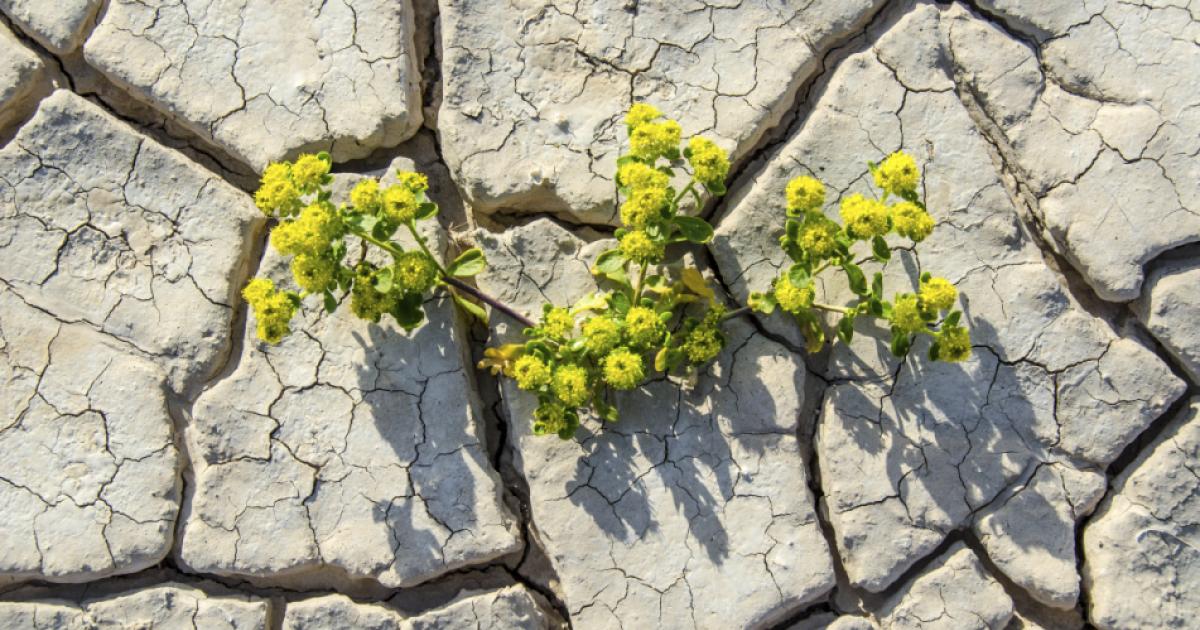 About four years ago, President Obama flew to California and joined Governor Jerry Brown and US Senators Dianne Feinstein and Barbara Boxer in a visit to a parched Central Valley town to discuss the state’s extreme drought and water shortage.

Years of below-normal rainfall, coupled with extremely dry conditions, had reduced state aquifers to dangerous levels. Groundwater was being used at an unsustainable rate. Nearly all of California would ultimately enter a state of either extreme or exceptional drought. Livelihoods were being lost, and one California town would run out of water entirely.

California desperately needed water solutions, and the fact that the president, the governor, and the state’s US senators had come together certainly meant that significant relief was coming. Right?

Wrong. President Obama and Governor Brown solemnly opined in front of dozens of media that climate change was causing recurring drought, despite the fact that climatologists remain unsure about the drought’s causes.

None of the politicians offered any solutions. The meeting that included the president, California’s governor, and both of California’s US senators was really nothing more than a media opportunity for promoting further cuts in greenhouse gas emissions. The message from Obama and Brown was clear: the West’s sins of burning fossil fuels had come home to roost. Instead of water solutions to address the state’s worst drought in 1,200 years, it was time to pay the piper: take military showers, ban lawn watering, and say goodbye to receiving a glass of water at a restaurant.

You would think that California, a state with chronic drought and a great deal of technological talent, would have developed a policy solution to address these issues. But there has been no new major water infrastructure project since the completion of the State Water Project in the 1970s.

Moreover, the state’s existing but aging water infrastructure is in poor condition. The Oroville Dam, which is a significant component of the State Water Project, failed in 2017 and jeopardized the lives of 188,000 residents living below the dam, who had to be temporarily evacuated. An independent forensic team cited a “long-term systemic failure” on the part of the California Department of Water Resources as the major factor involved in the failure, including inadequate maintenance. Repairs thus far exceed $1 billion, and the dam will be storing less water this winter than it would otherwise in order to accommodate ongoing repairs.

Even the state’s smaller water infrastructure is failing. The Los Angeles Times has an interesting graphical representation of water pipe leaks in Los Angeles and the associated age of the leaking pipe. The graph shows that 76 percent of LA’s water pipes are at least 75 years old, and eight billion gallons of water are lost each year because of leaks. In 2015, an old and badly corroded water main burst and flooded parts of UCLA, causing $13 million in damage. Interestingly, the $13 million burst pipe was not scheduled for replacement by the Los Angeles Department of Water and Power.

The state has been skimping on new investment and maintenance for years in virtually all areas of infrastructure spending. This strategy has been penny-wise but pound-foolish, even leaving aside the enormous danger to citizens posed by failure of infrastructure.

The Department of Water Resources advised the state Department of Safety and Dams that there were “potential geologic, structural or performance issues that could jeopardize their ability to safely pass a flood event.” A failure at any of these dams would also likely involve loss of human life.

Don’t plan on major new water investments anytime soon. Former Governor Jerry Brown’s “twin tunnels,” which would be underground water conveyance tunnels to move water from the Sacramento River to consumers in central and Southern California—primarily agricultural producers in the San Joaquin Valley—are extremely controversial, and are not strongly supported by the current governor, Gavin Newsom.

While you can’t plan on water infrastructure investment, you can plan on new and permanent water rationing. In May, Governor Brown quietly signed a bill that permanently requires water providers to set strict annual water budgets—drought or no drought—that would take effect in 2022, at 55 gallons of indoor water use per day per person. “We have efficiency goals for energy and cars—and now we have them for water,” the governor stated.

But this legislation is not so much an efficiency goal as it is permanent water rationing, in which fines of as much as $10,000 per day can be levied. The 55-gallon limit that becomes operative in 2022 will decline to 50 gallons per day by 2030.

It is tempting to think that such a bill will have little impact, since most households do not use 55 gallons per day of indoor water. However, the imposition of permanent water rationing will make it that much easier to impose much lower limits of water use in the future, perhaps when the next major drought hits.

Next week, I will discuss how a well-functioning water market, combined with some new investments in water infrastructure, would eliminate chronic water shortages, rationing, and the chaos in the state that arises from drought. Meanwhile, it is time for Californians to pray for rain. Meteorologists expect several storms this week to hit the West Coast. Keep your fingers crossed that they are right.  But not too much rain, given the potential hazards associated with the state’s dams.