Here are four reasons to be concerned about Proposition 30: 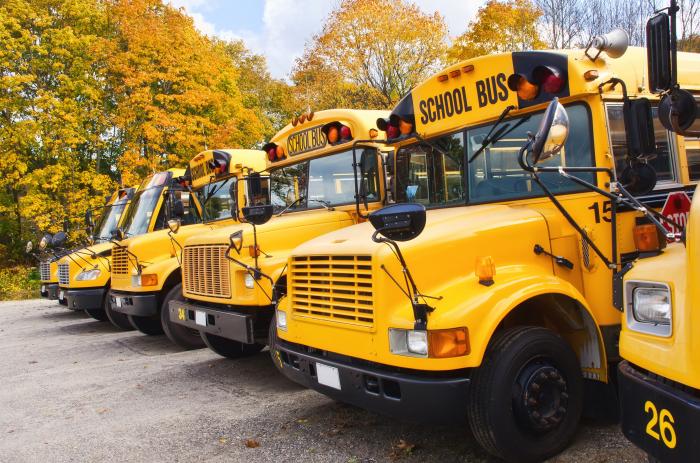 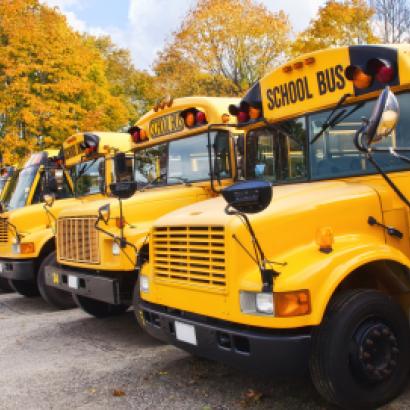 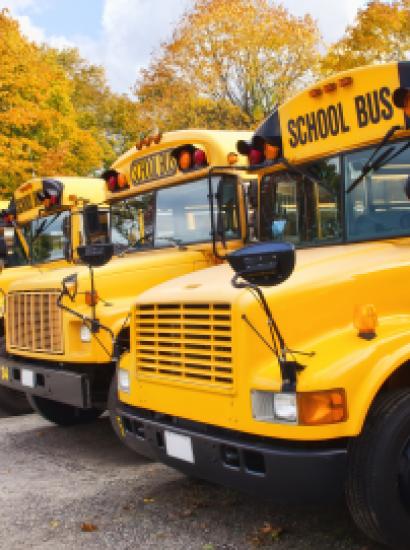 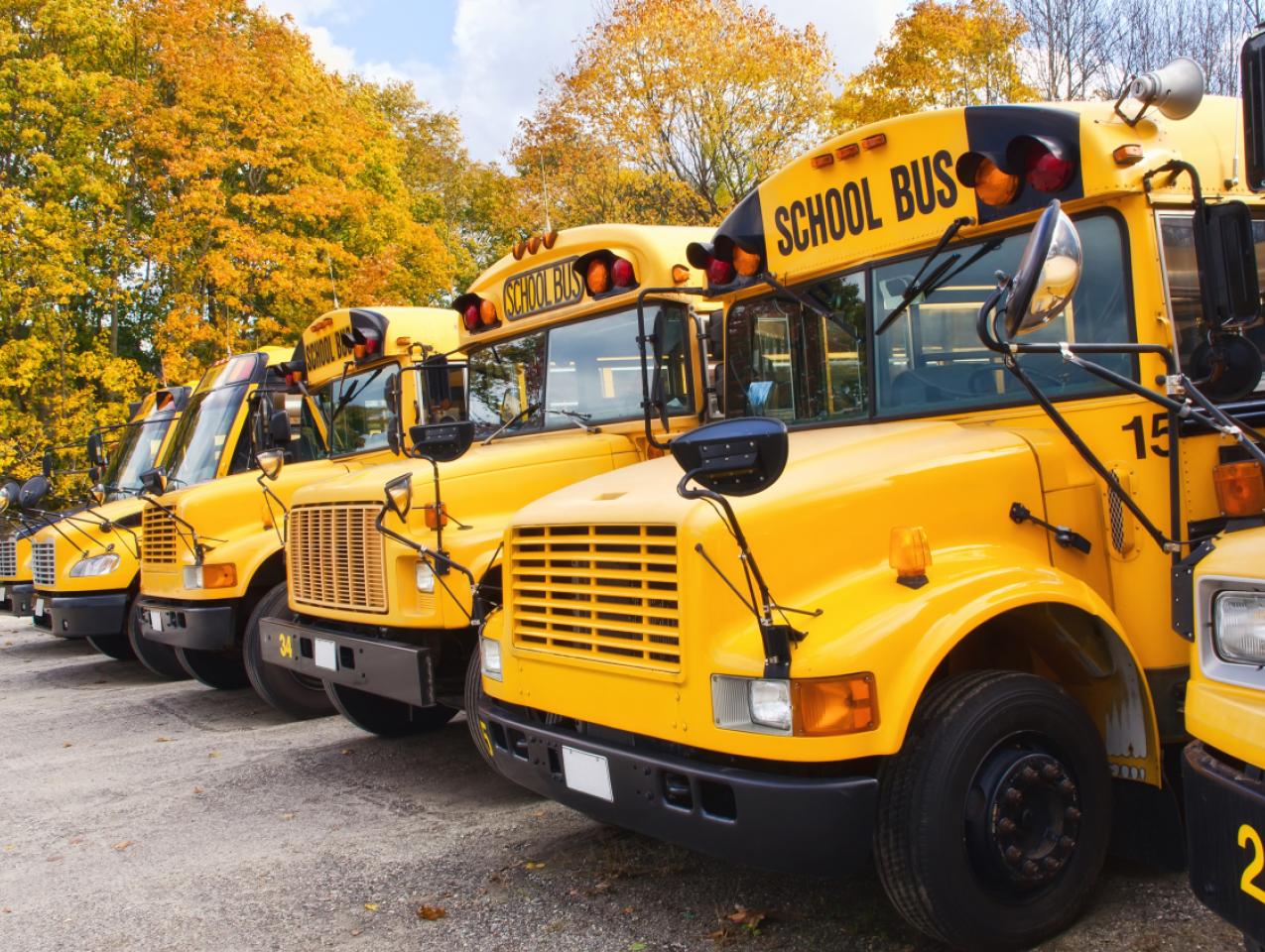 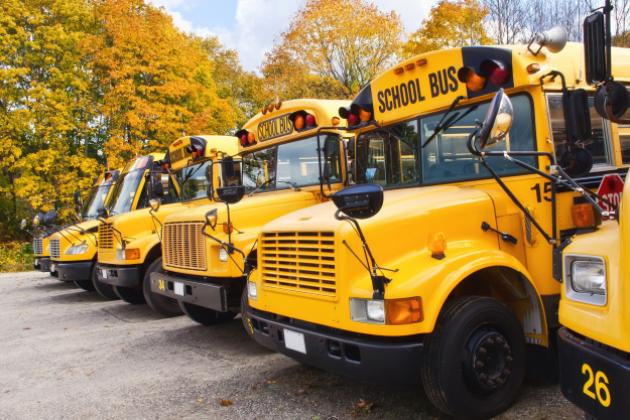 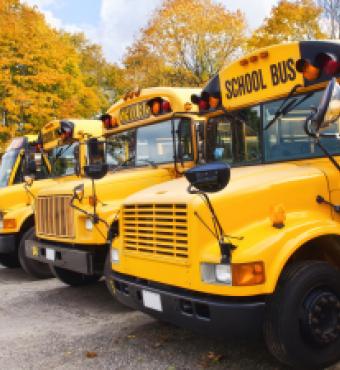 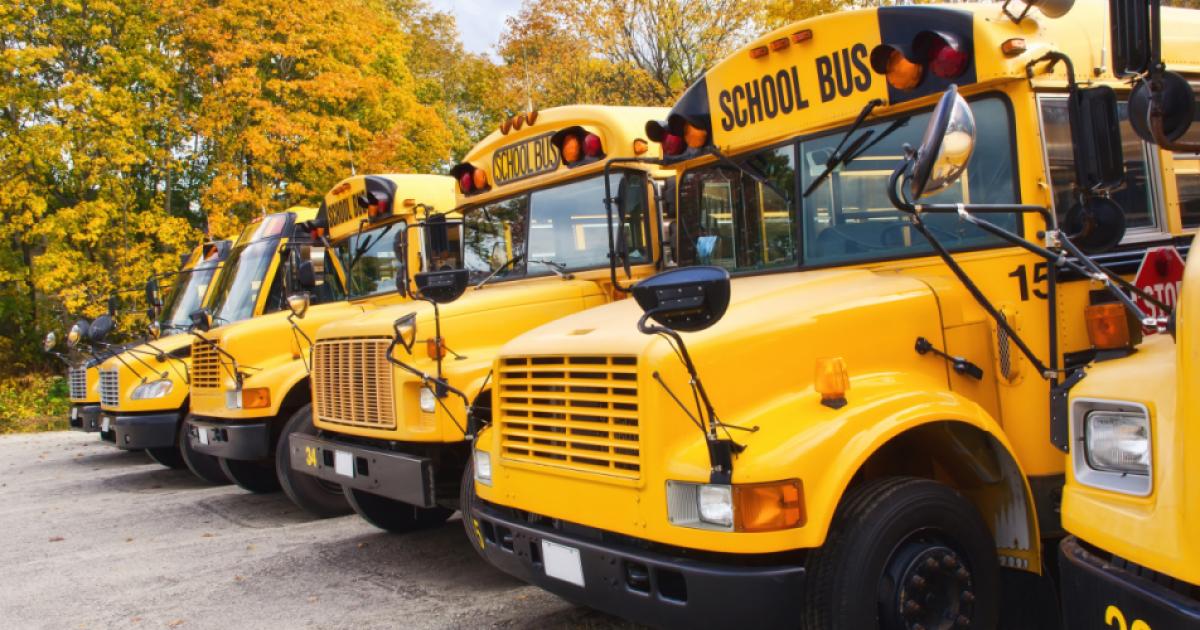 Here are four reasons to be concerned about Proposition 30:

California is a state that, deservedly, has a reputation for fiscal imprudence and sleight-of-hand shenanigans. California is the state with the high-cost “bullet train to nowhere,” and it is the state with a $54 million slush fund hidden in the park department’s accounts -- kept secret so politicians and bureaucrats could panic voters by threatening park closings.

Taking money from the people during an economic downturn is both unwise and unfair. Yet Prop 30 will be a $50 billion hike in income taxes and sales taxes. California's tax burden is currently the fourth highest in the country. Increasing that tax burden will have human costs: hobbling job-creation by small business owners, throwing people out of work, and driving people to uproot their lives and leave for other states. If Prop 30 passes, California will have the highest income tax rates and highest sales tax rates in the USA.

In designing Prop 30, Governor Brown, in essence, said: I am holding a pistol (cuts in spending) to the head of your baby sister (public schools – one of the few operations of state government that the public likes).  And I (Governor Brown) will pull the trigger (drastically cut spending) if you (the voters) don’t pass this tax hike (Prop. 30).

This is a rather Machiavellian example of what university professors who are social scientists call “agenda setting.” This particular form of agenda-setting is called the “firemen first principle.” “Firemen first” means that when state and local political leaders wish to hike taxes, they zero in on some aspect of government that most voters believe is necessary, such as having a sufficient number of fire fighters. Then the political leaders assert that this particular program must be cut. The politicians do not propose other programs that might be cut because they desire voters to believe there is a crisis that can only be met through a tax increase.

In the case of Governor Brown’s design of Prop 30, his “schools first” threat may work as a way of coercing the voters into voting Yes. But it may not -- because of voters’ dislike of taxes, their understandable distrust of Sacramento politicians, and their skepticism that the Governor’s threatened education cuts will actually be made.

Indeed, if Props 30 and 38 go down in defeat, we will see that the threat is a bluff.  Governor Brown and the state legislature will not keep the proposed cuts in K-12 and higher education.  The cuts would hurt some of Governor Brown’s and Democratic legislators’ favorite interest groups, like the teachers’ unions.

Jerry Brown is likely to embrace the voters’ decision if the voters turn down Props 30 and 38 and then work to reapportion the cuts and spread them over a variety of state programs. It will be like Prop. 13 all over again. In 1978, during Brown’s first term as governor, he opposed Prop. 13 and called it a “fraud” and a “rip-off.”  But when it passed, Brown turned on a dime, embraced it, and worked enthusiastically to put it into effect.

Proponents of Prop 30 have said repeatedly that “all” Prop. 30 money would go to schools and “can’t be touched by politicians.”  Yet dozens of news outlets, including the Associated Pressnews service, the San Francisco Chronicle, the Sacramento Bee, the San Jose Mercury News, and the Sacramento National Public Radio affiliate have called this claim “misleading.”  It is misleading because much of the billions of dollars in revenue from taxpayers would go into the General Fund and be handled by Governor Brown and the politicians in the state Legislature.

Fiscal incompetence and malfeasance are not the only issues here.  Educational competence has to be improved if our children are to succeed. California public schools are unproductive. Weak public schools destroy the life chances and opportunities of children.  Compared to other states California -- with the second highest paid teachers in the country -- is failing our children, especially Latinos, African-Americans, and those from poor families.  Our public schools do less well than the vast majority of states in educating Latino and black children.  In contrast, the average Latino student in Texas outperforms the average student in California schools. California public schools do not even do well comparatively in educating white children whose parents are college-educated.

Consider this case of high spending and low performance in California: The Sausalito K-8 school district spends $42,302 per pupil every year – more than triple the national average. In 8th grade, after all this money has been spent on them ineffectively, students in district-run schools are 62% below Proficient in English and 81% below Proficient in math.

It's not the funding, it's the ineffectiveness. Without serious reforms that state legislators have not had the guts to enact – reforms, for example, that would attract and retain effective teachers and fire ineffective ones – money per se will not improve California schools.

Bill Evers is a Hoover Institution research fellow and a member of Hoover’s Koret Task Force on K-12 Education.  He served as U.S. Assistant Secretary of Education in the administration of George W. Bush.  This article is an expansion of his remarks during a debate on Proposition 30 with Don Dawson of the California Teachers Association on Oct. 29, 2012 at Stanford University.