Is Reality Optional? And Other Essays

Sowell challenges all the assumptions of contemporary liberalism on issues ranging from the economy to race to education in this collection of controversial essays, and captures his thoughts on politics, race, and common sense with a section at the end for thought-provoking quotes. 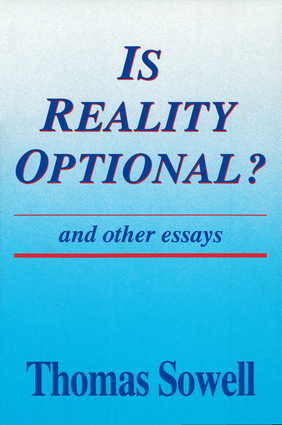 Is Reality Optional? And Other Essays 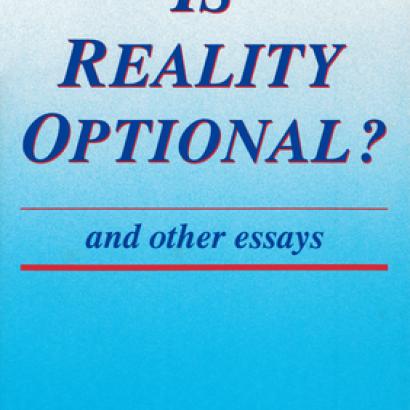 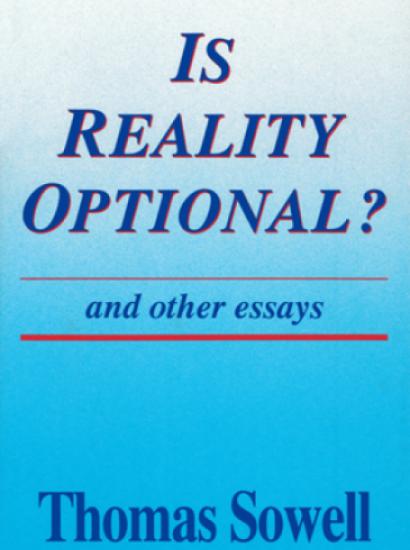 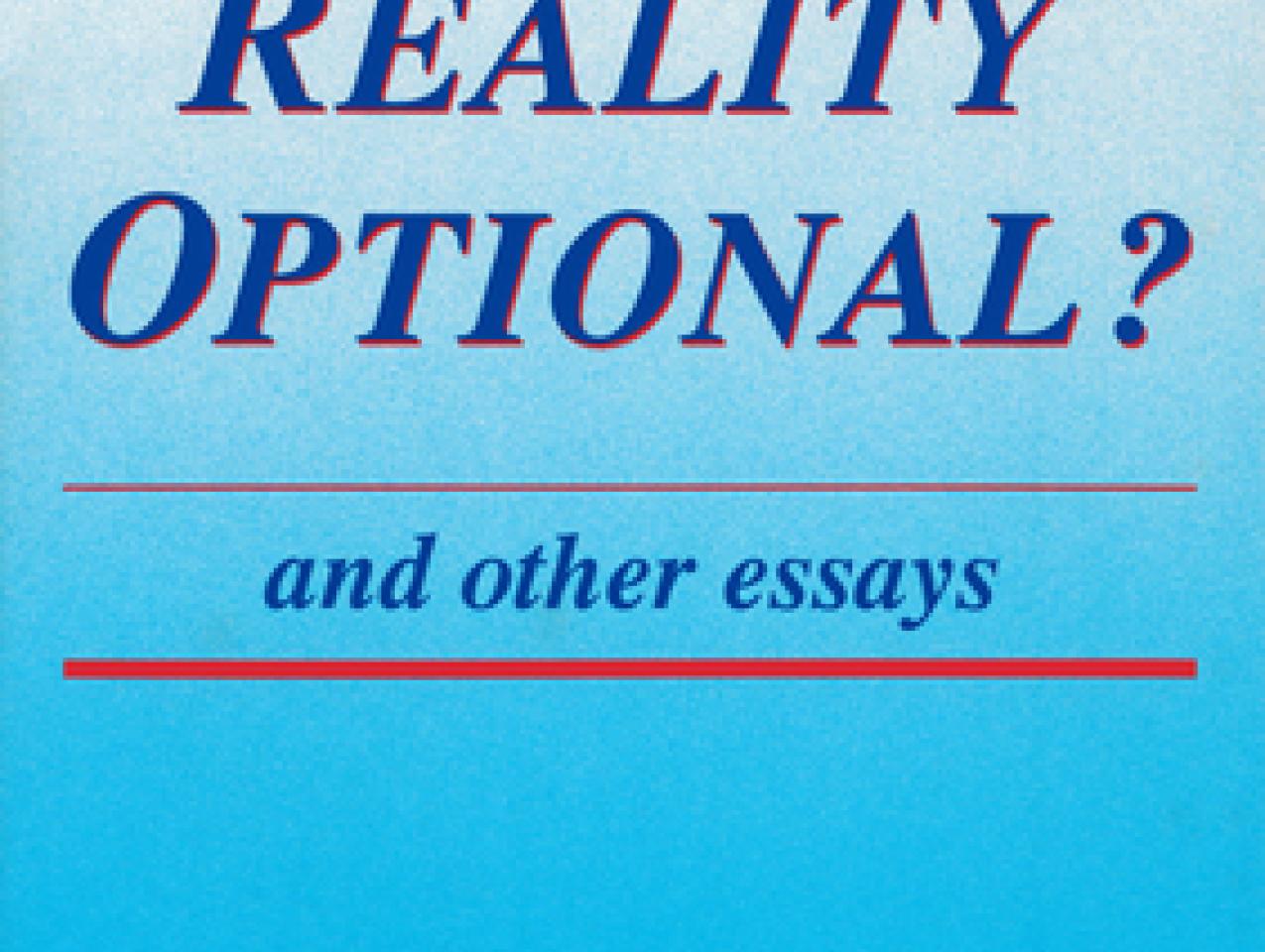 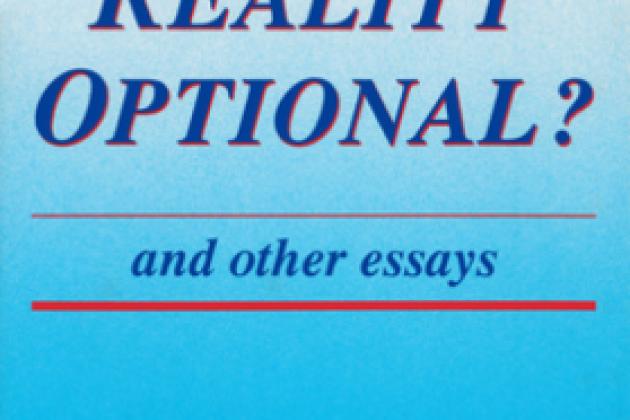 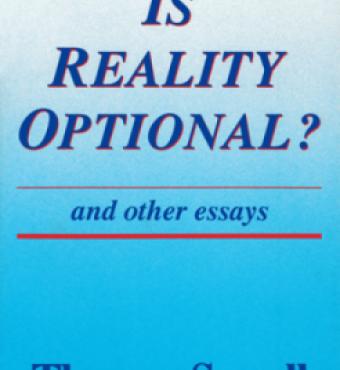 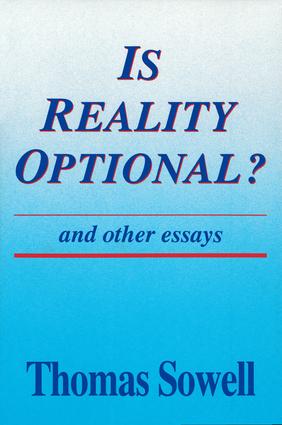 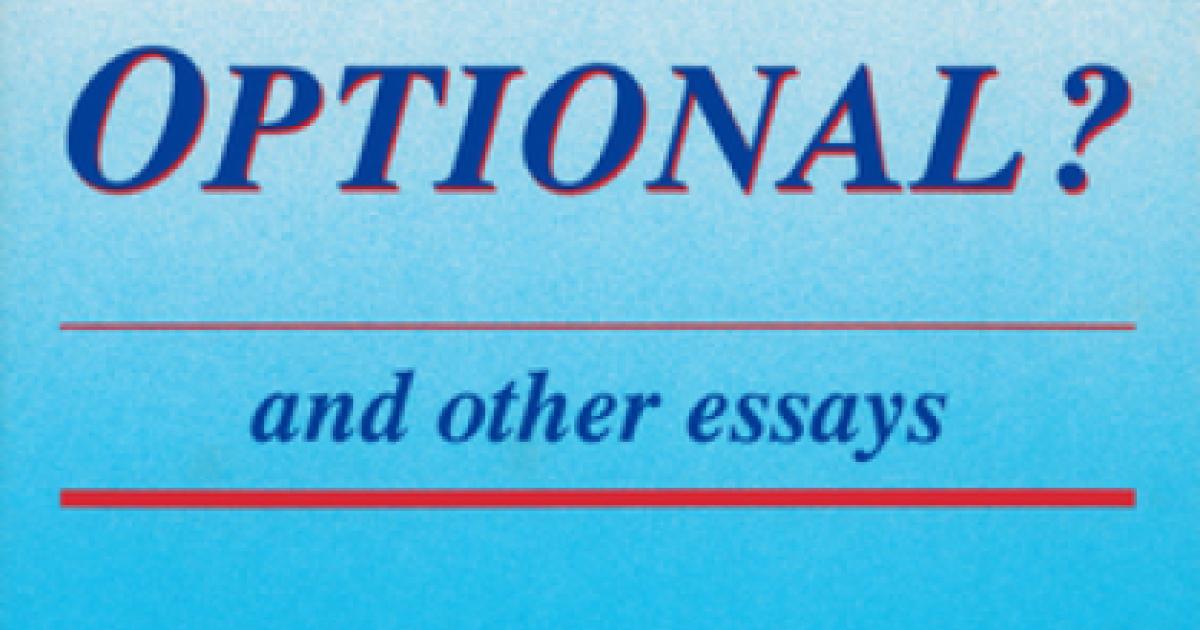 Quotes from the book "Much of the social history of the Western world, over the past three decades, has been a history of replacing what worked with what sounded good. In area after area—crime, education, housing, race relations—the situation has gotten worse after the bright new theories were put into operation. The amazing thing is that this history of failure and disaster has neither discouraged the social engineers nor discredited them." "Some things must be done on faith, but the most dangerous kind of faith is that which masquerades as 'science.' As the pretense of science has replaced commonsense experience, we have abandoned many old-fashioned practices that worked in favor of high-sounding innovations that have led to disaster." "The assumption that spending more of the taxpayers' money will make things better has survived all kinds of evidence that it has made things worse. The black family—which survived slavery, discrimination, poverty, wars, and depressions—began to come apart as the federal government moved in with its well-financed programs to 'help.'" "Worst of all, guilt has so furtively stolen into many hearts and minds that people feel apologetic about being civilized, educated, and productive when others are barbaric, uneducated, and parasitic. When civilization apologizes to barbarism, something has gone very wrong at a very fundamental level."

Thomas Sowell is the Rose and Milton Friedman Senior Fellow on Public Policy at the Hoover Institution, Stanford University.