Saudi Strategy And Ours

Saudi strategy is a response to its single largest challenge, the rise of Iranian power. As Iran gains greater access to resources and international influence, Riyadh fears that Tehran will project its power throughout the region in order to further its anti-Saudi program. 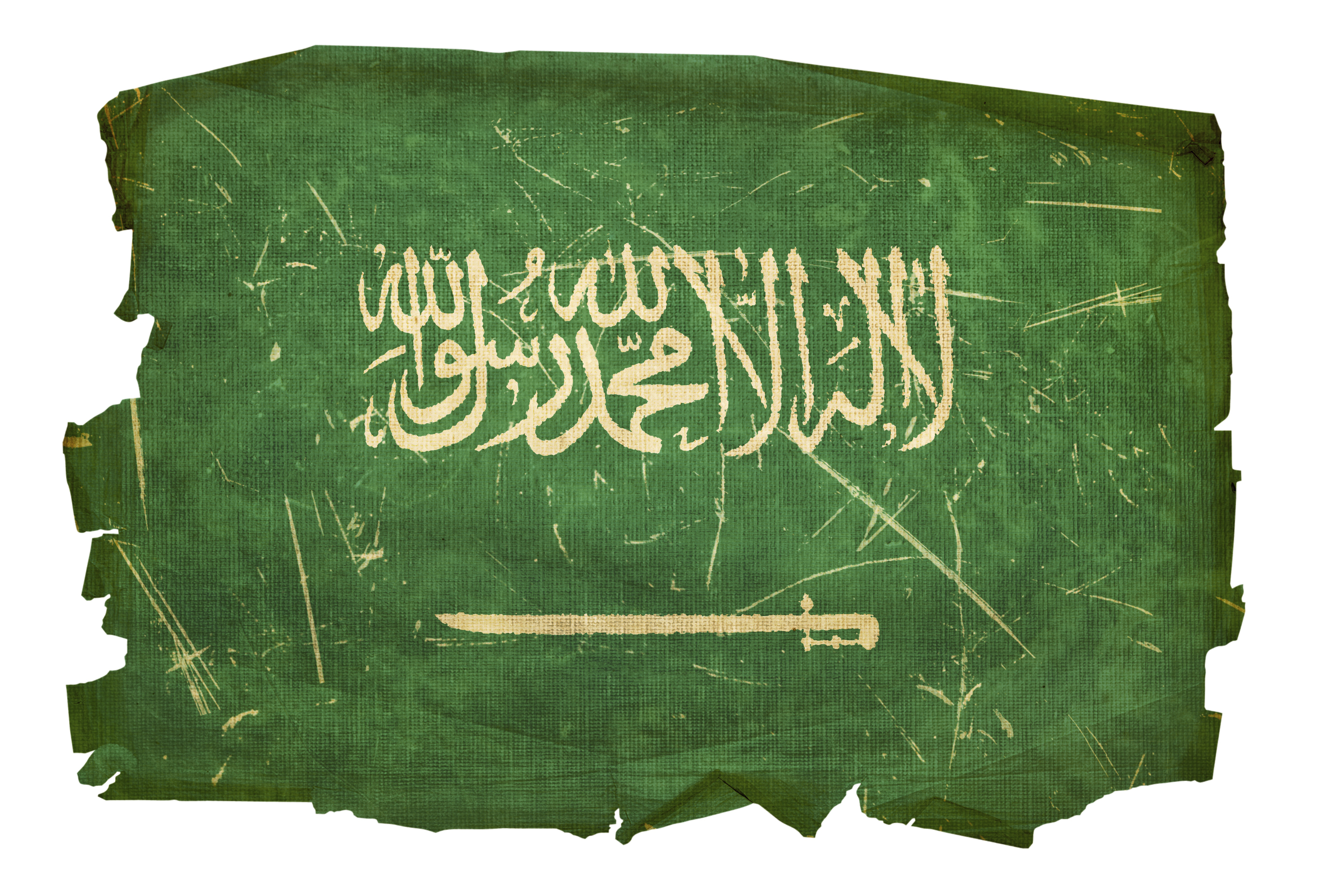 Saudi Strategy And Ours 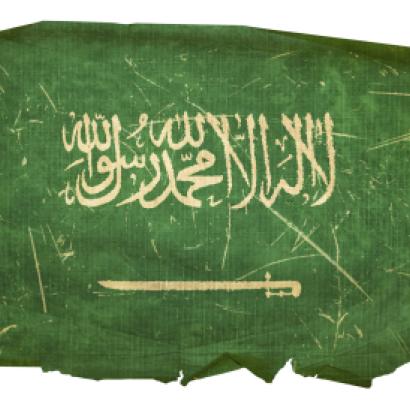 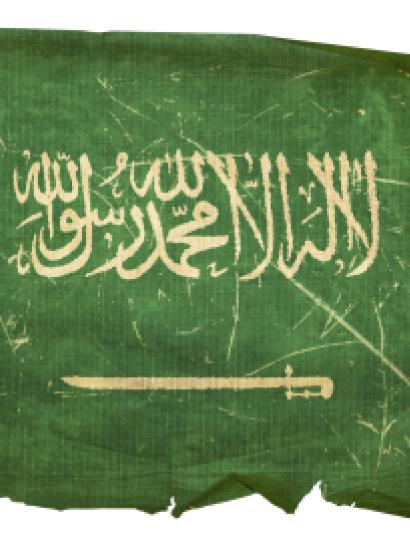 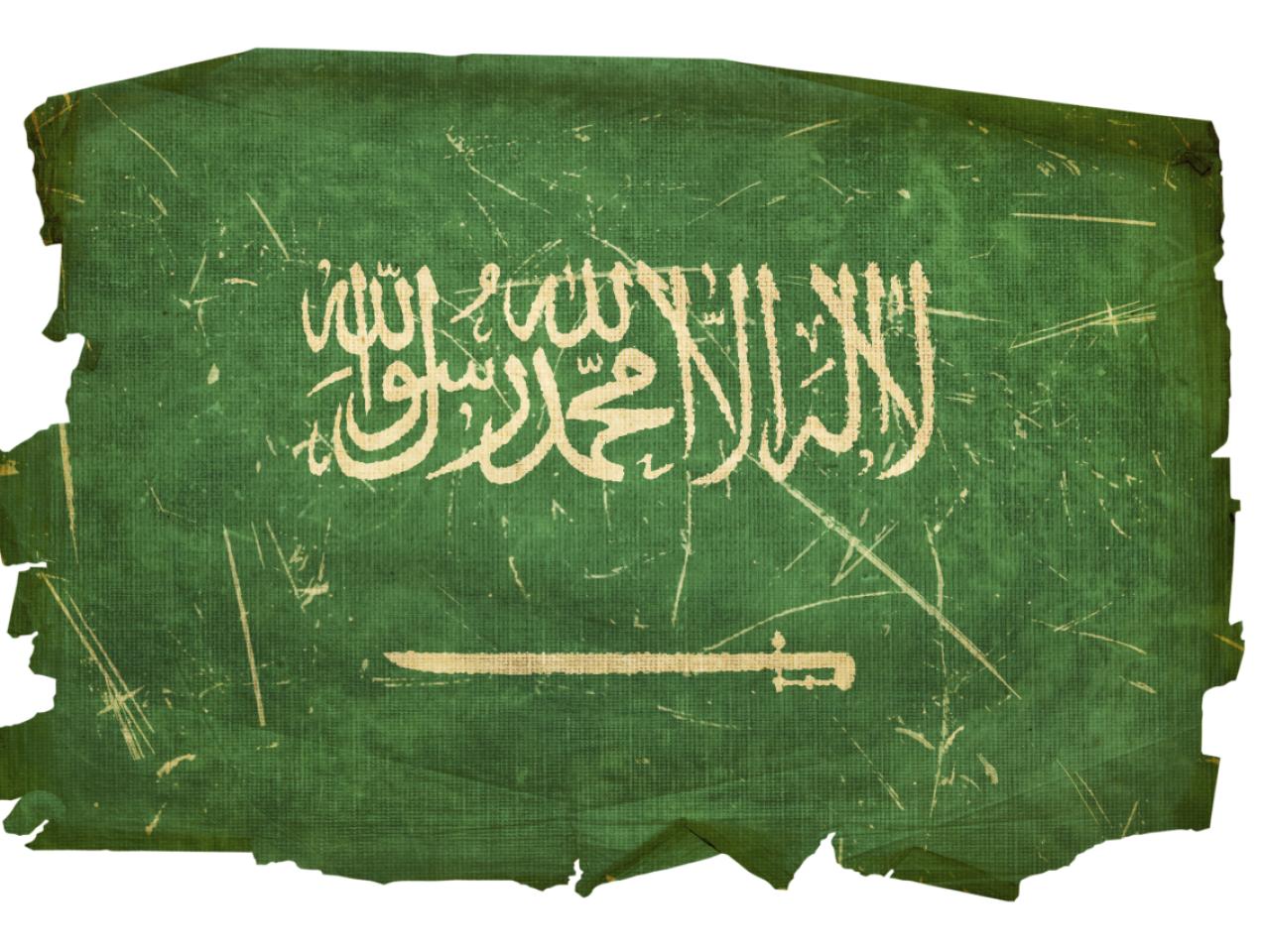 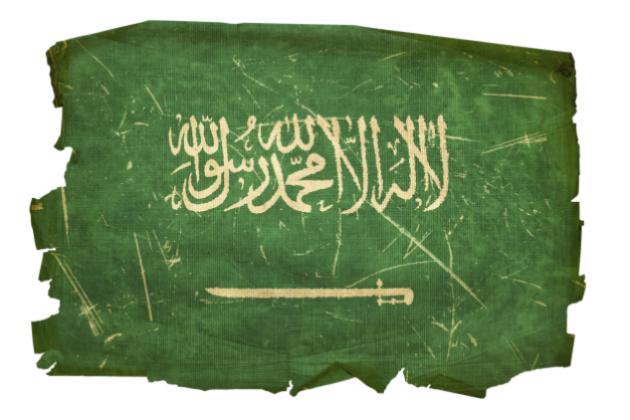 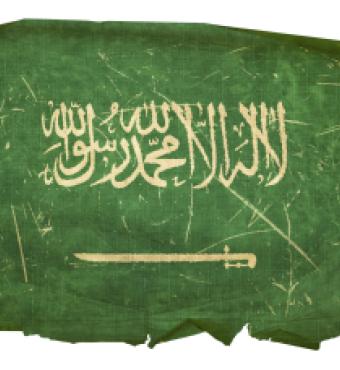 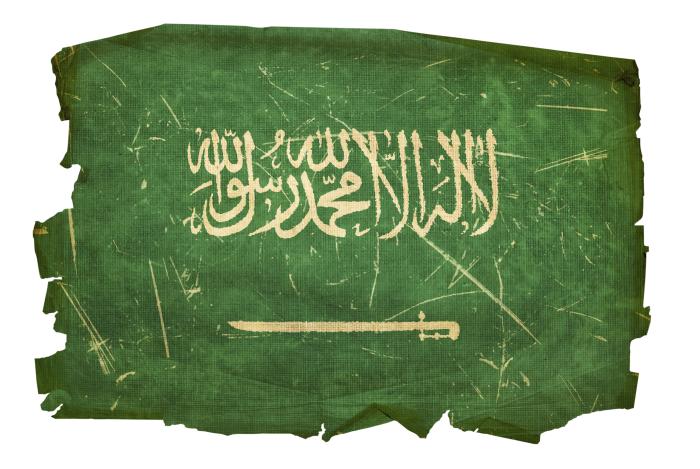 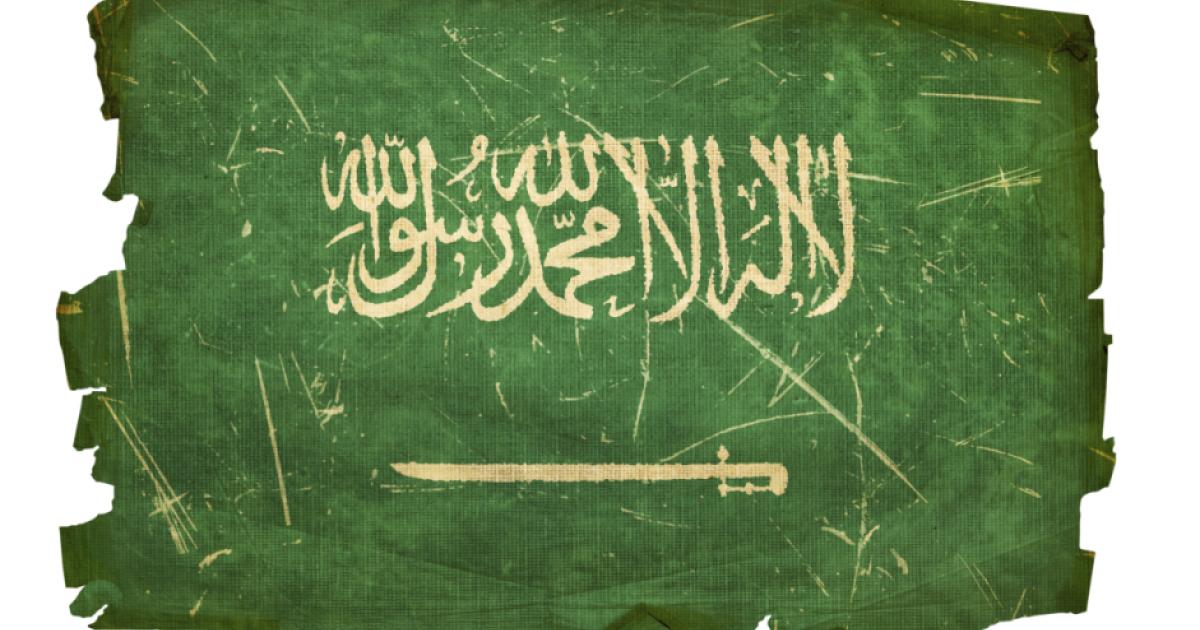 Saudi strategy is a response to its single largest challenge, the rise of Iranian power. As Iran gains greater access to resources and international influence, Riyadh fears that Tehran will project its power throughout the region in order to further its anti-Saudi program. The Saudis are responding with a combination of a more assertive foreign policy and nascent domestic reforms.

Competition between the two countries is a geopolitical fact of life: these are the two large powers on either side of the Gulf, two giant oil producers, and the two leaders of conflicting wings of Islam. Their mutual antagonism is an existential constant, exacerbated by profound differences in political culture. Iran remains a revolutionary power, driven by a fervent commitment to remake the world according to the precepts of militant Shi’ism. In contrast, Saudi Arabia behaves like a fundamentally conservative power, oriented toward stability, and traditionally hostile to change.

Yet Saudi strategy is also driven by economic and domestic factors. The drop in world oil prices puts pressure on the economy, leading to plans to pursue diversification through investment in various sectors, in addition to the privatization of state-owned assets. Furthermore, at stake is the need to build an economy that can generate job opportunities for the 70% of the population below the age of 30. Add to this mix a slow transformation of gender relations. Last December women voted in municipal elections for the first time, although they still remain largely excluded from the workforce. Behind Saudi international strategy is a society that needs to modernize and is beginning to do so.

A further factor behind Saudi strategy is the complexity of dynastic succession. Eighty-year old King Salman is in poor health. The presumptive successor, Crown Prince Muhammed bin Nayef, 55, is a counter-terrorism expert and hardliner. Yet the King appointed his 29-year old son, Muhammad bin Salman, Deputy Crown Prince as well as Defense Minister. Bin Nayef is presumably responsible for the decision to execute the Shi’ite cleric, Nimr al-Nimr, which precipitated the recent breakdown of relations with Iran. It was, however, bin Salman who charted the aggressive course against the Iran-backed Houthi rebels in Yemen. Each appears to be positioning himself to succeed the King through demonstrations of strength in the face of the Iranian threat.

While this succession drama contributes to current strategy, it would be a mistake to place too much emphasis on personalities. The Saudis face a genuine threat from the Houthi militia, armed with surface-to-surface missiles only 50 kilometers from the border. They also face terrorism. Al-Nimr was not singled out for execution; 46 convicted terrorists, mostly Sunni, were put to death beside him. Western sensibility should certainly recoil at mass executions, but Saudi Arabia has no monopoly on this. On the contrary, under the Iranian “reformer” Rouhani, executions have crescendoed, with little protest from Washington, eager to conclude the “deal.” The Obama administration’s public interpretation of the al-Nimr execution as an expression of the Shia-Sunni conflict—rather than as an act of a sovereign Saudi Arabia engaged in counterterrorism—implicitly conceded to Iran the right to claim to act as guardian of the Shia minority in eastern Saudi Arabia. In the contest between Iran and Saudi Arabia, Iran is coming out ahead, thanks significantly to policies made in Washington.

Washington’s treatment of the execution did not demonstrate American reliability to the Saudis, especially given the precedents in the region: the Carter administration’s abandoning the Shah in 1979, and, more recently, Washington’s decision to drop Mubarak in 2011. Whoever succeeds Salman will have to wonder what sort of support America will offer in a moment of crisis. The US has a reputation to rebuild.

The fall of the Shah’s Iran was not in American interest, nor was the fall of Mubarak. A destabilized Saudi Arabia would represent a similar catastrophe for the region, for the US, and for the world economy. US strategy should therefore be directed toward bolstering Saudi stability along three axes:

Can one argue for a strategy of maintaining the regime in Saudi Arabia while calling for regime change in Syria? Yes, because the differences are immense.  Unlike the Saudis, Assad has not initiated a domestic reform process. On the contrary, he has unleashed a brutal war against his own population, including the use of chemical weapons. The Saudi system needs reform; the Syrian regime needs to end. But the biggest difference has to do with national interest. The Assad regime is a satellite of powers hostile to the US: Iran and, increasingly, Russia. Saudi Arabia is a traditional US ally and can remain one. That distinction ought to be sufficient grounds for a strategic choice for a new administration concerned with national interest.