In California, as elsewhere in America, school’s out for a majority of the summer months. And while California schools aren’t out forever, nor have they been blown to pieces (yes, we’re channeling our inner Alice Cooper), there’s the uncomfortable question of what happens when the next academic year commences in mid-August. 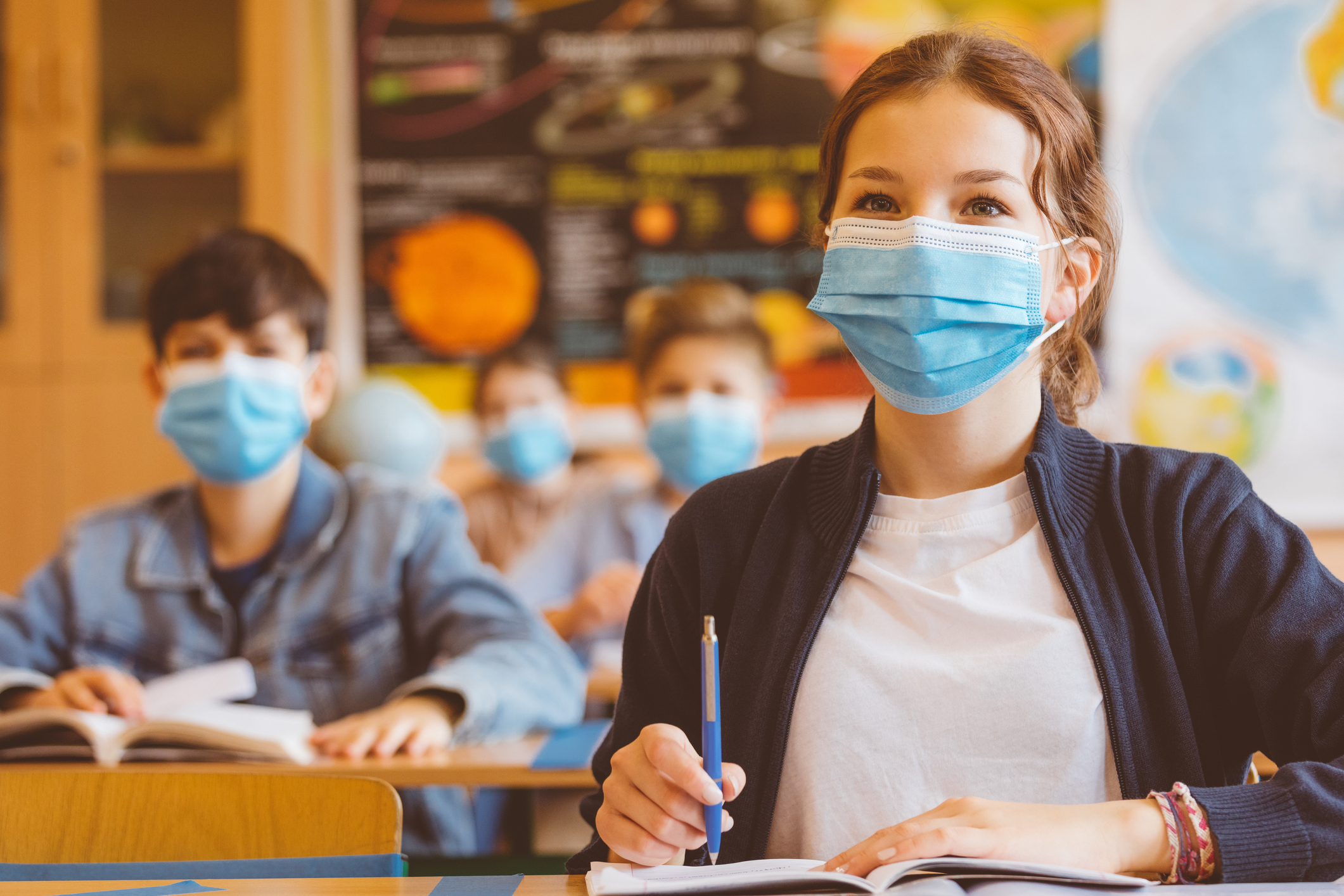 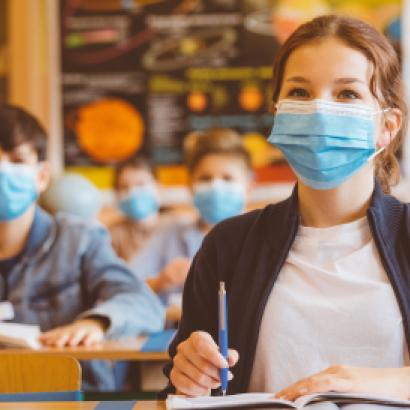 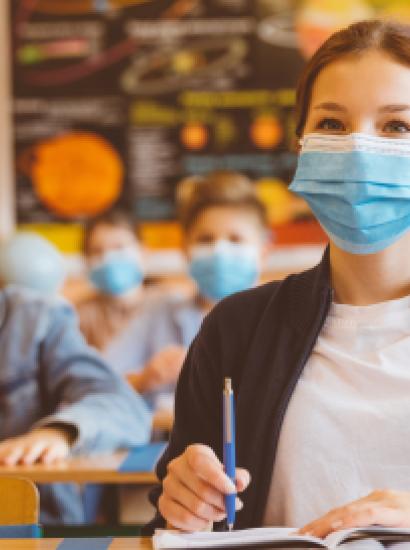 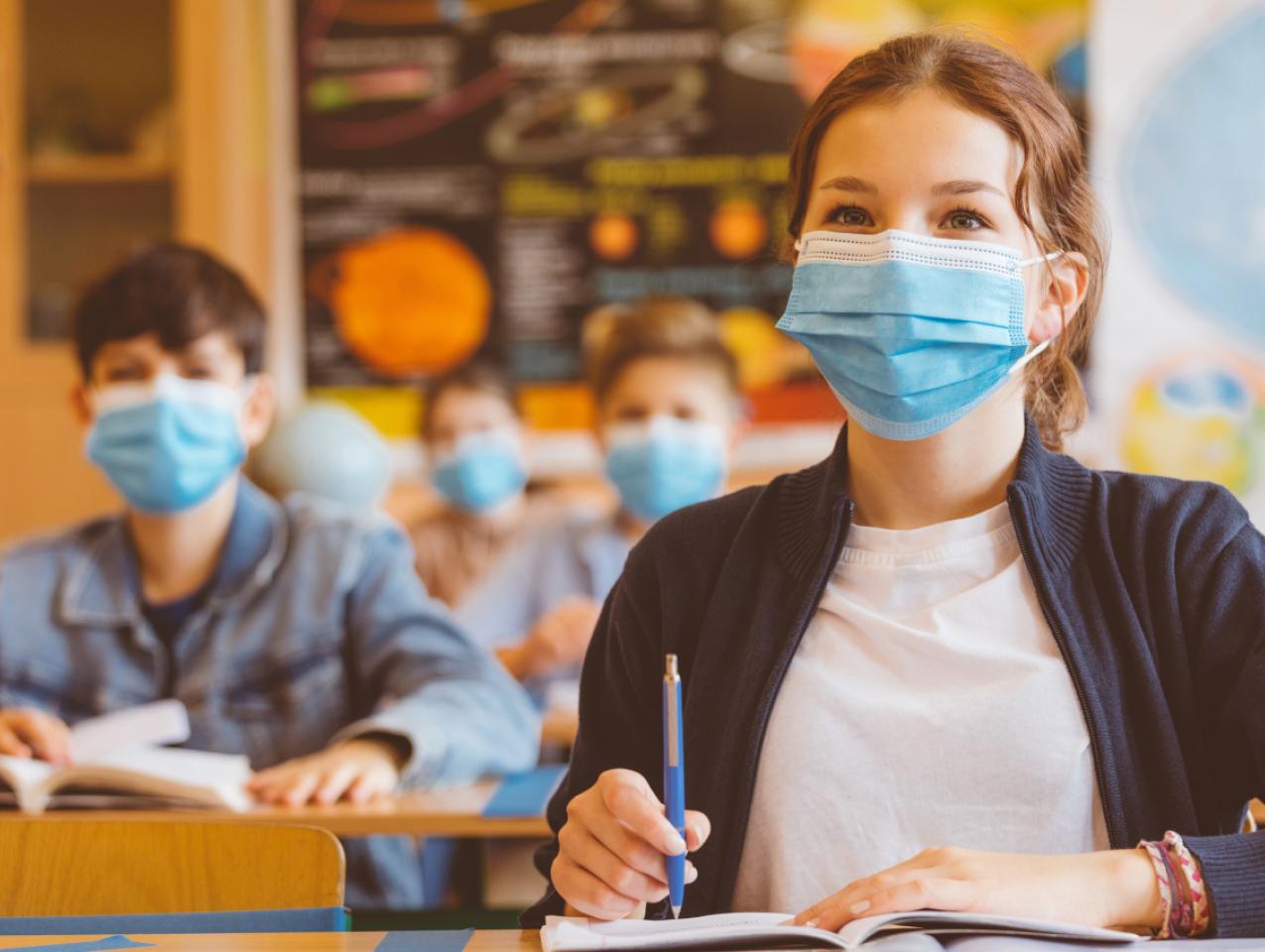 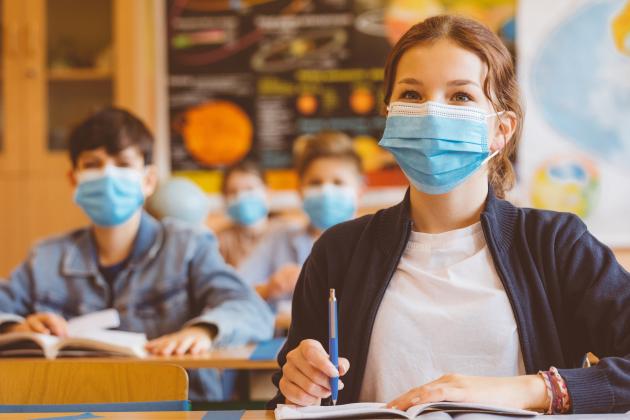 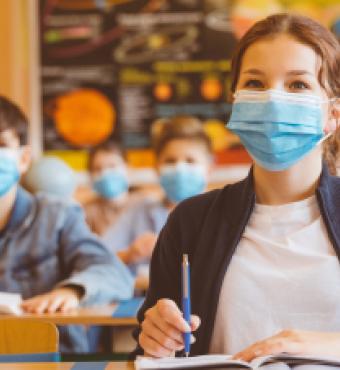 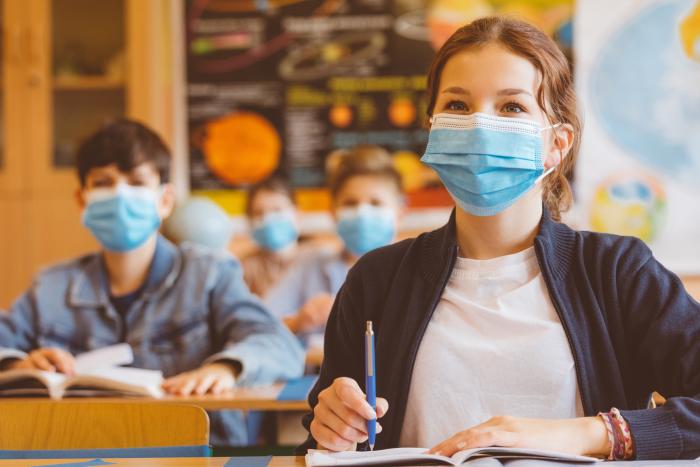 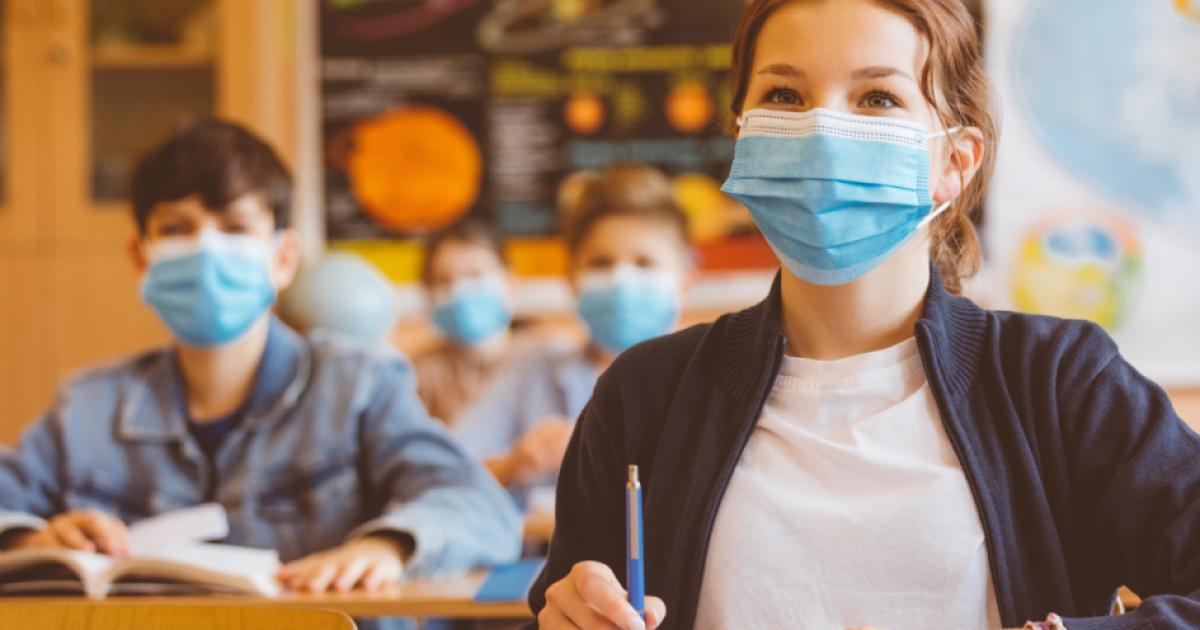 In California, as elsewhere in America, school’s out for a majority of the summer months. And while California schools aren’t out forever, nor have they been blown to pieces (yes, we’re channeling our inner Alice Cooper), there’s the uncomfortable question of what happens when the next academic year commences in mid-August.

Come the late summer and early Fall, will California’s public schools return to normal – i.e., morning-to-afternoon, Monday-to-Friday in-classroom instruction that comes to mind when we think of traditional, pre-pandemic education?

Will students return to the classroom, or will parents choose to keep them home – for reasons having do with their children’s health concerns, or a simmering frustration with school bureaucracies that chose not to reopen this spring when the opportunity existed?

And then there’s the matter of California’s education establishment – as you’ll learn from reading the included column by my Hoover colleague Michael Harney, a potent force in Golden State politics?

To answer that question, look no further than Los Angeles – California’s most populous city and county and home to the nation’s second-largest public school system (only New York City is greater in scope).

The motivation is one part financial: as of July 1, California shifts from its distance-learning statute to its pre-pandemic rules. Translation: schools that offer full-time, on-campus learning risk losing state funding if they don’t change with times.

But it’s also an acknowledgment of clout: throughout the darkest days and uncertainty surrounding the pandemic, ULTA rarely missed a chance to flex its political muscle (it’s not a coincidence that this spring’s school re-opening in Los Angeles was preceded by teachers being prioritized for vaccines and a promise of $200 million in safety upgrades).

But what if, as the new school year approaches, teachers unions in Los Angeles and other parts of California were to decide that physically being the classroom is out of their comfort zone – and that a hybrid, non-in-person approach to learning (so-called “Zoom-in-a-room”) is their preferred way to pass along the fine arts of reading, writing and ‘arithmetic?

That may not sit well with the parents of the approximately 6.1 million students in California’s more than 1,000 school districts (just how much that school population changes this fall – i.e., how many parents choose an alternate form of education for their kids – also bears watching).

One thing that seems apparent as the past school years give way to a new year of instruction in California: the terms of debate have shifted.

For several decades, California’s educational debate has been defined more by dollars than sense – public school advocates have pled poverty (more to the point: schools being underfunded; critics have argued bang for the buck (hundreds of schools statewide deemed either low-performing or plagued by low graduation rates). Results, meanwhile get glossed over.

But thanks to both the pandemic and an unprecedented cash surplus in Sacramento’s coffers, the education debate has extended from one of money to how California’s education dollars are invested.

That would include, for example, the teaching of ethnic studies in California classrooms – critics contend, an invitation to expose K-12 students to critical race theory.

And the role of California’s teachers’ unions in determining not just how Golden State schools weathered through the pandemic, but the long-term outlook for education in America’s most populous state – and, for that matter, what a future Golden State will resemble.

As a California high-school teacher explained in this column produced by the California Teachers Association: “The last two years have shown us how much we need to transform society. We need radical imagination and collaboration.”

She added: “A union makes a lot of sense moving forward to reimagine our schools, so we can build a better world.”

One way to read between those lines: matters beyond the classroom and the school campus are fair game for California’s more activist teachers (which explains why Los Angeles teachers, a year ago at this time, were demanding Medicare-for-All, a new California wealth tax and defunding police all as pre-conditions for reopening L.A.’s public schools.

Which suggests: while the temptation is to say California’s public health crisis is now a thing of the past, the future of public education in the Golden State may be fraught with peril.

In this edition of Eureka, we asked several experts in the field of education policy to offer their thoughts on the state of learning in the Golden State.

We hope that you enjoy this latest installment of Eureka – and that it gets you thinking about where California stands and whether America’s most populous state is moving in the right direction.