It is a global story, a new industrial revolution. The spread of the internet and the proliferation of social media have led to dramatic changes with salutary results: greater access to more diverse information, gateways to goods and services that have transformed the retail experience, and opportunities to engage and network with expanded communities, while still staying in touch with friends and family, all thanks to the blessings of these new technologies. 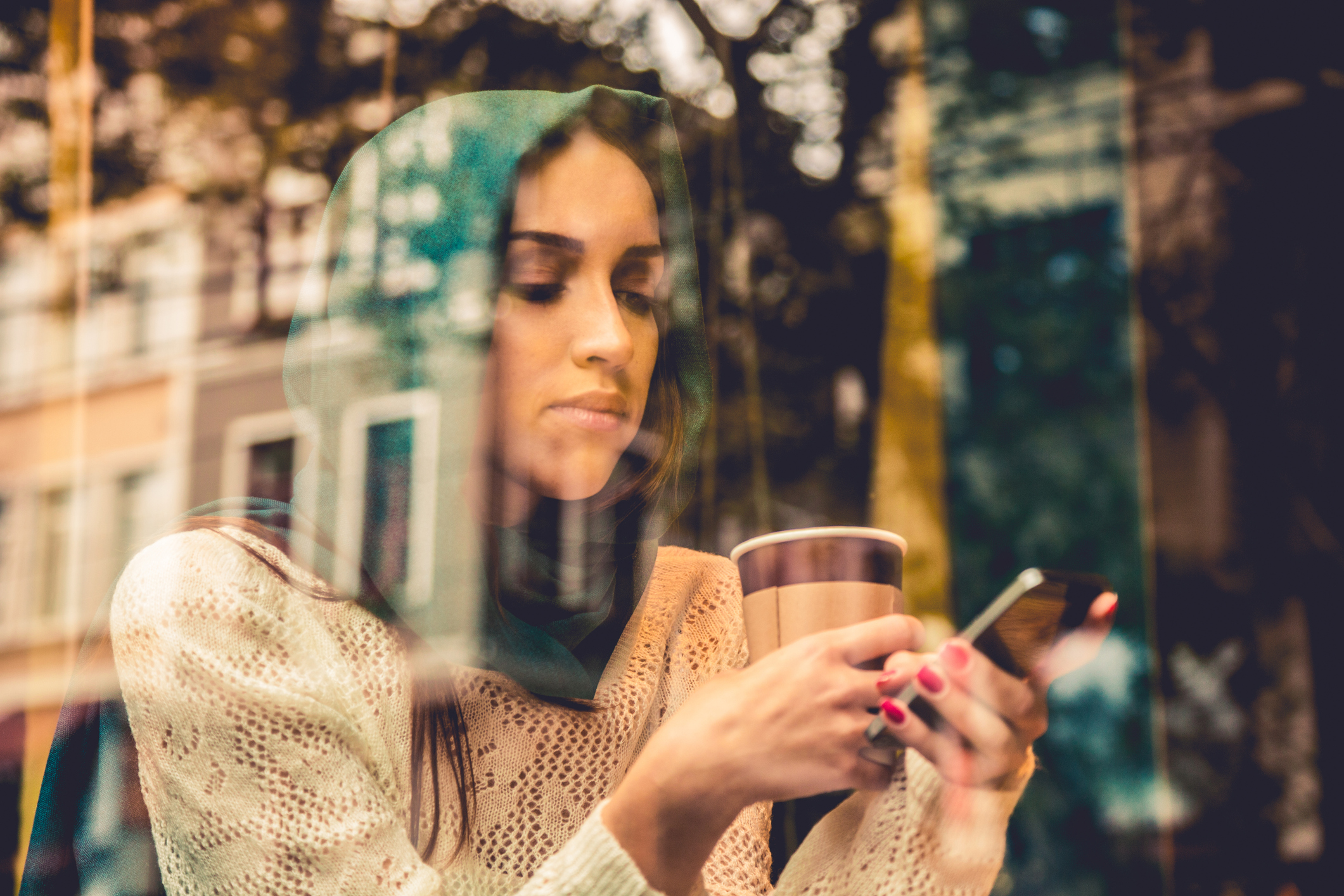 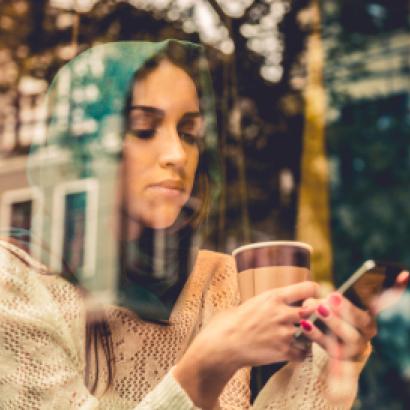 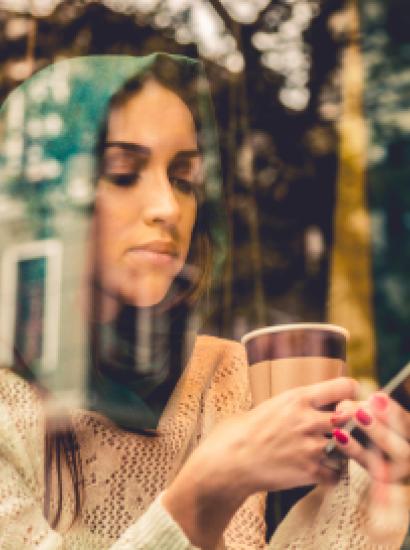 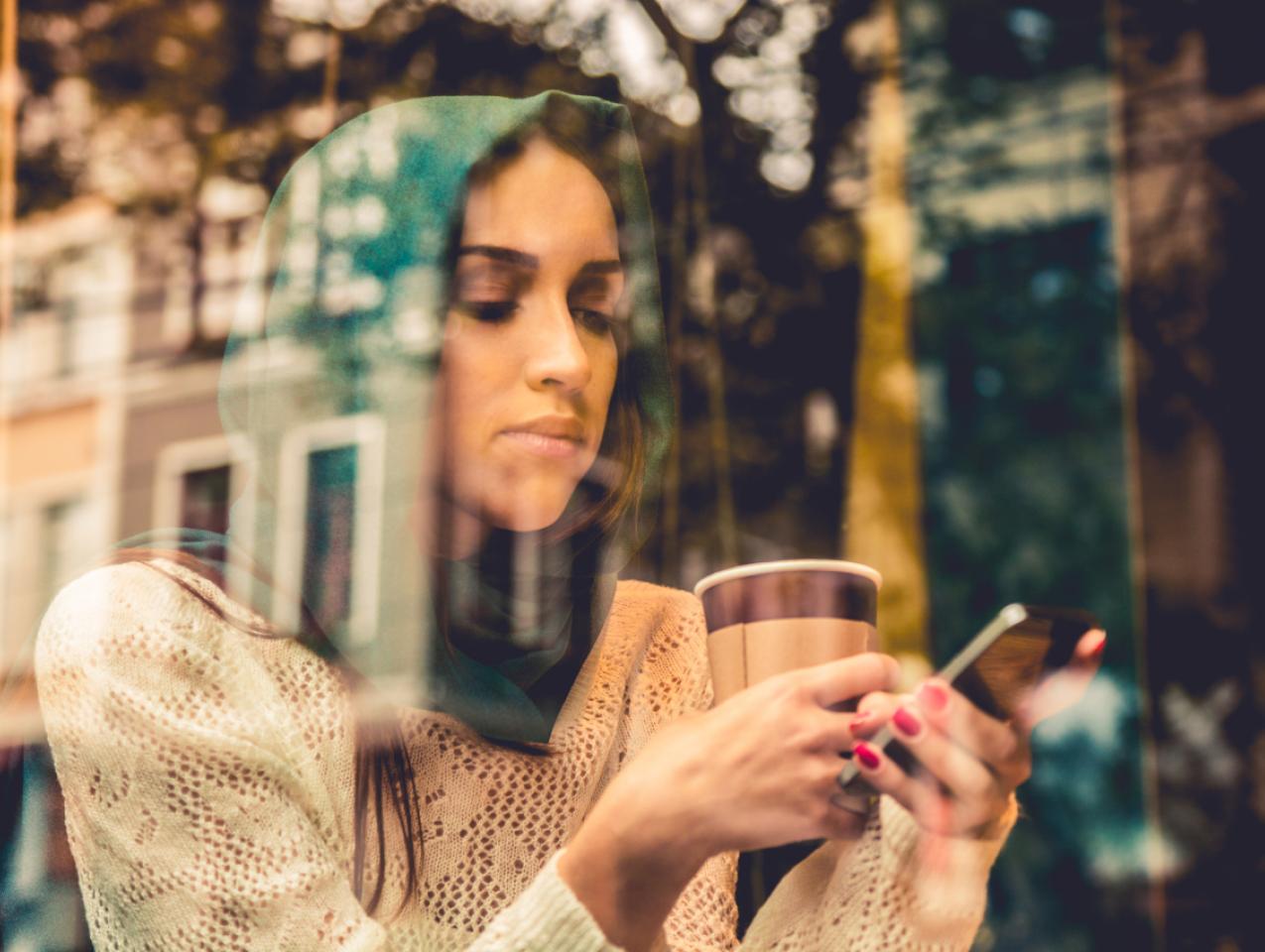 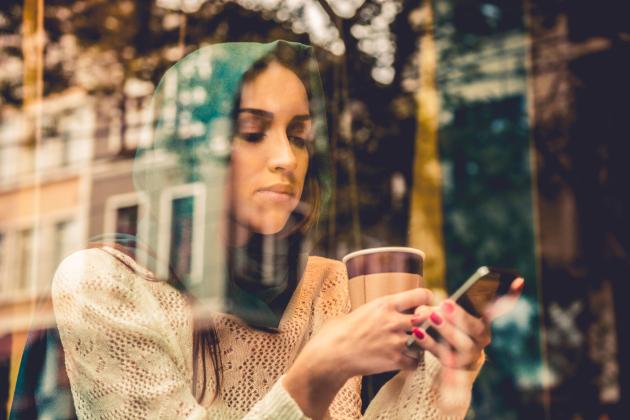 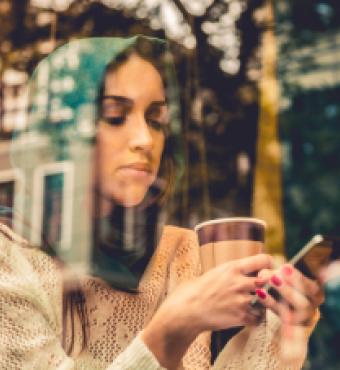 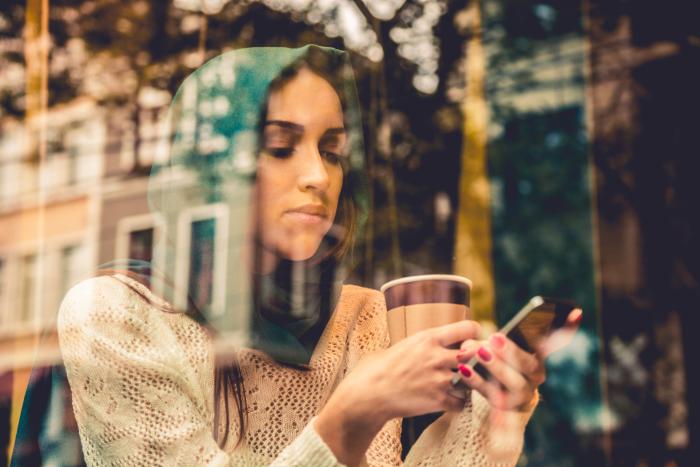 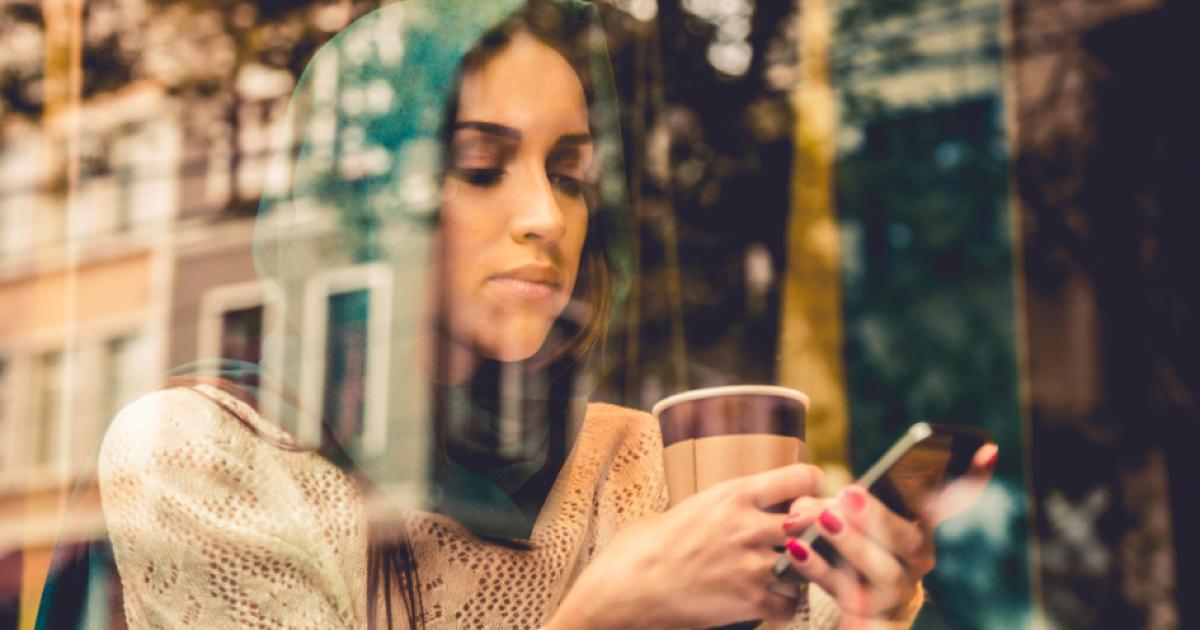 It is a global story, a new industrial revolution. The spread of the internet and the proliferation of social media have led to dramatic changes with salutary results: greater access to more diverse information, gateways to goods and services that have transformed the retail experience, and opportunities to engage and network with expanded communities, while still staying in touch with friends and family, all thanks to the blessings of these new technologies.

Yet these indisputable gains have their shadow sides. The expansion of information sources has undermined the traditional gatekeepers that served (successfully or not) as guarantors of quality, the major newspapers and the television network news. New outlets for online journalism have emerged. Some uncover important new content, but others distribute the mendacities of fake news. Unfiltered falsehoods can circulate now more freely than in the past. Meanwhile, because members of the public can pick and choose their preferred information sources, a tendency toward self-segregation into opinion bubbles sets in, as readers mainly visit those sites that reaffirm their own opinion. Because one can avoid perspectives that might challenge one’s own, increased polarization results, and the on-line communities that develop can incubate one-sided extremism.

As valid as the positive impact of new technologies has been for our civic life, we cannot ignore these downsides. The cyber optimists who applaud the contribution of social media to democracy have to recognize the concerns of the cyber pessimists who point out the threats inherent in this new public sphere. It is as if the democratization of information has gone hand in hand with the elimination of the hierarchy of judgment, the willingness to distinguish between true and false.

This Caravan explores the impact of these communication technologies on the politics of the Middle East, in various countries and with regard to their consequences for the political processes. Their advocates present them as vehicles for expanded democratization, examples of a liberation technology, because they allow for a freer flow of information, but also because they have the potential to mobilize masses protesting against a dictatorial regime. Such is the vision of the cyber optimists.  Yet these very same technological tools have also served the designs of repressive regimes, assisting them in thwarting and persecuting their critics. And to make matters worse, social media and online communication have contributed to the spread of jihadist radicalism by appealing to potential recruits for the war against the West.

Iran is arguably the paradigmatic case for the democratic promise of social media. Like the rest of the Middle East, it has a young population, therefore predisposed to using the new technologies. In the 2009 presidential election, opposition candidate Mir Hossein Mousavi reached out to the young, reform-minded electorate by campaigning extensively via YouTube and Facebook. When the official election results announced his defeat and handed victory to the anti-reformist Mahmoud Ahmadinejad, massive demonstrations erupted, which led the regime to close down press offices. Protesters turned extensively to the internet as a vehicle for the dissemination of information within Iran, for their own political organization and for reaching out to the international community. The regime responded by shutting down access. The democratization capacity of the internet was at most an opportunity to promote change, but a brutal regime intent on staying in power at all costs can evidently block it and survive. Nor could the protest movement succeed because the international community, superficially sympathetic, was not inclined to give it genuine support. At that point, the Obama administration had a different kind of deal with the mullahs in mind and therefore had no interest in seeing the democracy movement succeed. Lesson: liberation technology may be able to build a protest movement, but it can also elicit even more powerful resistance.

Social media played a similarly prominent role in the January 2011 protests in Tahrir Square in Cairo, which forced Hosni Mubarak from power. Communication technology facilitated the mobilization of demonstrators as well as information sharing, so much so that journalists came to speak of the “Facebook Revolution.” In contrast to the movement in Iran two years earlier, this one succeeded because of local circumstances, but also since it benefited from support in Washington. The initial success, followed by the rise of the Muslim Brotherhood, the opposition it elicited and the subsequent military coup, make up a familiar story. Less familiar is the cyber war that has played out in Syria. Soon after the Arab Spring came to Damascus with calls for Bashar al Assad to give up power, the regime began a crack down on critics, with a particular interest in gaining access to their social media networks as a mechanism to root out other opponents. It is dangerous to be Facebook friends with regime critics. The Syrian Electronic Army also took shape, presumably with regime support and perhaps assistance from Iran and Russia, to wage online war against Assad opponents. SEA has attacked domestic sites as well as international targets, even the Associated Press Twitter account, for example. On the other side, the global hacktivist group Anonymous has penetrated the Syrian Defense Ministry, and WikiLeaks has released extensive files potentially damaging to Syrian political figures. In addition to the many other dimensions of the Syrian tragedy—chemical weapons, barrel bombs, ethnic cleansing, and the sufferings of the refugees—the conflict also has taken shape as a proving ground for global cyber conflict. Particularly worrisome is the international market that has developed for surveillance technology and other tools that enable repressive regimes to carry out internet censorship, site blocking, hacking and virus infections.

A further aspect of the impact of the internet on the Middle East conflicts involves the utilization of social media for jihadist recruitment. The phenomenon is particularly relevant in cases of so-called self-radicalization in Europe and the United States, where individuals succumb to the lure of extremist propaganda, produced in Middle East sites. Pulled into ISIS circles, some cyber recruits carry out violent acts in the West as “lone wolves,” while others travel to the Middle East in order to fight for the caliphate. More broadly, jihadist online agitation contributes to the development of subcultures in the West, defined by alienation and resentment, and posing a constant threat of violence.

Given this complex landscape for the politics of social media, an equally complex and multidimensional set of responses is required to defeat Islamism, in both its Iranian and jihadist variants. In the Middle East, the new communication possibilities have raised questions about democracy, repression and extremism. An answer is needed for each:

Supporting the expansion of free speech, especially for regime critics in repressive states is not inconsistent with simultaneously calling for limitations on extremist speech that promotes violence in the democratic West because its goal is to do us harm. The state has an obligation to protect us from that harm, including through developing a program for cyber count-terrorism against online Islamism. According to news reports, the recent slaughter of concert-goes in Manchester, England, was announced on a Twitter account before it took place. We need an intelligence capacity to monitor signs like this and to know how to respond in order to prevent such attacks. Those who assert that we just have to grow accustomed to terrorist violence as a fact of our lives or who complain that protecting our safety might limit their speech share responsibility for the violence.