Sowing the Seeds of Growth

Understanding the Federal Budget and Moving toward Economic Prosperity. 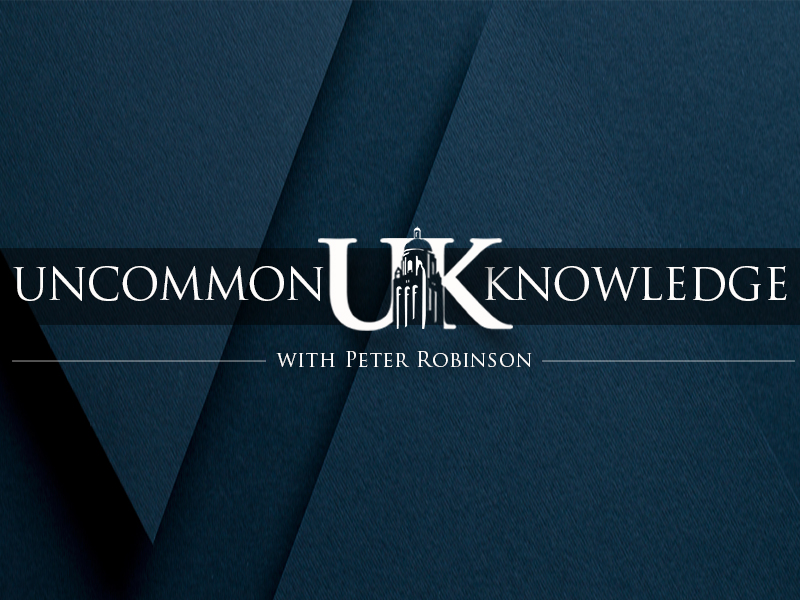 Sowing the Seeds of Growth 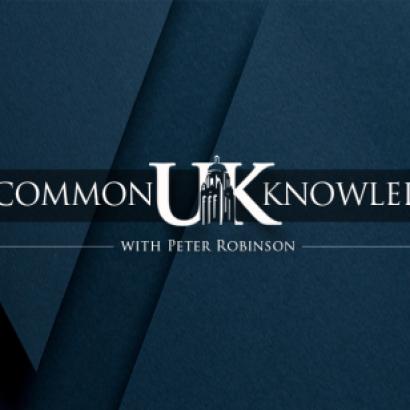 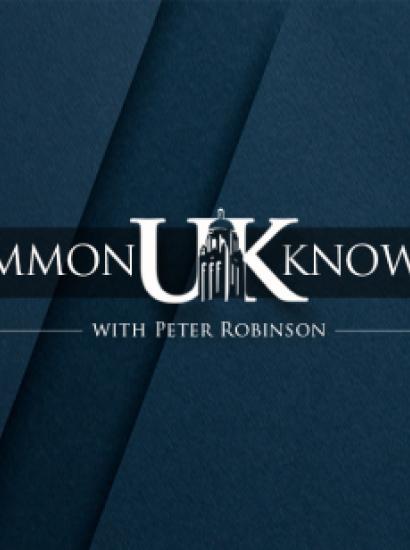 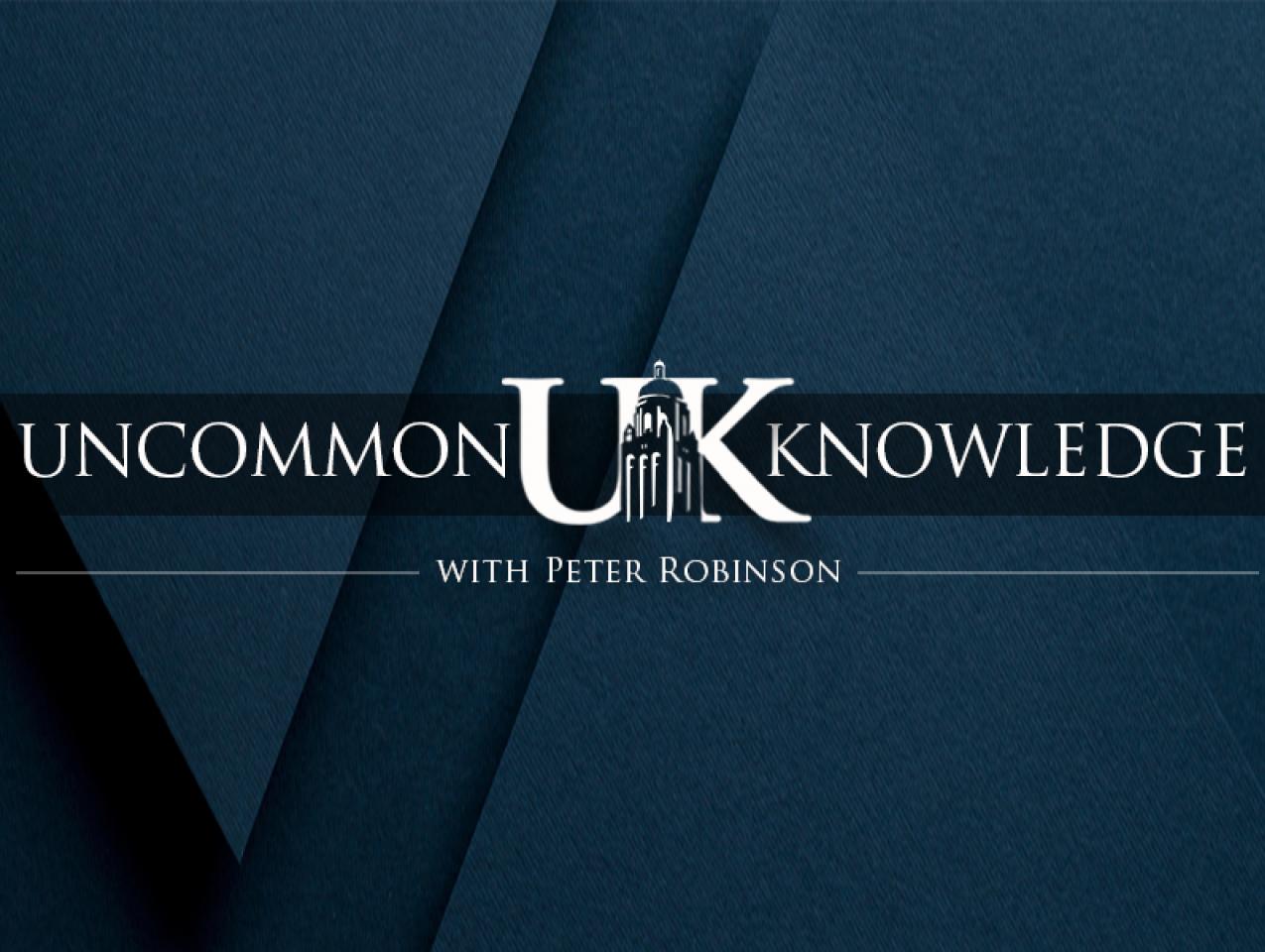 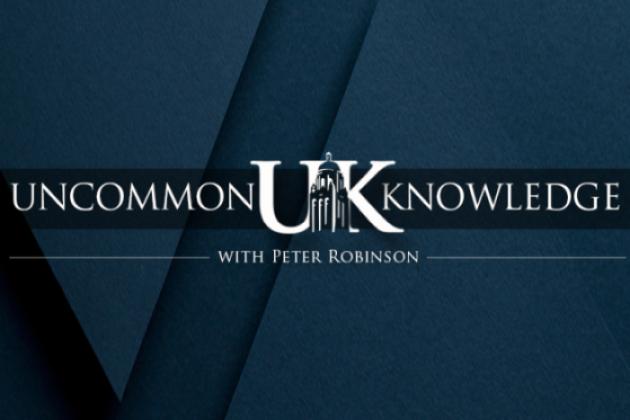 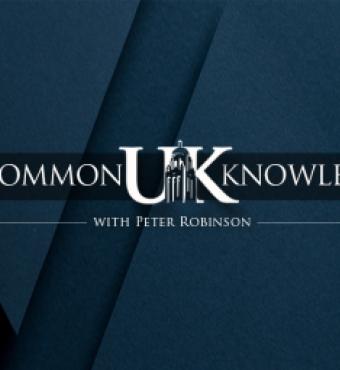 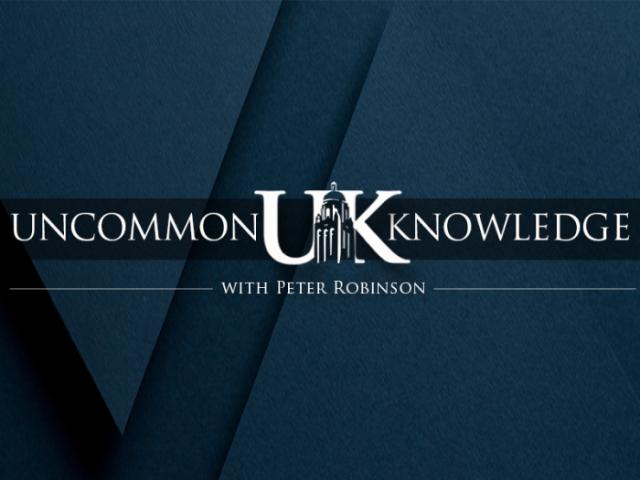 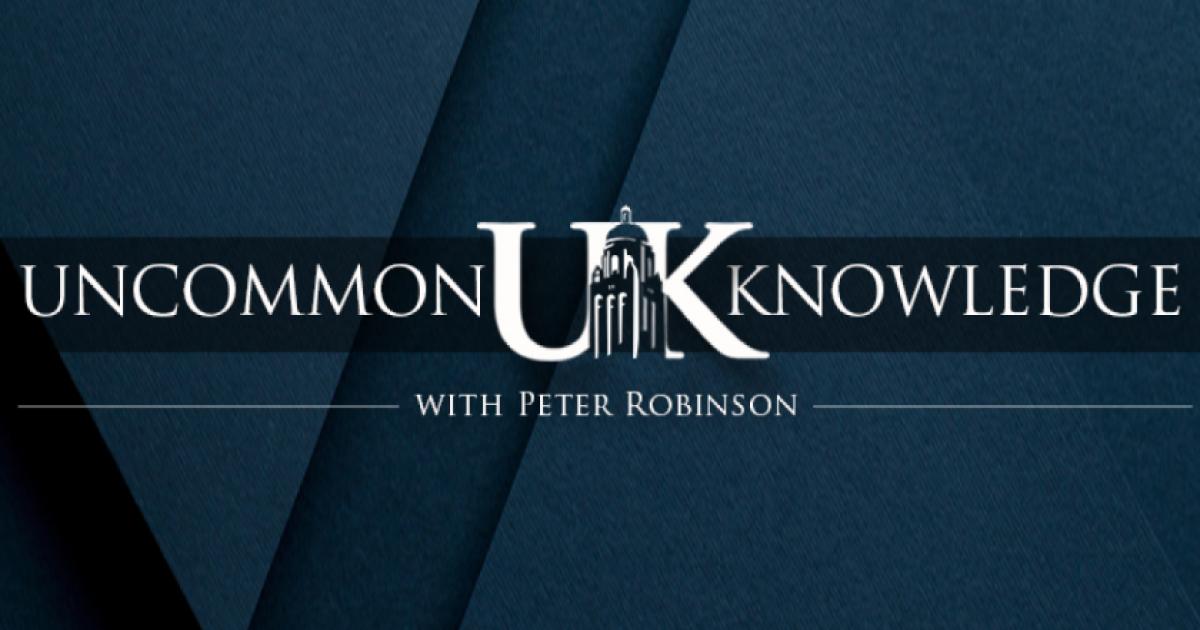 John Michael “Mick” Mulvaney, director of the Office of Budget and Management, sits down with Peter Robinson to discuss the complex process of budget reform by having to blend President Trump's budget proposal with the realities of dealing with Congress. Mulvaney explains the need for bipartisanship in budget negotiations within the Senate to get the budget passed, which means getting at least eight Democrats to vote for the proposed budget (to get to the magic number of sixty votes) and keeping Trump's promises to his base.

Mulvaney talks about the unique opportunity for the Republicans to reform the federal budget five months ahead of schedule as a result of the Obama administration’s inability to get a twelve-month budget passed. Furthermore Republicans have been able to invoke old laws that allow them to undo many policies enacted in the late days of the previous administration. That loophole allowed them to confirm several appointments and to pass the proposed budget without the requisite sixty votes but with fifty votes. But the Republicans need sixty votes in the Senate to pass the appropriations bill. The Democrats wanted a shutdown, but the Republicans were able to move money around to satisfy the Democrats and get the votes necessary to pass the appropriations bill and avoid a shutdown. For example, there was/is no money for new bricks and mortar construction of the “Wall,” but Republicans moved money around and funded their priorities for border security via a virtual wall with money already available for technology and surveillance.

Mulvaney says that the system is not even close to what the Founding Fathers created and/or what is needed for a manageable and functioning government and society.

Mulvaney describes his vision for the future of the American economy, noting that the way to reduce the deficit isn't necessarily cutting spending or raising taxes but creating room in the American economy for growth. He argues that the lack of new businesses and jobs, because of regulations and taxes, has prevented the ideal three percent growth necessary to eliminate the deficit and grow the economy. He also argues that regulatory reform can have twice the impact on economic growth that tax policy can.

Mulvaney ends the interview saying that he loves his job and loves going to work. The eighty-plus-hour workweeks go by in the blink of an eye because the work is engaging and invigorating and because he feels he has a golden opportunity to change things for the better and get the United States, especially the economy, on a better trajectory. Mulvaney said that he is working at the highest levels on complicated but wonderful ideas, ideals, and issues with the leader of the free world and that President Trump is a great boss.