Ten Proposals On The Middle East For The New U.S. Administration

The new administration will inherit a Middle East foreign policy in tatters—and the aspirations of Obama's 2009 Cairo speech have not been met. 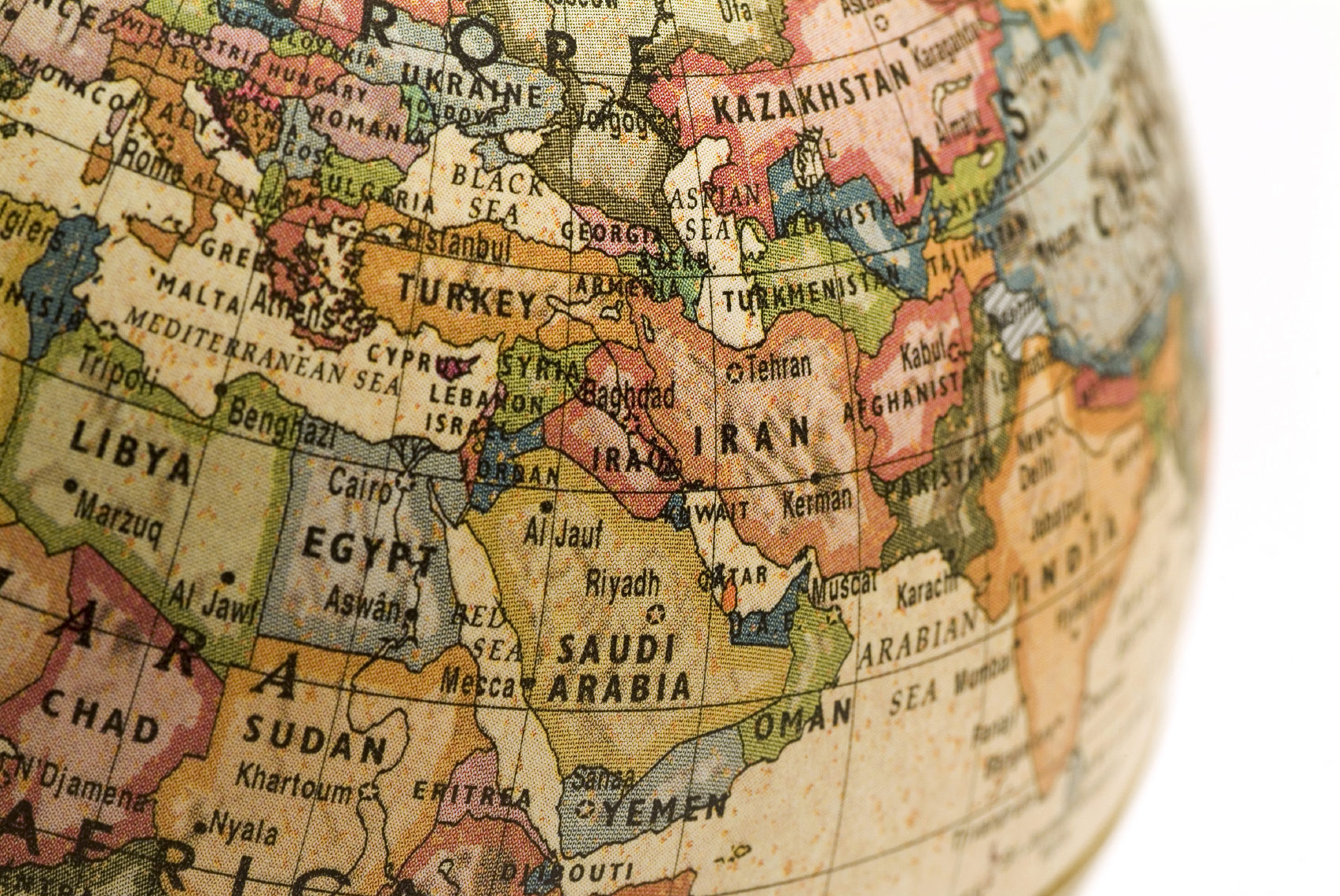 Ten Proposals On The Middle East For The New U.S. Administration 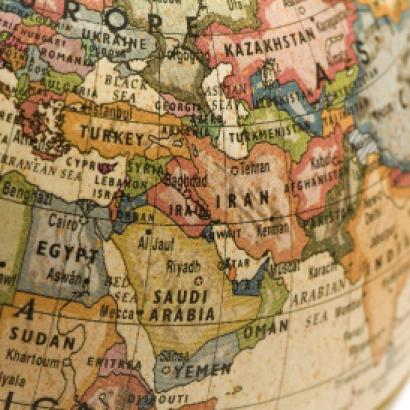 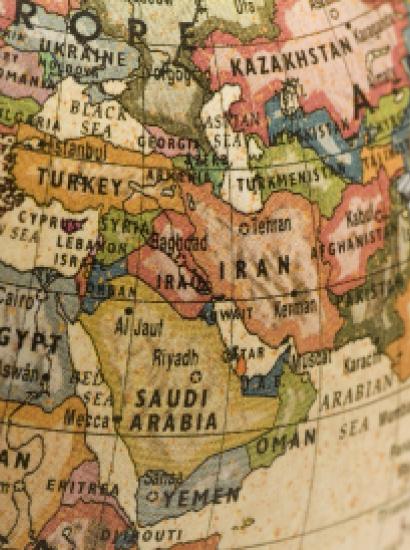 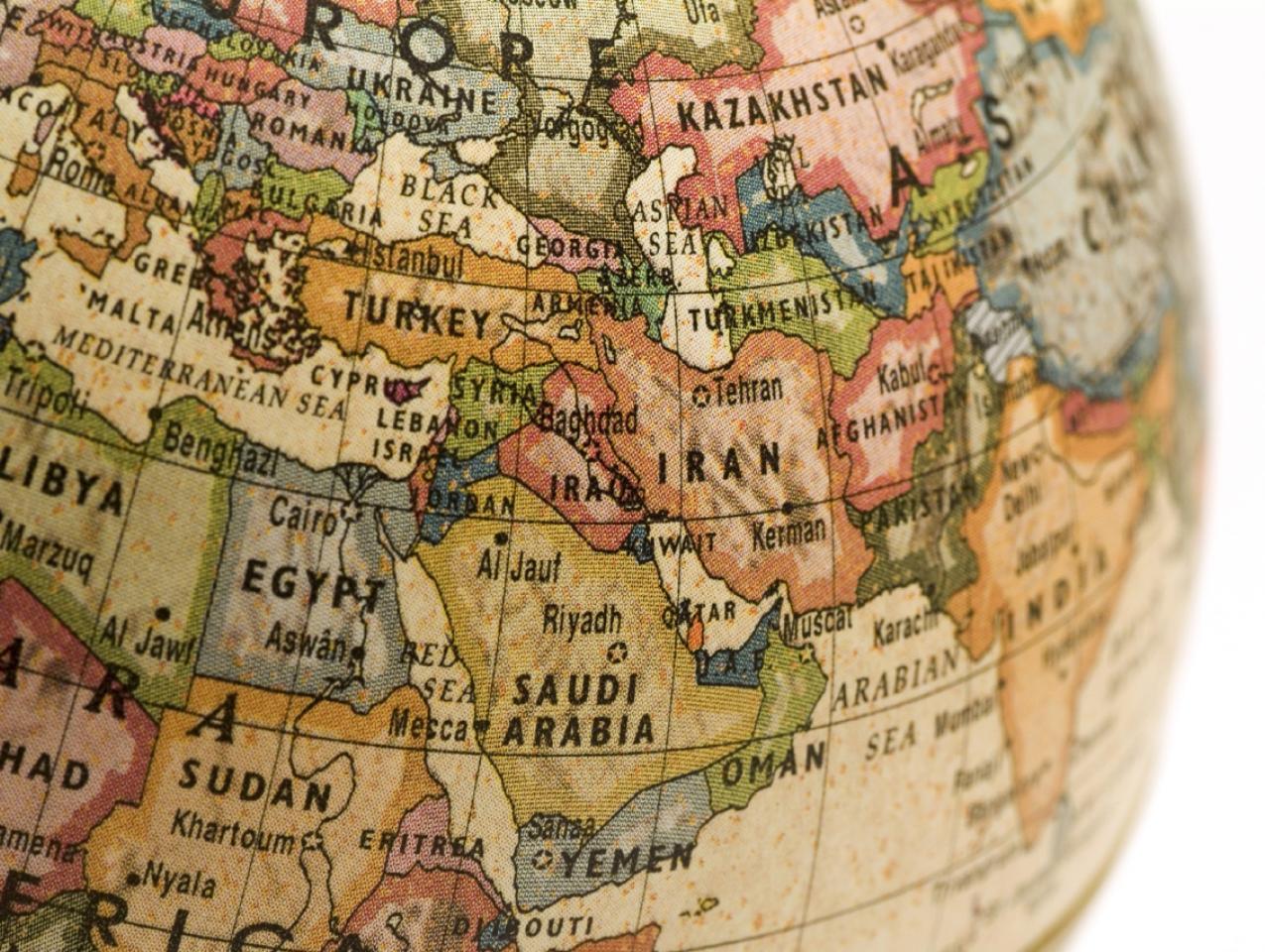 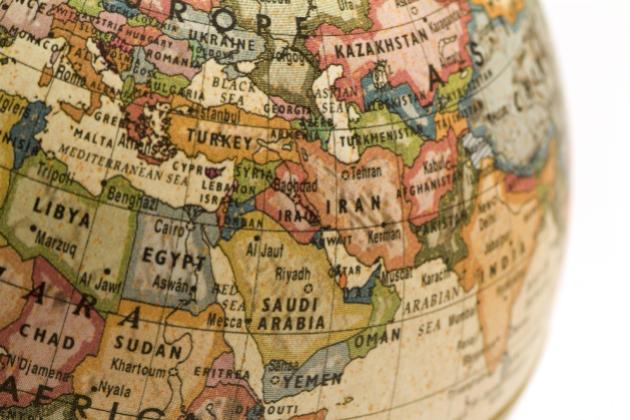 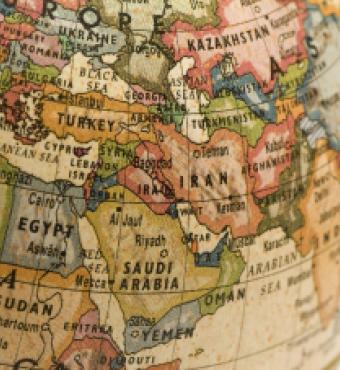 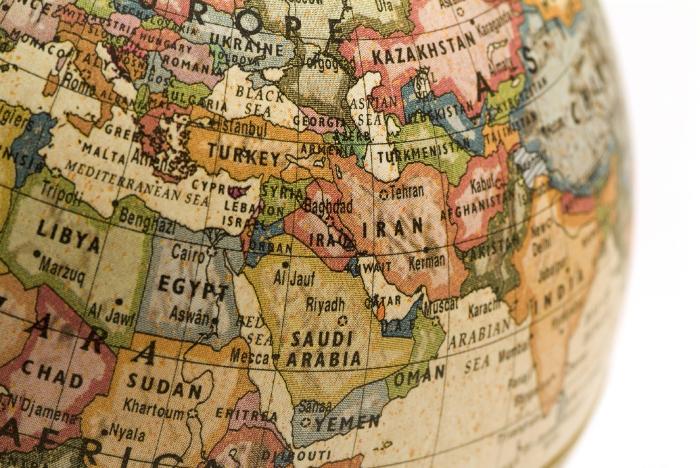 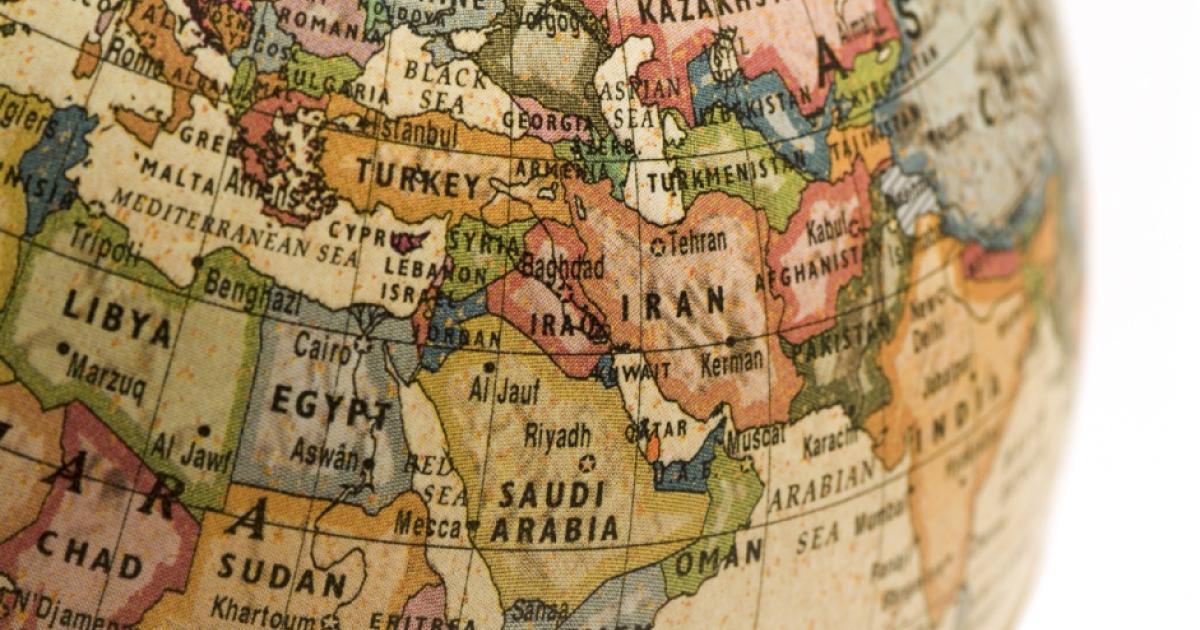 The new administration will inherit a Middle East foreign policy in tatters. The aspirations of President Obama’s Cairo speech of 2009 have not been met. Instead, failed states proliferate, non-state actors amplify disorder, and the stable rulers that remain rely on shaky legitimacy. The paradigm of a system of nation states may be disappearing before our eyes.

The contradictions of American foreign policy are most salient with regard to Syria and Iran. While Washington has prioritized a reconciliation with Iran, Tehran continues on a path of unmodified belligerence toward the US. Meanwhile, Bashar al-Assad, Iran’s puppet in Damascus, remains comfortably in power, despite the President’s insistence that he depart.

The US has succeeded neither in realizing its values of democratization and human rights in the region nor in pursuing its security interests: on the contrary, the relations with our traditional allies—Egypt, Israel, Saudi Arabia and Turkey—have all suffered.  ISIS remains a threat throughout the region and beyond, while a revisionist Russia has taken advantage of the contraction of American power by laying claim to an ever larger role. In the wake of American inaction, a human catastrophe has unfolded.

In December, the Herbert and Jane Dwight Working Group on Islamism and the International Order of the Hoover Institution convened a group of distinguished experts to discuss the challenges to American foreign policy in the Middle East, as the administration in Washington changes. These proposals represent a synthesis of key aspects of the discussion.