Why are some feminists championing an oppressive and coercive institution? 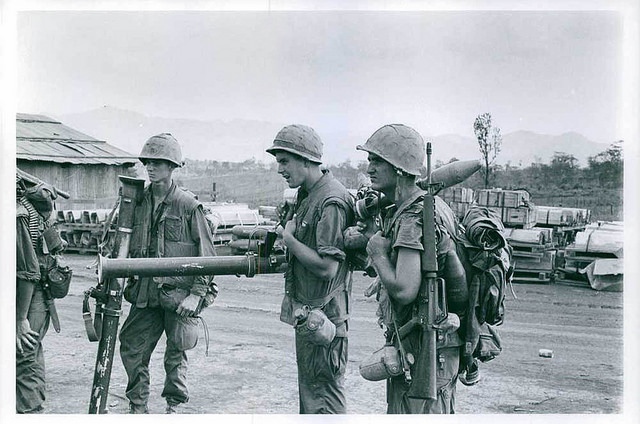 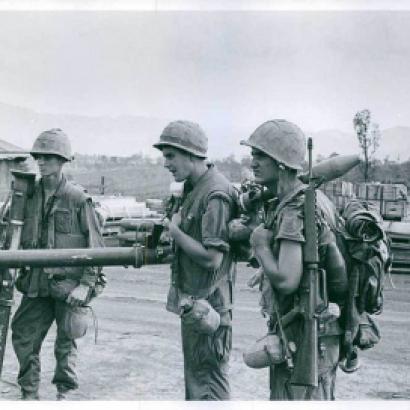 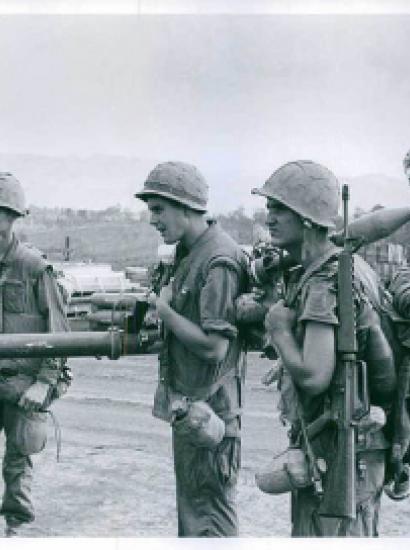 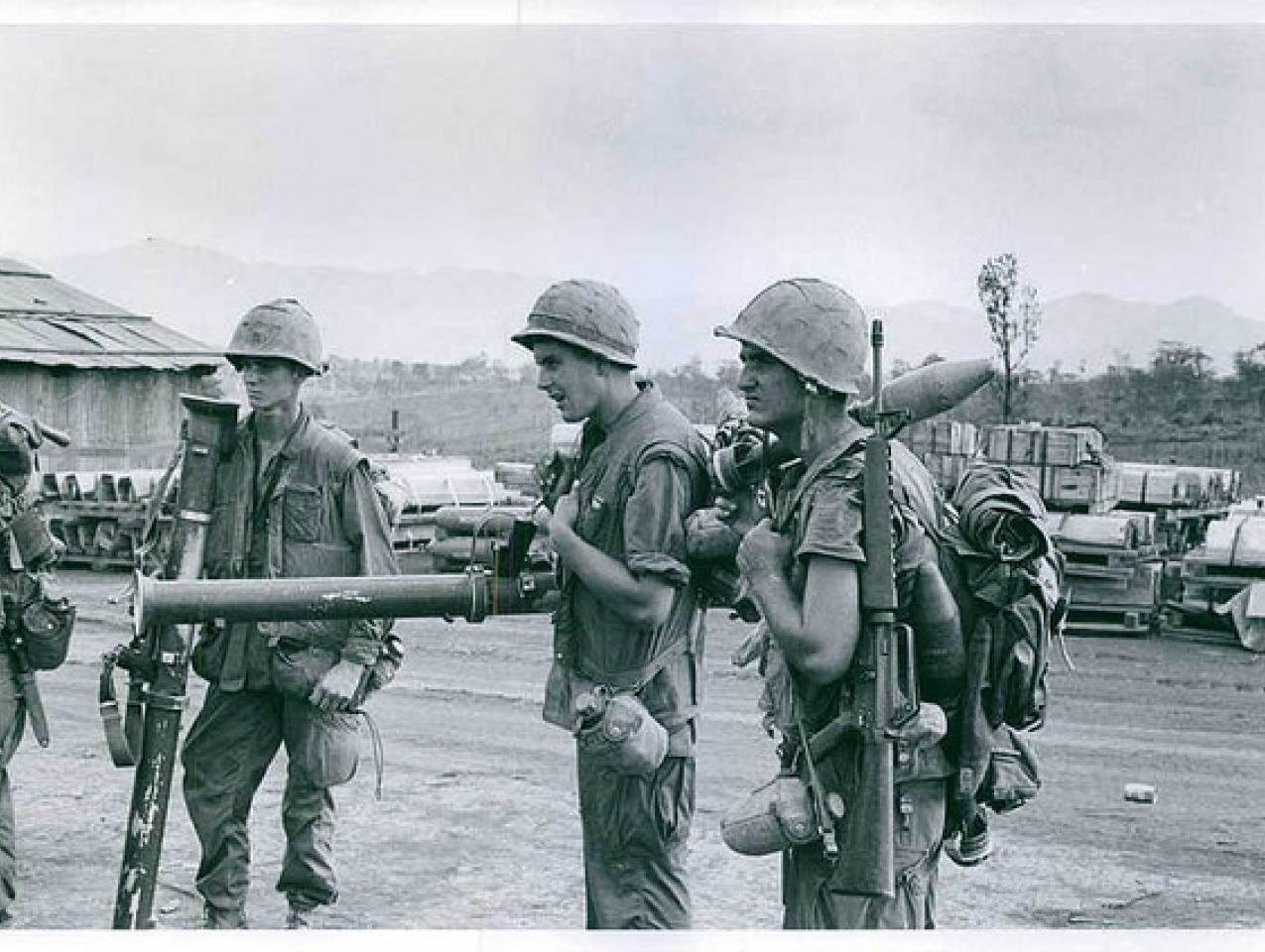 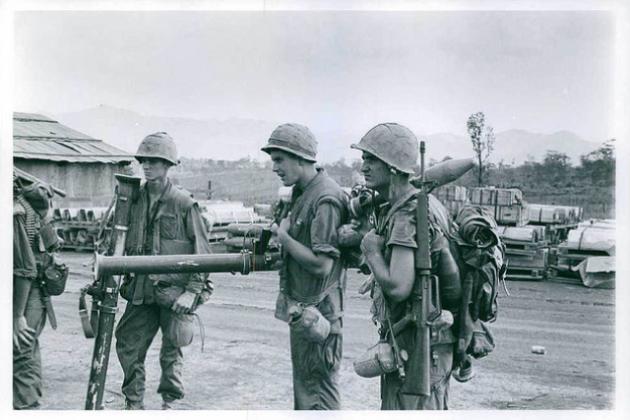 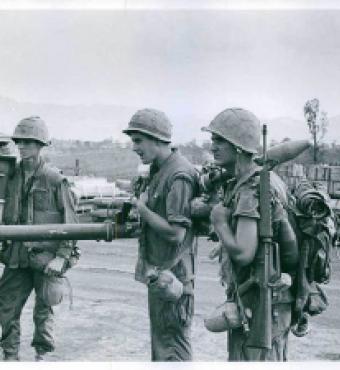 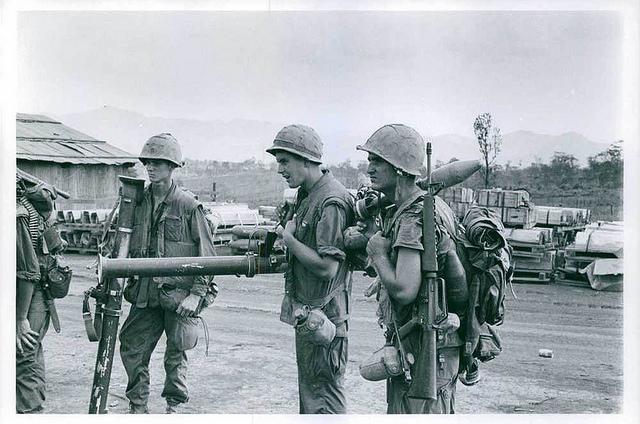 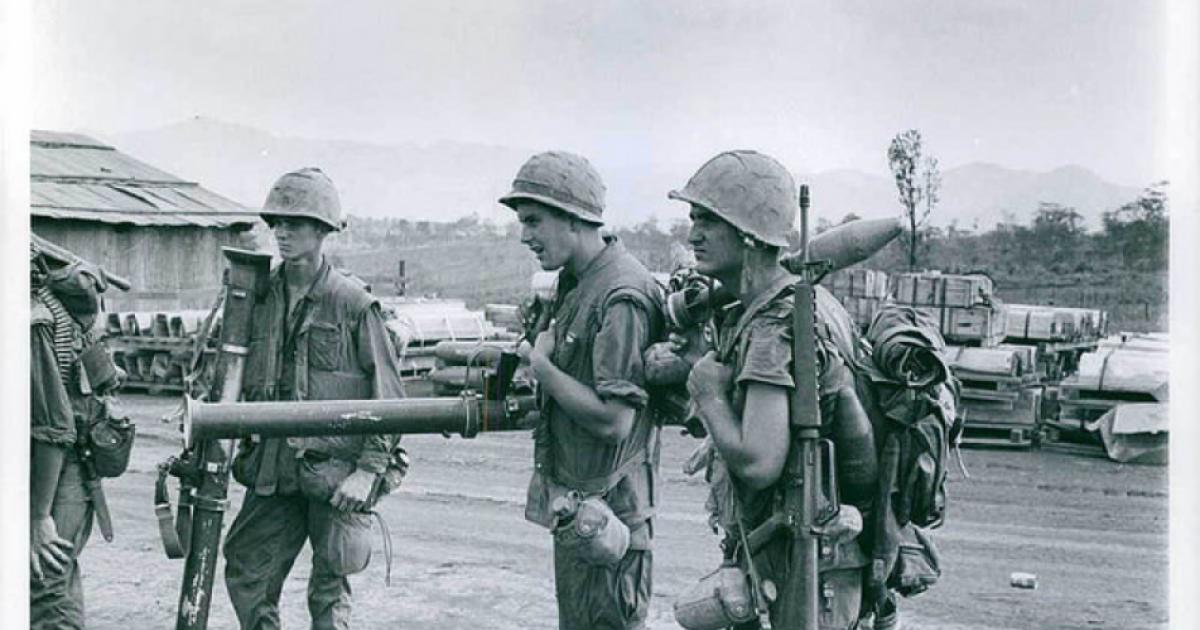 In December, Secretary of Defense Ashton Carter announced that the military would no longer exclude women from any occupational specialty on the basis of gender. This new policy has broad implications for the Selective Service System. Although the last draftee entered the military in 1973, nearly all young men in the United States must register with the Selective Service System to be ready in case the draft is ever reinstated.

Many women’s rights advocates hail the Department’s decision as a step toward equality. In light of the policy change, many have also called for ending the exclusion of women from the selective service. In 1981, the Supreme Court ruled that because women were excluded from combat roles, they could not be compelled to register for selective service. We agree that now is the perfect opportunity to radically overhaul the system. But rather than risk subjecting women to the indignity of conscription in the name of equality, we should eliminate the selective service system for all in the name of freedom.

Supporters of the Selective Service System often tout the agency as a low cost insurance policy against future national security emergencies. The idea is that maintaining registration facilitates rapid mobilization and growth in military inventory through conscription. However, closer inspection reveals the agency is neither as effective nor as efficient as it appears, and extending compulsory registration to women is unlikely to improve the situation.

For instance, a 2012 report from the Government Accountability Office (GAO) concludes that the agency would be unable to satisfy its statutory objective of providing inductees to the Department of Defense within 193 days of reinstatement of the draft. In addition, the report notes that the Department of Defense has not even bothered to review these requirements since 1994, so it is entirely unclear what the appropriate requirement should be, given today’s dramatically different national security environment. Finally, if mobilization were necessary, the agency’s budget would need to explode to over $450M, which is over twenty times its FY16 budget of $23M.

There are two ways of looking at the draft, both of which are correct. The first is that the draft is a kind of short-term slavery. Just like actual slaves in the antebellum south, draftees are forced to work. They are not threatened with whips, but they are threatened with prison. Consider the irony. Most Americans think of the military as a group of people who defend our freedom. Does it really make sense to take away young people’s freedom in order to protect the freedom of all of us? Wouldn’t it be fairer to make everyone pay for our defense by using general taxes?

Which brings us to the second way of looking at the draft: through the lens of the economist. The draft is a tax in kind; that is, it’s a tax that is extracted in the form of service rather than in the form of money. It’s also a very steep—and very inefficient—tax in kind. When the U.S. government has used the draft in the past, it has let first-term military pay fall rather than adjust with inflation. The size of the tax equals the difference between what the military pays and the minimum amount a draftee would accept to be a volunteer. In 1970, the President’s Commission on an All-Volunteer Force, one of whose members was the late Hoover fellow Milton Friedman, computed this in-kind tax to be 48 percent. And it’s a tax on the most vulnerable age group that pays taxes.

Why is it inefficient? Because it puts, to use the title of an excellent 1960s book on the draft, “the wrong man in uniform.” The person who might do very well in the military could be displaced by the college-bound student who wants to become a doctor. Or, to take an actual extreme example, it took Elvis Presley in the 1950s when he could have been making music to satisfy millions of people.

Moreover, the people who volunteer to serve in the ranks of the armed forces are the most highly qualified service members in our history. In the first decade of the all-volunteer force, an average of 40% of enlisted recruits per annum was designated “high quality.” High-quality recruits possess a high school diploma and score higher than the 50th percentile on the Armed Forces Qualification Test, a component of the Armed Services Vocational Aptitude Battery. In 2013, the last year for which data are available, that number was 74% and the ten-year average at that time was 67%. The all-volunteer force has helped pave the way for a smarter, smaller, and more lethal force than was ever achieved during the era of conscription. It is highly unlikely that a conscripted force could begin to compare with an all-volunteer force either in terms of intelligence or motivation.

Some argue that the draft would reduce support for foreign adventurism because our political leaders would be reluctant to vote for war if their sons, and now daughters, would be forced to fight in the war. While the argument is superficially plausible, we show elsewhere that the politically well connected are much more likely to devote resources towards obtaining a draft deferment or non-combat assignment for their children, rather than to put resources towards avoiding or ending the war.

Indeed, there is a strong case to be made that an all-volunteer force would constrain military adventurism more than a drafted force would. To raise an all-volunteer military, the government must offer a total compensation package sufficient to entice young people to voluntarily enlist. Thus, the longer and less popular the war, the more costly it is for the government to hire soldiers to fight it and the more the government must raise in tax revenues to cover these fiscal costs. Alternatively, a government that relies on conscription to raise its manpower levels avoids the fiscal and political burden of raising taxes to pay soldiers to fight wars. Whereas those with relatively high incomes tend to see their taxes increase in order to pay for volunteers, conscription avoids this unpleasantness and instead transfers the economic cost of the war to draftees, a disproportionate number of whom tend to reside at the bottom of the income distribution.

Women’s advocates who favor opening selective service for women are correct that doing so will result in more “equality” between the sexes. However, this is equality of oppression. It is as if, rather than argue for the total elimination of slavery in the name of freedom and equality, nineteenth-century abolitionists advocated extending slavery to whites. There is an alternative that serves both equality and freedom: end the selective service system altogether.

There is another reason to eliminate the draft. When we assess an individual’s choices from a moral perspective, a critical element is the motivation of the chooser. We rightly praise someone who voluntarily decides to do the right thing. But we recognize that someone coerced into taking action—even if that action is moral—is less praiseworthy.

More than 2.5 million Americans served in Iraq and Afghanistan, the vast majority of whom volunteered after 9/11. A large proportion of individuals opted to voluntarily extend their service past their initial service obligations, even after experiencing first-hand the rigors of deploying to a combat zone. Many people would find such displays of service praiseworthy. The primary basis of that praise comes, no doubt, from the recognition of what those military members could have been doing rather than military service. Some could have gone to college or could have selected a job that did not involve the danger of armed combat. In stark contrast, the only alternative a draftee has to military service is a prison term—which means that coercion, rather than good intentions, will ultimately motivate him.

We dramatically diminish the moral contributions of soldiers, sailors, airmen, and Marines when coercion is the fundamental element of their relationship with the government.

Advocates of greater equality for women hail the ending of the gender-based combat exclusion. But to celebrate the anticipated incorporation of women into the selective service is to miss the forest for the trees. Why celebrate the opportunity for women, or anyone, to be forced at the point of a weapon to fight and die for their country, especially considering that if they actually wanted to do such a thing, the option is now entirely open to them. The creation of the all-volunteer force was one of the greatest victories for freedom in our country in the 20th century. Because of it, our government must ask men and women to wear the cloth of our nation, so those who answer the call tend to be particularly dedicated, committed, and qualified.

Women have made many significant advances in the struggle for freedom in this country. Helping to finally eliminate one of the most barbarous institutions in our country’s history, once and for all, would make a fine contribution to that legacy.