Fortunately, the president’s subordinates are undoing many misguided Obama initiatives. 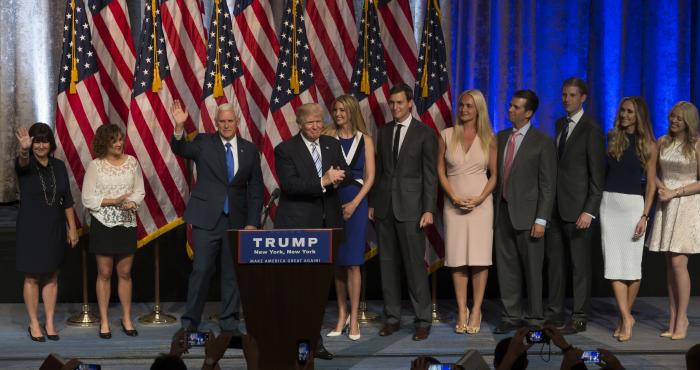 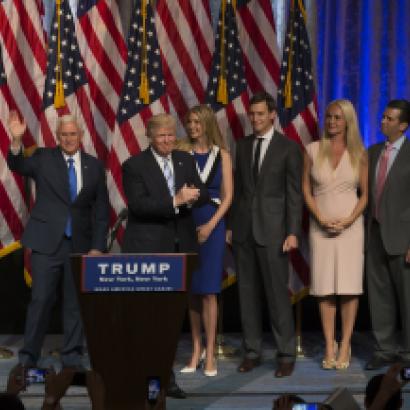 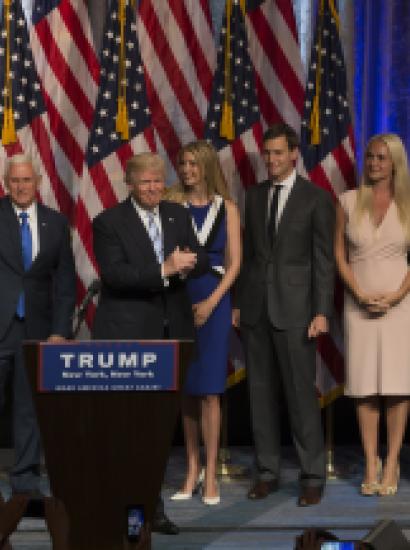 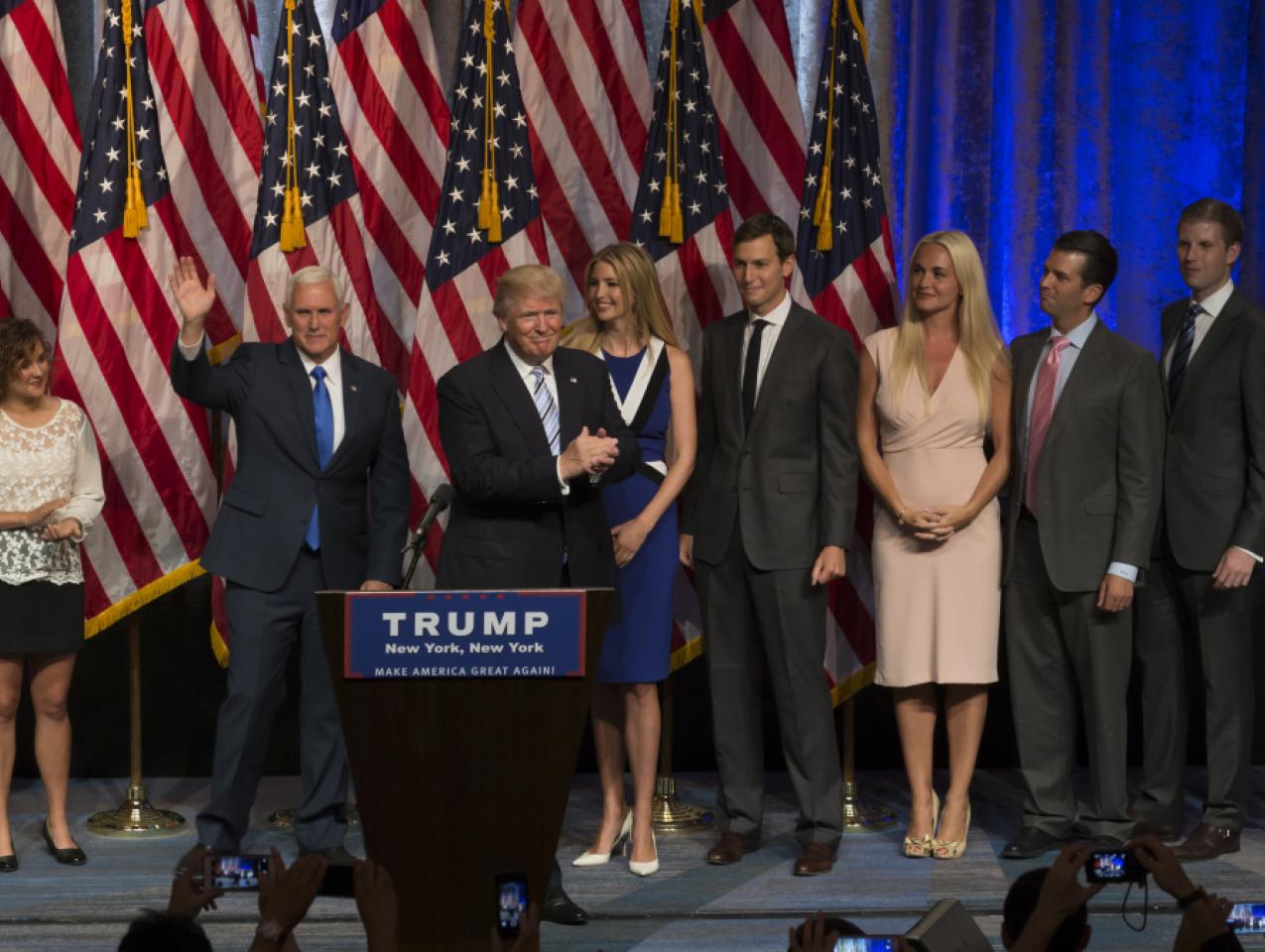 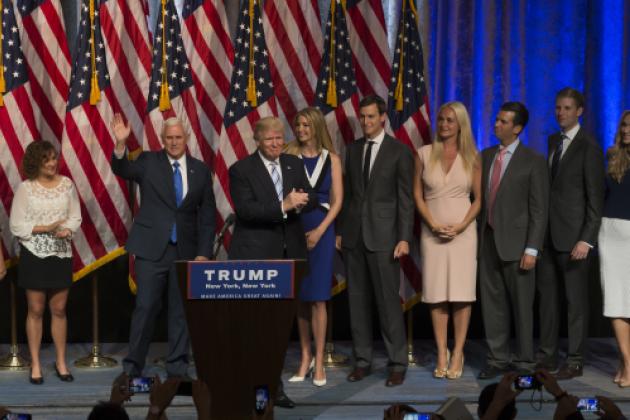 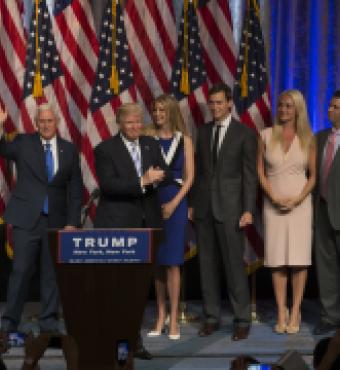 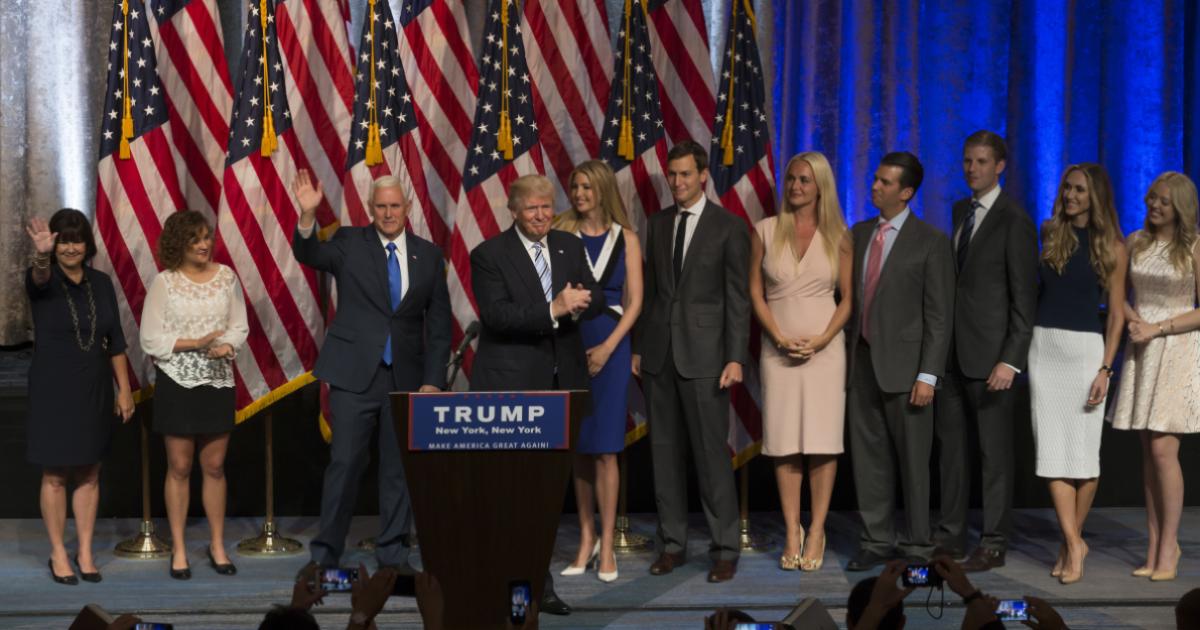 As we come to the end of 2017, it is perhaps appropriate to take stock of the ups and downs of the Trump presidency. For progressives, this is a simple calculation. They despise the man and his policies, so it is easy for them to mount a full-scale denunciation of both. Many populists admire the man for his bravado and have a guarded acceptance of his policies, so their sentiments run in the opposite direction.

For classical liberals like me, however, the calculations become difficult. The bad news is the man. The good news is his administration. The overall picture is a tricky composite. The President’s oft-manifested indifference to managing the executive branch allows his able subordinates to work diligently to undo many of the misguided initiatives of the Obama administration and to propose useful reforms. But the moment the president gets involved, anything can happen.

Let’s start with the bad news. Trump’s personality is marred by two fatal flaws that his opponents relentlessly exploit. The first is that he is a bully whose specialty is the abusive and tasteless tweet. The second is that he is extraordinarily thin-skinned and immature, so that he will always take the bait when provoked. Democrats today know that harsh comments can lure him into senseless outbursts. Think of his effort to demean Democratic Senator Kirsten Gillibrand, who is now waging a full-throated campaign to get him to resign because of his past incidents of sexual harassment, and may well be beating him at his own game. So long as Trump is in office, his outsized personality will impose huge costs in time and morale on the Republican Party, and make it difficult for the GOP to retain control over the House and the Senate in 2018. The Democrats would be the big losers from his early departure. A Mike Pence presidency would quiet the political waters without upending the administration’s sound domestic policy initiatives.

Which brings us to Trump’s policy agenda. On this score, the same principle holds. When Trump injects himself into issues like trade, immigration, or energy, he is all too often a voice of ignorance and intolerance. His opposition to free trade, often in the name of “fair trade,” starts from his inability to understand that multilateral agreements are essential to both global and national prosperity. His intellectual blinders led him foolishly to withdraw from the Transpacific Partnership, and to place unneeded obstacles in the way of renegotiating NAFTA with Canada and Mexico. It is only the determined opposition from the business community and the recognition of red state Republicans that free trade allows American firms to sell overseas what they produce and buy overseas what they need that has kept a restless President at bay, at least for the moment.

And the clear public support for some accommodation that would allow “DREAMers” to stay in the United States means that there is a good chance that Congress will be able to work out some solution for DACA (Deferred Action for Childhood Arrivals.) Allowing this pre-selected population to remain might ease some of the chronic tensions on the immigration front, which Trump has too often stoked with his inflammatory rhetoric. There is also much to be said against his misguided ideas to provide disguised subsidies to the coal industry, which should survive, like wind and solar, only on the strength of its market performance while subject to proper emissions controls.

Fortunately, these ideas have not been put into action for the most part, while other portions of his administration’s program have been. On this score, it is easy to underestimate the Trump administration’s clear commitment to cutting the Gordian knot of red tape that had been pulled ever tighter in the Obama administration. One of the great perils of the large administrative state is that progressive regulators can take advantage of their huge discretion to impose heavy new burdens on the economy. But simply by dialing back on enforcement efforts, the Trump administration has undone much of the previous mischief. In addition, the administration is taking strong steps to institutionalize the regulatory rollback through the work of people like Neomi Rao, head of the Office of Information and Regulatory Affairs, who is fully committed to thinning out the regulatory thicket.

The great virtue of this approach is that it can be implemented rapidly and without administrative delay, so that its effects can quickly be transmitted into the larger economic system. Even better, the same mentality that leads the Trump administration to pare back existing regulations also leads it to avoid putting into place unwanted new layers of red tape. The combined effect of these countless small measures is to send a message to American businesses that they can count on a relatively stable economic climate that allows them to make long-term investments, which in turn will create new jobs and opportunities.

The stunning contrast between the Obama and Trump administrations is also revealed in key mid-level actions that have enormous social consequences. At the Federal Communications Commission, Chairman Ajit Pai is rolling back the Obama-era net neutrality rules that have choked off investment. And the Trump administration did an enormous public service when it made no effort to revive the Obama administration’s overtime regulations under the Fair Labor Standards Act after that initiative was struck down in Texas District Court in December 2016. These regulations would have extended overtime protections to all workers earning under $47,892 per year, a policy that would have distorted operations in the gig economy, tech start-ups, and university research laboratories.

Similarly, the Obama administration did all it could to stonewall the approval of the Keystone XL and Dakota Access pipelines, even though these are far safer than using trains and trucks to move crude oil across the country. The Trump administration ended those pointless shenanigans, so that these pipelines could be approved under the standard procedures designed for that purpose. Likewise, Trump’s team was right to pull out of the Paris Accords on global warming, which would have imposed enormous transfer payments on the United States without doing anything to address the need for pollution control efforts that are far better directed toward dirty coal than carbon dioxide. And needless to say, the administration’s confirmed judicial nominations—but not necessarily his withdrawn nominations—have been of the highest quality.

These and other efforts have already had some positive effects, as economic growth hit 3.1 percent this past October. Likewise, the Dow Jones index is now over 24,500 points, a useful forward-looking indicator that suggests that investors do not think that the rate of growth is likely to tank in the near future. Similarly, the economy is likely to get another modest boost from the proposed tax reform legislation. The ideal form of taxation draws on a broad base and taxes them at a low or preferably flat rate. The current House-Senate deal calls for a reduction of the top corporate rate to 21 percent, which would make the United States more competitive internationally, and it lowers (albeit not quite enough) the top individual tax rate to 37 percent, in order to offset the substantial tax increase on many professionals in high tax states, who will finally be able to deduct only $10,000 in state and local taxation. It also may eliminate, or at least reduce in scope, the onerous and complex alternative minimum tax.

One question is whether the changes in the tax law will lead to an anticipated increase in the size of the deficit. To put the point in perspective, the size of the deficit is not a first-order problem. The growth in the size of government is. In dealing with this issue, the Treasury issued a one-page analysis of growth and revenue that admitted that any additional revenue generated by tax cuts would not be sufficient to eliminate the entire deficit. It then added on a widely derided caveat that part of this hole would be eliminated by “a combination of regulatory reform, infrastructure development, and welfare reform as proposed in the Administration’s Fiscal Year 2018 budget.” Don’t be too pessimistic. One chronic mistake of progressive economists is to assume that mid-level regulatory reforms do little to promote growth, which is largely controlled, in their view, by monetary and fiscal policy. Not so. All advantages fall to the bottom line. So long as the Trump administration avoids the shoals of protectionists policy, its deregulatory agenda should increase both corporate and individual income, validating the Treasury’s claims.

Ultimately, the success of Trump’s administration will depend on the extent to which it implements sensible market-based initiatives through regulatory reform. The current report card is mixed, but so far the economic positives have outweighed the personal negatives. Happy New Year.