The Hoover Institution Commemorates the 30th Anniversary of the Fall of the Berlin Wall. 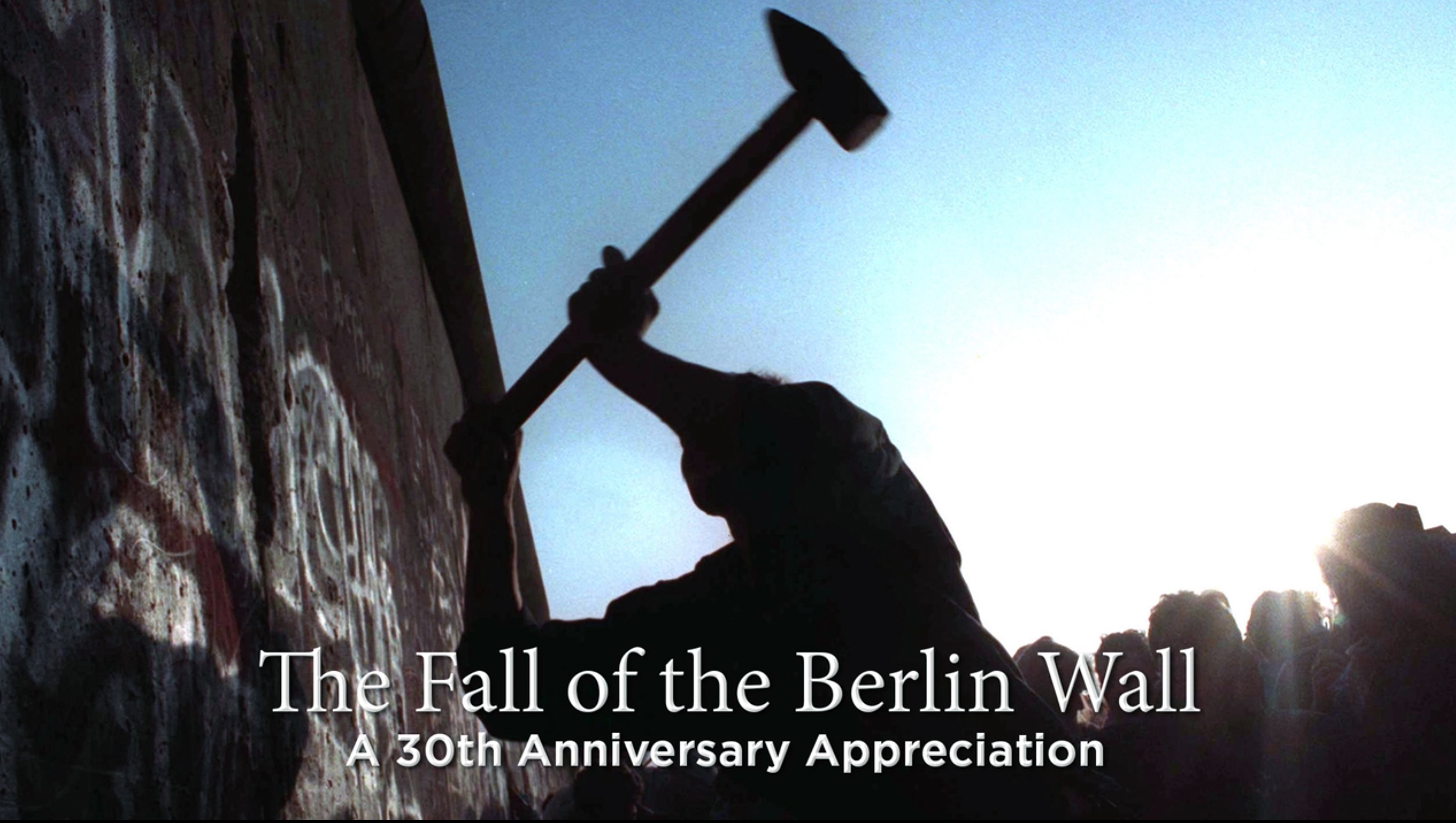 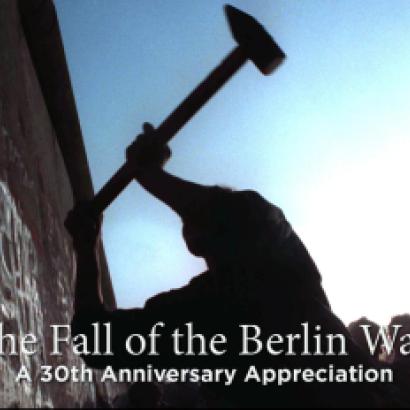 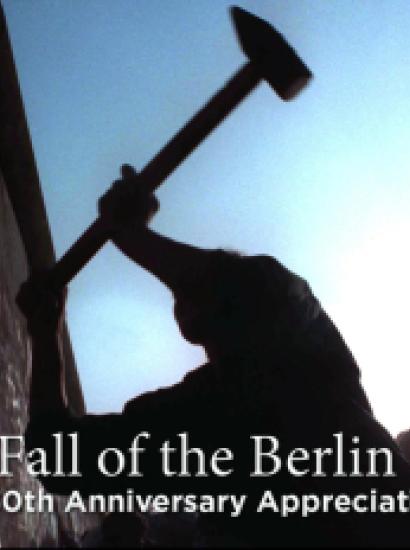 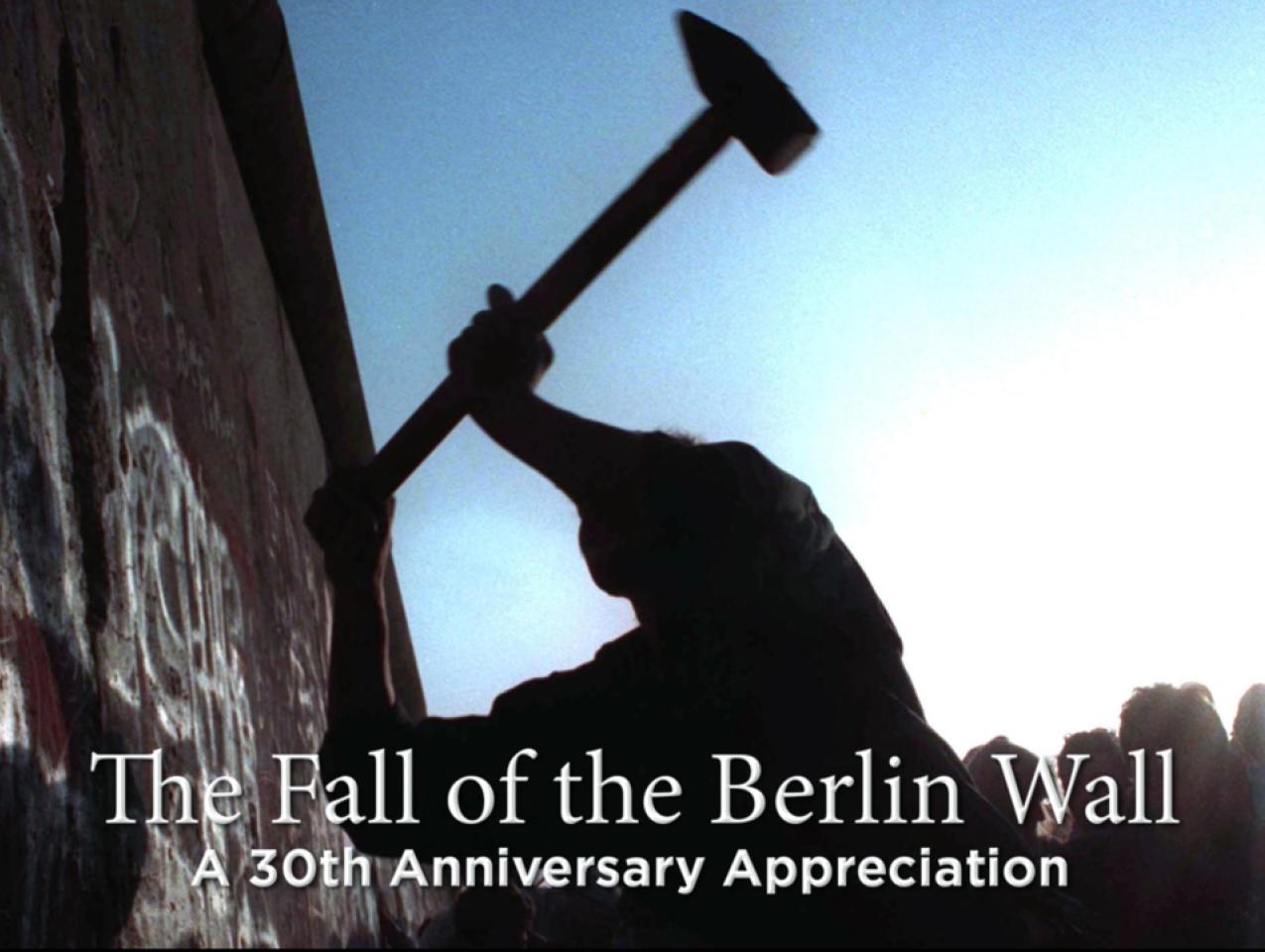 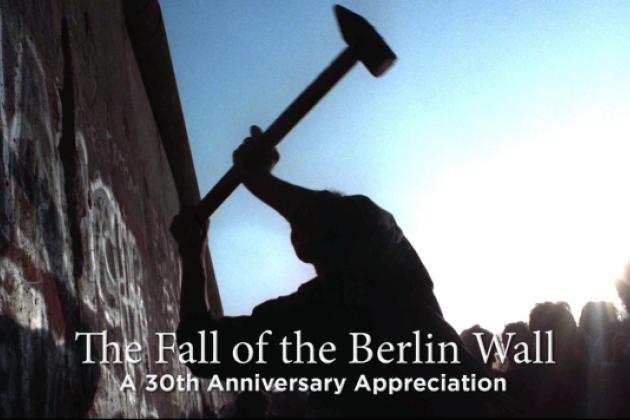 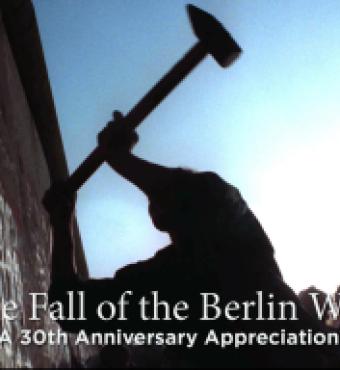 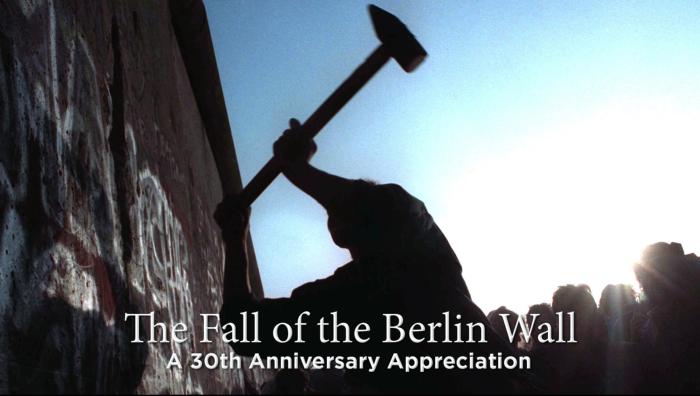 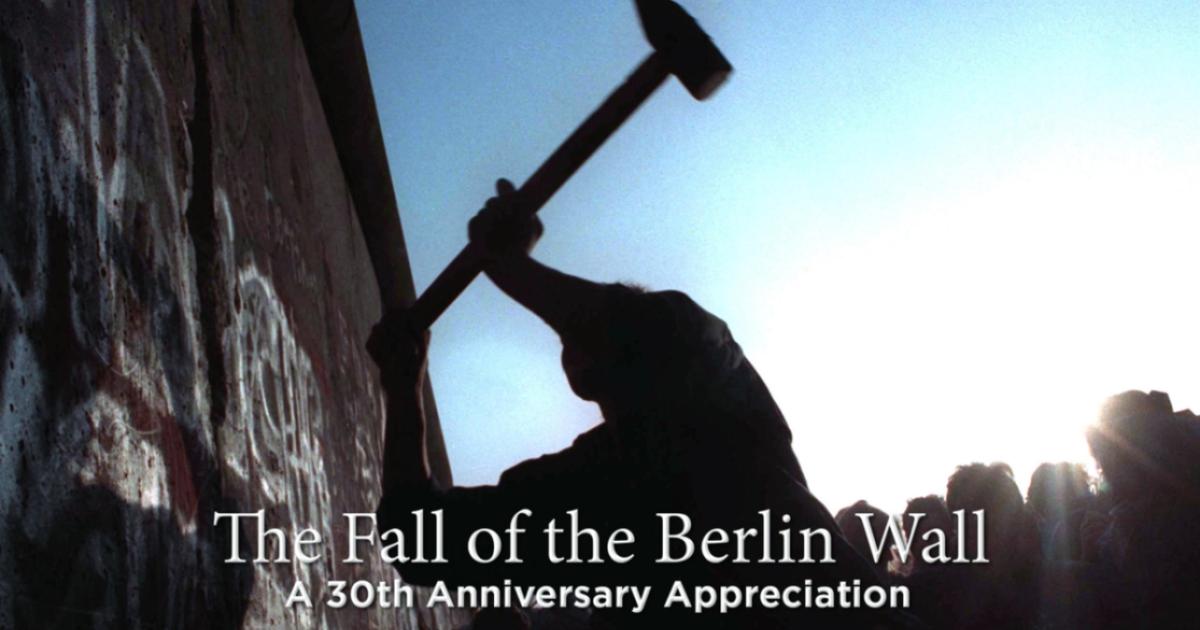 This week, a special edition of Uncommon Knowledge with Peter Robinson joins the Hoover Institution in commemorating the 30th anniversary of the fall of the Berlin Wall on November 9, 1989.

To mark this event, which marked a significant moment in the ending of the Cold War, we produced a short video featuring an outstanding group of Hoover scholars and Stanford historians. We asked them to recall where they were when the wall fell, and their thoughts and impressions both at the time and now, with a 30-year perspective. After the video, Peter Robinson interviews Hoover Distinguished Scholar George P. Shultz, who served in the Reagan administration as secretary of state and was intimately involved in actions and negotiations with the Soviet Union that directly led to the wall being torn down. His insights and anecdotes are not to be missed.

Our interview with Mr. Shultz—a remarkable conversation with someone who at the time of the interview was weeks shy of his 99th birthday—was shot at a small dinner at the Hoover Institution. After the interview, we open the floor up for some questions from the audience. You may recognize some of the participants, including the last guy, who just wants to eat.