Uncommon Knowledge With David Berlinski On “The Deniable Darwin”

Is Charles Darwin’s theory fundamentally deficient? David Berlinski makes his case, noting that most species enter the evolutionary order fully formed and then depart unchanged. Where there should be evolution, there is stasis. So, was Darwin wrong? 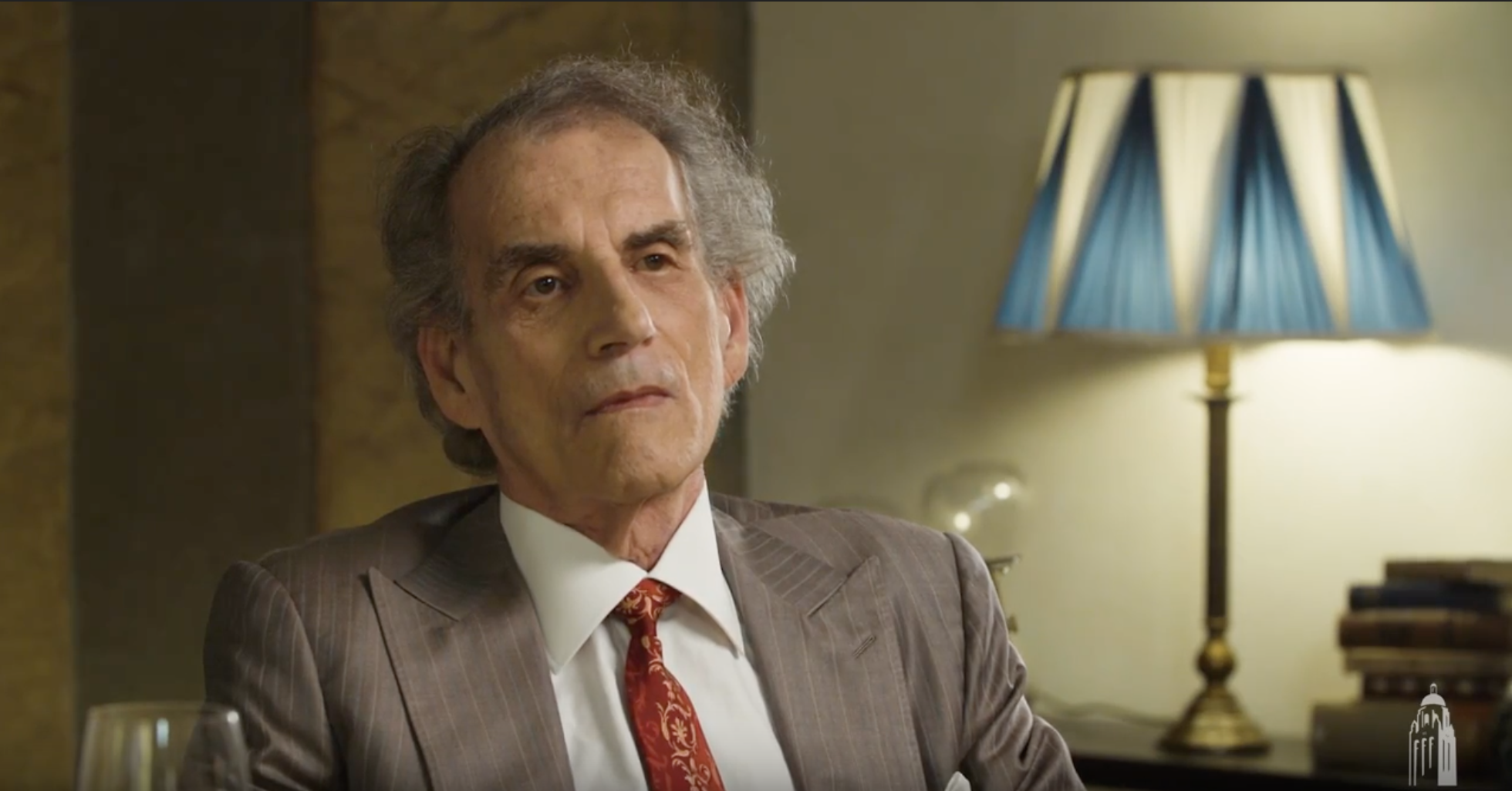 Uncommon Knowledge With David Berlinski On “The Deniable Darwin” 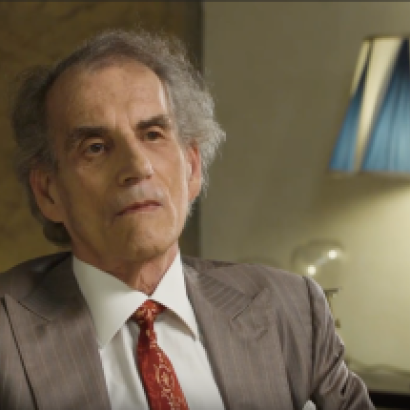 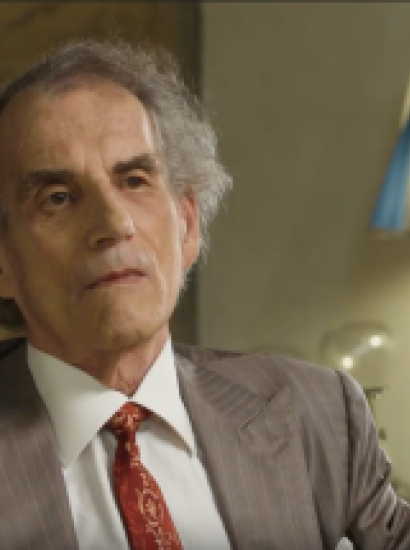 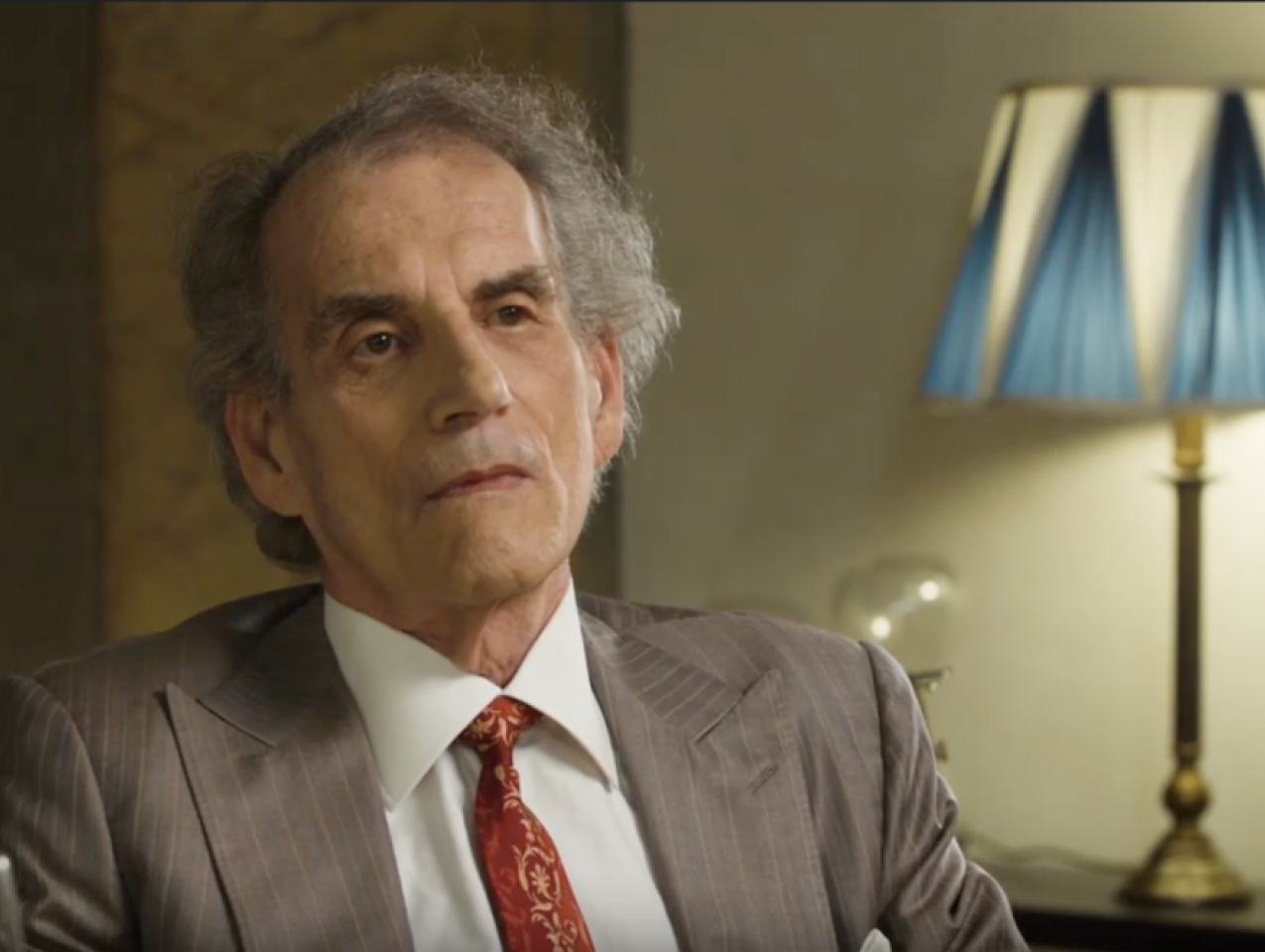 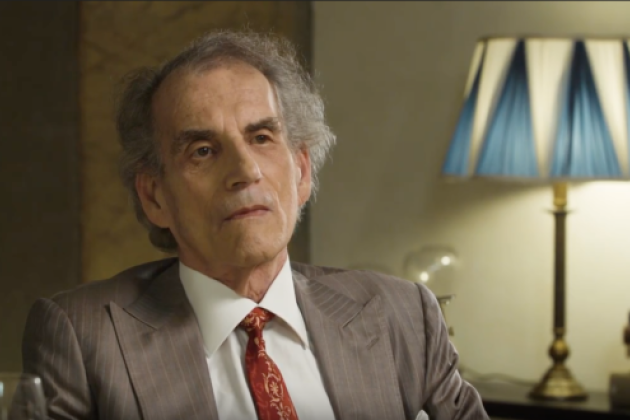 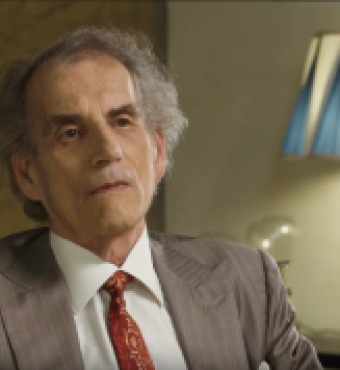 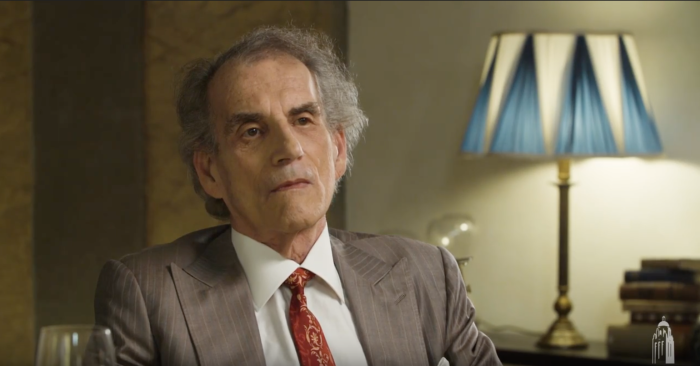 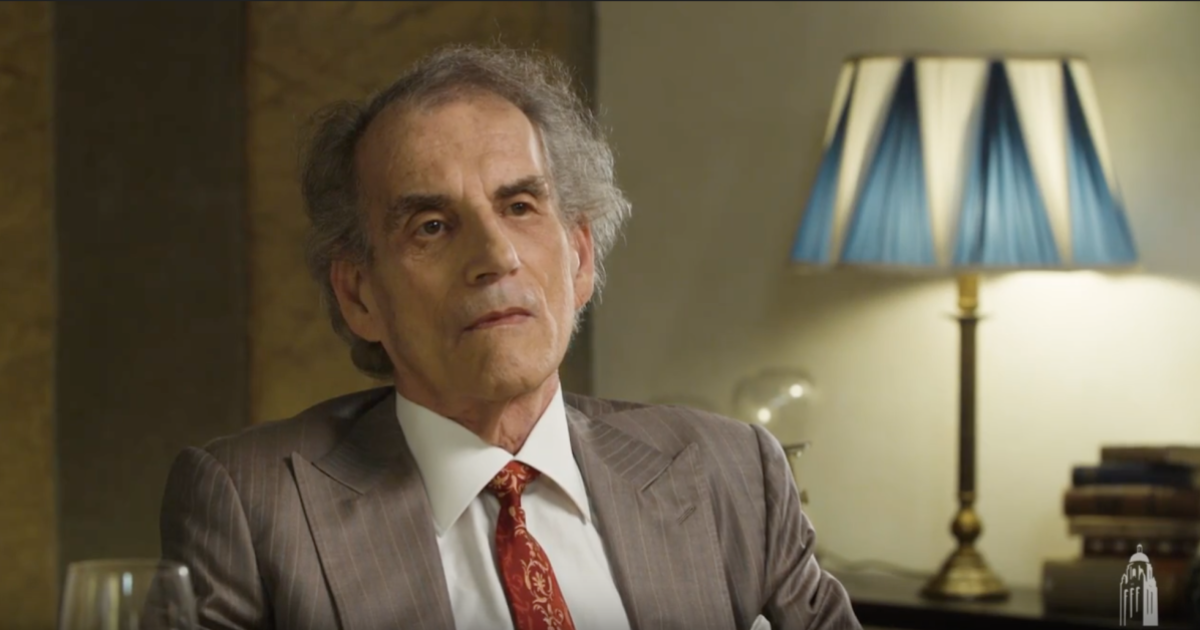 Is Charles Darwin’s theory fundamentally deficient? David Berlinski makes his case, noting that most species enter the evolutionary order fully formed and then depart unchanged. Where there should be evolution, there is stasis. So, was Darwin wrong?

David Berlinski is a senior fellow at the Discovery Institute's Center for Science and Culture, a contributing editor at Inference: International Review of Science, and author of many books. Berlinski discusses his book The Deniable Darwin and lays out how Charles Darwin has failed to explain the origin of species through his theory of evolution.

Berlinski explains that change in biology is not continuous—it’s radical, something which Darwinian theory fails to explain. He discusses how Darwinian evolution is blind to the future as there is no fidelity to the facts. He gives examples of amino acids and dogs and explains why there cannot be just one species. He further strengthens his statement by saying that everything cannot be accounted for as being random: there should be some scientific evidence to support it.

Berlinski responds to Peter Robinson’s question about Razib Khan’s statement to the effect that, “The seeds of both tyranny and democracy were sown by the evolutionary pressures that shaped humans over millions of years.” He argues that the deepest aspects of our nature are not formed by evolutionary pressures because evolution is relatively neutral. He also replies to Robinson’s  question about a remark of Pope Benedict XVI to the effect that Western thought, by its very nature, “excludes the question of God, making it appear an unscientific or pre-scientific question.” He explains that it is not right to argue that physical theories imply that the conclusion is antitheist, as mere exclusion in these theories does not imply that.

Robinson further asks Berlinski’s views about the growing population of Islam and decreasing population of Europeans in Europe. Berlinski explains that Muslims take religion seriously, but theology/religion has more or less disappeared from the Western habit of thought. He states that faith and religion should come together.

Berlinski further talks about how Albert Einstein’s comments disprove God, not because he is an antitheist, but because Einstein wanted to push quantum theory and his belief in the rational universe.

Finally, Robinson asks about Europe’s survival in terms of economy, population, and growth, and Berlinski says that the nation-state is an idea that is no longer there and that patriotism is disappearing.