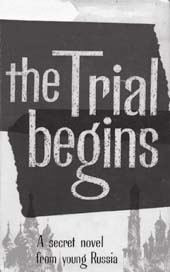 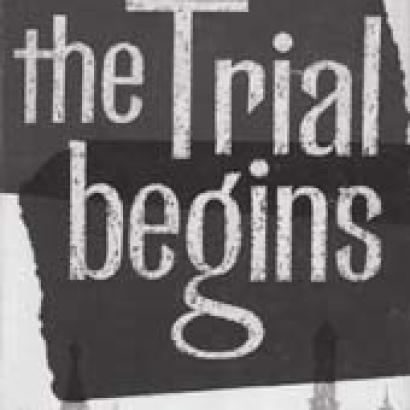 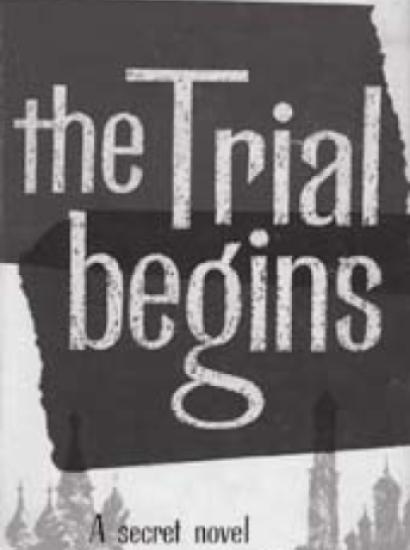 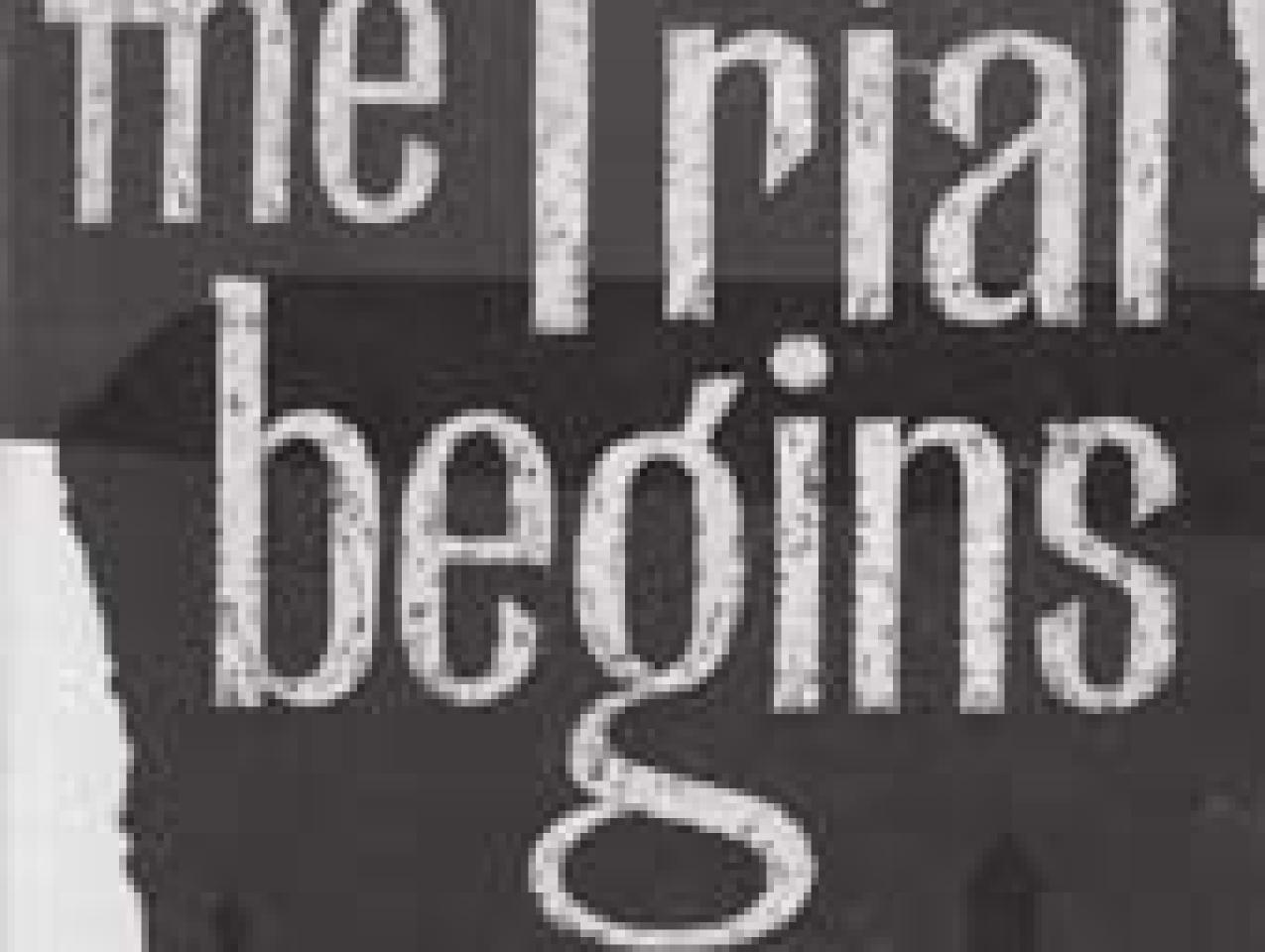 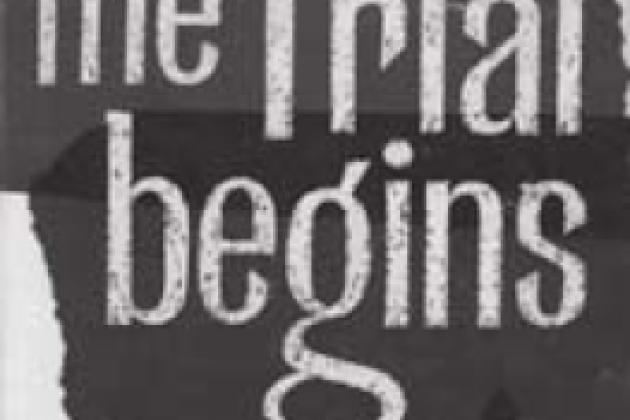 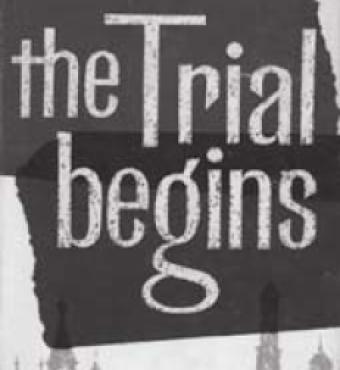 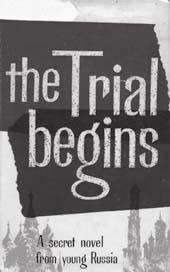 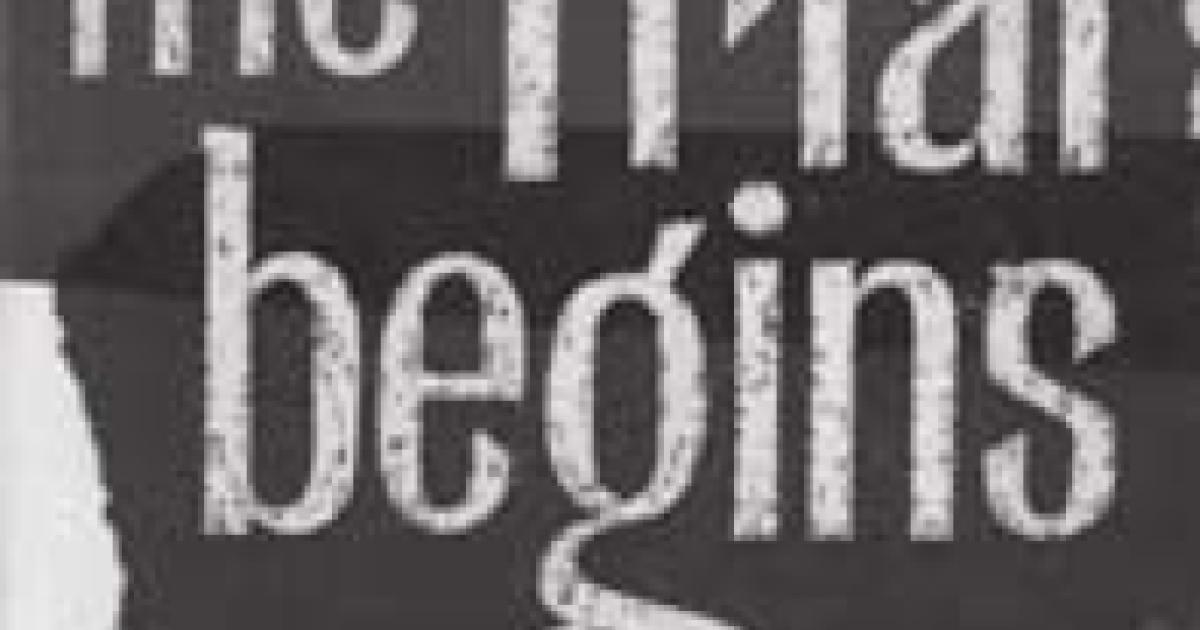 Two Soviet practices--extreme secrecy and the use of show trials--gave the West the impression that by at least the 1960s the Soviet regime had a tight hold on power, having crushed all but a few internationally famous cases of dissent and dissident activity. In fact, as the great Russian poet Anna Akhmatova wrote, even after the Great Terror there were still "two Russias staring eye to eye," one made up of the oppressed, the other of their oppressors. Although oppressed Russia was relatively small, KGB and Soviet Communist Party documents now available in the Hoover Archives--documents acquired by way of the Hoover Institution's joint microfilming project with the Russian State Archives--make it clear that throughout the 1960s, 1970s, and 1980s, the domestic opposition to Soviet rule was extensive, its literature pervasive.

In 1962, around the time of the massacre by Soviet army troops of demonstrators protesting a rise in the price of bread in Novocherkassk, the KGB reported that it uncovered the distribution of 7,705 "anti-Soviet sheets" and "anonymous letters," which had been prepared and distributed by 2,522 people. Sixty anti-Soviet groups with 215 members were uncovered. Still more worrisome for the regime were data indicating that only some 40 percent of the authors apprehended had a middle or higher education, meaning that more than half came from the least-educated sector of Soviet society--that is, from the workers and peasants for whom the regime had ostensibly established the "dictatorship of the proletariat." Indeed, 35 percent were industrial workers. Approximately 7 percent of the agitators were members and candidate members of the party itself. More than 10 percent were Komsomol members. One was even a deputy head of a city party committee's organization-instructional department. The most activity was uncovered in the union republics of Ukraine, Azerbaijan, Georgia, and Latvia, in Moscow and Leningrad, and in Russia's southern provinces in the North Caucasus.

The presence of dissident and opposition elements inside even the party apparatus resulted, in this analyst's view, from the regime's failure to institute even the most minimal liberalization measures--measures that had considerable backing within the party itself. Calls for such measures were made frequently in Khrushchev's time during the "partywide discussion" of issues that preceded party congresses. Documents in the Hoover Archives indicate that the flow of proposals, letters, and appeals collected by local party organizations and sent to Moscow for careful selection and summation included a considerable number of pleas for multicandidate elections, secret ballots, greater freedom of speech, and other reforms.

The Brezhnev period, for all its manifestations of "stagnation," was therefore also a period of seething discontent and growing disdain for the system and the party bosses, represented in the open opposition to the invasion of Czechoslovakia, the show trial of Andrei Sinyavsky, Yuli Daniel, and others, and the arrest and internal exile of Andrei Sakharov. This opposition activity, which was well known at the time, was complemented by numerous efforts to resist Soviet power that were completely unknown. The KGB's report to the Politburo on its efforts to quash "anti-Soviet activity" in 1967 showed the distribution of 11,856 "anti-Soviet leaflets and other anonymous documents." The KGB explained this activity as the result of the authors' "political immaturity, as well as the absence of proper educational work in the collectives where they worked." The KGB also discovered 456 attempts to distribute anonymous literature among the armed forces and eighty attempts to create armed opposition units. Finally, despite the long odds against success, 1967 saw 221 attempts by Soviet citizens "to cross the border."

In the following decade, the 1970s--in the wake of the 1968 Soviet invasion of Czechoslovakia and the extermination of any residue of Khrushchev's domestic thaw--dissident and opposition activity mounted. Compared with the 114 charged with "anti-Soviet activity" in 1967, 243 were brought up before Soviet law in the first half of 1980 alone. The category of arrested "active anti-Soviets" grew from sixteen in 1979 to forty in the first half of 1980.

In the 1980s, opposition remained considerable. On March 13, 1985, two days after Gorbachev was confirmed as general secretary, the KGB reported increased anti-Soviet activity for 1984: 1,376 authors of 9,092 anti-Soviet leaflets and anonymous letters distributed in Ukraine, Latvia, Kazakhstan, and throughout the Russian republic from Novosibirsk and Sverdlovsk to Leningrad and Moscow. The KGB report for 1985 saw a small decrease in the number of anonymous anti-Soviet activities--1,275 down from 1,376--but a marked increase in "nationalist" and religious opposition and "extremism." Under this heading, the KGB reported the "unmasking" of 25 nationalist anti-Soviet groupings in Ukraine and the Baltic republics and 170 underground Islamic schools in the Central Asian republics. Some months later the KGB reported that it had foiled attempts to create an anti-Soviet underground, uncovering 934 groups of anti-Soviet orientation and "localizing more than 100 provocative group demonstrations, preventing them from growing into disorder." Gorbachev was told in February 1987 that there had been a growth in anti-Soviet activity in 1986 and that twenty-two nationalist groupings were still to be found in Ukraine and the Baltic. Some 7 percent of those involved were party members and candidates; of those, 16 percent were in the Komsomol. The KGB also reported that during 1986 there had been an increase in the number of terrorist threats and calls for violence against Soviet leadership. By March 1987 the KGB had prepared special armored cars for the general secretary and other high party and government leaders and had recommended strengthening the guard details for members of the Politburo.

In January 1988, on the eve of the Soviet withdrawal from Afghanistan, the Moscow summit with President Ronald Reagan, and Gorbachev's turn toward a more fundamental reform of the Soviet political system, the KGB filed a report with the general secretary that sounded gravely alarmed:

The USSR KGB possesses data showing that the USA, other NATO countries, and other foreign anti-Soviet centers are having a definite influence on the formation of terrorist and extremist anti-Soviet persons and other enemy elements and are instigating them to carry out actions typical of such groups on the territory of the Soviet Union. Foreign Zionist, Armenian, and other émigré organizations, separate Muslim religious formations, Afghan counterrevolutionaries, and inveterate segments of the organization of Ukrainian nationalists are nurturing extremist plans. Instigated by the enemy, they are sending their emissaries to our country to propagandize the idea of terror and violence and seeking out like-minded people.

Was this report--only a brief portion of which is quoted above--intended to discourage Gorbachev from implementing his agenda for change? The answer is unclear. It is also unclear whether Gorbachev believed such reports. In his first months in power, Gorbachev demonstrated a certain distrust of the information being sent from the KGB, ordering the KGB to supply the leadership with "reliable and objective" reports. What is clear is that the period of unknown opposition was drawing to a close. The seeds of the revolution of 1991 were already sprouting. In lieu of a concerted attempt to turn back glasnost, the regime was at risk. Yet instead of turning back, in 1988 and 1989 Gorbachev made the decision--ultimately fatal for the regime--to move reform forward by allowing, then legalizing, political opposition and vastly reducing the powers of the Soviet Communist Party and the KGB. The opposition within the Soviet Union--for so many years oppressed and unknown--was thus able to remove the Communist Party itself from power.

Available from the Hoover Press is the Studies of Nationalities series, which examines those nationalities who lived under Soviet rule. The series includes The Kazakhs, by Martha Brill Olcott, The Latvians: A Short History, by Andrejs Plakans, and The Azerbaijani Turks: Power and Identity under Russian Rule, by Audrey L. Altstadt. To order these and other books in the series, call 800-935-2882.