We need to match our commitment to the threat. 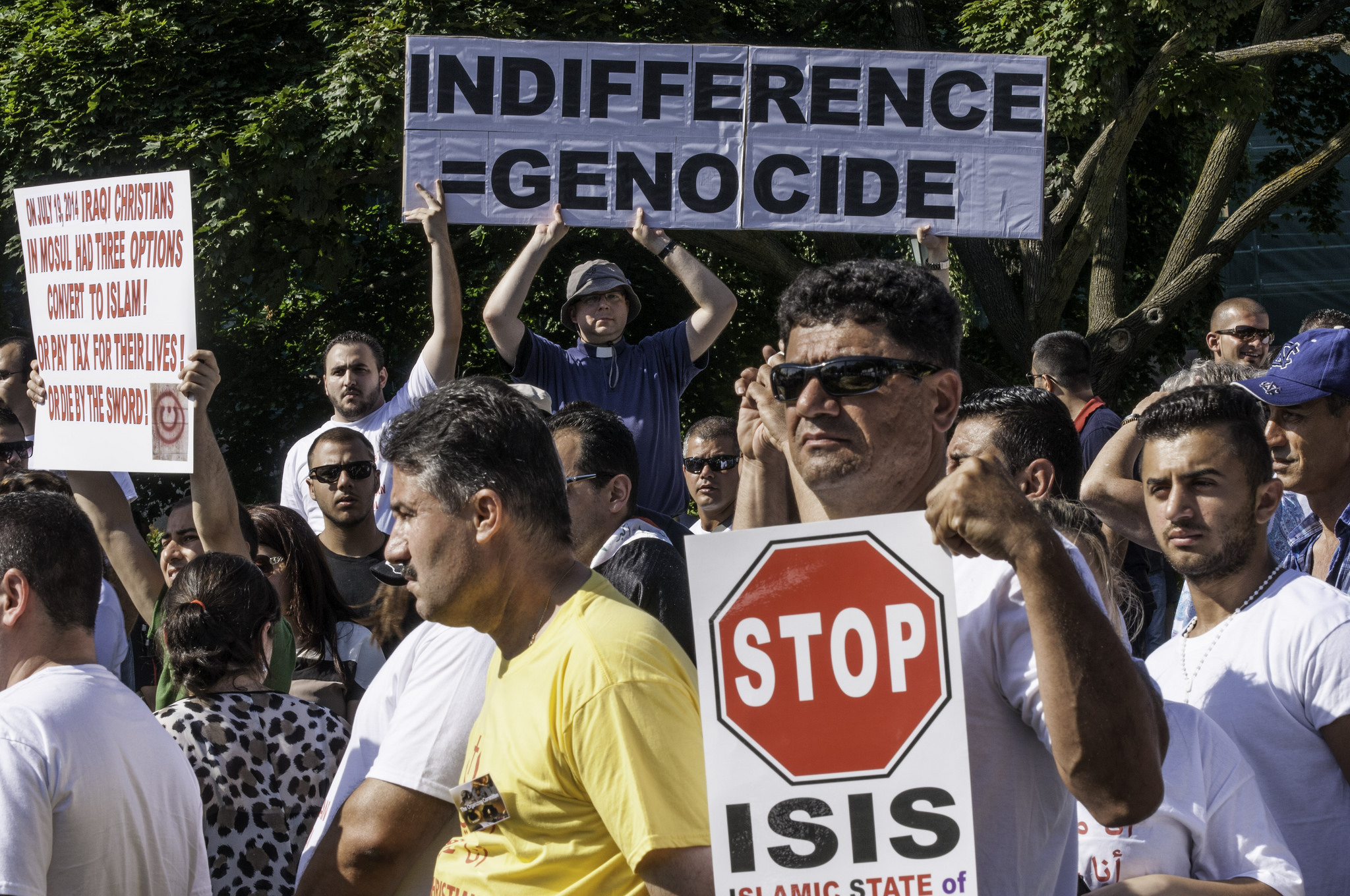 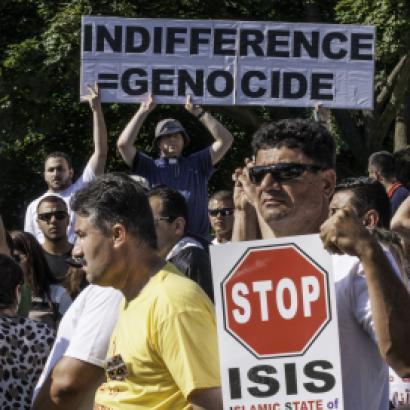 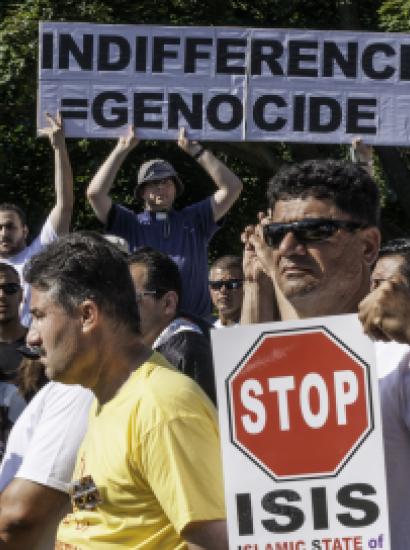 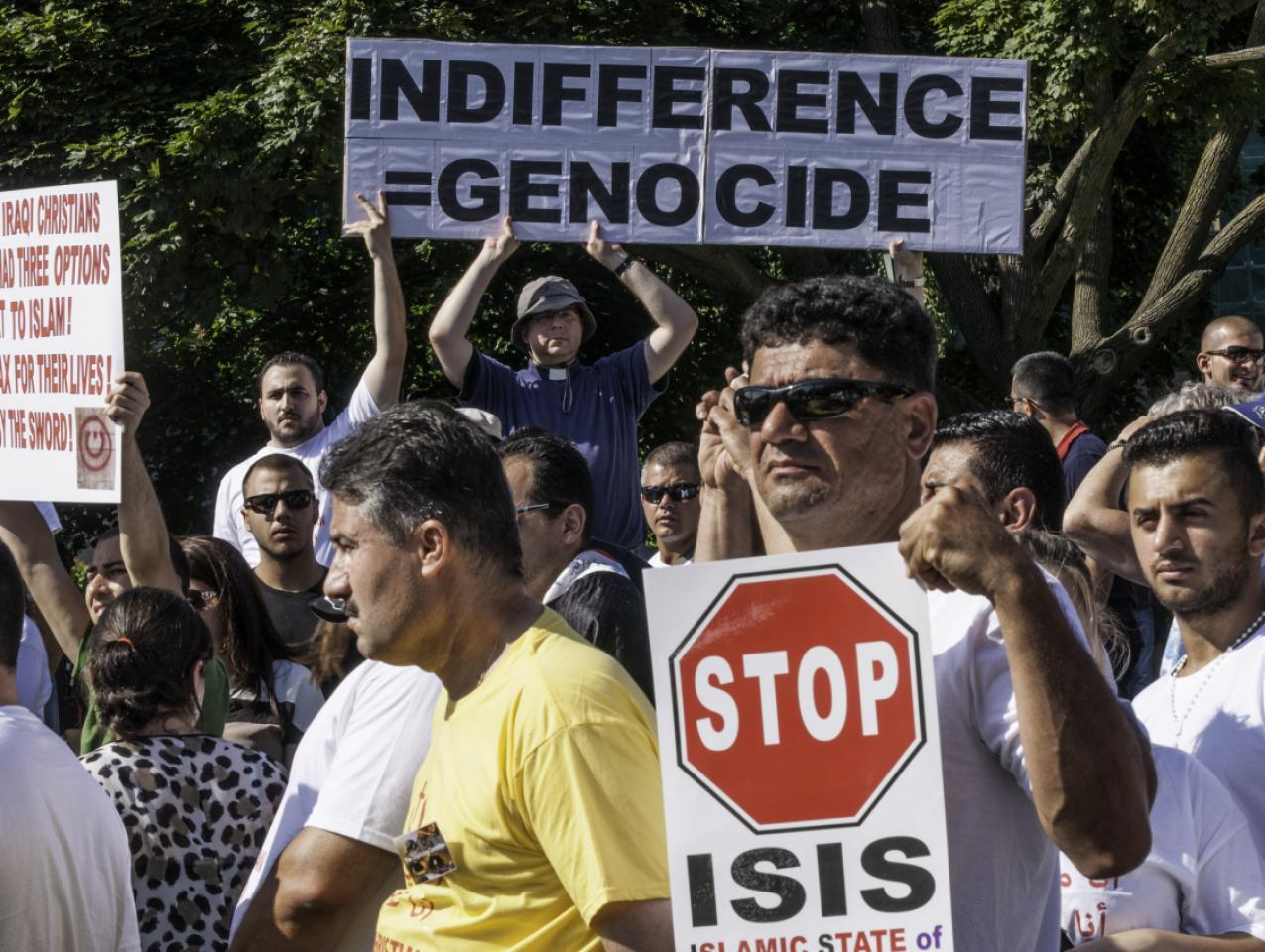 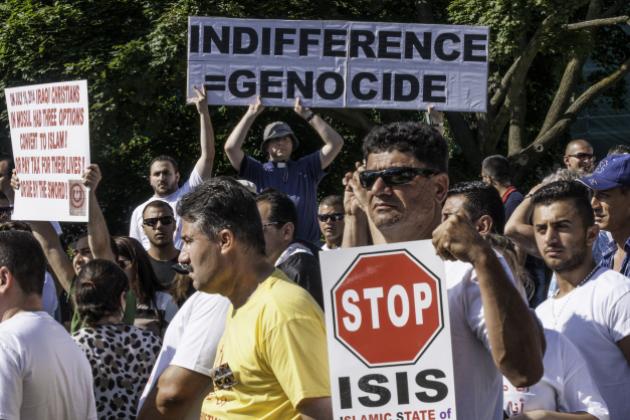 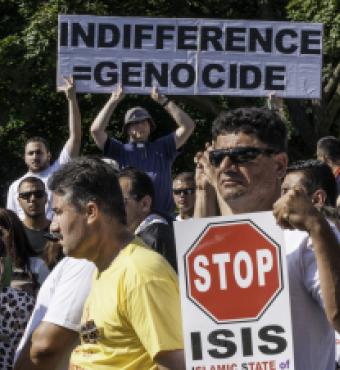 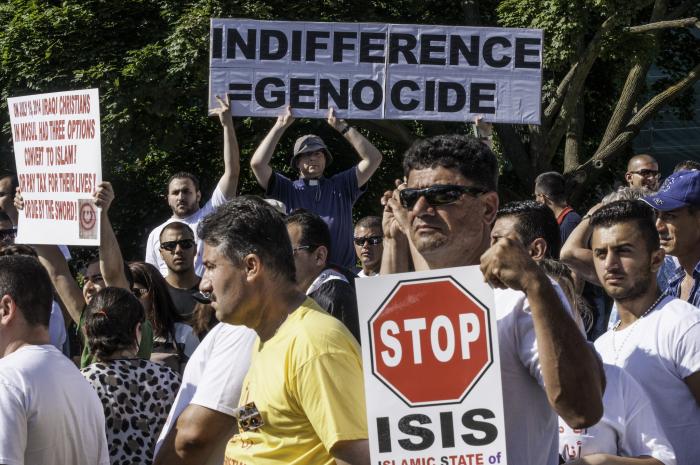 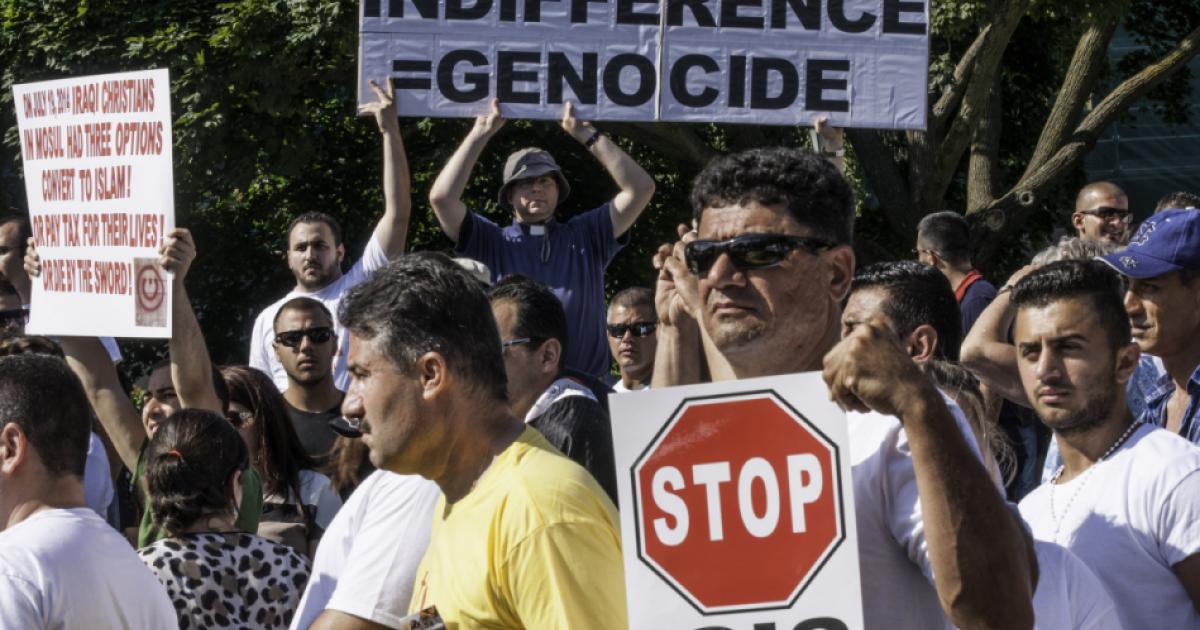 Confronting the malignant and growing threat created by the so-called Islamic State requires us to address the unique aspects of this enemy, keeping hold of our guiding political principles while constructing a framework that will bring success in forming the international coalition needed to defeat this threat.

A strong “Authorization to Use Military Force” (AUMF), supported by a majority of both parties in both houses of Congress, will send an essential message of American steadfastness to our people and to the global audience. Its passage will demonstrate our country’s fundamental unity and enable a broader commitment to deal firmly with a real and growing menace.

Following more than a decade of fighting for poorly articulated political goals, the Congress needs to restore clarity to our policy if we are to gain the American people’s confidence and enlist the assistance of potential allies, while sending a chilling note that we mean business to our enemies. With enemy influence expanding rapidly, patience or half-measures cannot replace a coherent strategy for taking measured steps, aligned with allies, to counter the mutating Islamist threat in the Middle East. The AUMF that Congress passes should be constructed as one building block in a coherent, integrated strategy for dealing with a region erupting in crises. Thus the AUMF needs to serve an enabling role for defeating this enemy, and not a restrictive function. Congress’ voice in the AUMF must not reassure our adversary in advance about what we will not do:

The Congress should impose strategic reasoning over the impulse to draw back, recognizing that the time for half-measures is gone; whether used or not, we should be reluctant to tell the world our heart is not in it by saying we won’t send our combat forces. If we believe this threat is as grave and growing as our political leaders say it is, then our means should accommodate our full arsenal, employed as the situation dictates, not removing some of our power from the equation as if we would make it a more fair fight. By committing fully and using the traditional tools of statecraft, we can gain more allied help and actually reduce the burden carried by the American taxpayer and troops.

The AUMF must also make clear that prisoners taken from forces declared hostile will be held until hostilities cease. There is no earthly reason for the Congress to acquiesce to funding a war in which we do not hold prisoners until the fight is over, as is our legitimate right under international law.  The AUMF should make clear that the same standards that applied to prisoners in Lincoln’s or FDR’s day will be imposed today.  This will ensure that we have a sustainable detainee policy instead of the self-inflicted legal quandary we face today, with released detainees returning to the battlefield to fight us.

No issue is graver than the one that the Congress must address in this AUMF. Congress should craft a document which accepts that the foreseeable future is not “foreseeable.” Thus a clear and unambiguous message is needed from the Congress to restore its place in our system of government, a message that demonstrates America can act in a unified manner sufficient to draw allies to our side and to crush an enemy so barbaric that they strike terror far beyond their current reach.

The notion that if America pulls back then others will step forward is proving wrong. A bipartisan AUMF will demonstrate that America is in this fight to win: half-measures, self-imposed limitations on the Commander-in-Chief’s authority or other indicators of tentativeness on our part will not encourage full commitment by allies. Such timidity will only provide succor for our enemies and indicate that the leading democracy in the world cannot summon the will to defend its values.

None are more reluctant to go again into battle than those of us who have signed letters to next of kin. But if we are going to confront this evil and commit to defeating it, then Congress needs to make a compelling statement of purpose, reminding the world that the United States of America is willing to fight to preserve a world irreconcilable with the world view of ISIS.