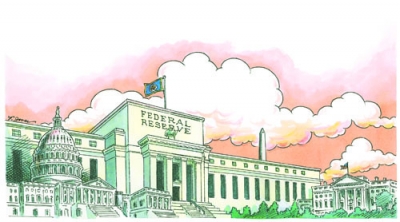 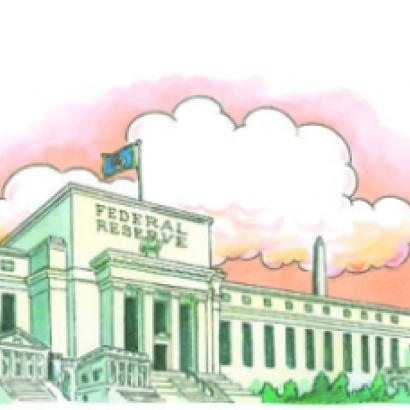 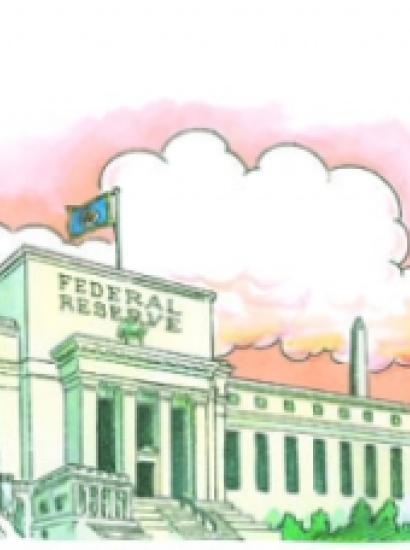 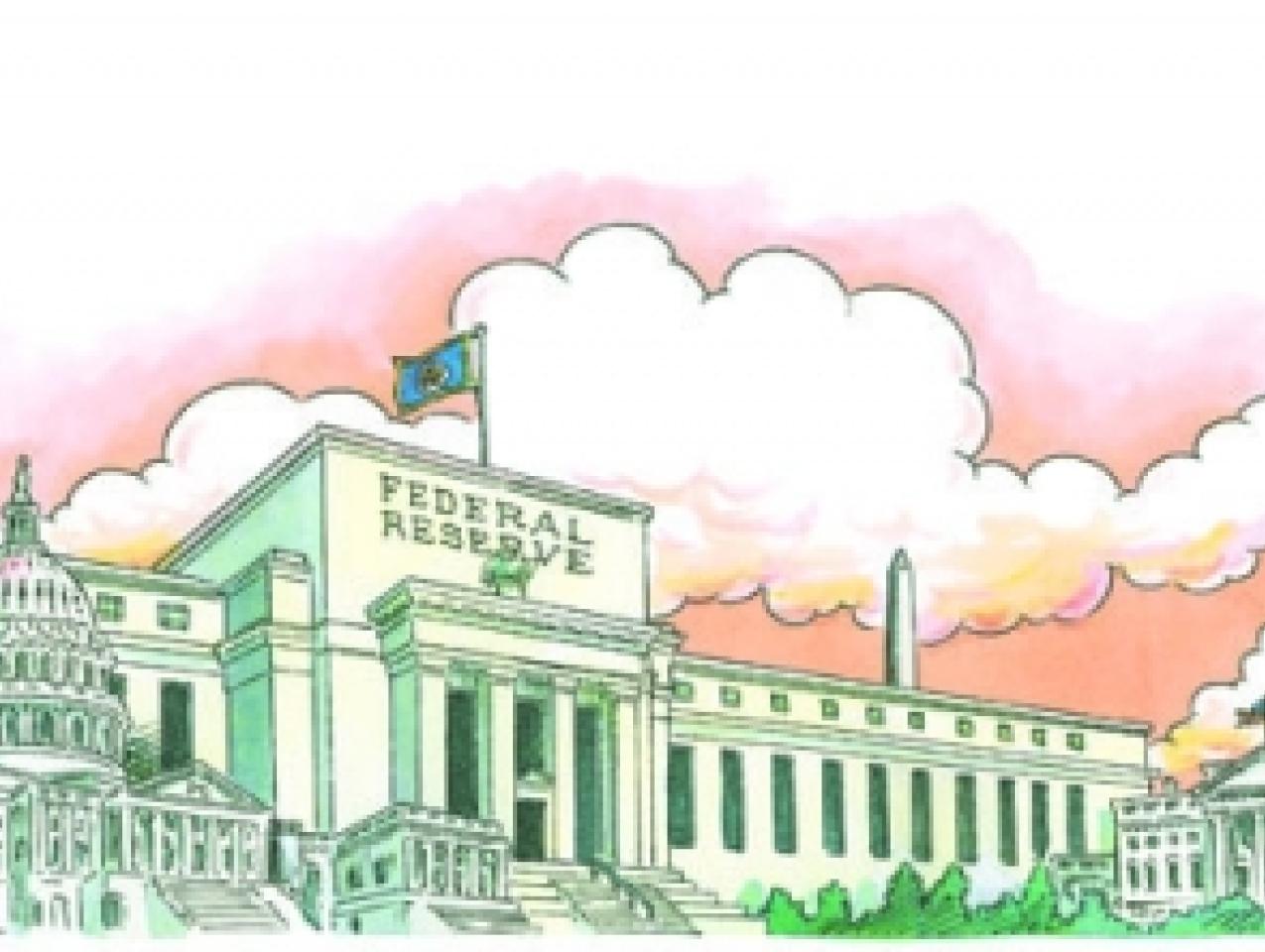 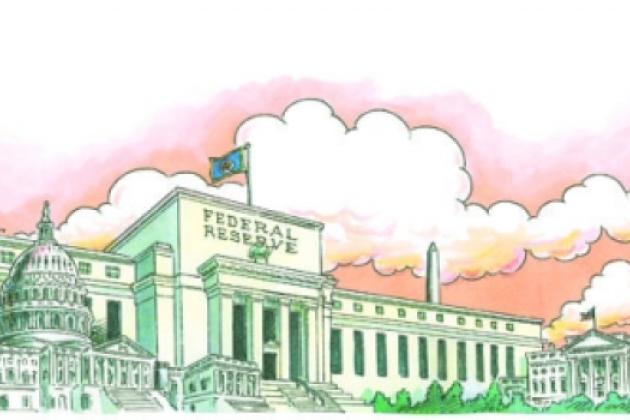 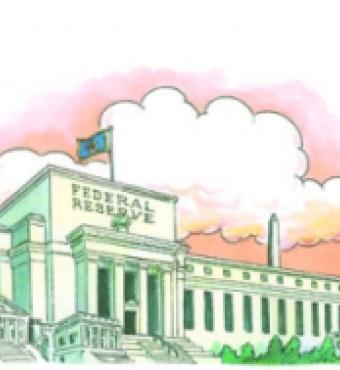 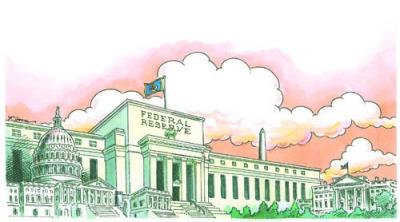 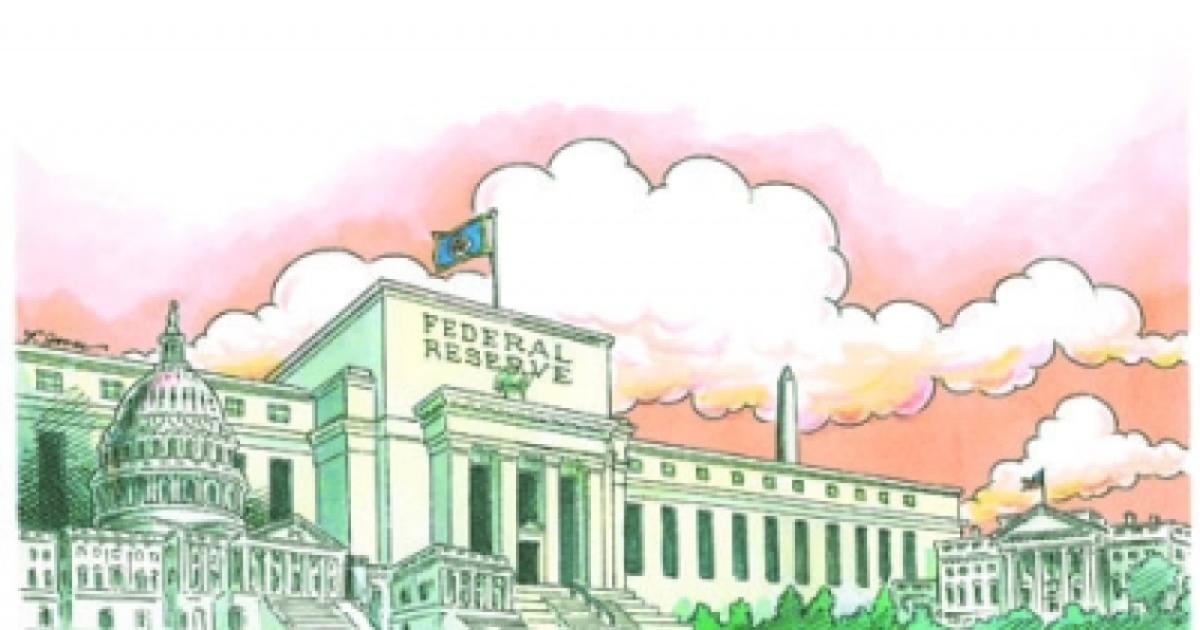 Over the past several weeks, we’ve once again seen how the Federal Reserve’s stimulus policy has done nothing to help the economy. Fourth quarter growth for 2015 was a disappointing 0.7 percent, and there are no obvious signs of improvement in sight for 2016. Nonetheless, as the U.S. economy continues to smolder, the Fed acts as though pulling levers on interest rates will get us out of this seemingly endless trough.

In December, the Fed thought that the economy was turning around and accordingly raised the federal funds rate from one-quarter to one-half percent, with the prospect of further increases down the road. In January, the Fed let the interest rate remain constant, and there is now an active debate over whether the weak growth numbers will induce the Fed to postpone raising that key rate as widely expected. As usual, the Fed conceives that its mission is to run a delicate balancing act between overall economic activity on the one hand and the job market on the other. Thus the justification offered for the December increase—the first in about seven years—was the “considerable improvement” in the job market, which is in reality far weaker than it appears, given the low labor market participation rate, the rise in part-time employment, and the general stagnation in wages.

Nor is the U.S. exceptional in how it deals with these problems. Labor market problems in Europe are chronic, and the prolonged economic slowdown is of increasing worldwide concern. In late January, nervous central bankers in other major countries adopted stimulus policies more aggressive than the Fed’s. The Bank of Japan, joined by number of European banks, set key short-term interest rates at below zero, in effect charging banks to hold their deposits in order to encourage private lending. Japan’s central bank accomplished this by imposing a 0.1 percent penalty on excess reserves. No longer is there general expectation of a 2 percent inflation rate. Instead the recent central bank decisions presage a new deflationary cycle, which is no recipe for growth.

Clearly something is amiss if the basic stimulus approach of the last seven years has failed to stem the tide of global economic stagnation. In making this claim, I do not think that budgetary austerity will solve most problems either, but think that these poor results, far from being an unexplainable accident, are evidence of systematic blunders and cry out for a top-to-bottom reassessment in the U.S. and elsewhere. Forget the subtle cross-national differences in institutional arrangements. What the world faces today is a basic common mode failure.

The conventional wisdom dubiously holds that a stimulus program is the best way to secure economic growth when the economy falters. The usual story is that low interest rates induce individuals and firms to borrow money, which in turn leads to higher levels of risk-taking, which in turn leads to faster rates of growth—faster, that is, than the anemic growth rates we’ve seen since the financial meltdown of 2008. In a recent speech, Economic Central Bank President Mario Draghi emphasized that although Germany’s low interest rates might encourage excessive risk-taking, he found no indication that these rates have led to financial instability. The boo-birds, Draghi notes, have been proved wrong time and again. The risks of the stimulus program, he concludes, are smaller than the risks of doing nothing.

Draghi’s last sentence is true after a fashion. The key point here is that what needs to be done is not to fiddle with interest rates, but to make major structural reforms in important economic areas, most notably in labor markets. To start with the basic story, there is at best a tenuous connection between the alteration of interest rates and improved productivity in any market in goods and services. Of course, it can be said that the low interest rates will induce people to borrow. But low interest rates reduce incentives for people to lend their money to those potential borrowers. In addition, the low interest rates tend to lead to lower earnings on savings, which means that many people in the economy, especially retirees who depend on the income generated by their basic portfolio, might reduce their consumption today to conserve wealth for consumption tomorrow. These choices between consumption-now and consumption-tomorrow will be made on an individual basis, so it is hard to see any systematic trend toward higher buying today once low interest rates are in place. It goes without saying that retirees and others living on fixed incomes do not have much wealth in reserve to make capital investments. So it looks as though contraction in the supply of available funds should offset the increase in demand.

Indeed if it were otherwise, then why not keep interest rates artificially low in good times as well as bad? To this objection, the Fed answers that the government should only stimulate demand by low interest rates when the private sector is unproductive. Once the private sector roars back, government can take a back seat by letting interest rates slowly rise. That was just the strategy that the Fed embarked on in December before the low growth reports of the fourth-quarter took the air out of the growth balloon.

But why think that the gradualist strategy could ever work? One difficulty with that approach is that short-term improvements have remained below the two-percent increment in gross domestic product for close to a decade. No policy that has failed for so long can become successful overnight. Worse still, this policy faces an irreducible timing risk. Monetary policy cannot rest on some abstract expectation that things will get better soon. It has to make precise judgments as to when. But economies are like large ships that turn slowly in the water, so it is hard to know whether any particular move in one direction counts as a real shift or a temporary aberration. That is exactly the problem that faced the Fed in January when it held off a further rate increase.

There should be no surprise here. The Fed only looks at gross measures of capital market and labor market activity, about which it is easy to make crude guesses that miss the mark. Modifications in short-term interest rates are a form of fine-tuning that neither the Fed nor other central banks can execute with any assurance. It is laudable for the Fed to give advance notice of its intentions. But the benefits of that approach are diminished with each change in course. The constant need to predict what the central banks around the globe will do adds another layer of uncertainty that weighs down the private market. It is one thing for private parties to enter into hedging transactions as part of their overall business strategy. Given that these are voluntary transactions, there is every reason to think that the gains to the two (or more) transactors will exceed the costs of putting them together: otherwise the market would close down. But government efforts to fine-tune interest rates face no such market constraint, so these efforts only feed system-wide uncertainty, which more stable interest rates could effectively combat.

The current policies fail for a second reason. The preoccupation over interest rate fluctuations diverts attention from the urgent reforms needed in regulatory policy. The task here is not to launch a misguided crusade that gets the government out of the business of protecting property rights and voluntary exchanges. These forms of regulation improve market performance at very low cost. Thus the standard forms of verification for many contracts—writings and registration, for example—do not place any constraint on the substantive terms of any contract, whether for the sale of land or the hiring of labor. These simple forms just eliminate a potentially huge back-end uncertainty that bad documentation could produce.

But the whole spate of modern regulation in labor, real estate, and capital markets goes far beyond that modest effort. Far outside the purview of the Fed, a never-ending stream of new regulations and taxes imposes high transactional barriers that kill off voluntary exchange and cooperation. There are many subtleties in each of these markets, but for these purposes, one common element unites them all. The new generation of regulations and taxes are all burden and no benefit. Their consequence is two-fold. They suck out the joint benefits of the transactions that go forward. And they block a whole range of potential sales and exchanges when these associated costs exceed the gains in question. Just that happened when legislative increases to the minimum wage led Wal-Mart to close down 154 retail outlets in the United States at a loss of 10,000 jobs, mostly concentrated at the lower end. Remember that in some markets Wal-Mart has announced wages increases voluntarily. Why use coercion, which fails to differentiate between different local markets?

The same mischief occurs when President Obama signs yet another of his misguided executive orders, this time to require firms to break down wage reports by race, gender, and ethnicity. President Obama claims this burden on employers is designed to combat persistent forms of discrimination, but the method fails to correct for relevant variables such as employment type or hours worked. Statutes like this are bad not only for the harm that they cause, but also for the future enactments that they signal. That message is read not only by large firms, which can cut back on employment, but also by potential entrepreneurs of new or unformed ventures who throw in the towel in light of heavy tax and regulatory burdens that promise to get only heavier.

These direct attacks on particular markets have huge negative effects. It is pie-in-the-sky thinking to suppose that anything that the Fed can do to discharge its jobs mandate can have the slightest effect given all the mischiefs that come at the microeconomic level. But so long as the Fed runs on about job creation, it is an open invitation for federal and state governments to mess up labor markets on the benign assumption that interest rate fluctuations will solve the problem. They cannot. There are major structural flaws that pervade every area of the economy. The Fed’s role should be limited to maintaining monetary stability, broadly defined. The Fed and the ECB should not send the message that their policies can magically improve the economy. Instead, Janet Yellin and Mario Draghi should say something like this:

Sorry folks, you think that we are magicians, but we are only trained in monetary economics. And we are here to tell you that we have shot our wad with a set of stimulus programs that were broken from the outset. Only now the situation is worse. The law of diminishing returns to additional efforts has set in so any measures we take will make our economies worse. The burden is squarely on the political branches to do their part. Deregulation and lower taxation reduces administrative costs and economic burdens. It will allow private firms to increase output. Either your elected officials make structural reforms today, or we shall have another fruitless set of stimulus programs tomorrow.