Technology and terrorism have changed. Laws on intercepts need to change, too. By Bruce Berkowitz. 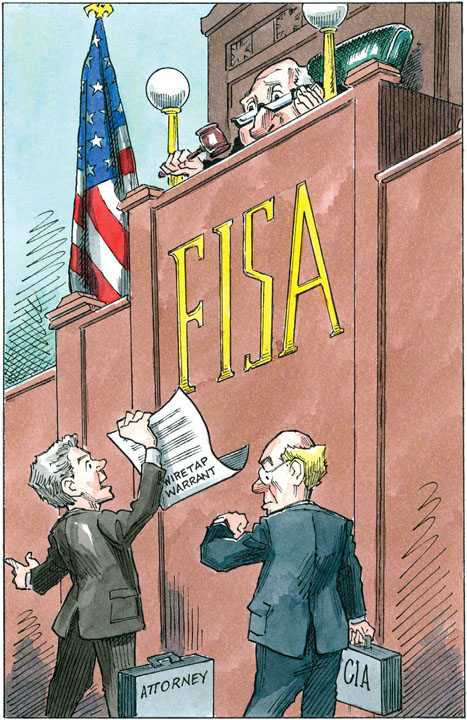 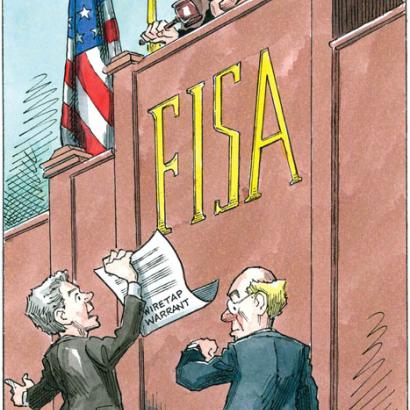 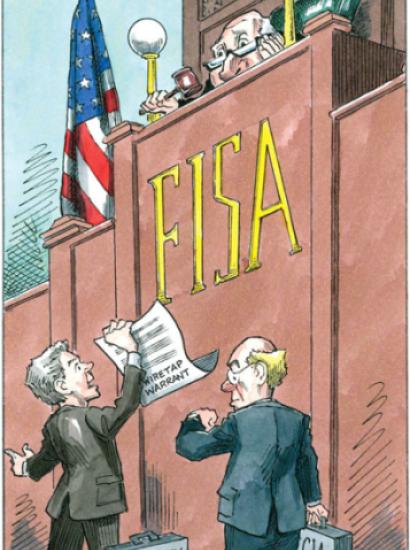 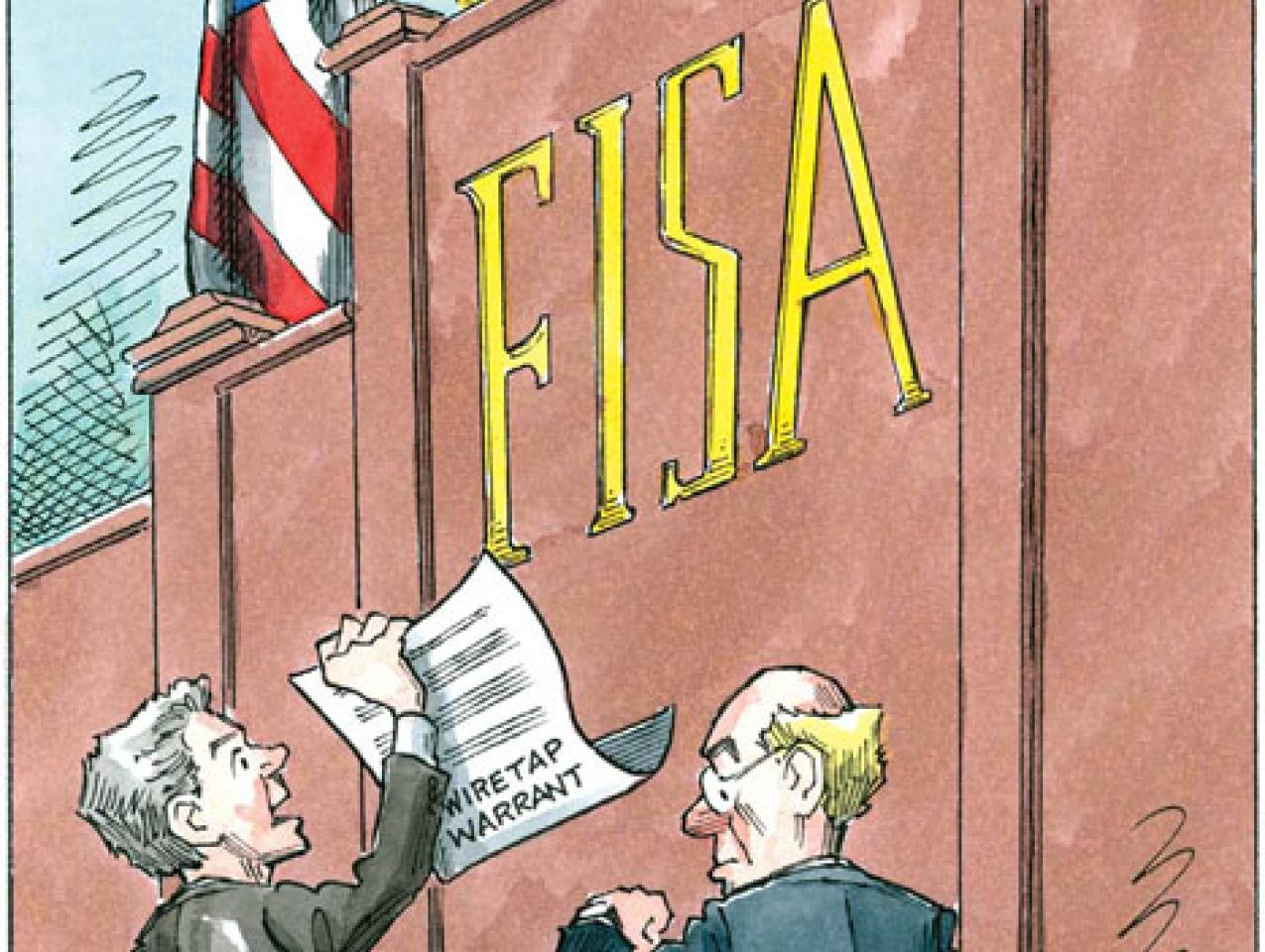 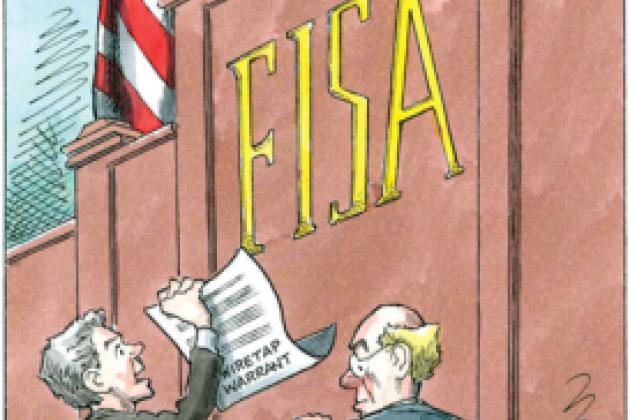 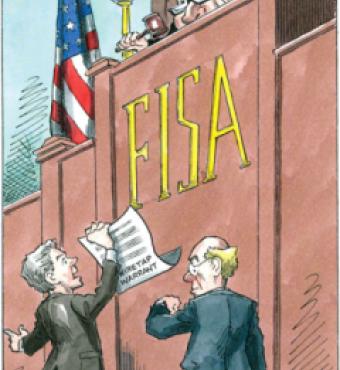 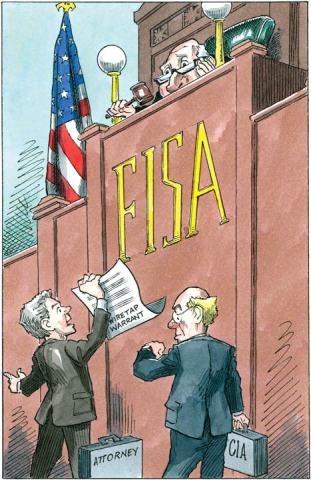 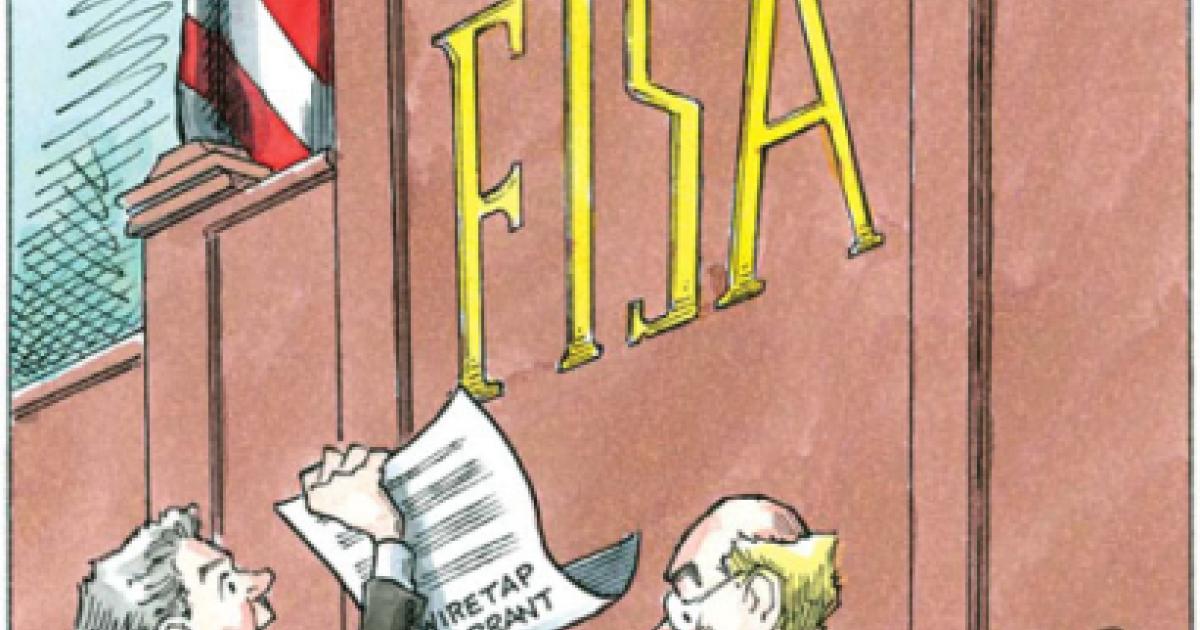 One quirk of modern telecommunications is that a message from, say, Peshawar, Pakistan, to Beirut, Lebanon, might easily travel over a fiberoptic cable that passes through the United States. That, in essence, is the reason for the recent flap between Congress and the White House over foreign surveillance “wiretaps.”

American law has always assumed that most domestic communications are protected by the Constitution, but that foreigners communicating abroad are not, and are fair game for U.S intelligence. Such intelligence is critical today to monitor terrorists and proliferators of weapons of mass destruction.

The problem is that our laws were not designed for today’s technology. Until about 10 years ago most international communications traveled by satellite, and intelligence services could snatch them out of the air. Now this traffic is carried over a highly interconnected fiber-optic network.

This network extends over most of the globe, but much of it is concentrated in the United States. Messages travel at the speed of light, so distance matters little. They use whichever path has available capacity; thus a lot of global traffic goes through links operated by American companies inside U.S. territory. 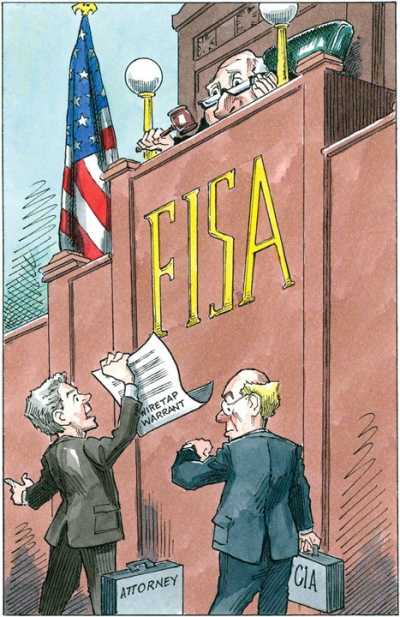 That fact raises a question that is at the core of the controversy over what constitutes a “domestic” communication. At least one judge interprets the Foreign Intelligence Surveillance Act (FISA, the law that regulates such intercepts) to mean that any message traveling over a cable on American soil is a domestic communication—even when it is from one foreigner to another foreigner and both are on the other side of the world.

Under this reasoning, tapping the link requires a warrant. Taken to its logical conclusion, because all telecommunications on the global network can potentially pass through U.S. territory, all intercepts on the global network might require a court order. At a minimum, any message collected off the Internet in the United States would require one.

The paperwork would be enormous, which is why the program was temporarily shut down. The Bush administration and Congress agreed in August to allow it to proceed under the old understanding for another six months while working out a solution.

Some members of Congress have refused to pass a law to permit foreign intercepts unless the law included near-perfect privacy guarantees for every innocent American.

The fact that Mike McConnell, director of national intelligence, has described the program so candidly reveals what is at stake. He has been willing to discuss many of the details of what we have been doing so that everyone can understand why we need to keep doing it. (McConnell also served as head of the National Security Agency, which is responsible for collecting most foreign intercepts—“signals intelligence,” or SIGINT.)

The Bush administration must accept part of the blame for the controversy. It initially tried to assert the power of the president, arguing that it could simply declare that these communications were foreign intelligence and bypass the courts entirely. It was trying to make a philosophical point when it should have been trying to preserve activities that have endured for three decades precisely because they enjoyed the support of a broad consensus.

But Congress gets part of the blame, too. Even when it understood the huge loss in intelligence that had occurred, some of its members refused to pass a law that would permit these foreign intercepts unless it included near-perfect written guarantees that no innocent American would ever have his or her privacy violated.

In any case, the best thing now is for everyone to focus on the task at hand, which is to pass a law that does what we all want: ensure that U.S. intelligence can monitor foreign threats and prevent the gross abuses that often occurred before FISA was passed in 1978. The legislation would be a minor modification of current law and would look like this:

First, U.S. intelligence should be able to target any foreign national outside the United States. It should not matter where the message actually travels, what the technology is, or where it is collected. That is the biggest change that is needed.

Second, all U.S. citizens and legal permanent residents should be protected. If an intelligence agency wants to target a citizen or permanent resident, it should be required to get a court order. If an intelligence analyst happens to discover information about a U.S. citizen or resident who has not been targeted, that information should be documented and sequestered— “minimized,” to use the legal vernacular. That’s the current rule, and by most accounts it has worked.

Third, companies that cooperate with U.S. intelligence to intercept communications from foreign targets should be immune from lawsuits. If a company acts at the request of an authorized U.S. official, and can show that it made a good-faith effort to comply with prevailing law, it should not be penalized.

Finally, the law should aim to establish basic principles for the new technological era, rather than try to identify every specific situation that might require an intercept or scenario that could lead to abuse. Intelligence officials know what they require to do their mission, and legislators know how to write authorizing legislation.

A little accommodation from all quarters would help a lot and rebuild some much-needed trust. Let’s get on with it.