The Wrong Side Of The Pillars Of Hercules: The Mediterranean Just Doesn’t Matter Much Anymore

The United States is an Atlantic and Pacific power by virtue of geography, strategic necessity, and economic opportunity. A forward defense of the far littorals—Europe and the East-Asian barrier states facing China—is the essential requirement for our security. All else is not only secondary or tertiary, but often an ill-advised and grossly costly drain on our resources. 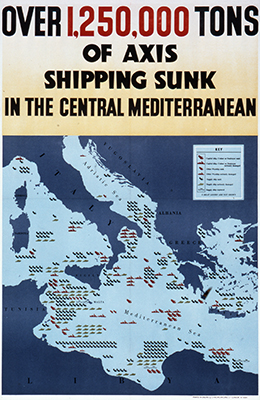 The Wrong Side Of The Pillars Of Hercules: The Mediterranean Just Doesn’t Matter Much Anymore 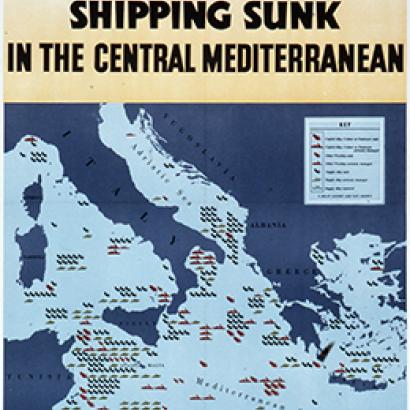 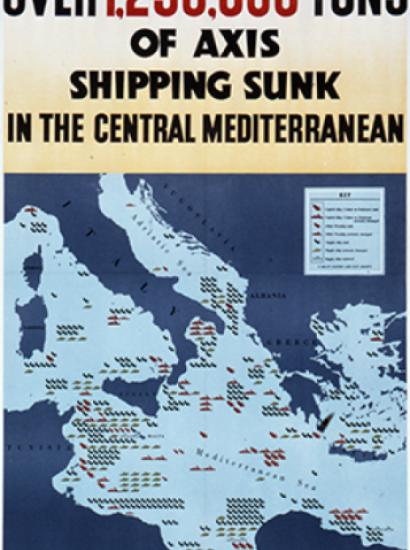 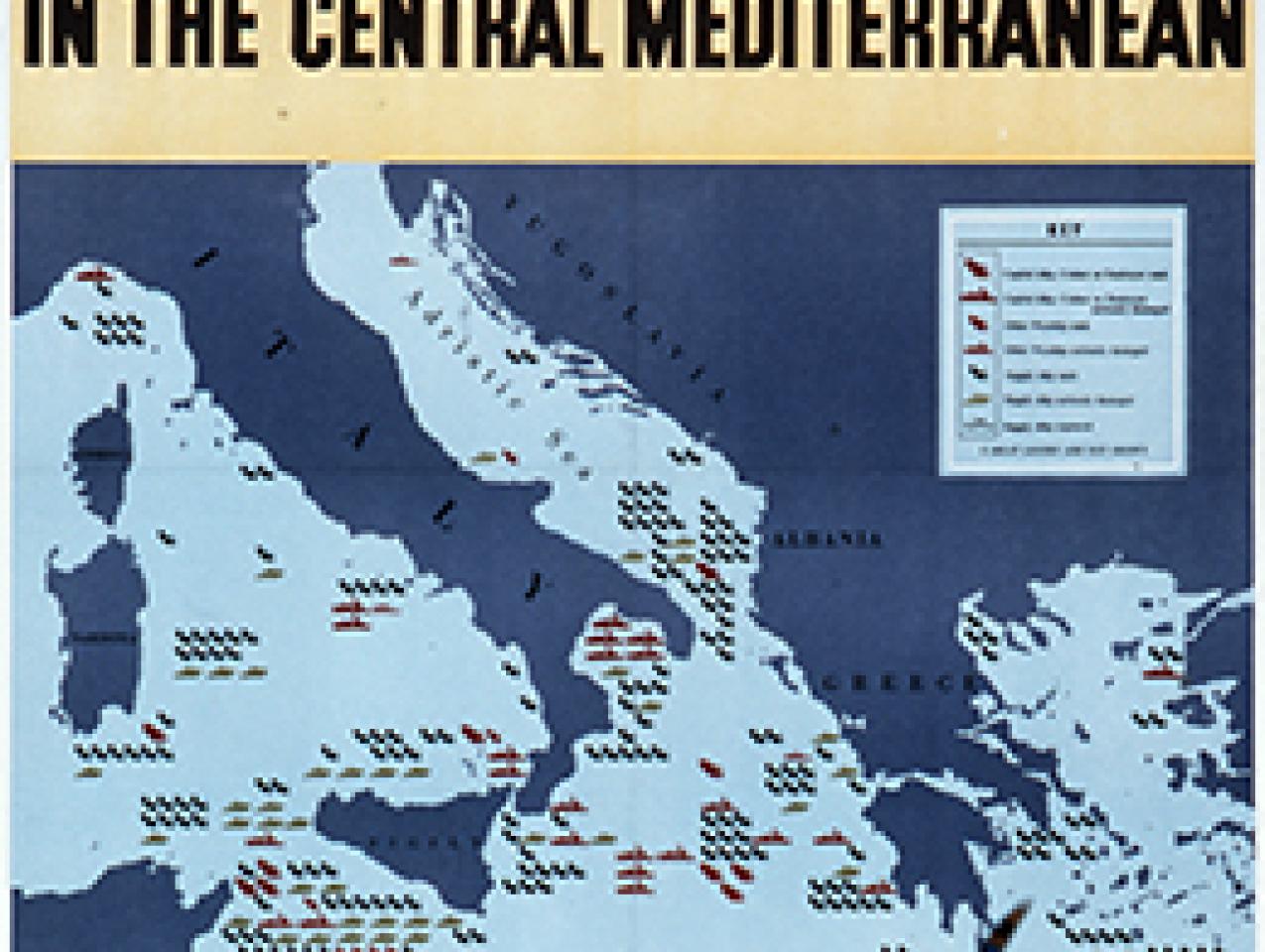 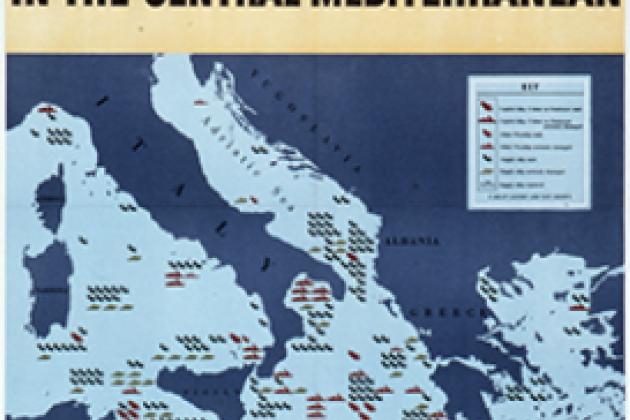 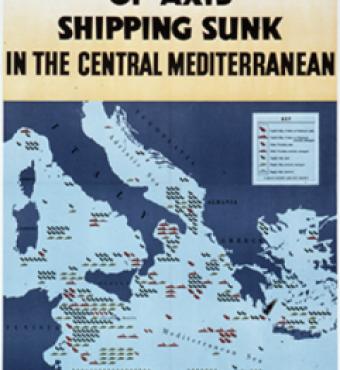 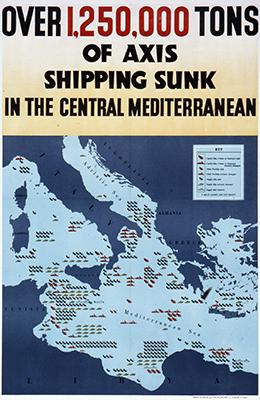 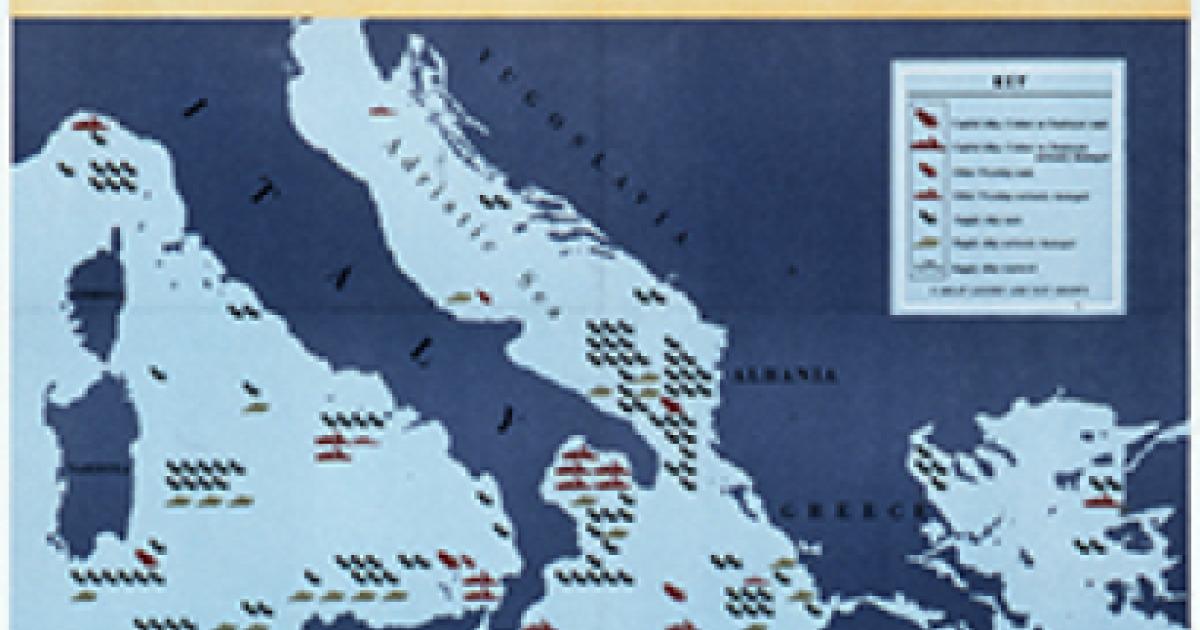 The United States is an Atlantic and Pacific power by virtue of geography, strategic necessity, and economic opportunity. A forward defense of the far littorals—Europe and the East-Asian barrier states facing China—is the essential requirement for our security. All else is not only secondary or tertiary, but often an ill-advised and grossly costly drain on our resources.

The Mediterranean matters to us only because of its importance to our NATO allies. At this point, it offers nothing essential to the United States. From our encounters with the Barbary Pirates through our misbegotten engagements in the eastern Mediterranean during the (now-waning) Age of Oil, our commitments to the region have produced cumulative negative returns.

We are blinded to the Mediterranean’s strategic obsolescence by intellectual inertia and romance. Only in the wake of the collapse of the British Empire, did we inherit responsibility for a sea that had been a “British lake” since Trafalgar, yet the sense prevails in Washington, D.C. that “we’ve always been there and always will be.” The romance arises from culture, history, and popular myth. Instead of a strategic backwater, we see a seductive “wine-dark sea” and the birthplace of our civilization. In reality, the Mediterranean is a sea of insoluble problems and the best of our civilization matured elsewhere, in the rain-swept, wind-blasted Atlantic world that would begin wresting primacy from the Mediterranean by the sixteenth century.

As for the Mediterranean’s problems, we elevate the importance of our brief regional rivalry with Russia (in its various incarnations) while timidly rejecting the reality that long shaped and ultimately deformed the Mediterranean world: the longest clash of civilizations known to history, that between Christian and Islamic cultures, which continues after nearly fourteen centuries.

Following a millennium of triumphs, Islam’s expansion was blocked by the seventeenth century and soon began a precipitous decline (the effect of the power shift from “Mediterranean World” to “Atlantic World” accelerated—if it did not cause—Islam’s economic and strategic decrepitude). With the post-Great-War Ottoman dissolution, the Middle East’s irrelevance seemed to have been confirmed.

But the world’s growing thirst for oil gave the region a temporary reprieve—a last, false flowering—as petroleum enriched the most backward and barbaric elements beyond the Mediterranean littoral. The last great gasp of Arab and Persian power came in the 1970s, when king, sheikh, and shah overplayed their hands with oil embargoes, alerting us to our vulnerability if we failed to develop alternatives. Meanwhile, Muslim-majority states without oil wealth rotted, while those laden with hit-the-petro-lottery riches did nothing to develop modern, productive, competitive societies. Failure was not imposed upon them; they chose it.

Embracing the worst elements in the region during the Cold War, we assumed responsibility for safe passage on the sea routes through the Mediterranean and the Suez Canal, and we still spend mightily to maintain that security—even though wealthy Europe, not North America, relies on Middle-Eastern oil today.

As for the Cold War, it’s over, leaving behind an obstreperous-but-hollow Russia which, despite superficial “victories,” is over-extended, while sources of oil and gas have expanded vastly even as demand will peak and decline. Today, there is no rationale for a major U.S. Armed Forces presence in or commitment to the Mediterranean, except were our NATO allies attacked or should Israel—an outpost of our civilization—be threatened. Even so, we should play supporting, not primary, roles in both cases. Israel is more than a match for its self-lacerating enemies, while NATO’s greatest threat is from Russian mischief on Europe’s eastern marches, not from refugees trafficked across the Mediterranean by smugglers and NGOs.

Meanwhile, we continue to commit expensive and finite strategic forces to hopelessly exposed positions in the Mediterranean and adjacent seas. In an age of precision, hyper-sonic weapons, our ships (most notably aircraft carriers) could not survive in the shooting gallery new armaments have made of the Mediterranean—and of the Black Sea, Red Sea, and Persian Gulf: The first requirement in deploying military forces is that they must have at least a slim chance of survival. In these days of turbulent peace, we get off lightly, but a “real war” would cost us terribly—for no vital strategic return.

Our outdated and, regrettably, unchallenged view of the Mediterranean as an indispensable strategic passageway funneling into the Suez Canal substitutes habit for strategy. As with the decline in importance of decadent oil-funded potentates, the Suez Canal will lose importance as climate change opens alternative, better routes between the world’s productive states and cultures—avoiding the strategic sinkholes between the Nile and the Indus.

As we approach the third decade of the twenty-first century, the United States is in grave need of a global strategic reassessment that casts aside costly legacies, reapportions power, retrenches where merited, and reinvigorates core alliances—rather than diffusing our capabilities in attempts to save doomed societies from themselves.

As we transition, we should reduce our presence on “the wrong side of the Pillars of Hercules,” maintaining only sufficient force and support infrastructure to meet our NATO commitments or to respond to authentic emergencies. Southern Europe’s shores, not the Persian Gulf, should be our new frontier beyond the Atlantic.

The predictable response to this proposed realignment will be that the Russians, Iranians, Chinese, terrorists, and other bad actors will fill the vacuum. Let them. Let them bear the burden and pay in blood for the self-inflicted incapability and venomous tantrums of the Middle East. Let them take their turn at paying exorbitantly for this global booby prize: Russia can’t afford it; Iran can’t dominate it; and China can’t impose order on it (the much-hyped Belt and Road Initiative notwithstanding). As for Islamist terrorists, their co-religionists must defeat them. Let all of these eager players quarrel over the carcass rotting between Cairo and Karachi.

If there is a single concept that our strategists, such as they are, should adopt from economics, it’s “sunk costs.” You cannot bring back the dead or recoup wasted resources by investing more lives and trillions.

In recent years, we’ve heard superficial debates about whether this will be a Pacific century or another Atlantic Century. The answer is both. Wealth wins. The strategic and trade centers of gravity will remain the Atlantic and Pacific theaters and they will only grow more prosperous, while the Mediterranean world beyond Europe sinks back into civilizational incompetence, comforting somnolence, and occasional bursts of self-immolating fanaticism. As this century develops, Latin America will be of far greater relevance to us than the Middle East.

Enjoy your Mediterranean vacation and the latest translation of Homer, but send our warships and combat aircraft elsewhere.

Ralph Peters is a former U.S. Army enlisted man and officer; a strategist and intelligence specialist; a retired media commentator and columnist; and a prize-winning, bestselling author. His latest book is Darkness at Chancellorsville.