A Century Of Ideas: One Hundred Years Of Democracy And Foreign Policy 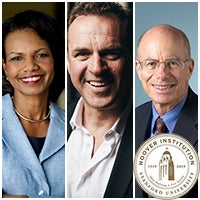 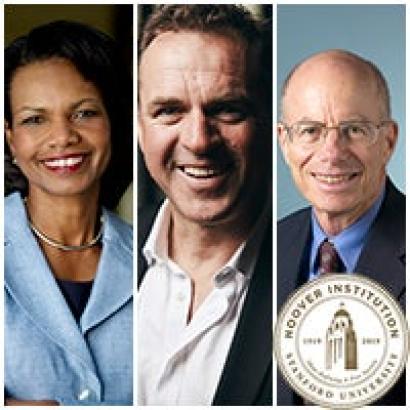 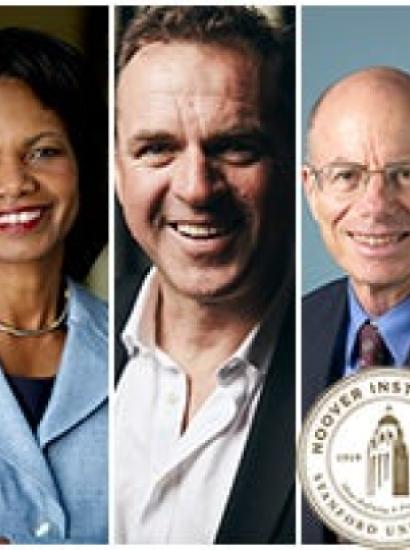 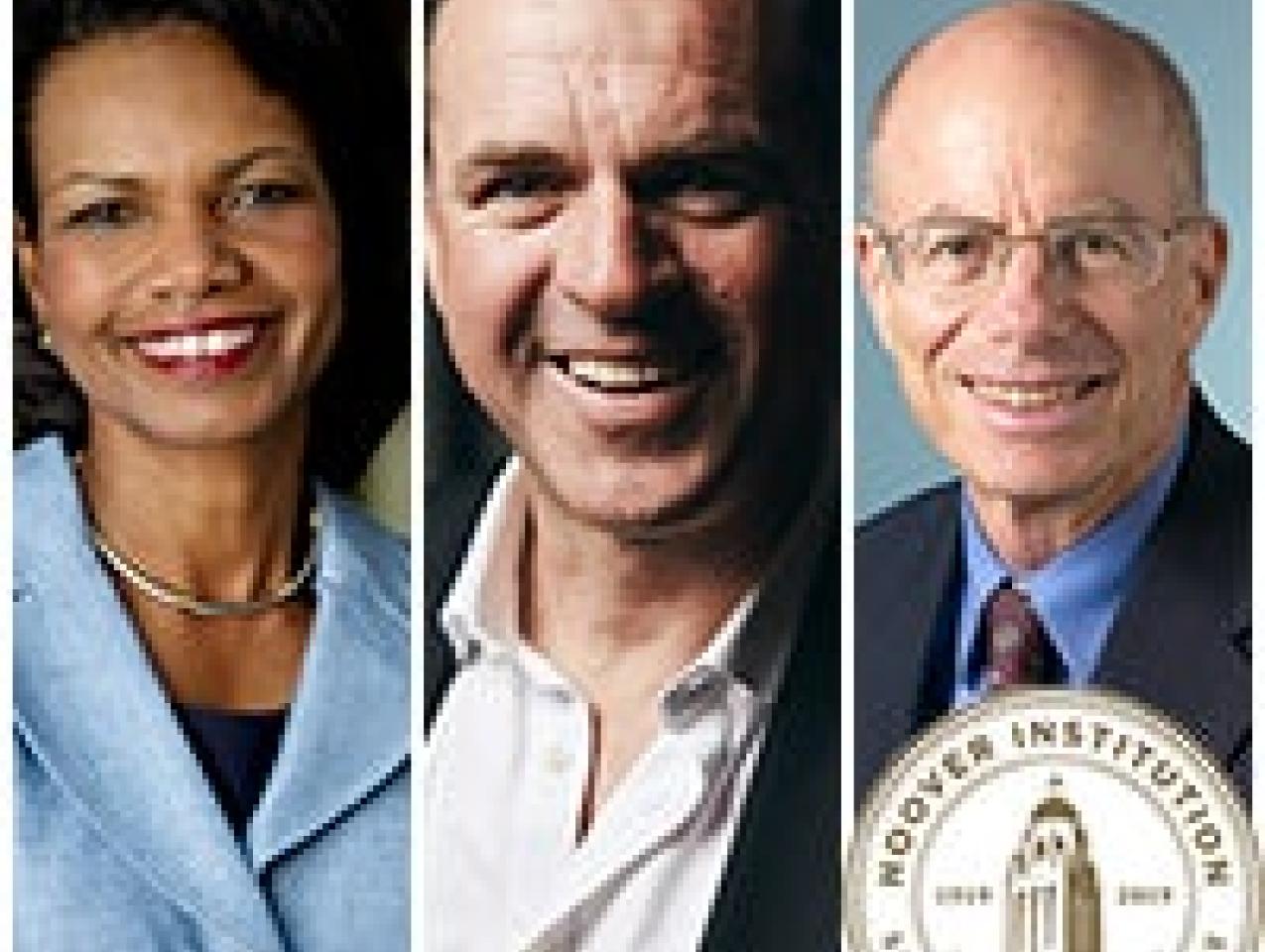 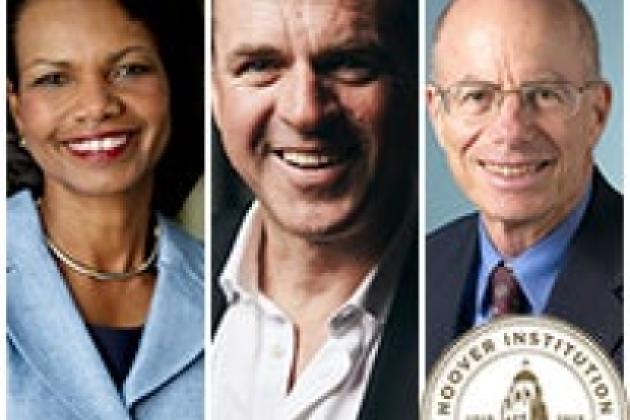 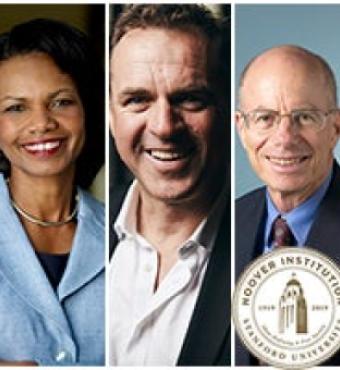 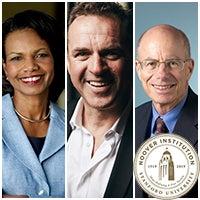 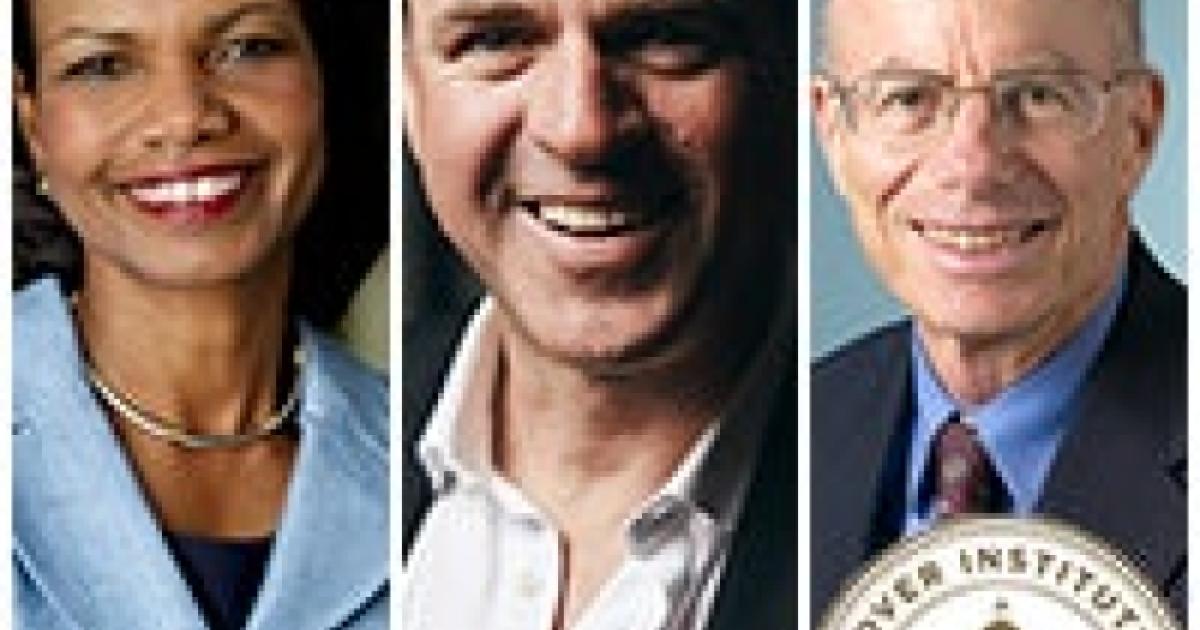 The United States was founded on the principles of life, liberty, and the pursuit of happiness, and for decades, support for democracy around the world has been a central tenet of American foreign policy. The past century provides many examples of prosperity in thriving democracies balanced with the instability of authoritarian and repressive regimes. This panel discussion examines the changing role of democracy building in America’s foreign policy over the past century.

A VIDEO OF THE EVENT IS BELOW 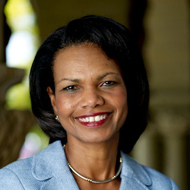 Condoleezza Rice
Condoleezza Rice is the Denning Professor in Global Business and the Economy at the Stanford Graduate School of Business; the Thomas and Barbara Stephenson Senior Fellow on Public Policy at the Hoover Institution; and a professor of political science at Stanford University. 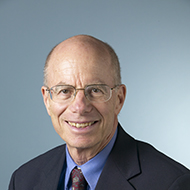 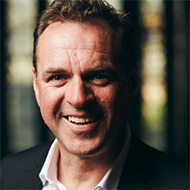