The eighth edition of the Decision 2020 Report explores research and analysis from Hoover fellows about solutions to what many in politics and the media call a “broken” immigration system in America. Topics include the economics of combating illegal immigration; the value immigrants bring to American society; and the impact of Mexico’s economy on the flow of migrants. Thursday, March 5, 2020 2 min read

The eighth edition of the Decision 2020 Report explores research and analysis from Hoover fellows about solutions to what many in politics and the media call a “broken” immigration system in America. 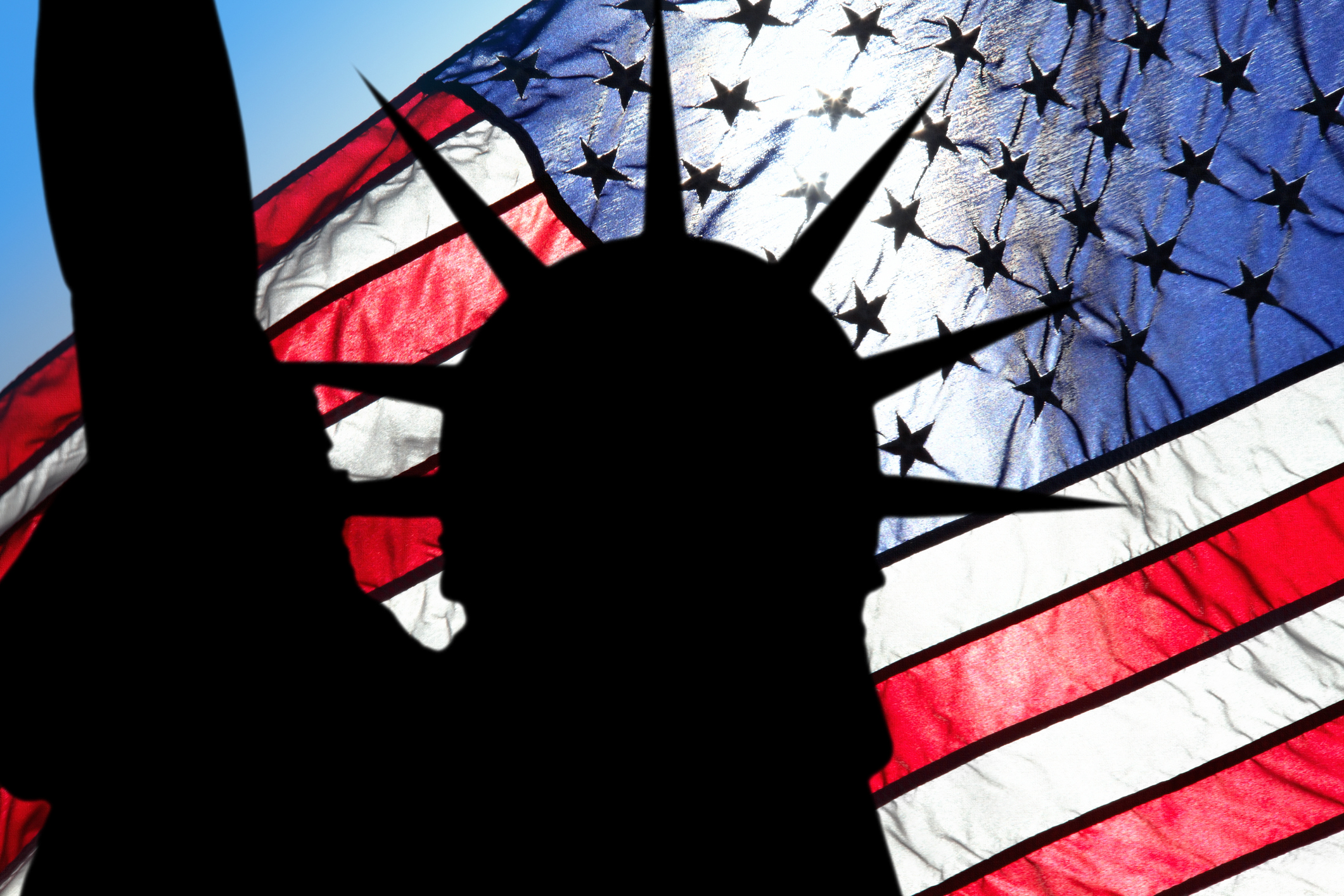 Topics include the economics of combating illegal immigration; the value immigrants bring to American society; and the impact of Mexico’s economy on the flow of migrants.

Immigration Should Move the Country and the Economy Forward

In a December 2014 op-ed for the Wall Street Journal, Morris Arnold and Nona Jean Fox Senior Fellow Edward Lazear argued that Congress should pass a “measured and constructive” bill for immigration reform that would ensure US national security and help build the future of our economy.

Lazear’s three-point plan would 1) use market indicators to award green cards to immigrants who have skills that America needs most; 2) create a new visa available to some undocumented workers that carries an annual fee and provides a guest worker program; and 3) penalize firms that employ individuals without legal status and offer them incentives for checking the status of new hires.

Americans Should Think about National Security, Not Border Security

In a September 2017 article for Fox News, JP Conte Fellow in Immigration Studies Tim Kane wrote that Americans are having the wrong conversation about the future of immigration.

“We should be thinking about national security, not border security,” he argued.

While Kane said he is in favor of strong border security measures, he maintained that the strength of America is built on welcoming millions of migrants, not limiting legal levels of immigration.

Kane went on to illustrate that in early US history, state conventions to ratify the Constitution showed an intense debate about how America can increase immigration levels, with references to the size of state militias and the American navy.

“To the founders, immigration was the key to power. More people increased economic growth and diversity. More people were also seen as the basis of military strength,” Kane wrote.

In a 2012 post on the Becker-Posner blog, Rose-Marie and Jack R. Anderson Senior Fellow Gary Becker wrote that tightening laws on employers’ hiring practices would be a more cost-effective solution to achieving zero-level illegal immigration.

Becker reasoned that, as the costs of their employment by firms increased, immigrants would receive decreased wages, with the result that fewer would want to come to the United States while others would voluntarily leave.

Becker also proposed that illegal immigrants buy their way to legal status at a fee of $50,000. He maintained that such an innovation would be an attractive option because it would reduce an individual’s risk of deportation. Furthermore, it would provide a benefit to the American economy by adding money to federal revenues, and thus reducing budget deficits.

In the third edition of the 2013 Hoover Digest, Becker wrote that America’s recession and depressed labor markets had led to a net-zero, and possibly negative, rate of illegal immigration from Mexico.

Becker said that this trend could possibly endure an economic downturn, as Mexico’s declining birth rates, long-term economic growth, and improvements in individual wages may reduce the demand to emigrate.