This week Victor Davis Hanson won the 2018 Edmund Burke Award, which honors people who have made major contributions to the defense of Western civilization. Wednesday, May 2, 2018 2 min read 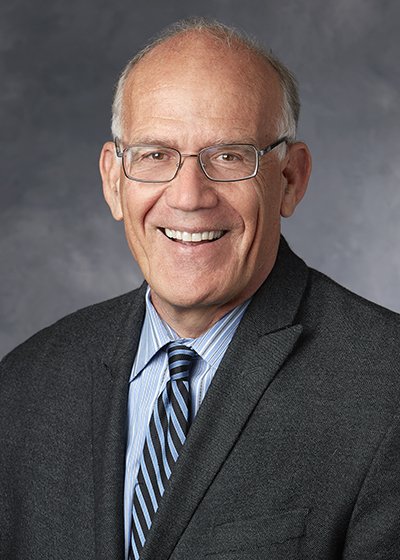 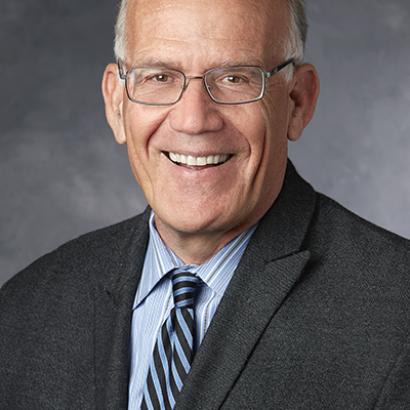 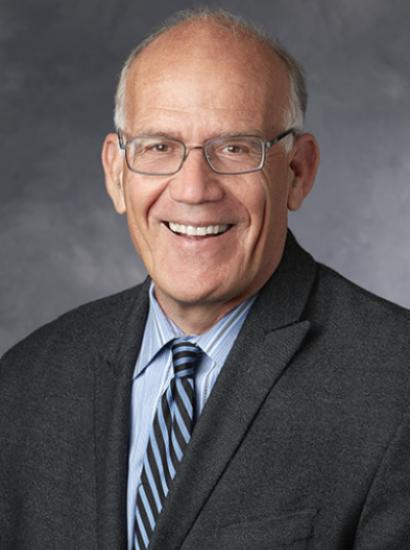 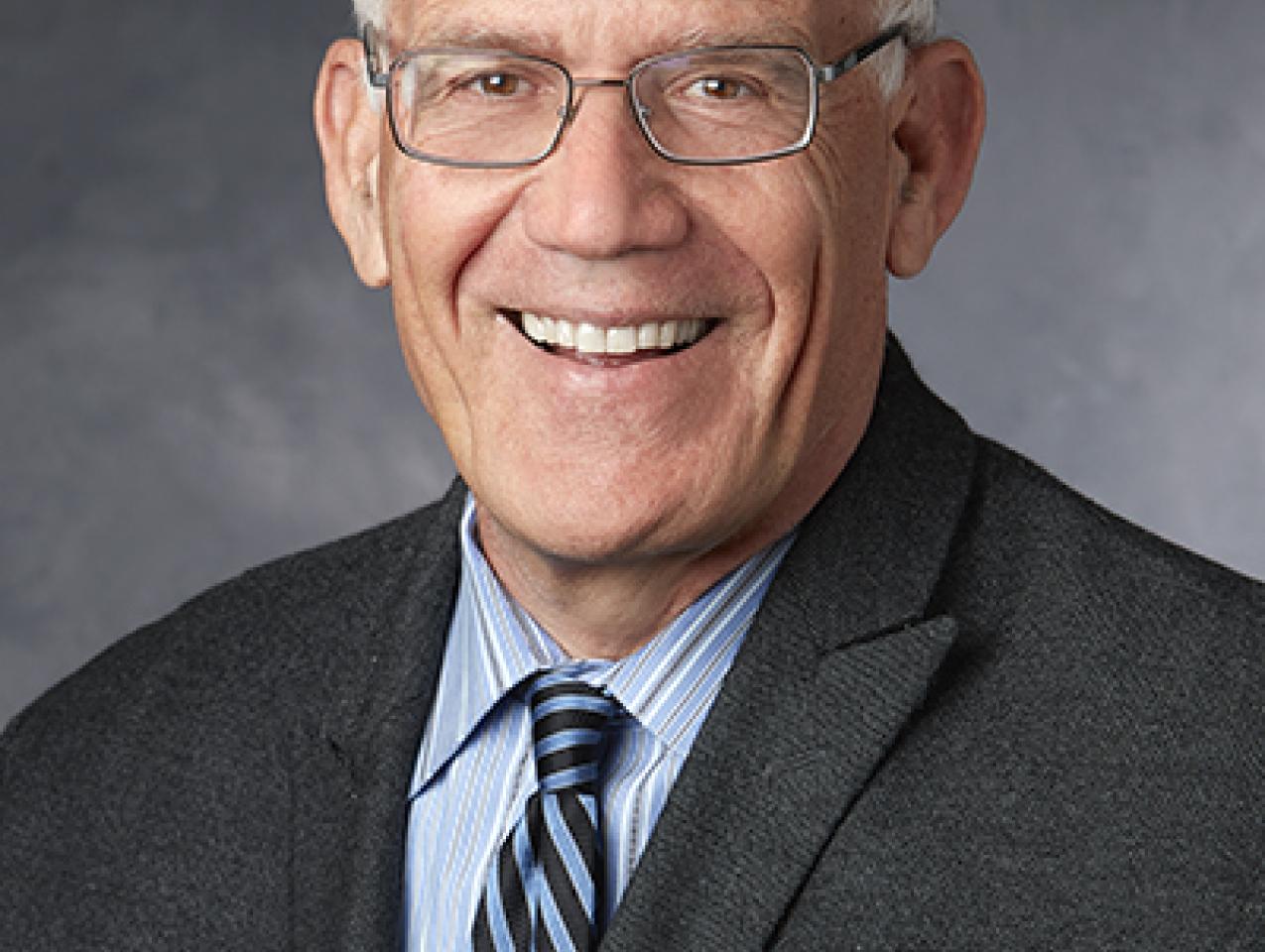 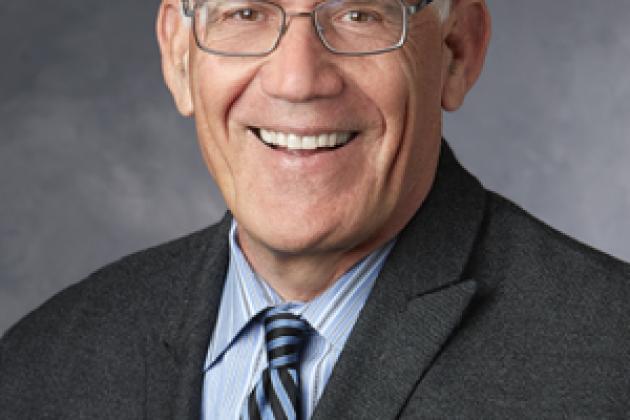 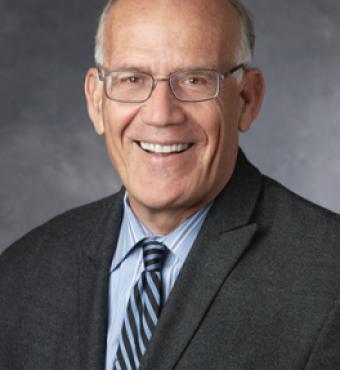 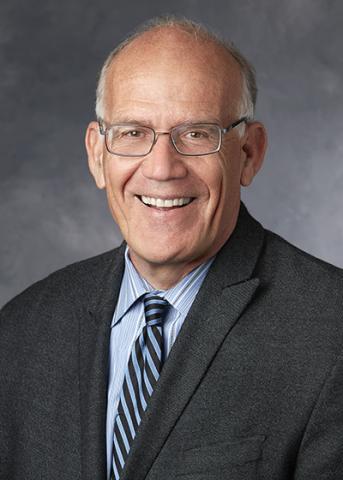 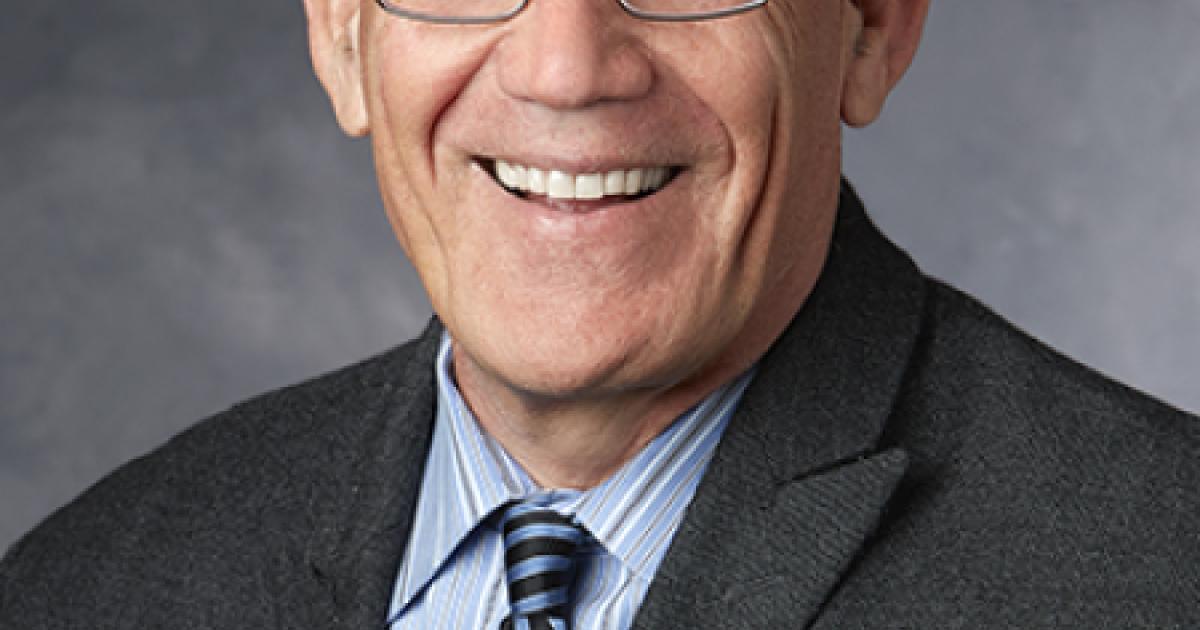 This week Victor Davis Hanson won the 2018 Edmund Burke Award, which honors people who have made major contributions to the defense of Western civilization.

The honor is given annually by The New Criterion, a monthly journal of the arts and intellectual life. Edmund Burke was an 18th century Irish political philosopher who is credited with laying the foundations of modern conservatism.

Hanson, the Martin and Illie Anderson Senior Fellow at the Hoover Institution, studies and writes about the classics and military history. He received the sixth Edmund Burke Award for Service to Culture and Society at an April 26 dinner in New York City.

“I was honored to receive the award because Edmund Burke is often identified as both a defender of republican values and traditions and a foe of both autocracy and the radical mob rule of the French Revolution. I grew up on a farm and still live there most of the week. I’ve learned over a lifetime from rural neighbors and friends that agrarianism can inculcate a natural conservatism that I think Burke and others saw as an essential check on radicalism and an independence necessary to resist authoritarianism,” Hanson wrote in an email afterwards.

He noted that “candor, truth, and defiance in the face of historical and unfounded attacks on the West are essential.”

Western civilization has always been the only nexus where freedom, tolerance, constitutional government, human rights, economic prosperity, and security can be found together in their entirety, Hanson added.

“We can see that in the one-way nature of migrations from non-West to the West and in the alternatives on the world scene today. The great dangers to the West, ancient and modern, have always been its own successes, or rather the combination of the affluence that results from free-market capitalism and the entitlement accruing from consensual government. The result is that Westerners can become complacent, hypercritical of their own institutions, and convinced that they are not good if not perfect, or that the sins of mankind are the unique sins of the West,” he said.

This complacence, he said, and the idea that “utopia is attainable often results in amnesia” about the past and a sort of ignorance about the often brutal way the world works outside the West.

“Obviously if we do not defend our unique past and culture, who else will?” he said.

In his remarks on April 26, Roger Kimball, the editor and publisher of The New Criterion, said "Victor cuts across the chattering static of the ephemeral, bringing us back to a wisdom that is as clear-eyed and disabused as it is generous and serene."

Hanson is also the chairman of the Role of Military History in Contemporary Conflict Working Group at the Hoover Institution.