America’s political leaders no longer deliberate over the best policy solutions but instead seek victory in political battles and wars, all at a great cost to the nation, says Hoover Institution research fellow David Davenport. Tuesday, May 7, 2019 1 min read 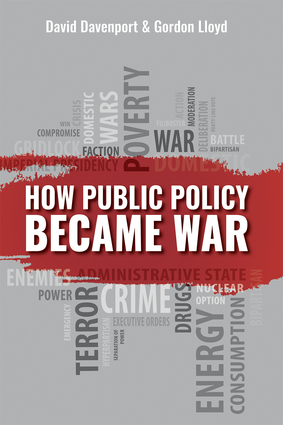 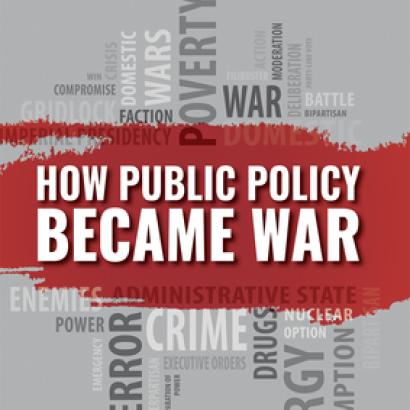 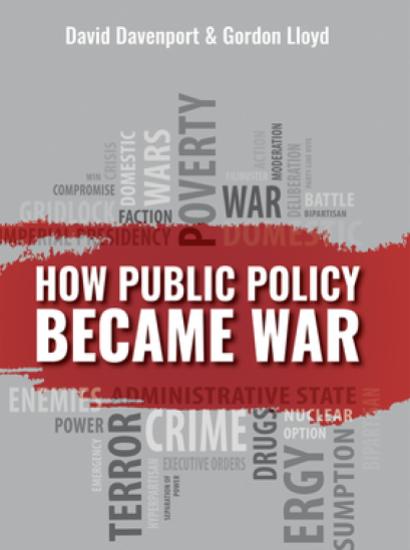 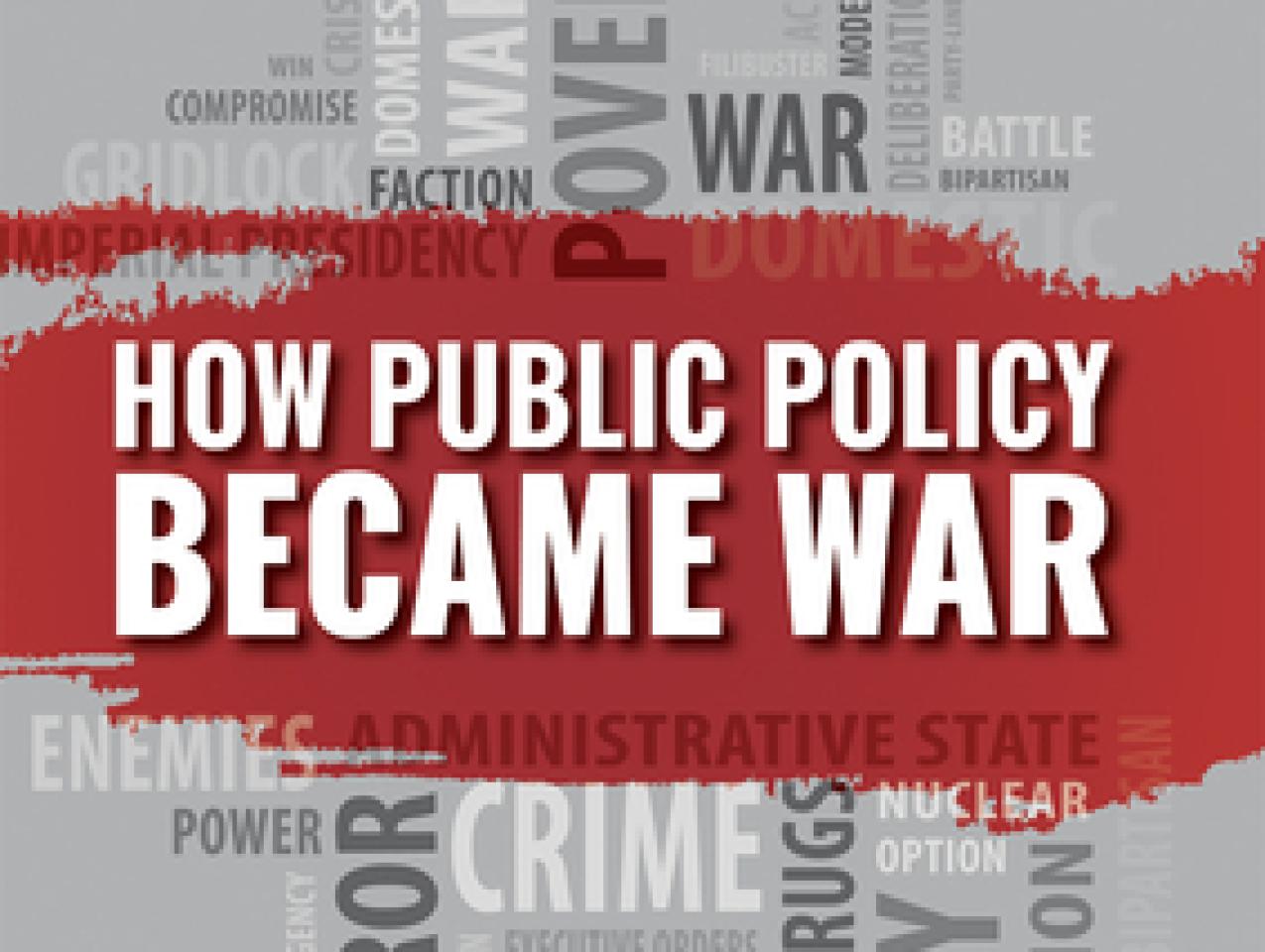 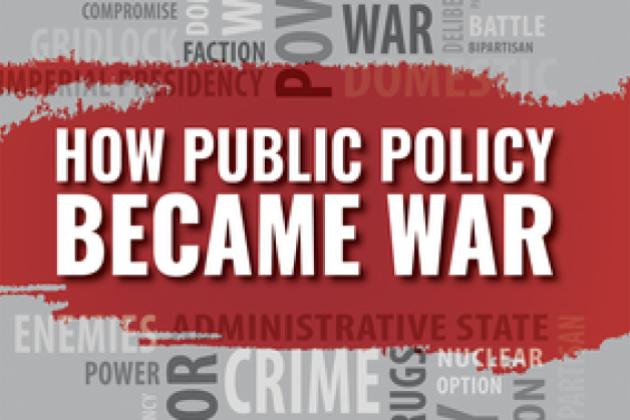 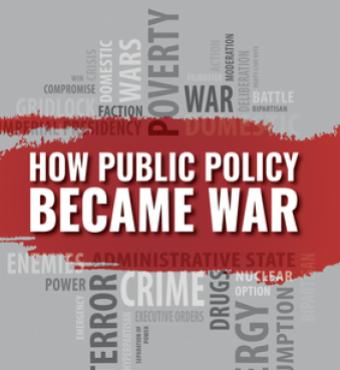 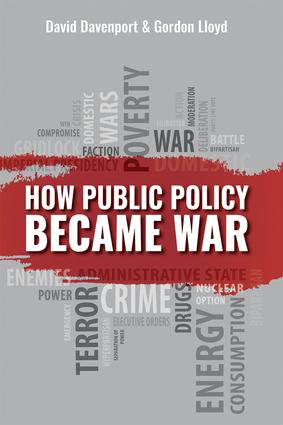 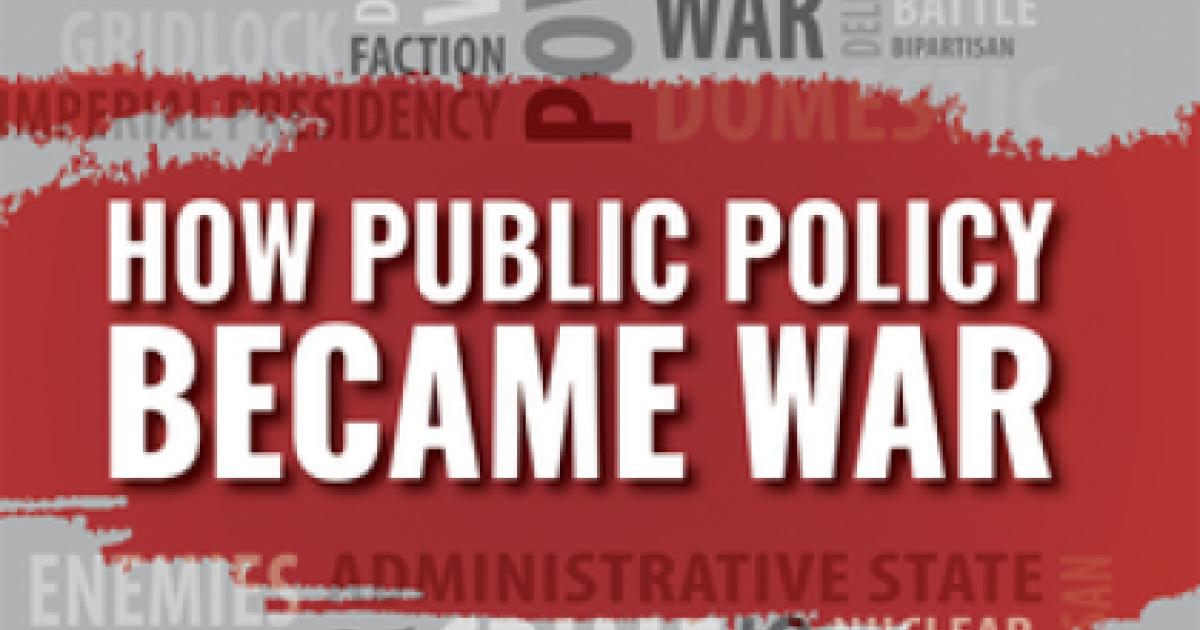 America’s political leaders no longer deliberate over the best policy solutions but instead seek victory in political battles and wars, all at a great cost to the nation, says Hoover Institution research fellow David Davenport.

In their new Hoover Institution Press book, How Public Policy Became War, Davenport and coauthor Gordon Lloyd advocate for a re-examination of politically destructive approaches to American governance, suggesting a return to the much more deliberative vision of the Founding Fathers.

Davenport is a Hoover research fellow specializing in international law and treaties, constitutional federalism, and American politics and law, and the former president of Pepperdine University (1985–2000). Lloyd is a senior fellow at the Ashbrook Center and the Dockson Professor Emeritus of Public Policy at Pepperdine University.

As a response to the Great Depression and an expression of executive power, president Franklin Roosevelt’s New Deal is widely understood as a turning point in American history. In their new book, Davenport and Lloyd go even further, calling the New Deal “America’s French Revolution,” which refashioned American government and public policy in ways that have grown to epic proportions today.

Roosevelt’s decisions of 1933 were truly revolutionary, Davenport and Lloyd note. They reset the balance of power away from Congress and the states toward a strong executive branch. They shifted the federal government away from the founders’ vision of deliberation and moderation toward war and action. Succeeding presidents seized on the language of war to exert their will and extend their power into matters previously thought to be the province of Congress or state and local governments. Having learned that a sense of crisis is helpful in moving forward a domestic agenda, modern-day presidents have declared war on a variety of problems, from poverty and drugs to crime and terror.

Exploring the consequences of these ill-defined (and never-ending) wars, How Public Policy Became War calls for a new approach – “If we are constantly at war,” the authors write, “America becomes a nation under siege.”