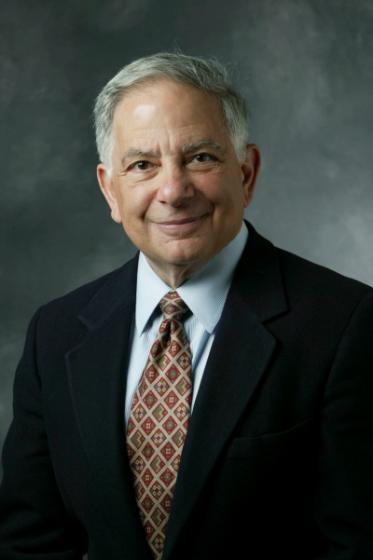 Abraham D. Sofaer was appointed the first George P. Shultz Distinguished Scholar and Senior Fellow at the Hoover Institution in 1994. Named in honor of former US secretary of state George P. Shultz, the appointment is awarded to a senior scholar whose broad vision, knowledge, and skill will be brought to bear on the problems presented by a radically transformed global environment.

From 1985 to 1990, he served as a legal adviser to the US Department of State, where he resolved several interstate matters, including the dispute between Egypt and Israel over Taba, the claim against Iraq for its attack on the USS Stark, and the claims against Chile for the assassination of Orlando Letelier. He received the Distinguished Service Award in 1989, the highest state department award given to a non–civil servant.

From 1979 to 1985, Sofaer served as a US district judge in the Southern District of New York. From 1969 to 1979, he was a professor of law at Columbia University School of Law and wrote War, Foreign Affairs, and Constitutional Power: The Origins. From 1967 to 1969, he was an assistant US attorney in the Southern District of New York, after clerking for Judge J. Skelly Wright on the US Court of Appeals in Washington, DC, and the Honorable William J. Brennan Jr. on the US Supreme Court. He practiced law at Hughes, Hubbard and Reed from 1990 to 1994.

A veteran of the US Air Force, Sofaer received an LLB degree from New York University School of Law in 1965, where he was editor in chief of the law review. He holds a BA in history from Yeshiva College (1962). Sofaer is a founding trustee of the National Museum of Jazz in Harlem and a member of the board of the Koret Foundation.