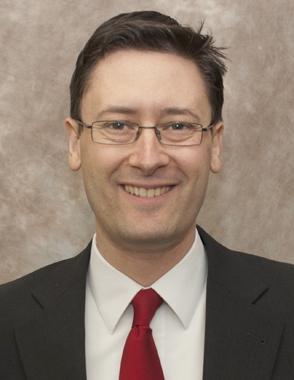 Aleksandar Matovski is the Bittson National Fellow for 2015-16. His research focuses on the dynamics of popular opinion, voting behavior, and protest in autocracies and on civil wars and internal conflicts. At Hoover, he will work on a project that examines the role of deep systemic crises and the mass attitude patterns they produce in the rise and resilience of electoral autocracies: the most widespread and persistent form of authoritarianism in the world today. He received a PhD in Government from Cornell University, an  MA in War Studies from King’s College London, and a BA in Law from Saints Cyril and Methodius University Skopje. He was a National Security Advisor in the Government of Macedonia and Political and Military Advisor in the Macedonian Ministry of Defense.