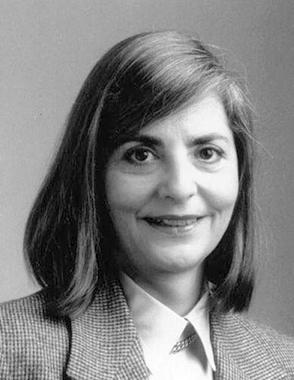 Her research papers are available at the Hoover Institution Archives.