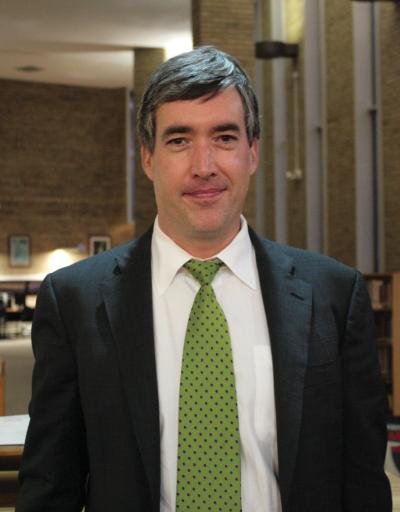 Mulligan has written widely on discrepancies between economic analysis and conventional wisdom.  He is the author of Side Effects and Complications: Economic Consequences of Health-Care Reform, The Redistribution Recession, and Parental Priorities and Economic Inequality. He has also written numerous op-eds and blog entries for the New York Times, the Wall Street Journal, the New York Post, the Chicago Tribune, blogsupplyanddemand.com, and other blogs and periodicals.