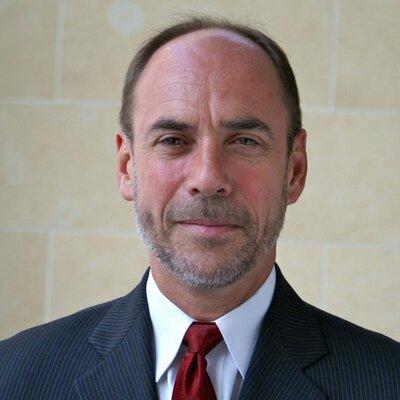 Douglas Holtz-Eakin is the President of the American Action Forum, and most recently was a Commissioner on the Congressionally-chartered Financial Crisis Inquiry Commission. Previously he was the Chief Economist of the President’s Council of Economic Advisers from 2001-2002 and Director of the Congressional Budget Office from 2003-2005. He was previously a senior fellow at the Peterson Institute for International Economics, director of the Greenberg Center for Geoeconomic Studies, and the Paul Volcker Chair in International Economics as the Council on Foreign Relations. He served as a professor at Columbia University and Syracuse University. He received his PhD in economics from Princeton University.