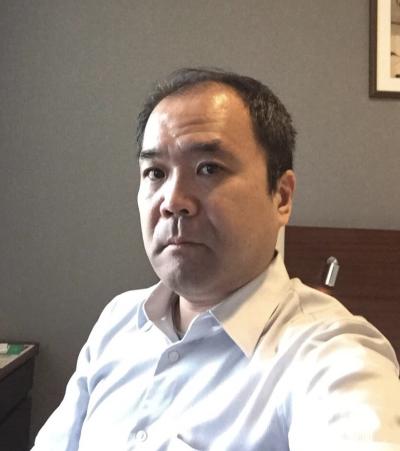 Eiichiro Azuma is visiting fellow at the Hoover Institution. Azuma is professor of history and Asian American studies at University of Pennsylvania. Between 2013 and 2018, he directed Penn’s Asian American Studies Program. In Spring 2021, he served as visiting professor at National Chengchi University in Taiwan.

Azuma is the author of the award-winning Between Two Empires: Race, History, and Transnationalism in Japanese America (Oxford, 2005) and a new monograph, In Search of Our Frontier: Japanese America and Settler Colonialism in the Construction of Japan’s Borderless Empire (University of California, 2019), which received the 2020 John K. Fairbank Prize in East Asian History from the American Historical Association. Azuma is also coeditor of two publications: Before Internment: Essays in Prewar Japanese American History by Yuji Ichioka, compiled with Gordon Chang of Stanford (Stanford, 2006); and Oxford Handbook of Asian American History (2016), with David Yoo of UCLA. He has also published many academic book chapters and peer-reviewed articles on Japanese Americans, transpacific migration, US and transnational race relations, and US-Japan inter-imperial entanglements.

Among his academic honors, Azuma received the Donald D. Harrington Faculty Fellowship from University of Texas, Austin (2008–09); the Taiwan Fellowship from the ROC Ministry of Foreign Affairs (2018); and the Japan Foundation Research Fellowship (2018–19). In the past, he was a member of the editorial boards of the Pacific Historical Review, Journal of Asian American Studies, and Journal of American Ethnic History. Since 2009, Azuma has coedited the Asian American Experience book series published by the University of Illinois Press.

Azuma’s current book research deals with the complex experiences of Japanese American US soldiers in Occupied Japan (1945–52), as well as how the story of their military heroism during World War II helped buoy the rearmament of post-defeat Japan and the resurgence of ethno-racial nationalism there despite the empire’s destruction. As a Hoover visiting fellow, he intends to complete research on the book project.