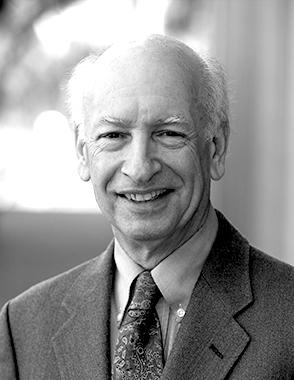 Dorfman was an authority and did research on British and European politics including the European Union.

He was a member of the executive committee of the British Politics Group, as well as cofounder and editor of its Newsletter. He was also cofounder and publisher of the journals Educational Policy: Political Methodology and Politics and Society.

Subjects of his many presentations at conferences and before organizations include British politics, European and comparative politics, and American foreign policy.

At the Hoover Institution, besides being associate director, Dorfman had been curator of the Paul and Jean Hanna Archival Collection on the Role of Education, editor of the Institution's International Studies Working Paper series, and chair of the search committee for the Institution's Director. Dorfman was also President of Geron-X Publishers, publishers of social science and scientific journals.