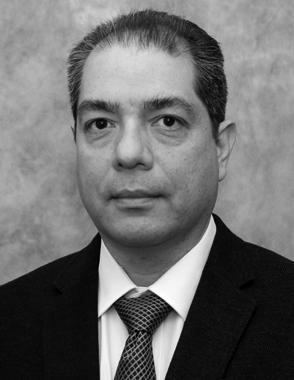 Gustavo A. Del Angel is the 2015-16 W. Glenn Campbell and Rita Ricardo-Campbell National Fellow and the Susan Louise Dyer National Fellow. He is a professor in the Department of Economics at CIDE in Mexico City. His areas of research are financial history, banking and microfinance. He holds a PhD in History from Stanford University (2002). In 2006, he was Professeur Visitant “Alfonso Reyes”, at the Universite de Paris Sorbonne Nouvelle. In 2000-01 he was a researcher at the Center for U.S.-Mexican Studies at the University of California at San Diego. He has also participated in nonacademic projects: he worked in the Mexican central bank and during the past ten years in consulting projects for government, international, private-sector, and nongovernmental organizations. He has also been a nonexecutive directorate in microfinance organizations. In 2007 he received the Espinosa Yglesias Award for Economic, Political and Social Thought. He is member of the Mexican Academy of Sciences.