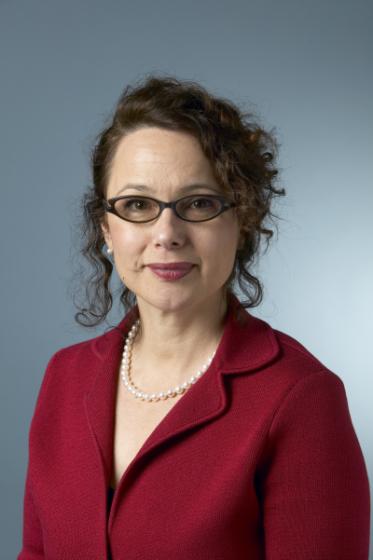 Jessica Stern consults with various government agencies on counter-terrorism policy. In 2009, she was awarded a Guggenheim Fellowship for her work on trauma and violence.  She has authored Terror in the Name of God, selected by the New York Times as a notable book of the year; The Ultimate Terrorists; and numerous articles on terrorism and weapons of mass destruction. She served on President Clinton’s National Security Council Staff in 1994–95 and is a member of the Trilateral Commission and the Council on Foreign Relations. She was named a Council on Foreign Relations International Affairs Fellow, a National Fellow at the Hoover Institution, Fellow of the World Economic Forum, and a Harvard MacArthur Fellow. She has a BS from Barnard College in chemistry, an MA from MIT in chemical engineering/technology policy, and a PhD from Harvard University in public policy.