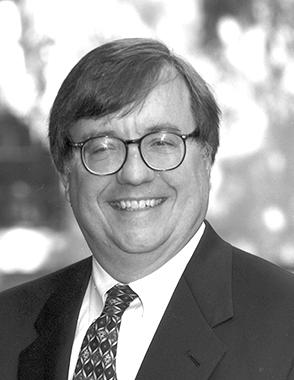 John Shoven was the Buzz and Barbara McCoy Senior Fellow at the Hoover Institution. He was supported at Hoover by the Bowen H. and Barbara McCoy Fellowship Fund. Shoven is a member of the Department of Economics at Stanford University, where he holds the Charles R. Schwab Professorship, and director of the Stanford Institute for Economic Policy Research.

An expert on tax policy, Social Security, and US savings patterns, Shoven was a consultant for the US Treasury Department from 1975 to 1988. The author of more than one hundred professional articles and eighteen books, he has been a visiting professor at Harvard University, the London School of Economics, Kyoto University, and Monash University. In 1995 he was elected a fellow of the American Academy of Arts and Sciences.

Shoven has participated in various Hoover programs and conferences, including a conference on the California electricity problem in 2001 and a symposium on "Facing the Age Wave" in 1997, at which he addressed the taxing of pensions as an illustration of tax policy that seems to have gone awry and that may limit the most important form of savings in America. He also contributed a chapter to the book that resulted from the symposium.

Shoven earned a PhD in economics from Yale University.